A HIKE in fuel duty will derail Boris Johnson’s drive to “level up” Britain, the Chancellor has been warned.

A study reveals that families in poorer regions the PM wants to help would be hit hardest by a rise in Rishi Sunak’s Budget. 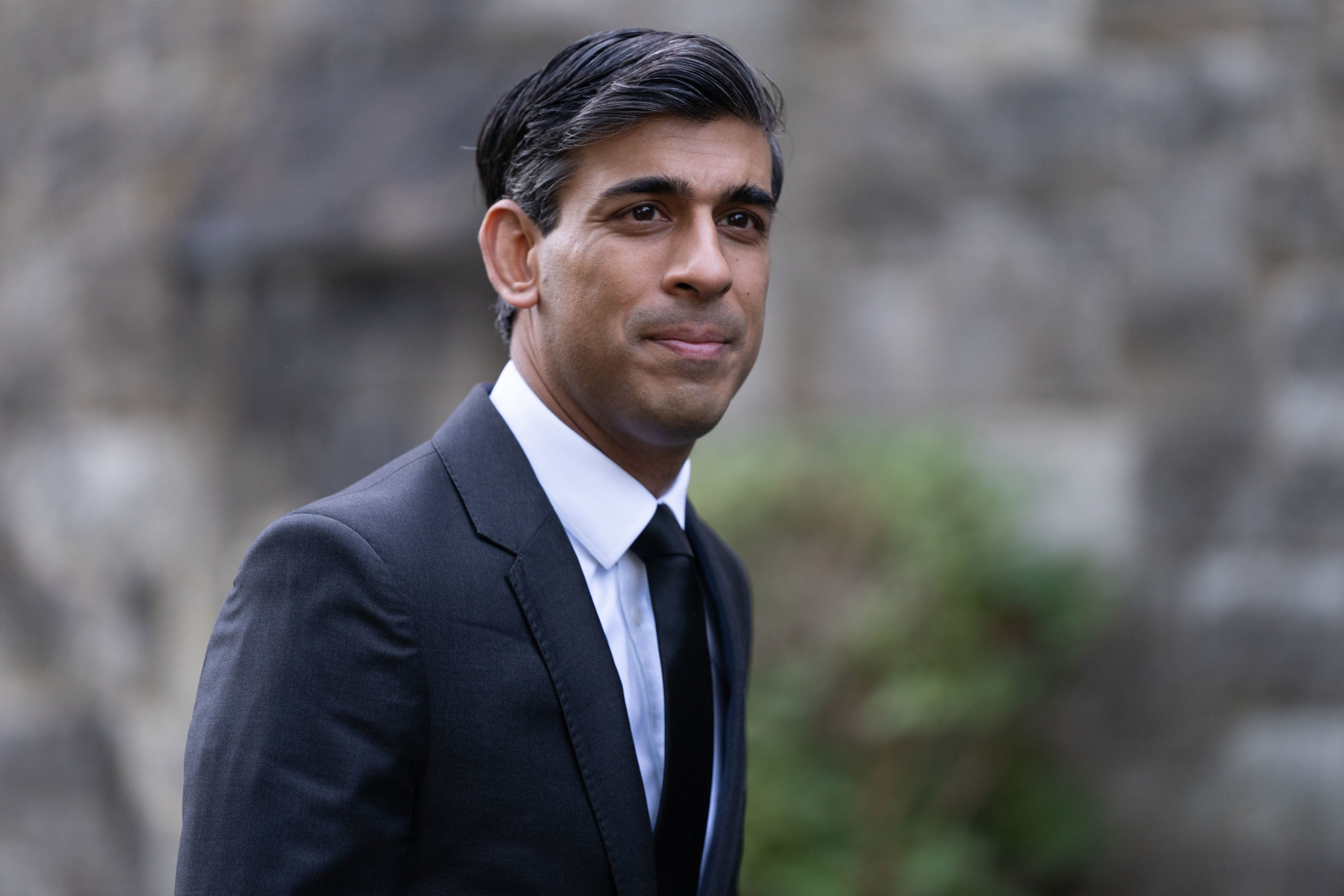 And it would clobber “Red Wall” areas – where ex-Labour voters switched to Tory – more than most.

Three in four motorists outside London rely on their car to get to work – three times as many as those who live in the capital.

Tory MPs have warned it would be a “slap in the face” for those who helped put Mr Johnson in power.

A motorists’ group accused militant green campaigners and government advisers who cycle to work of pushing for a fuel duty rise.

Howard Cox, of FairFuelUK, said: “Ten years of fuel duty freeze has benefitted everyone economically and socially. The longest period in any UK excise levy being checked must not come to an end.

“But there is an uneasy fiscal stench purveying Whitehall, that Cop26 is dictating fiscal policy with rumoured virtue signalling punitive levies to be hoisted on drivers in the Budget.”

He said London-based government was “out of touch” with other UK motorists because they are served by excellent public transport links.

An average of 77 per cent of drivers outside London use their car to get to work, he said, while 27 per cent of Londoners do – or just six per cent who live in the centre of the capital.