Inside a small warehouse in Melbourne’s south-eastern suburbs, 82-year-old Teresa Moraitis was standing by her daughter’s open casket, sobbing.

The widow, her lawyers, three embalmers and an evidence-collecting film crew had just opened up the coffin after exhuming Helen Moraitis’s body from Lilydale Memorial Park’s above-ground mausoleum. The reason? Her mother suspected the funeral director of stealing from the corpse. 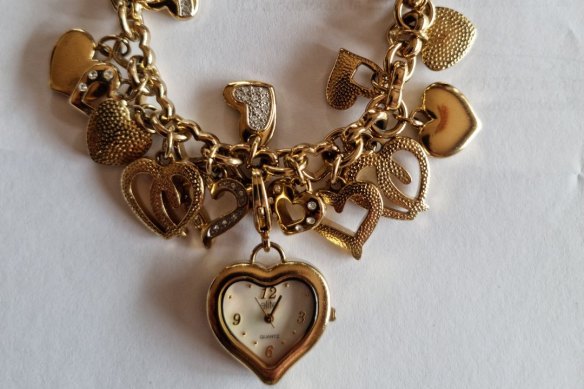 An item that allegedly went missing from the corpse of Helen Moraitis.

When they opened the coffin they discovered Helen was naked. Her favourite outfit, which her mother picked out for the 56-year-old milliner to wear was missing, as was a gold chain with a stone heart, two bracelets and a diamond ring.

“There’s no jewellery, there’s no clothing,” one of the embalmers said as Teresa Moraitis broke down in tears.

Instead of being placed in a respectful position in the coffin, Helen’s body was zipped up in a blue body bag, her arm twisted around her head, with a mortuary instrument dumped alongside her.

In August, Moraitis paid Peter Tziotzis of Orthodox Funeral Services $10,200 for a traditional Greek open-casket service. Tziotzis is accused of telling the family the casket had to remain shut because the “Coroner had put a lock on it”, something the family claims the Coroner’s office later advised was false. 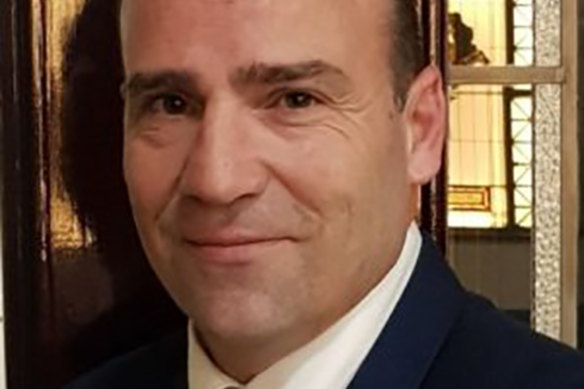 “I was screaming and crying,” Moraitis said. “I wanted to see my daughter and all my relatives wanted to see her to say goodbye.”

Helen’s body was also to be fully embalmed. But mortuary staff do not believe this had occurred.

“The minimal standard is they will be washed and dressed and features set,” said embalmer Sofiya Bouabdulla of Melbourne Mortuary. “Her arms and hands were up around her head and shoulders and traditionally they would be placed on the chest or abdomen in a peaceful manner.”

Following the exhumation, Victoria Police detectives raided Tziotzis’ Wheelers Hill home and his funeral parlour in Oakleigh South, seizing what they allege was the missing clothing and jewellery. 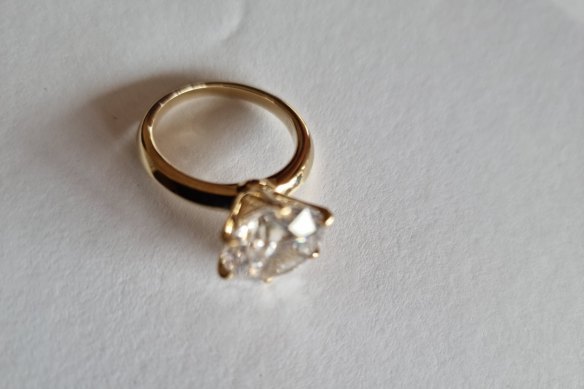 A ring that was allegedly missing from the corpse.

Tziotzis, 52, was interviewed and released pending further investigation. Tziotzis declined to answer questions but referred A Current Affair and The Age to the Coroner, “because they’re the ones that took her into their care”.

Helen’s cousin Jim Moraitis had the grim task of viewing part of her body to identify her.

“We take more care wrapping our rubbish to put out in the rubbish bin,” he said afterwards.

Professor Sandra Van Der Laan from the University of Sydney has spent years researching the billion-dollar funeral industry. She said the claims in this story were proof urgent reform was needed.

CEO of the Australian Funeral Directors Association (AFDA) Dale Gilson said while the allegations in this case was upsetting it was not an industry norm. He agreed most people would find it “shocking” that funeral directors did not need a licence.

“I think most people would expect, for the nature of what the funeral director does, that there would be a greater barrier of entry to the industry,” he said.