A FURIOUS couple have hit out at new homes being built "too close" to their property.

Frank Sumnall and his wife Karen have lived at their house in Fegg Hayes, Stoke-on-Trent for 22 years. 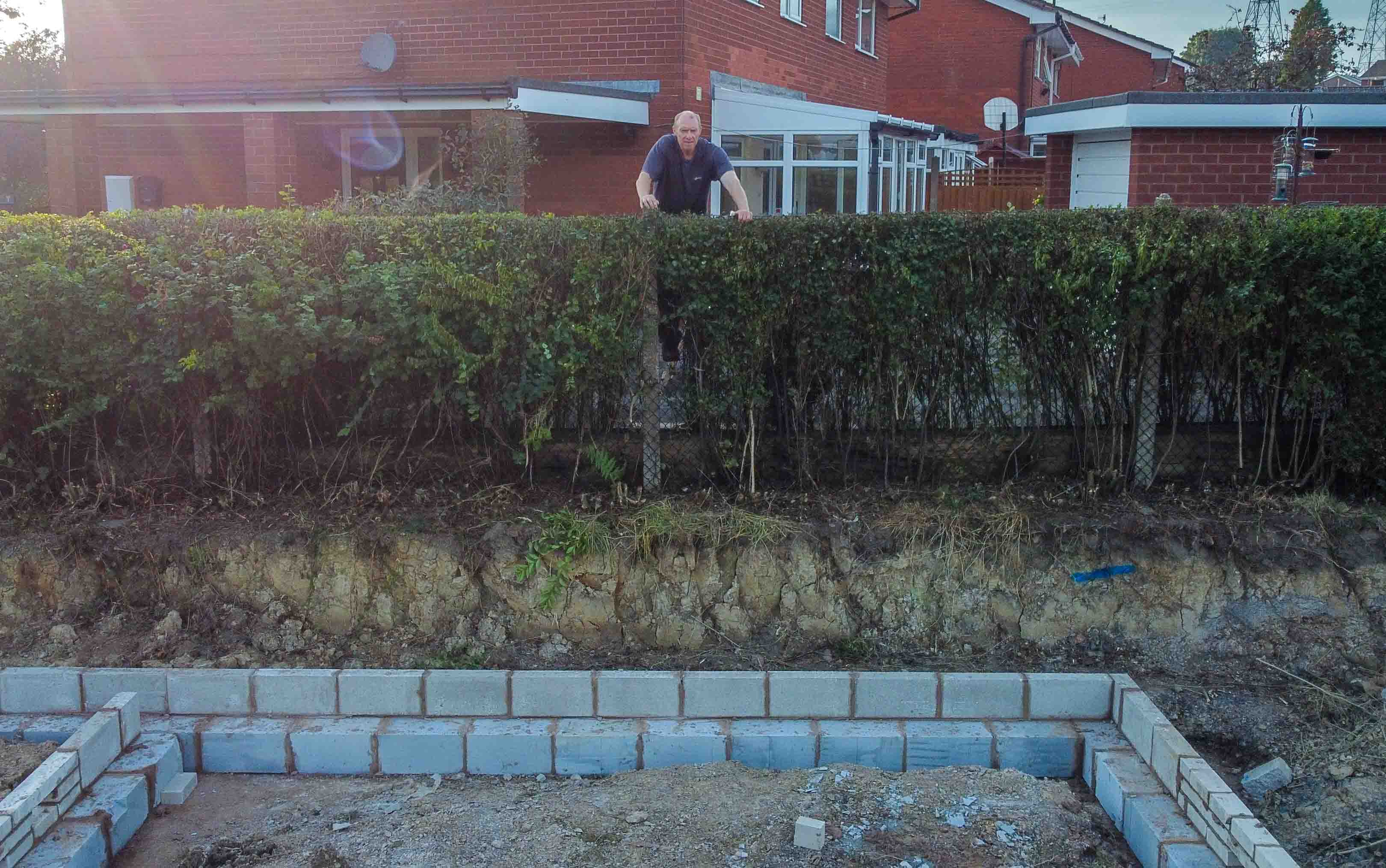 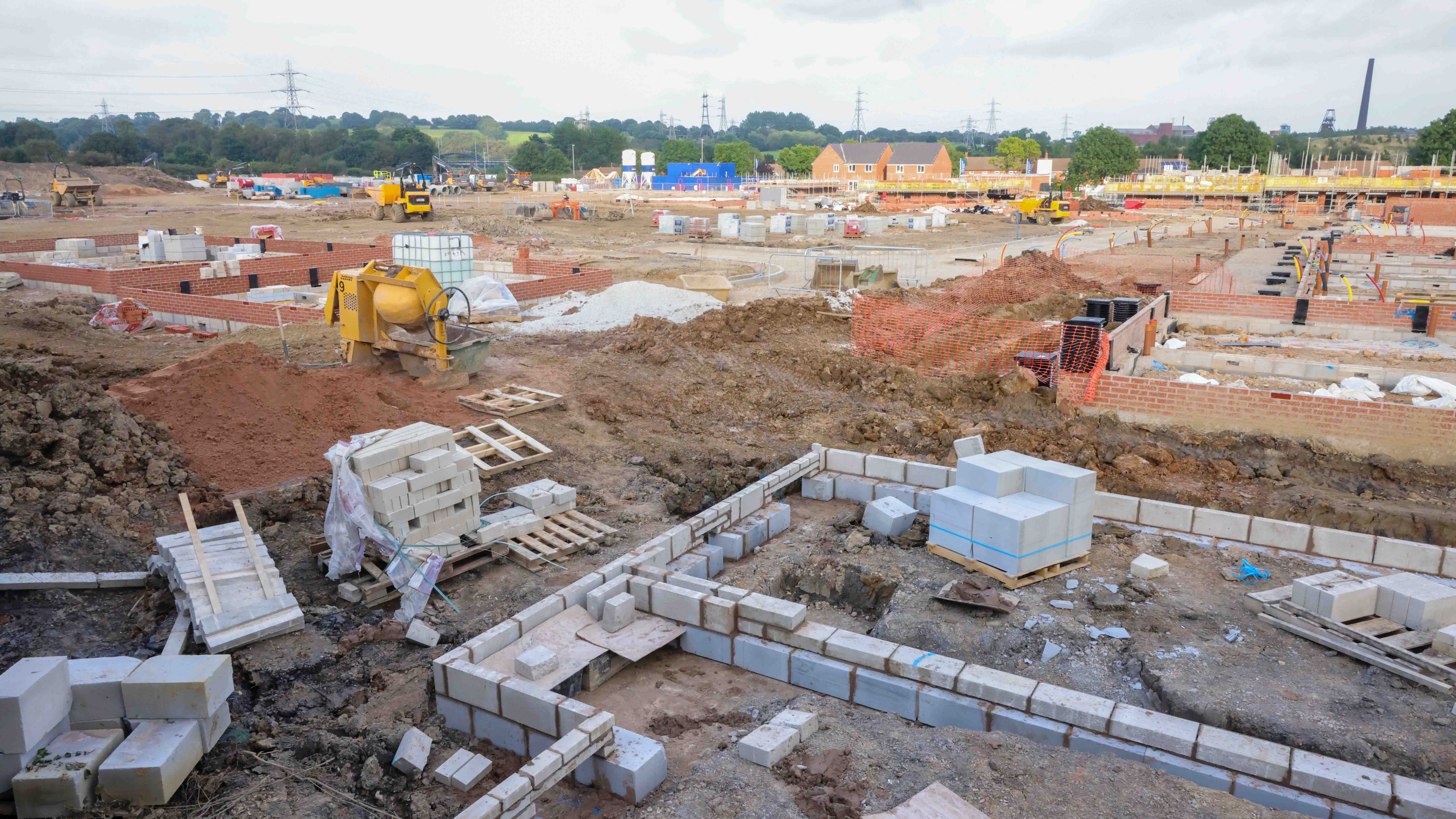 But they say they have been caused stress and anxiety by the construction of a 157-home development on their doorstep.

Mr Sumnall, 61, says one of the houses, which will be right next to their home, will lead to a loss of privacy and light due to its proximity.

He also feels that the house is being built closer to his boundary than the plans specify, and has concerns about the removal of a hedge that he has always maintained.

Mr Sumnall has contacted Keepmoat and Stoke-on-Trent City Council about his concerns, and says he feels like he had been "fobbed off".

The Hollington Grange development is under construction on the former Chatterley Whitfield Sports Ground off Biddulph Road, next to the Sumnalls' home in Hollington Drive.

Mr Sumnall said: "I initially objected to the city council last year regarding the position of the proposed dwelling on plot 27, which appeared on the plans to be so near to my boundary line, which could cause loss of light and overshadowing, being overlooked and loss of privacy.

"With no reply from planning it was passed to go ahead.

"When the footings were prepared last month I thought they were too close to my boundary. I was told it should be almost 8m from the closest corner of my property and approximately 1.8m from the boundary line.

"I measured it and found there was a discrepancy with both measurements."

Mr Sumnall contacted Stoke-on-Trent City Council and a meeting was held between him, planning enforcement officers and the building site manager.

He said: "I was fobbed off with approximate and almost measurements instead of the footings been corrected. I was told there was 'always a degree of tolerance that has to be worked within'.

"Days after the meeting, Keepmoat began to remove the hedge which is part of the boundary line, causing me loss of light and privacy. The hedge has wild roses, honeysuckle, conifers – I've always maintained it as part of my garden."

It has taken over my life

The brickwork on the property is now underway, and Mr Sumnall says he and his wife are under stress as a result.

"It has taken over my life. I can visualise more stress and anxiety for my wife and myself when plot 27 starts developing and getting higher," he said.

"There is so little access between the proposed dwelling and the boundary line to support scaffolding, and the awful thoughts of spilt mortar on my tarmac driveway, as well as losing our privacy.

"I think it will take value off my property.

"It is very inconsiderate planning . The other dwellings on the border line have all got garden space. This plot seems to have been squeezed in as an extra one."

A spokesperson for Keepmoat Homes said planning officers were happy with the work being carried out.

She said: “A complaint was received from a resident of Hollington Road regarding the proximity of Plot 27 to their existing property.

"Keepmoat Homes has been contacted by Stoke-on-Trent City Council's Enforcement Officer to notify us that they are happy with the positioning of the dwelling and that they conform to the approved drawings.

"The council has since confirmed that they will not be taking any further action.” 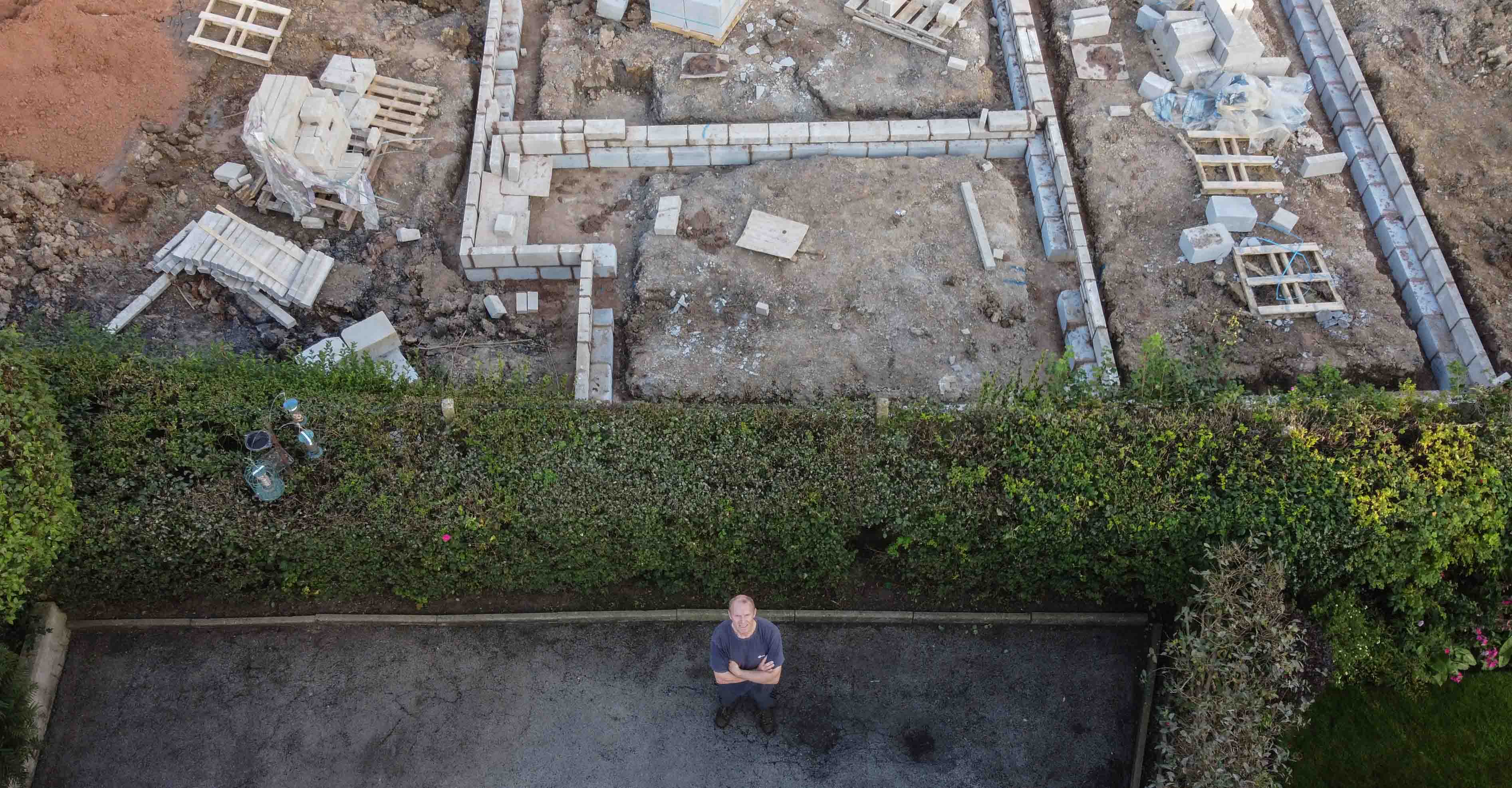 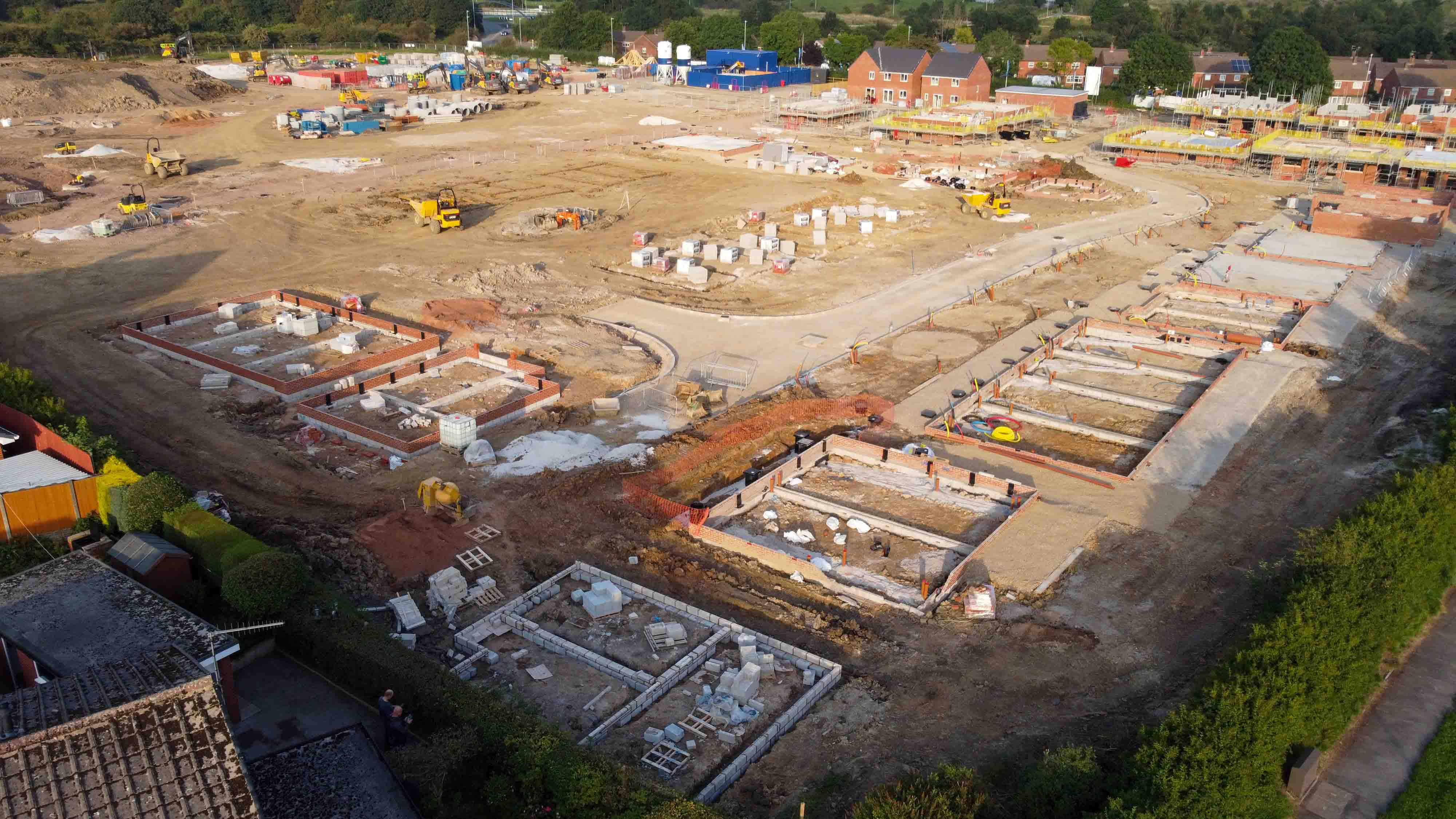