FAMILIES are furious after being told to fundraise £50,000 to fix the toilets at their kids' school.

Parents at Lane End Primary in Cheadle Hulme, Greater Manchester, have blasted the "outrageous" plan as they think the council should cough up instead. 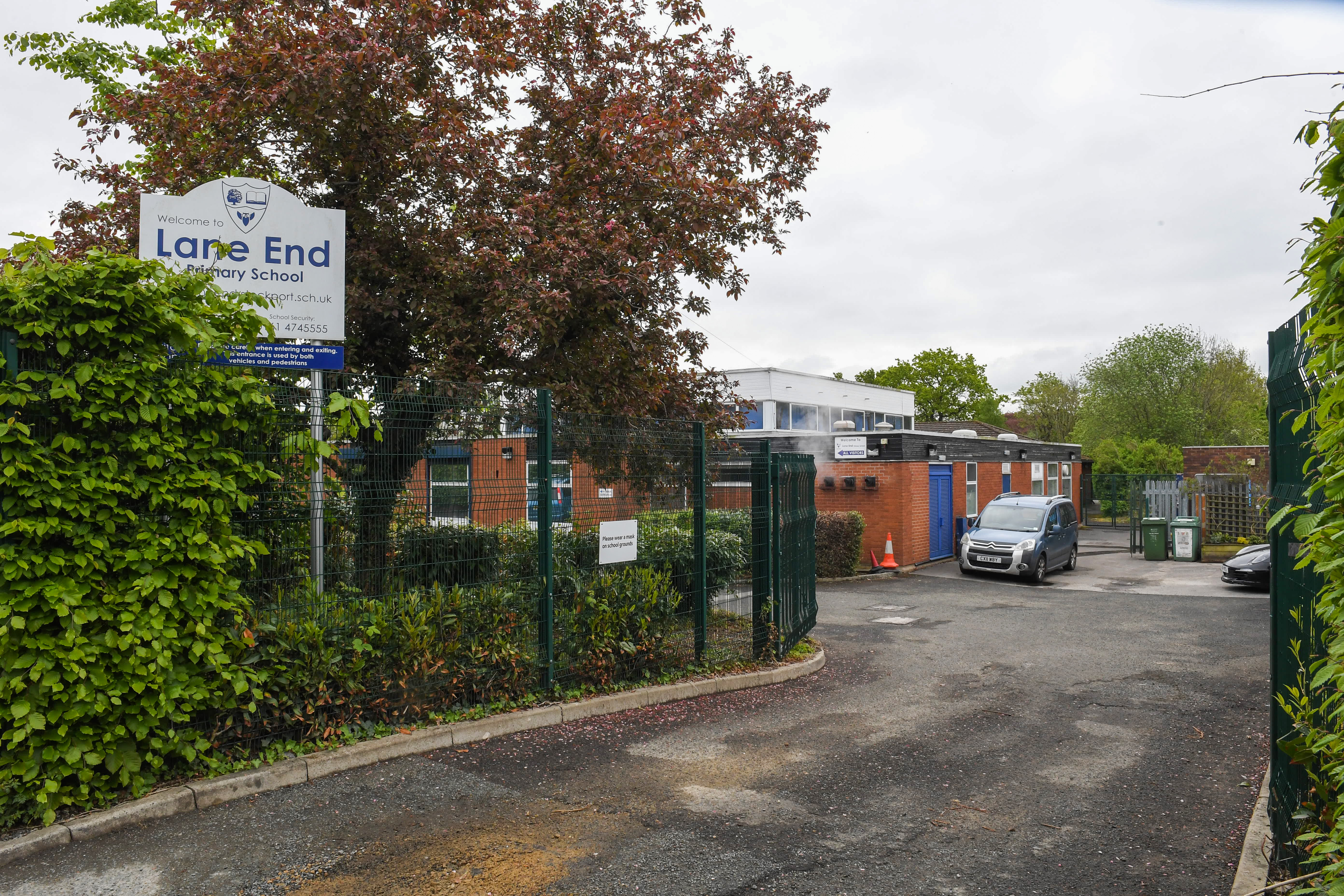 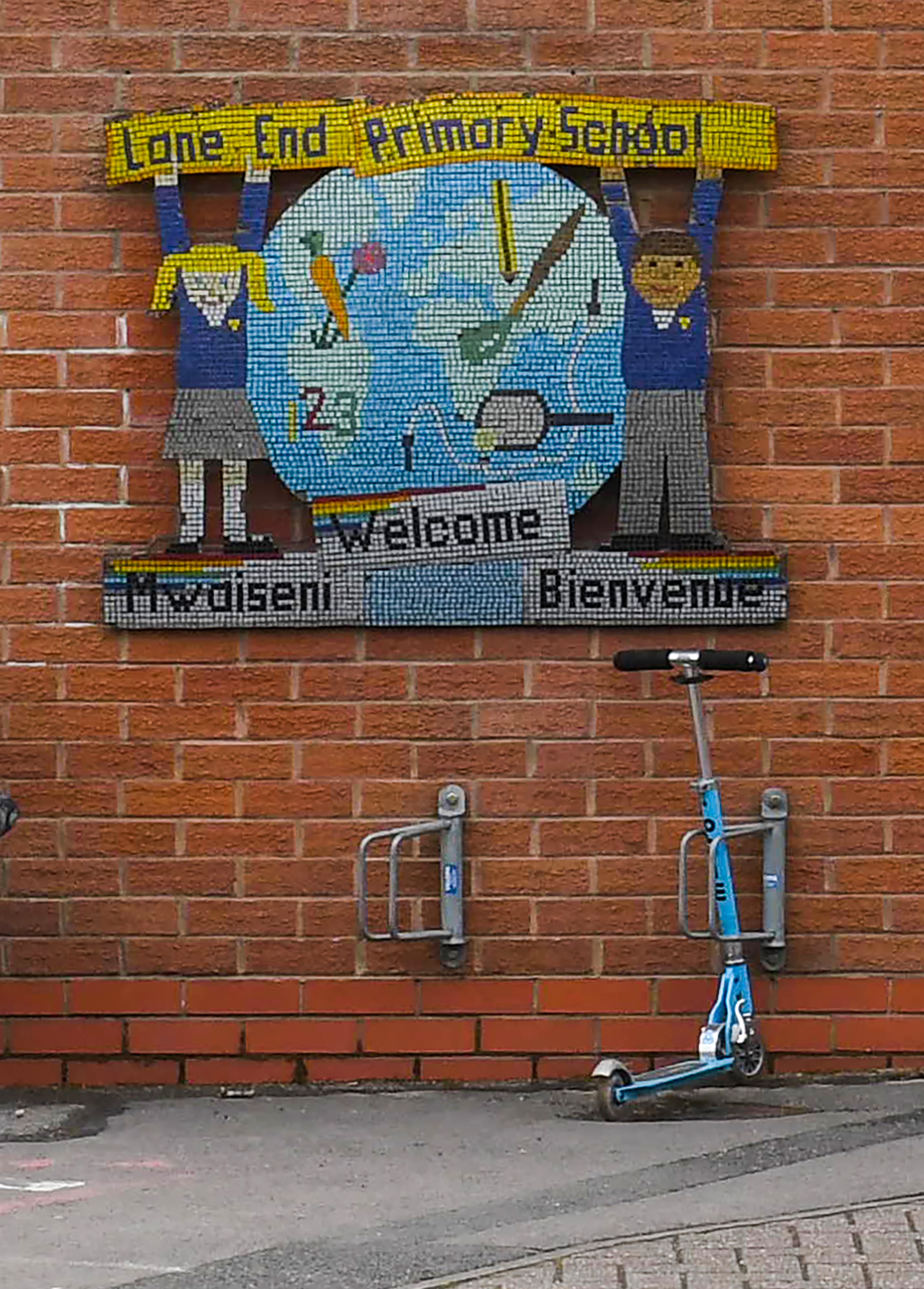 The school claims the loos, which are so broken and have such little privacy that pupils refuse to use them, are in dire need of an upgrade but it can't cover the entire cost of the refurbishment.

Headteacher Claire Love and the parent-teacher association (PTA) are instead asking mums and dads to donate their own cash to pay for the repairs.

But parents are "disgusted" by the appeal as they believe responsibility lies with the local authority.

One mum, who has a daughter at the school, said: "We shouldn't be asked to be putting out hands in our pockets for this. 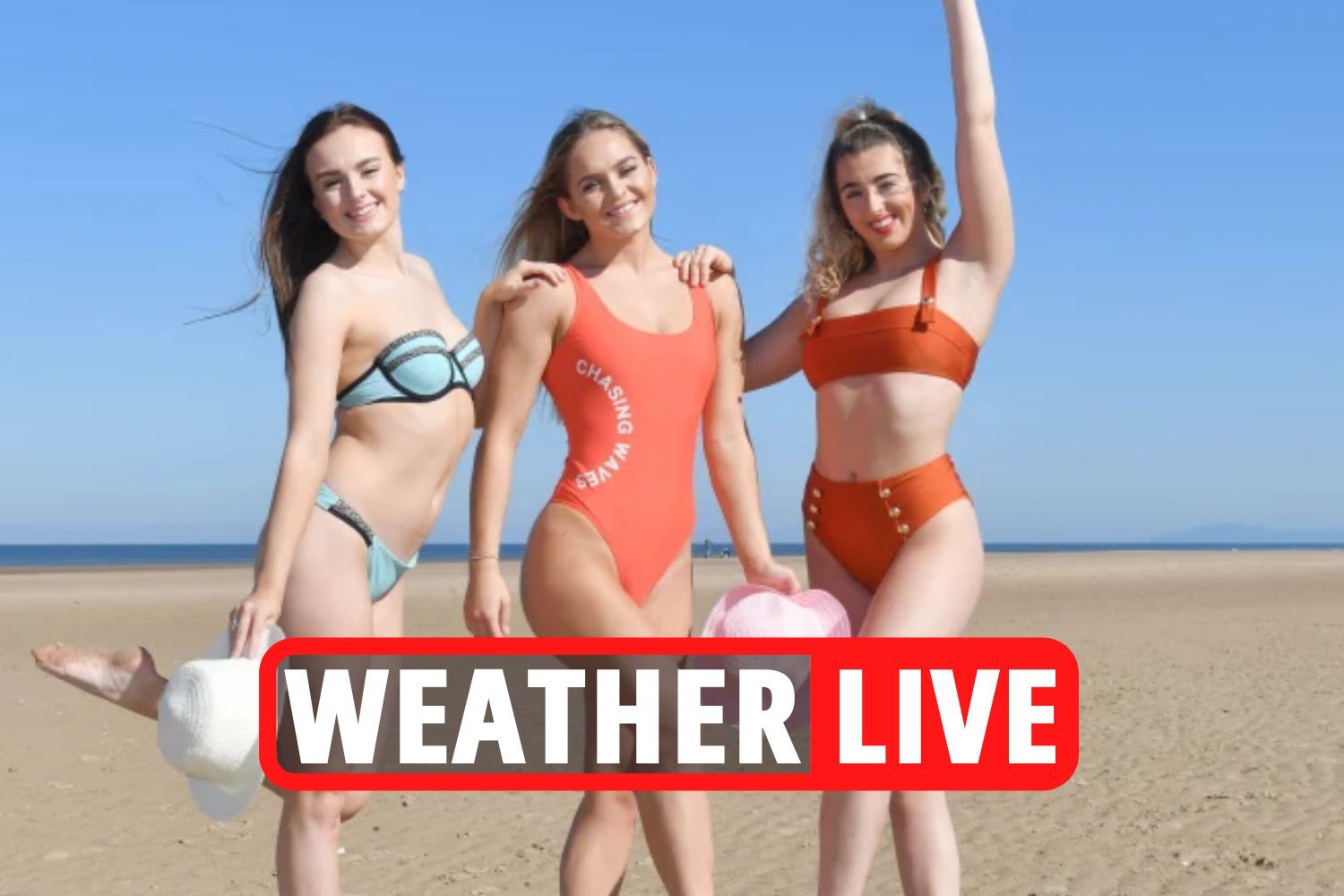 "I think it's disgusting. It should not be the job of parents.

"The council or the government should provide the money for this."

She added that while the bogs are so some kids hang on until the end of the day, the duty to fix them shouldn't fall to her.

"The girls' toilets are the worst. My daughter just doesn't want to use them.

"And some kids are waiting until they get home to go, which is not good for anyone."

Another parent with a child at Lane End described the situation as "outrageous".

The dad said: "It makes my blood boil that our kids are suffering because there is no money for toilets.

"You'd think this would be a priority to fix the toilets.

"It's outrageous that they can't sort this out.

"Someone in power needs to step up and sort this out, not wait until parents fundraise."

And a third, a mum who has a son at the school, added: "It's an outrage. We need this sorted.

"The parents are trying their best to raise this money but it could take a long time.

"I haven't heard of anything like this happening at other schools."

Parents were informed of the cash-raising drive through the school newsletter in which Ms Love said: "All of our fundraising this year is going towards funding new toilets across the school.

"We always talk to the children about improvements they would like to see in school and revamping the toilets is definitely their main priority."

She went on to say the 50-year-old school receives just £6,000 a year for capital projects, but it is "nowhere near enough".

And in an attempt to make it more 'fun', they have erected a "toilet totaliser" in the school hall so "children can see how well they have been doing with their fundraising".

I think it's disgusting. It should not be the job of parents.

The headteacher's words were echoed in a message from the PTA, which read: "Lane End receives a very low level of funding per child (in fact they are one of the lowest funded schools in Stockport), mainly due to the area school is in and the fact that very few children receive free school meals.

"School barely has enough money in their budget to pay for staffing costs, energy costs, and resources so they wouldn't ever have a large enough sum of money to pay for a large project."

But while most parents have reacted negatively to the idea, some think its necessary to ensure student safety.

Leslye Barnett Vaughan, who was a pupil at the school until 1977, said: "These are toilets for little kids. This isn't some political thing.

"These children need privacy and safety but there's no locks on some of these doors apparently. It's a no brainer to me."

The 55-year-old, who now lives in Rhyl, Denbighshire, and feel so strongly about the cause she has set up her own fundraiser, added: "It doesn't matter to me where the money comes from.

"Let's just get these toilets fixed for these kids. For me, that's as simple as it gets."

In response to the scheme, Tim Bowman, director of education at Stockport Council, said: "Schools are responsible for day-to-day maintenance of the buildings." 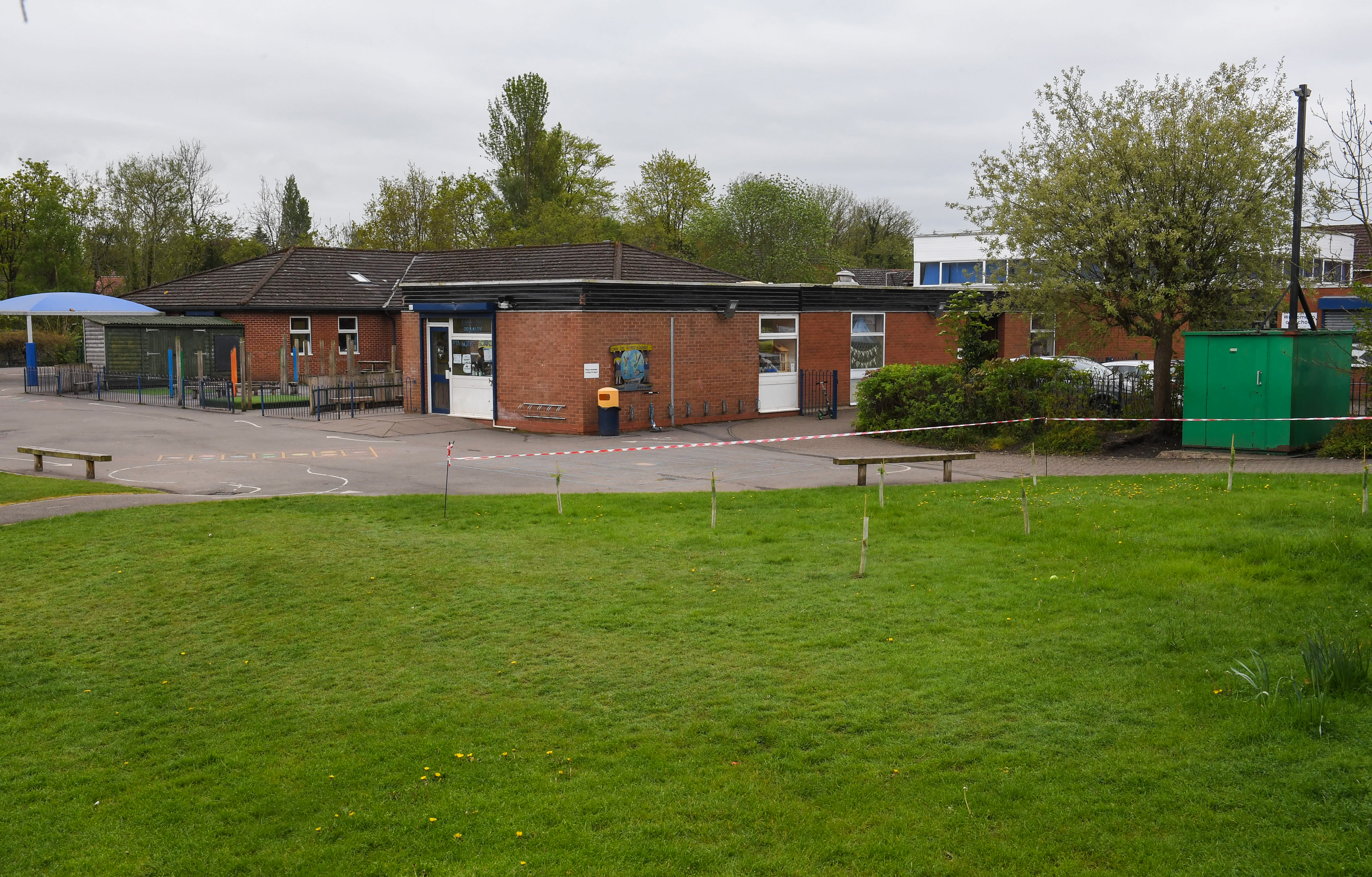 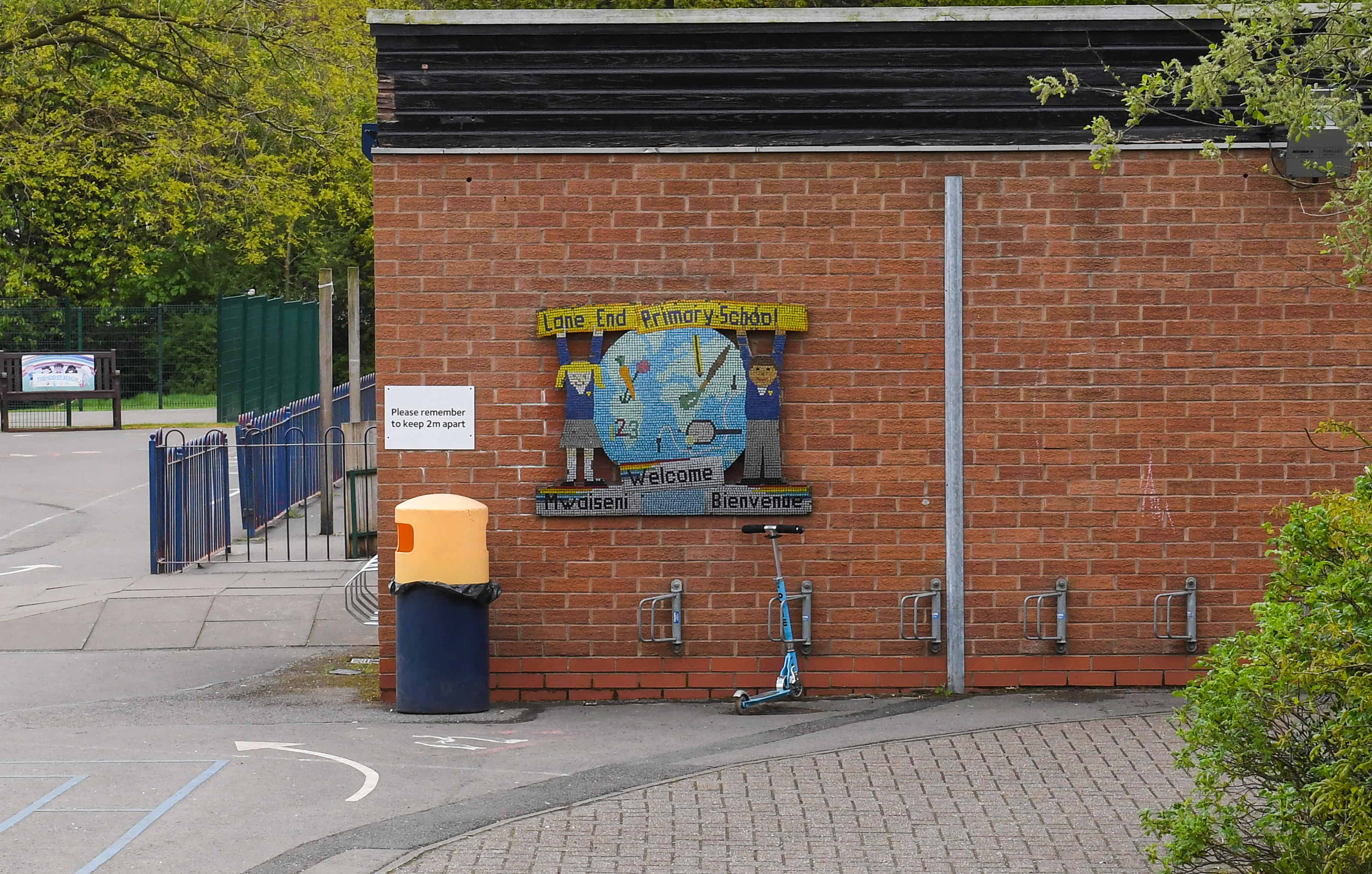