MINISTERS have sparked fury by saying 1,000 fans will be allowed to watch the snooker final while refusing to let over 30 mourners attend funerals.

As Covid rules stand, only 30 people are allowed to attend any funeral taking place in England until measures ease on June 21. 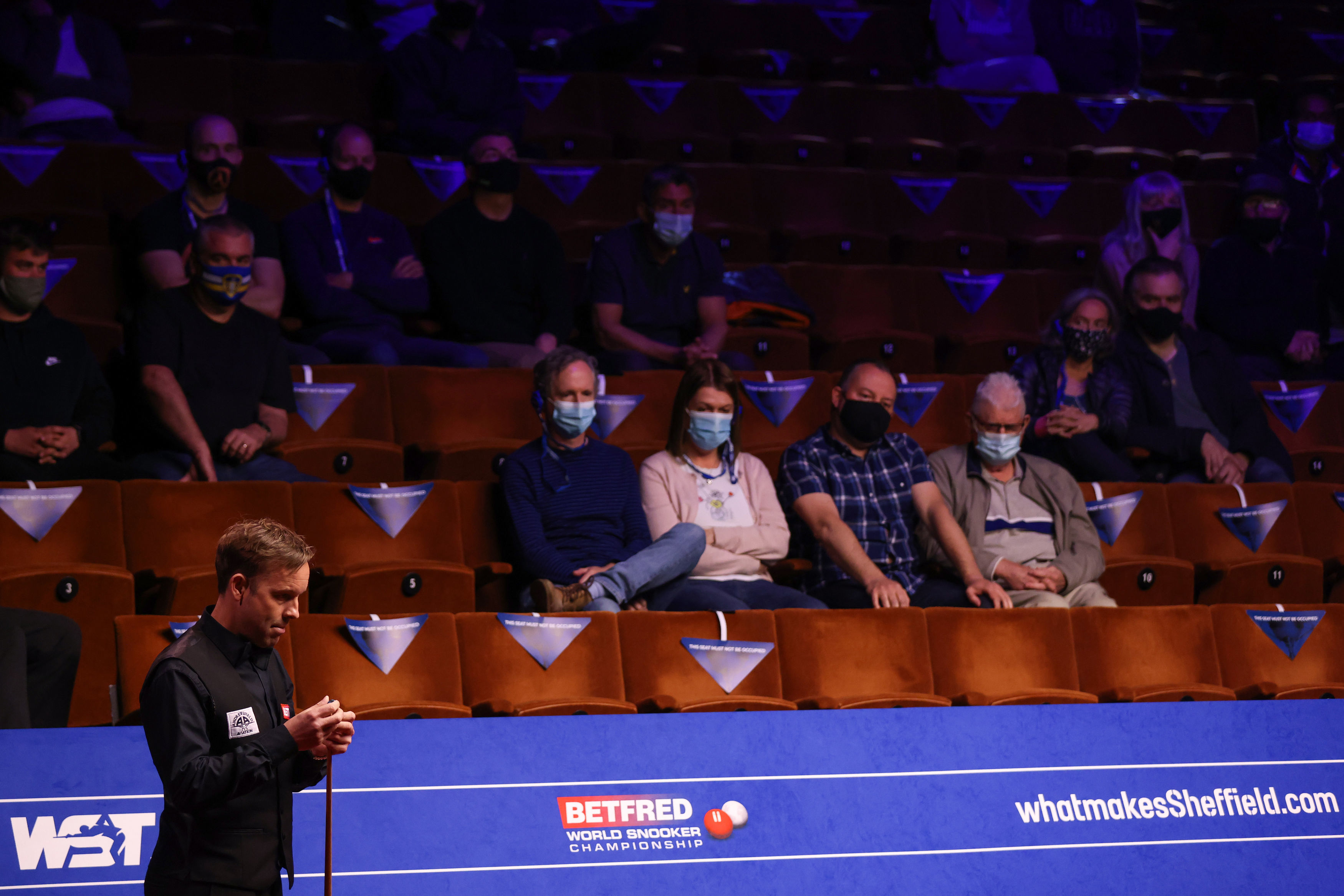 But the Government has rejected calls to review the limit – at the same time as the Culture Secretary said he wanted a full crowd at the world snooker championship final, MailOnline reports.

Ministers have hinted they may relax social distancing measures so grieving relatives can physically comfort each other.

But no change is likely until May 17 at the earliest, and Downing Street refuses to re-think the numbers cap in England.

It comes as Culture Secretary Oliver Dowden said he hoped a full crowd will watch the snooker final at the Crucible venue in Sheffield beginning May 2.

The move follows a "successful" pilot scheme which has seen the venue operate at one-third capacity this week, with fans tested on entry.

Capacity will increase until full capacity is allowed for the final, with fans not required to socially distance.

Other mass events being piloted include allowing 6,000 revellers at Liverpool's Circus nightclub next week and a 4,000-strong crowd at the Brit Awards next month. 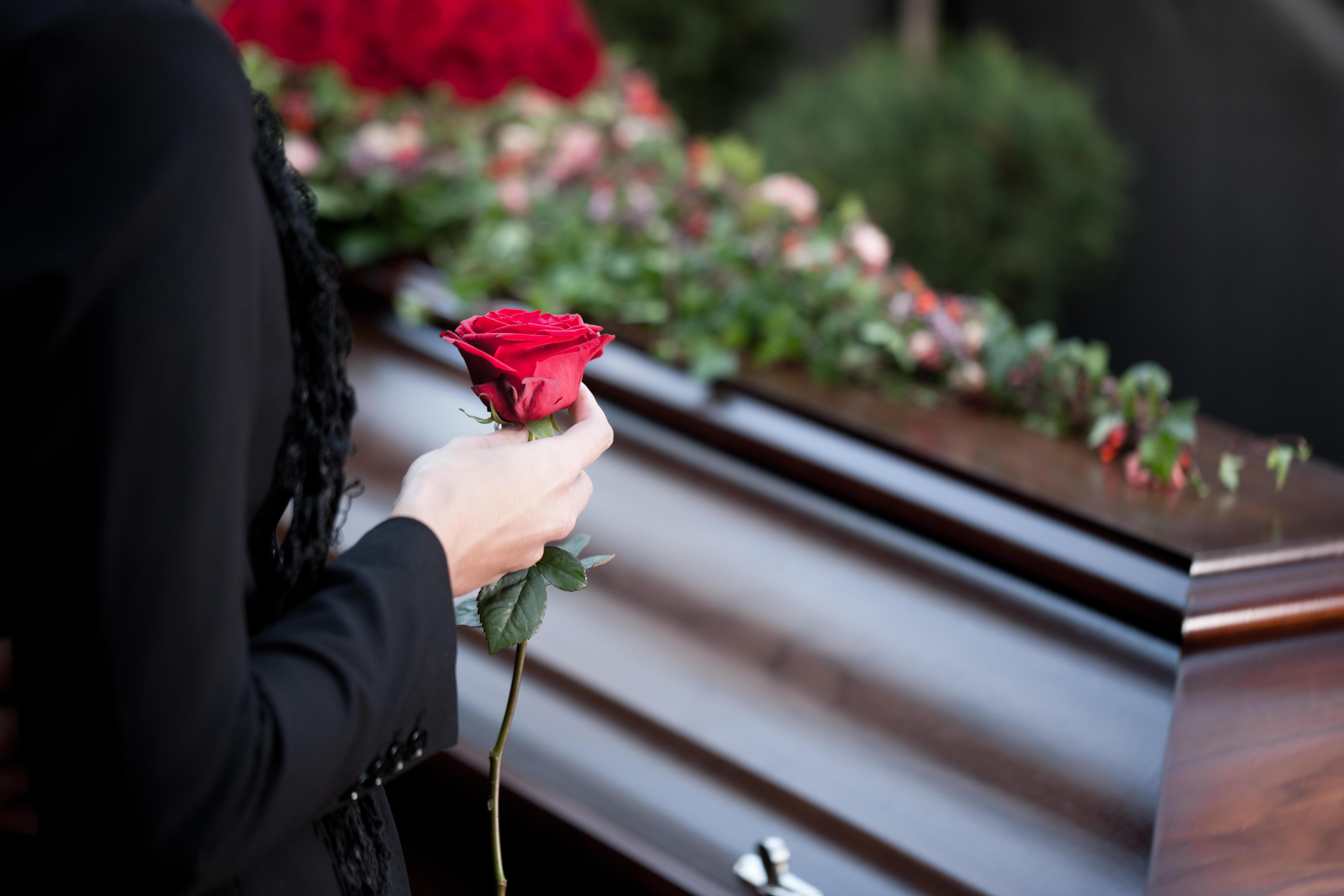 But Labour MP Carolyn Harris said it was "completely insensitive" to allow such events to go ahead without adjusting the rules for mourners.

"If they are prepared to make those kinds of decisions around sporting activities – I'm not saying that's wrong – you must have parity.

"And for me, somebody who is grieving at a funeral is far more important than a sporting activity."

Senior Tory MP Sir Iain Duncan Smith said: "It's good news for snooker, but why not churches and actually why not now restaurants?

"This is beginning to look a bit inconsistent, if not a touch irreligious."

Meanwhile, Conservative MP Sir John Hayes, chairman of the all-party parliamentary group for funerals and bereavement, said there would be a way of working with companies to ensure services go ahead safely.

"I'm confident that the professionals in the sector could work with the Government to make sure that a relaxation of the numbers was done in a way which is safe," he said. 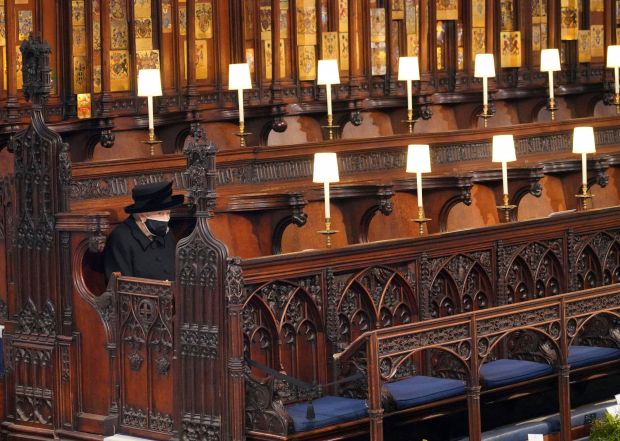 Challenged by LBC on the funeral rules, Business Secretary Kwasi Kwarteng, said this week: "We're always looking at the rules… but I think it was very important that we are consistent and that we hit the dates as we said.

"The one thing you would blame me for is if we relaxed rules and then for whatever reason the coronavirus spiked and we had to, God forbid, go into lockdown. That would be a disaster and you would rightly be lambasting me."

Meanwhile Downing Street said it was important to strike a balance between the "needs of the bereaved and the need to minimise the spread of a deadly virus".

It comes after charities warned 80,000 families would have to experience even more pain and grief in the coming months if restrictions weren't eased before June 21.

And a heartbreaking image of the Queen sat alone at Prince Philip's funeral sparked fresh calls to review tough restrictions.

While no more than 30 mourners are allowed to attend funerals, wakes are limited to 15 people – although this is set to be lifted to 30 from May 17.

Earlier this week, Nicola Sturgeon announced that up to 50 mourners would be able to attend funerals and wakes in Scotland from Monday – up from the current limit of 20.