Thousands of unmarried troops live in rundown quarters, including a 33-storey block taller than Grenfell Tower. 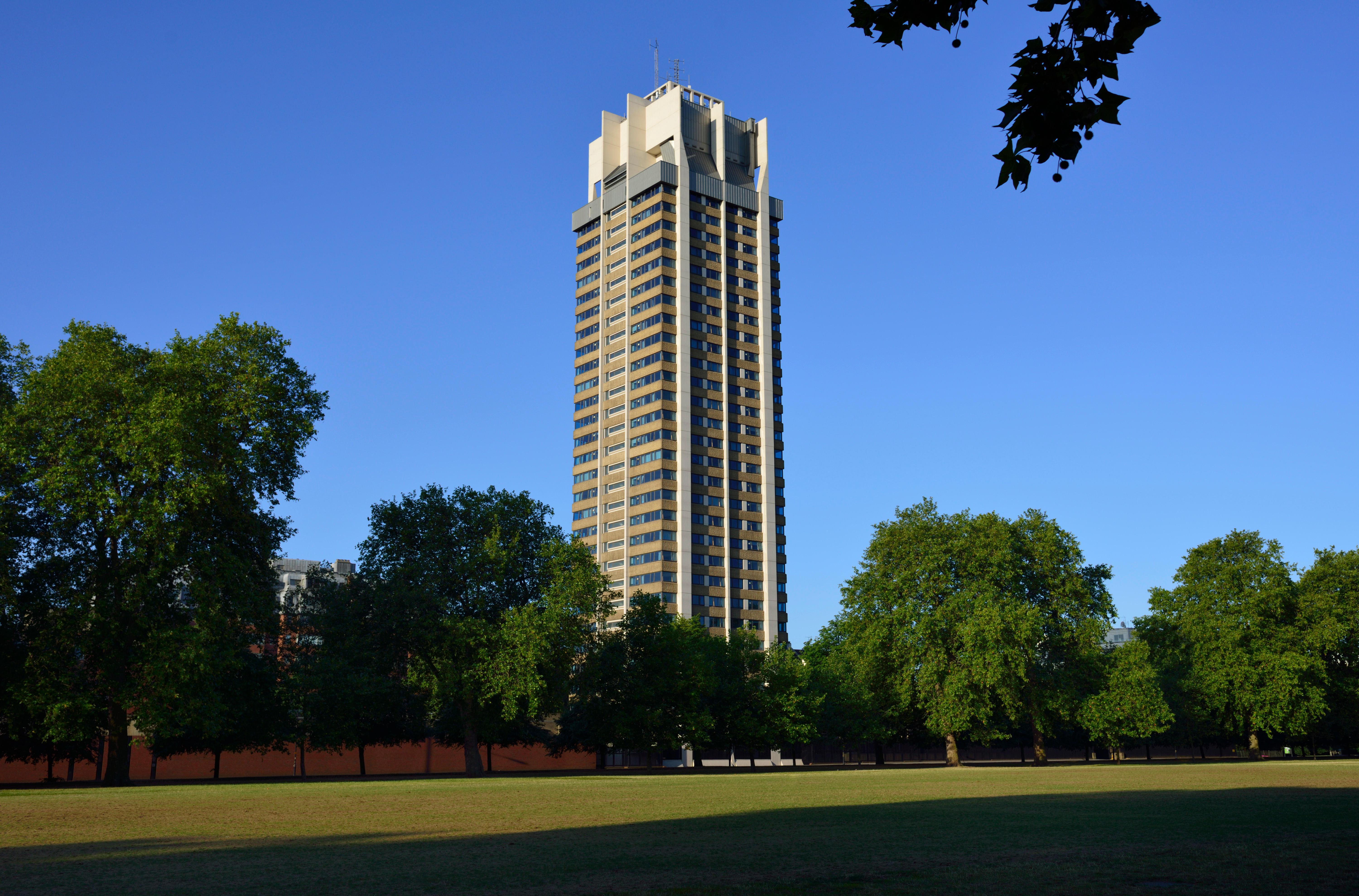 But dire warnings in a report by the Defence Safety Authority (DSA) have been covered up, says a whistleblower.

The senior defence source said: “Young soldiers are going to burn to death in their beds.

“Everybody knows that it won’t be long before things get so bad that people are killed. 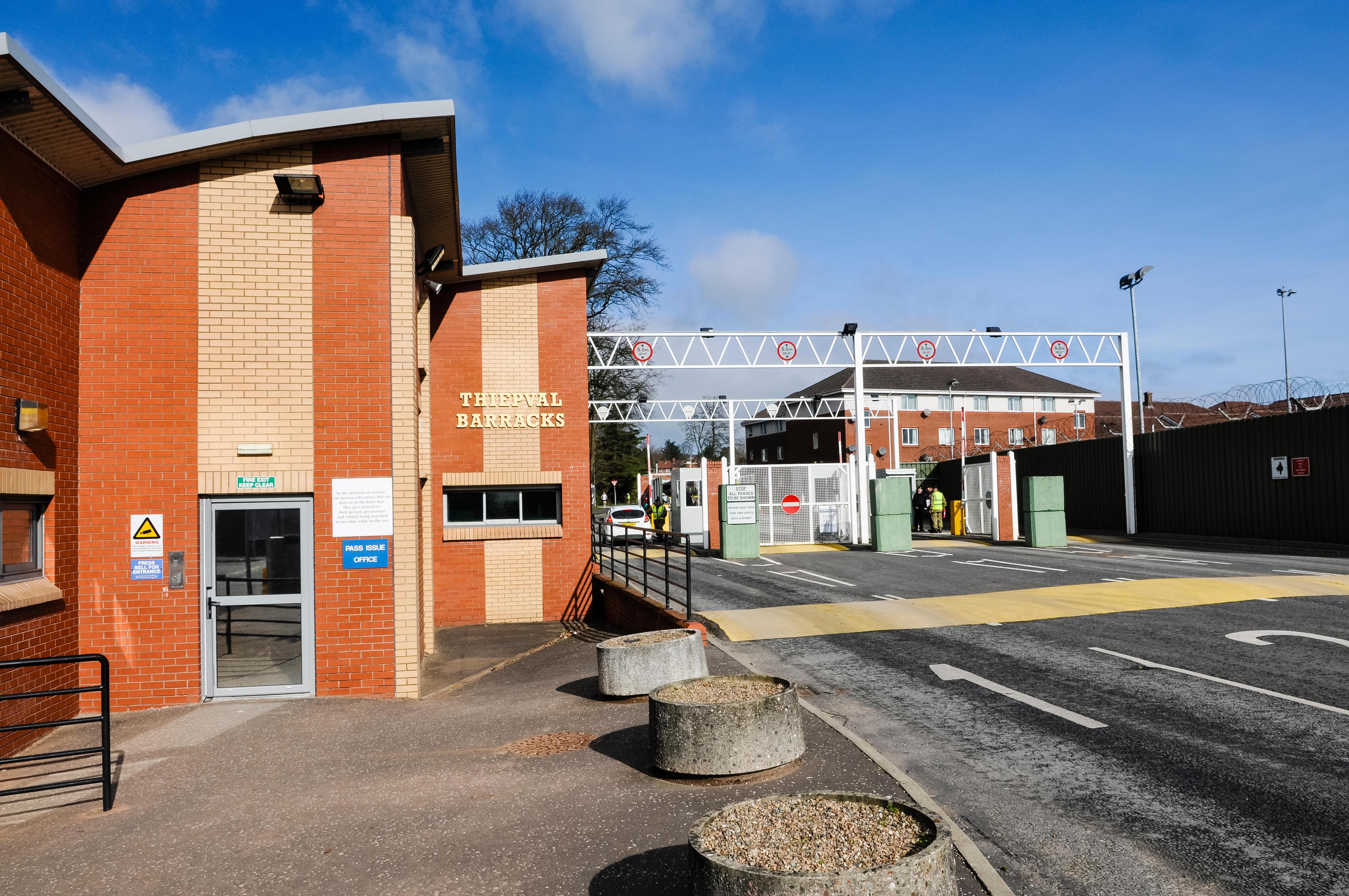 “That’s why no senior civil servant wants his name on the door when it happens.

“It’s sheer cowardice and a betrayal of every man and woman serving in uniform.” 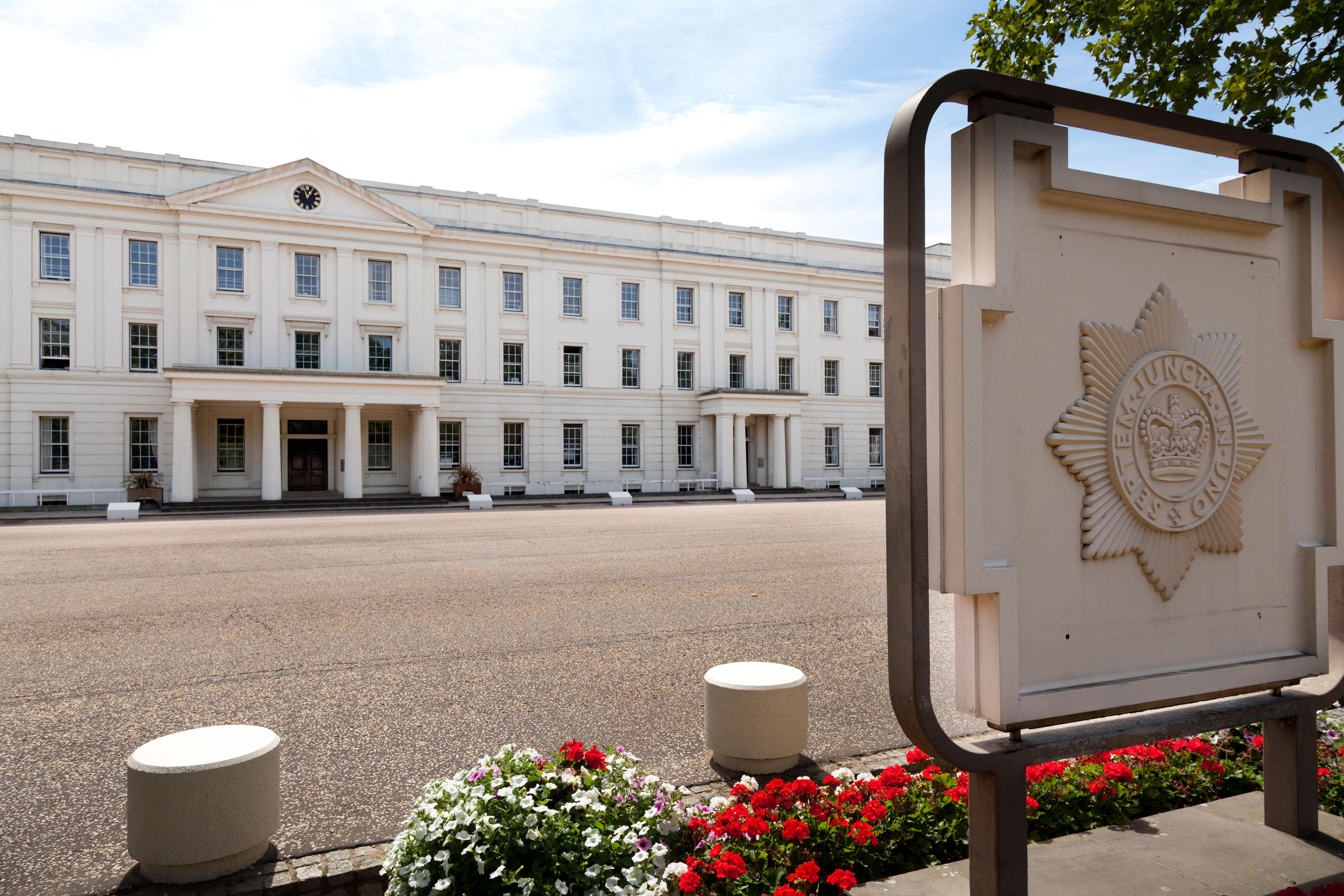 The DSA inspectors compared the dangers with the Grenfell Tower disaster that killed 72 people in June 2017.

They say cuts have led to an “unacceptable degradation” of barracks, while singling out “faulty equipment” and “broken or unserviceable infrastructure”.

The report concludes chances are “high” of “a fire resulting in significant loss of life, loss of capability and damage to Defence’s reputation”.

The report, classified as “Official Sensitive”, was handed to defence chiefs on August 14. 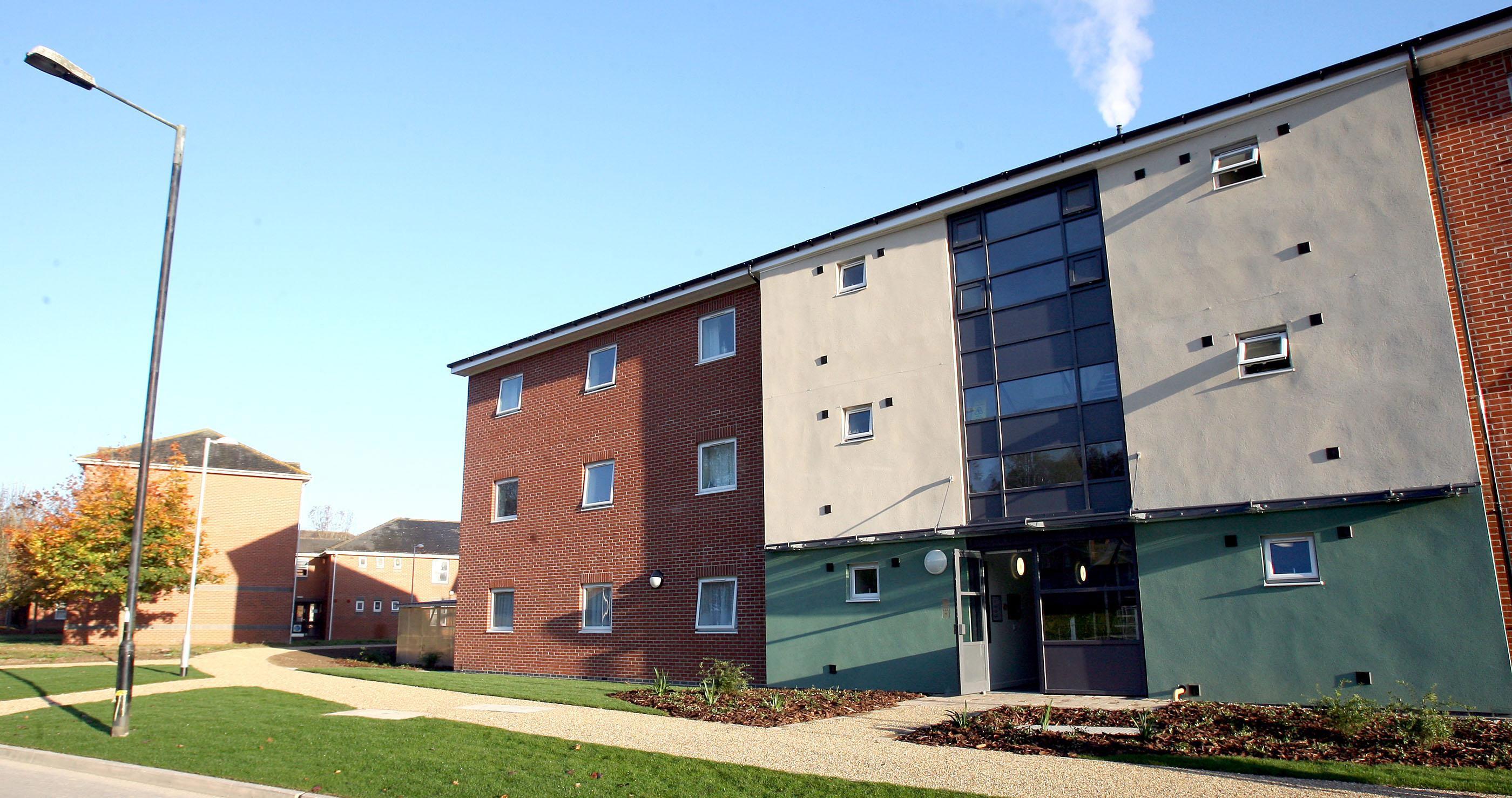 It was due to be published on the independent watchdog’s website in September but has yet to appear.

The Sun can also reveal that the MoD’s most senior civil servant has apparently failed to comply with an official Improvement Notice slapped on him over safety standards.

The order, issued to Stephen Lovegrove last April, insists he appoints named individuals to be legally responsible over areas such as fire safety so they can be held accountable for a tragedy.

The whistleblower said the “apparent failure to comply” shows civil servants fear a disaster may be imminent. 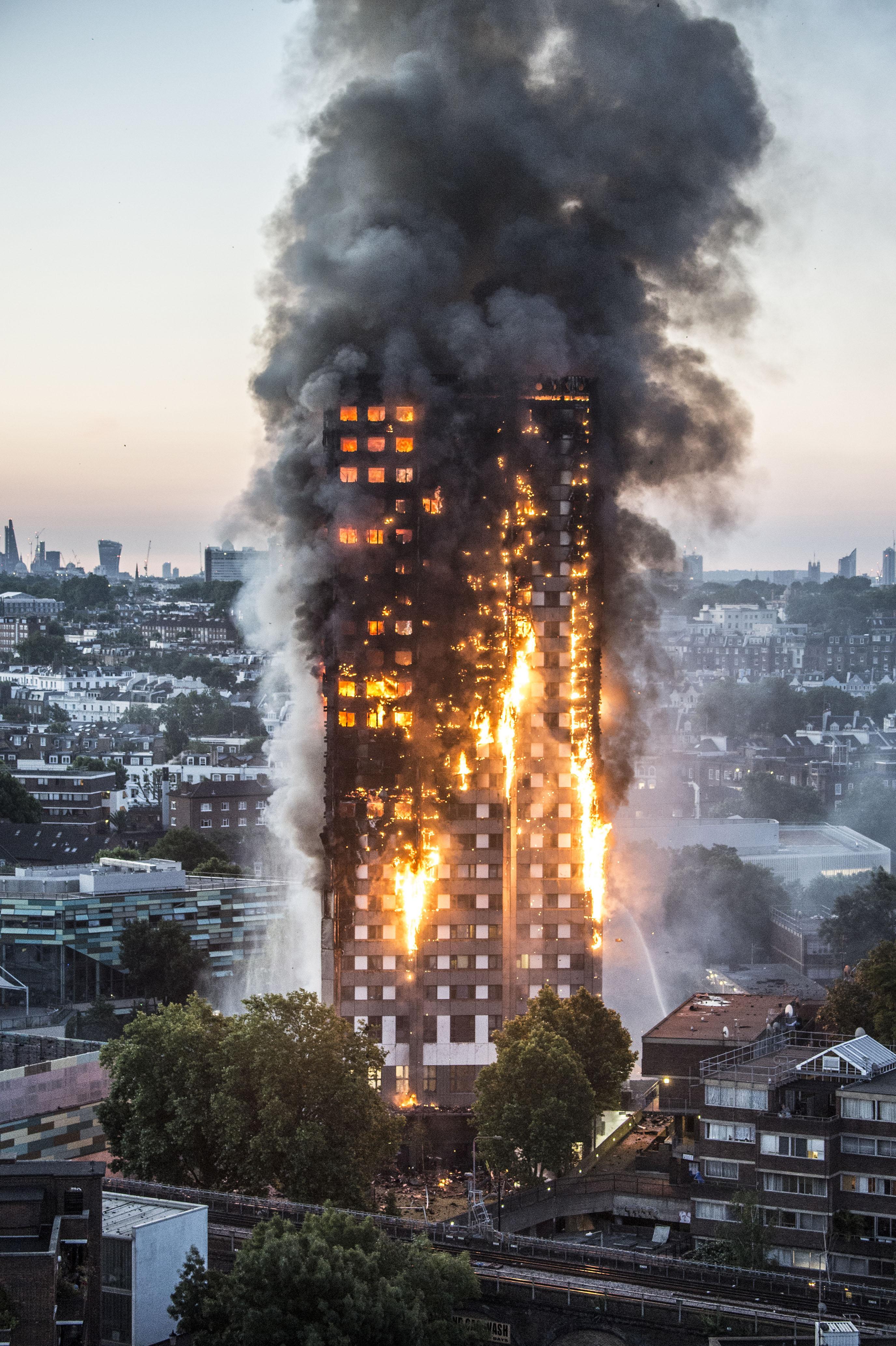 The whistleblower added: “The system has to change. Or safety will not be taken seriously and slavery to politicians’ constant cost cutting will win.”

A series of high-rise blocks were built within barracks in the 1960s. The 308ft Basil Spence tower at Hyde Park Barracks, London, tops 221ft Grenfell.

In 2016 the National Audit Office highlighted an £8.5billion shortfall in money needed for the upkeep of barracks.

A second warning of a fire disaster, in the DSA’s Annual Assurance Report in October, was also buried by the MoD. 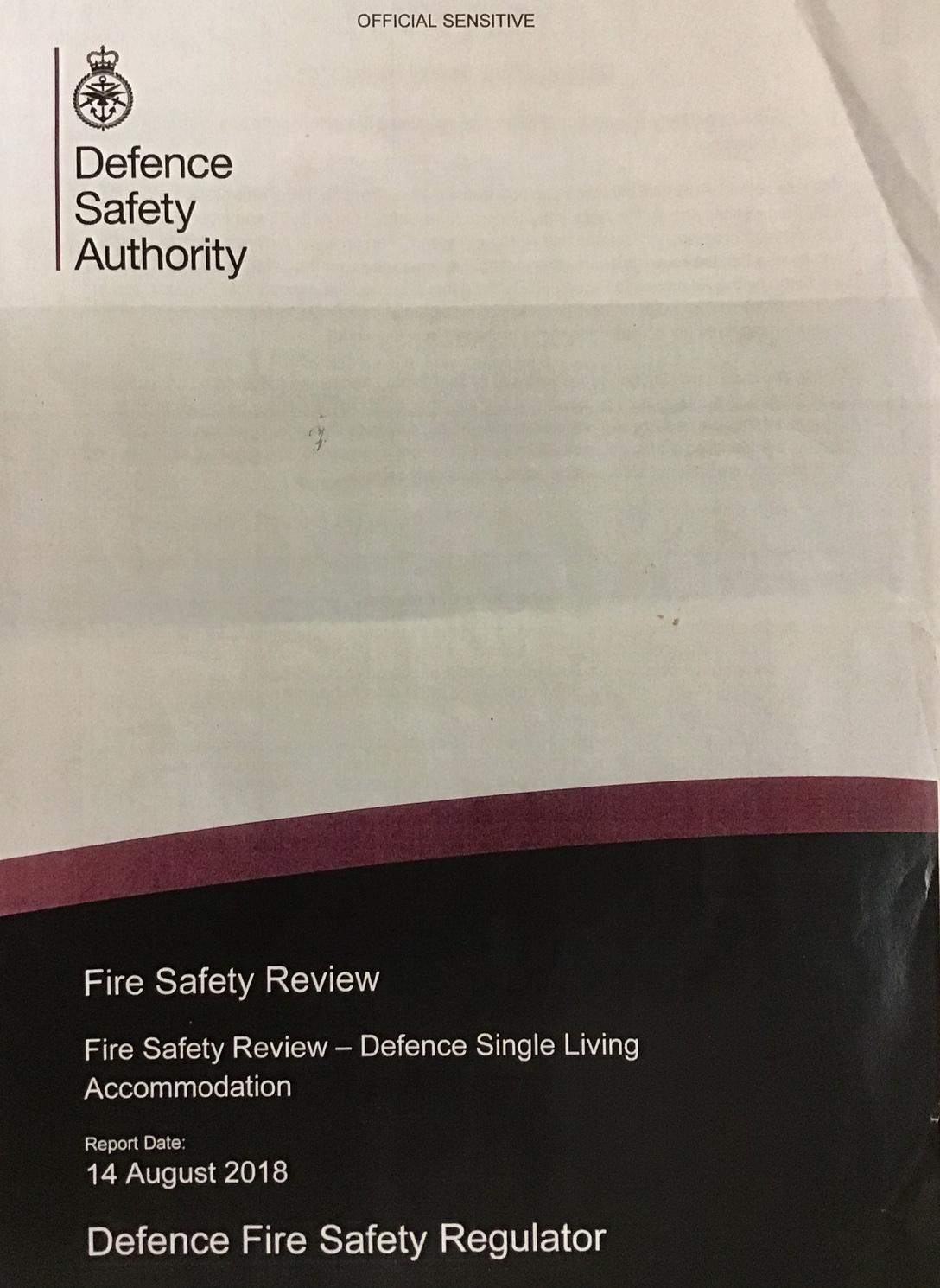 It reveals there were 373 fires reported across the three services in 2017-18. Lt Gen Felton said there was “a risk to life” and gave the MoD only a “limited” rating for safety assurance.

The Sun has also been told the Defence Board was first warned about collapsing fire safety standards in July 2017.

Tory Johnny Mercer told The Sun: “I am appalled at the DSA’s findings, as well as why on earth they appear to have been covered up for so long. Animals would not be housed in such dangerous conditions.

“It is disgraceful how ministers talk up our Armed Forces at every opportunity, and yet away from the spotlight ask our most loyal public servants to endure totally unacceptable and lethal living environments.”

He vowed to haul Defence Secretary Gavin Williamson to the Commons for answers when Parliament returns next week.

The MoD refused to say why the DSA’s report had been kept secret, or why the Improvement Notice had not been acted on. 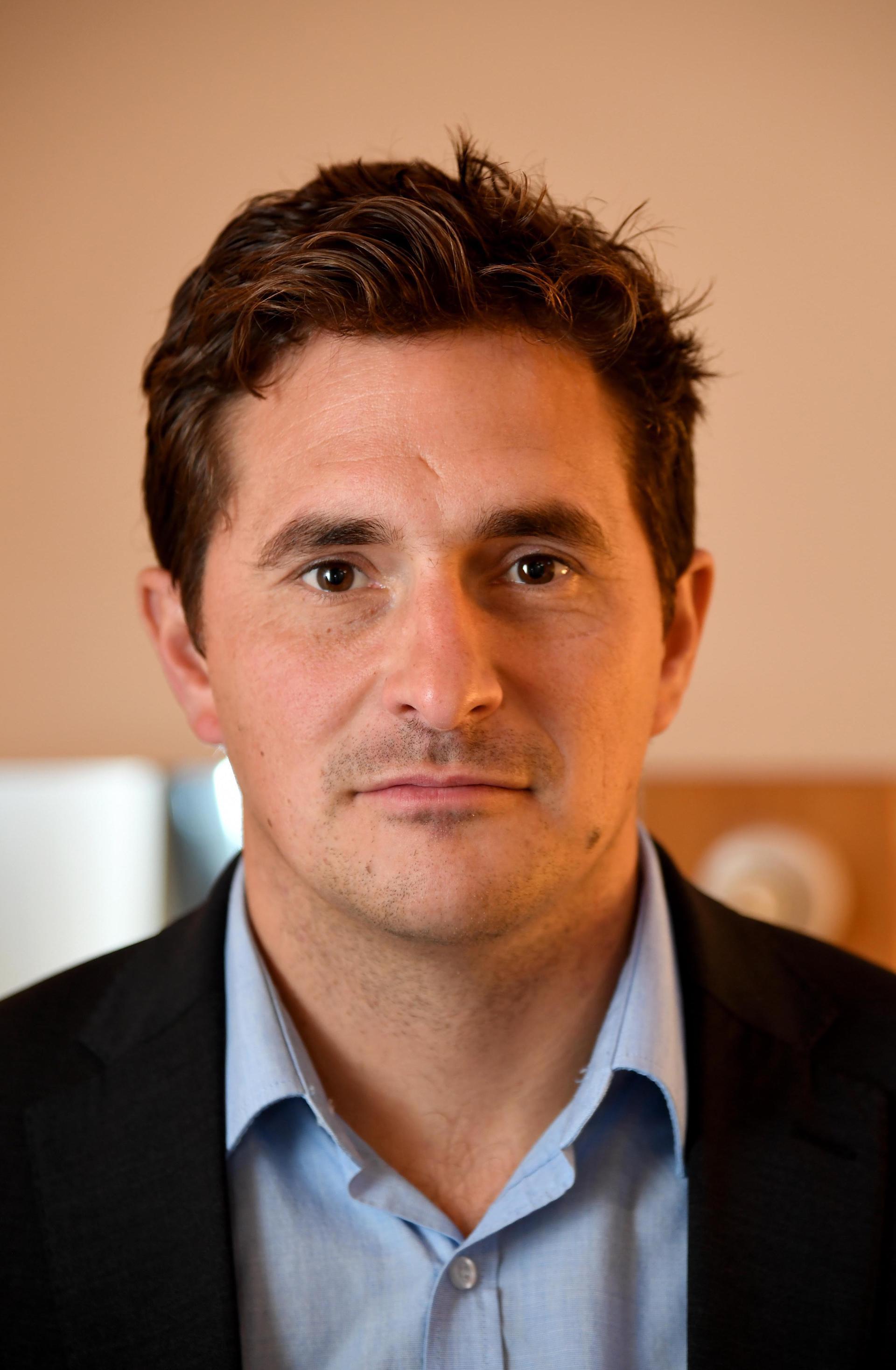 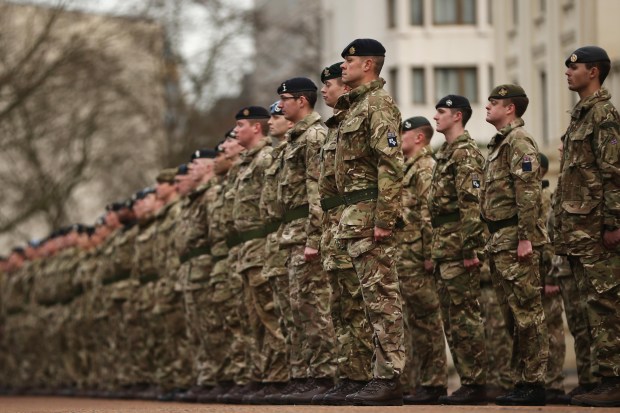 THREE Army barracks have been singled out for bitter criticism by the safety inspectors after being labelled death traps.

Serious fires have already broken out at Aliwal Barracks in Tidworth, Wilts, and Thiepval Barracks in Lisburn, Northern Ireland, in the past 16 months.

Fire safety at Wellington Barracks in St James’s Park, central London, was found to be so bad by visiting Defence Safety Authority inspectors that they temporarily closed down several of its buildings in March.

More than 50 troops living there were forced to move out and sleep in the gymnasium for days until urgent repairs were carried out.

The incident is a deep embarrassment to forces chiefs as the barracks — which house Guards regiments on ceremonial duties — are just 200 yards from Buckingham Palace.

One soldier was injured in the Thiepval blaze, which a report found could easily have seen heavy loss of life.

Both fires happened in the bases’ single living quarters, where young unmarried ­soldiers are put up.

A devastating report into the Thiepval fire revealed fire doors were no longer in place, escapes were blocked and some sprinkler systems and alarms were faulty.

The report noted a lack of cash for repairs and upkeep.

The MoD’s controversial pay-as-you-dine system, where troops now have to fork out for individual meals, is also contributing to the fire threat, inspectors found.

To save cash, soldiers instead cook meals illegally on camping stoves in their living quarters.