The Labour Mayor has been accused of wasting taxpayers' cash on the "London Borough of Culture" scheme. 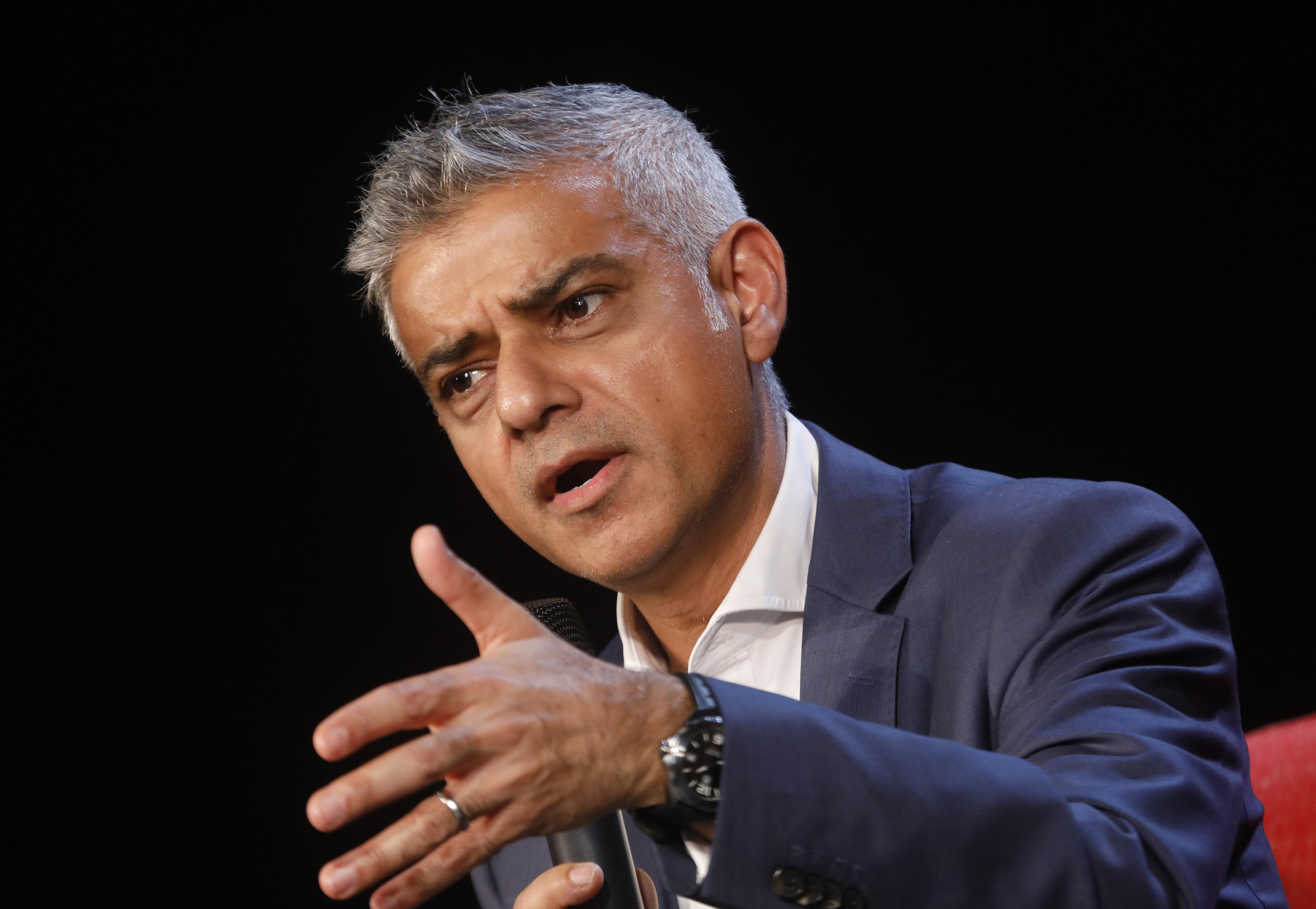 The project was originally meant to cost £3.5million – but Mr Khan went cap in hand to ask for another £1million from the Labour-run London Assembly.

He has repeatedly complained about budget cuts which he says have made Londoners less safe.

This year London's Borough of Culture is Waltham Forest, where 14-year-old Jaden Moodie was killed earlier this month.

The teen was knocked off his moped and stabbed up to seven times in Leyton on January 8.

The Borough of Culture scheme includes dance shows for young people, a project to help teens enter the film industry and light shows in public squares.

Next year, the title will pass from Waltham Forest to Brent.

Khan is prioritising glamour and spin over keeping Londoners safe

James Roberts of the Taxpayers' Alliance said: "The mayor has shown once again, when the chips are down, he'd rather spent money on fashionable festivals than tackling hard issues like violent crime.

"At the same time as he is proposing to put up council tax even more to pay for policing, this funding could have put 75 more coppers on the beat."

Susan Hall, a Tory member of the London Assembly, told The Sun: “With or without financial support from City Hall, London’s culture remains the envy of the world.

“But Londoners will seriously question whether splurging £4.5million on yet another PR campaign should be the Mayor’s top priority at a time when violent crime is surging.

“Just days before and only a mile away from a glitzy event celebrating Waltham Forest being named London’s first Borough of Culture, a child was hounded by three men and stabbed to death.

"This is a tragic indictment of where Khan is going wrong – prioritising glamour and spin over keeping Londoners safe."

A source close to the Mayor insisted the cash would help provide more opportunities for young people.

Mr Khan's spokesman said: “The London Borough of Culture will benefit eight boroughs – two winning boroughs and six grant winners – putting culture at the heart of local communities and bringing Londoners from all backgrounds together.

“The Mayor doesn’t think London’s culture should be the preserve of just wealthy people able to pay. The Borough of Culture is about inspiring people who might not have considered a career in the arts and unlocking their potential.

“The Borough of Culture also forms part of the Mayor’s work to tackle the root causes of violent crime, as it will create cultural activities specifically designed to be easily accessible to disadvantaged young Londoners." 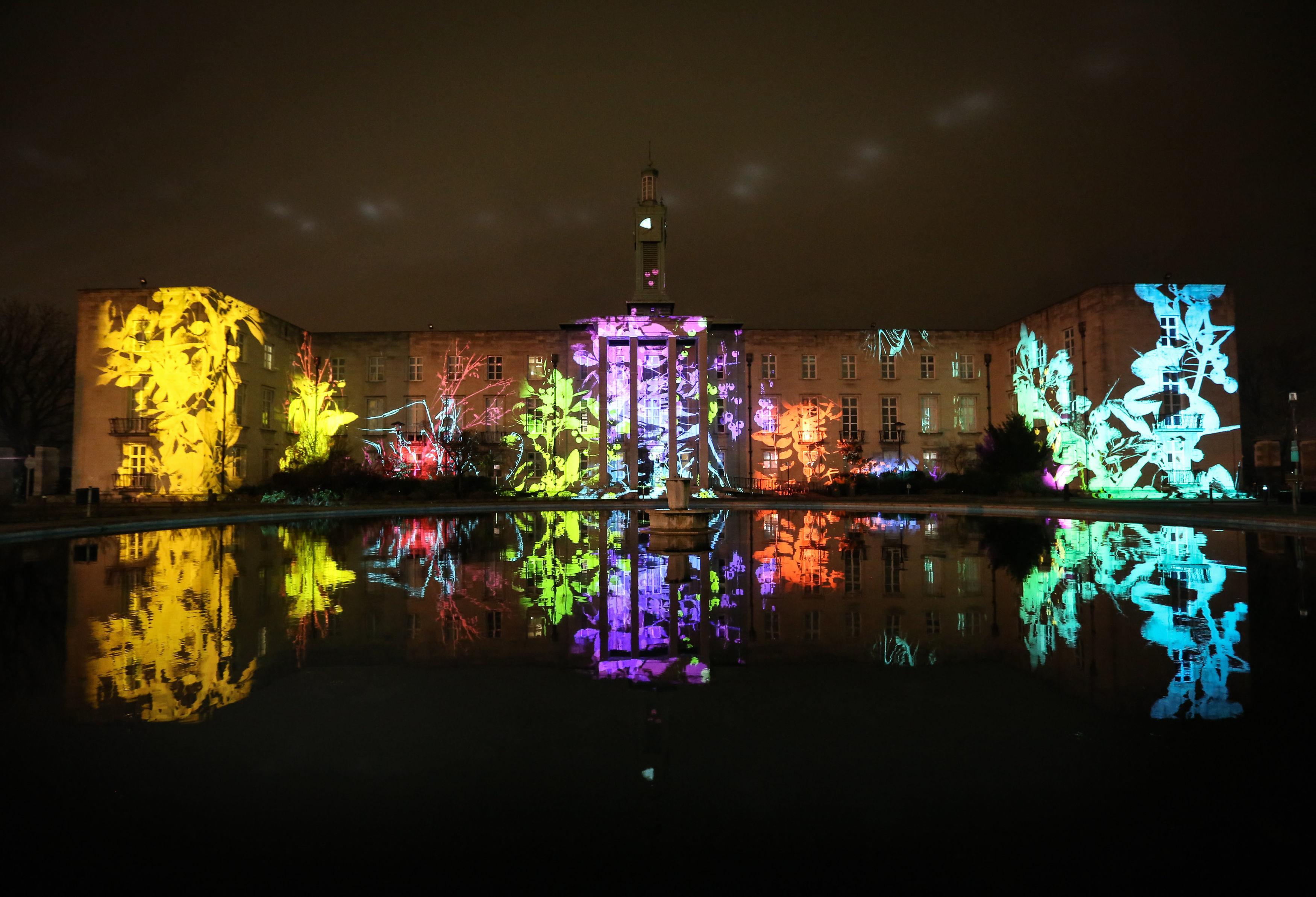 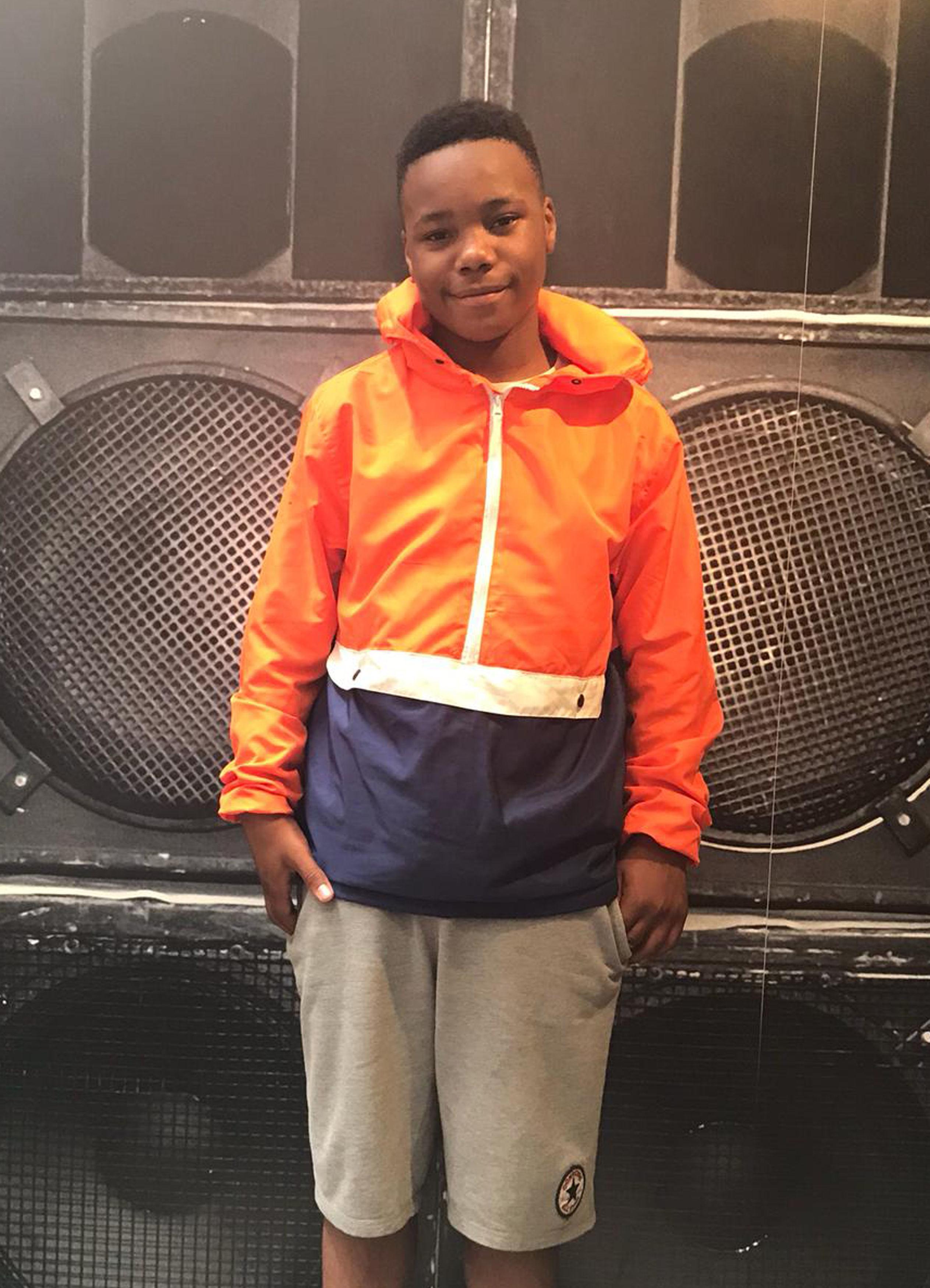 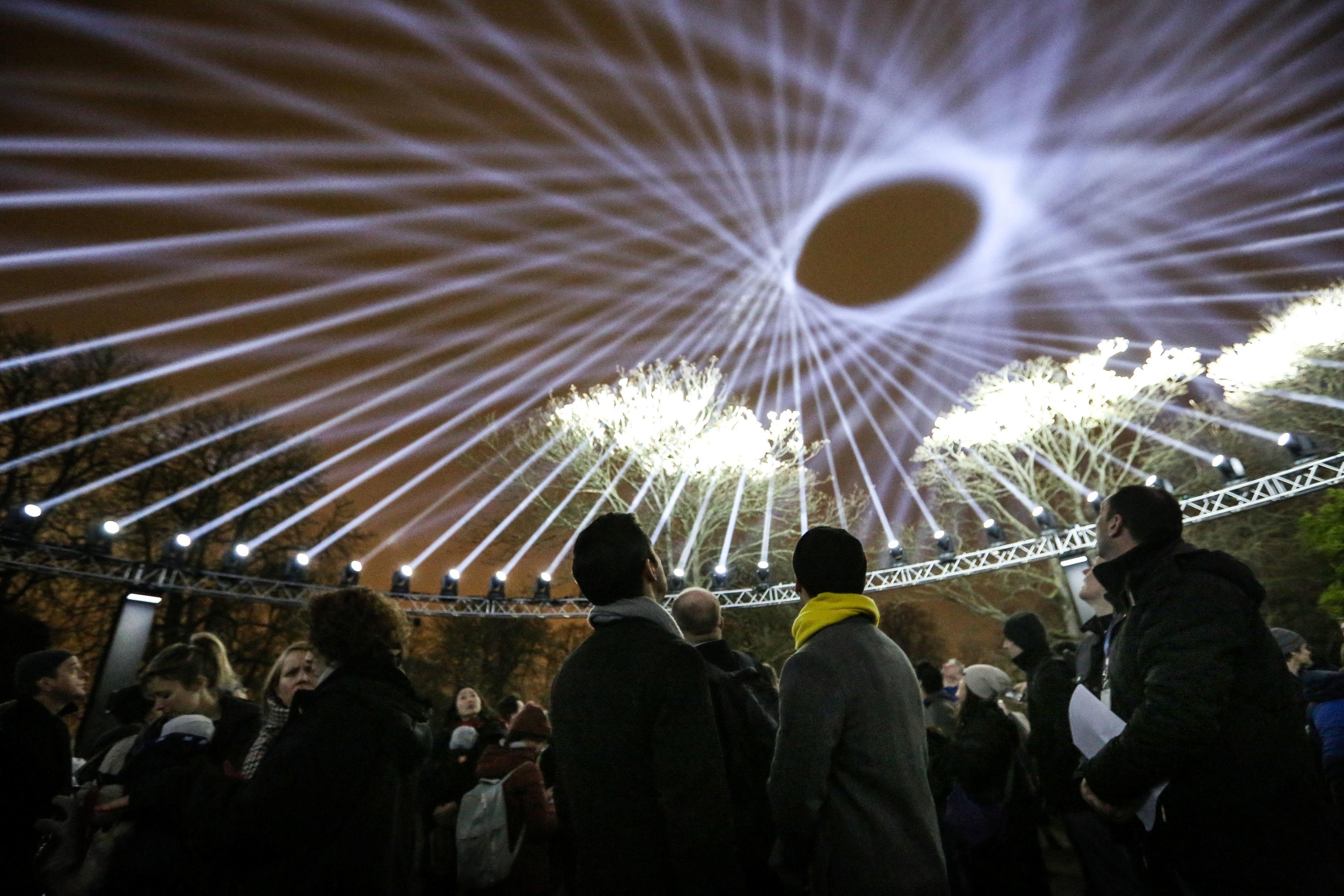