GABBY Petito's autopsy results have revealed that she was strangled, as her fiancé Brian Laundrie remains on the run.

The 22-year-old vlogger's remains were discovered at a campsite near Grand Teton National Park on September 19. 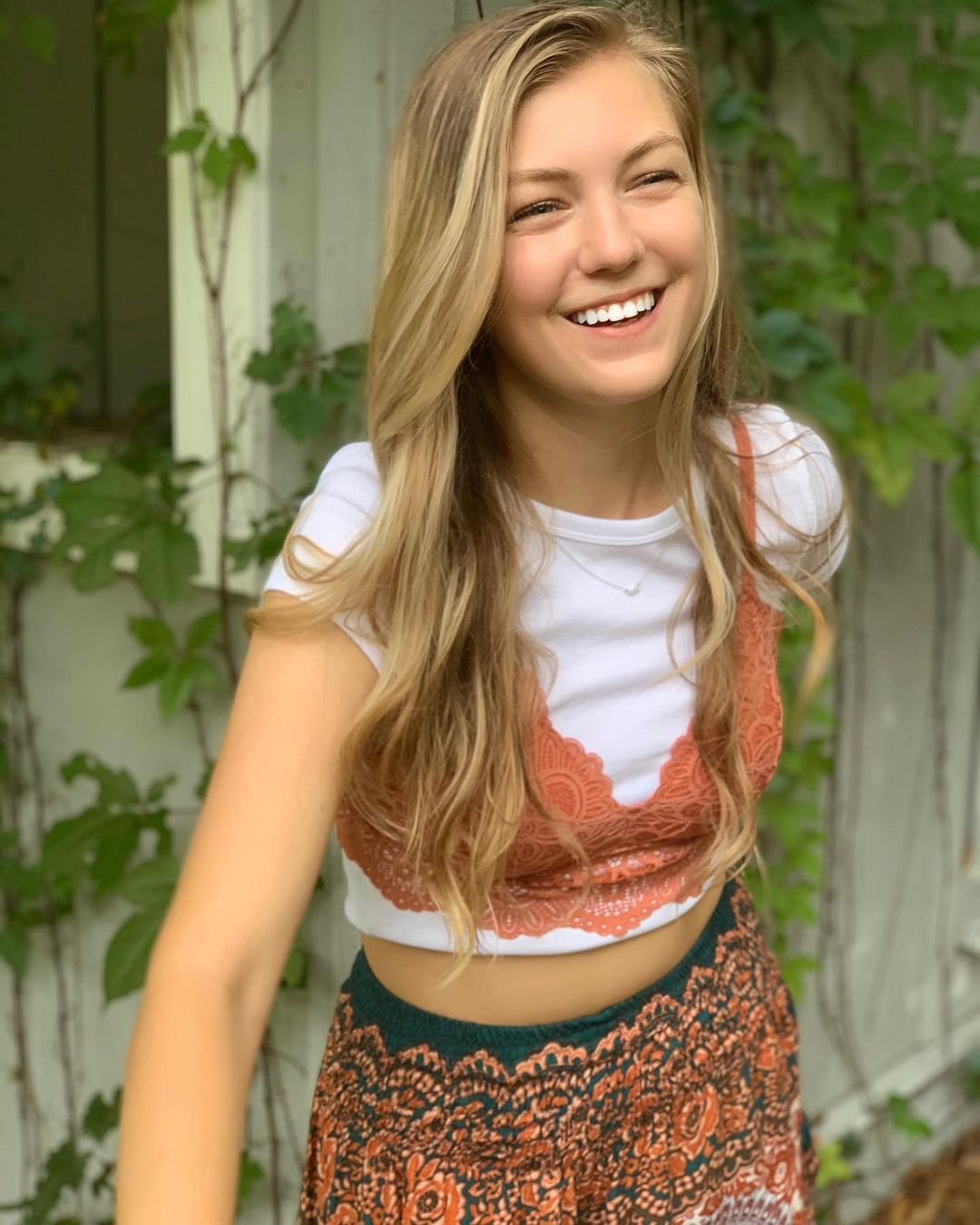 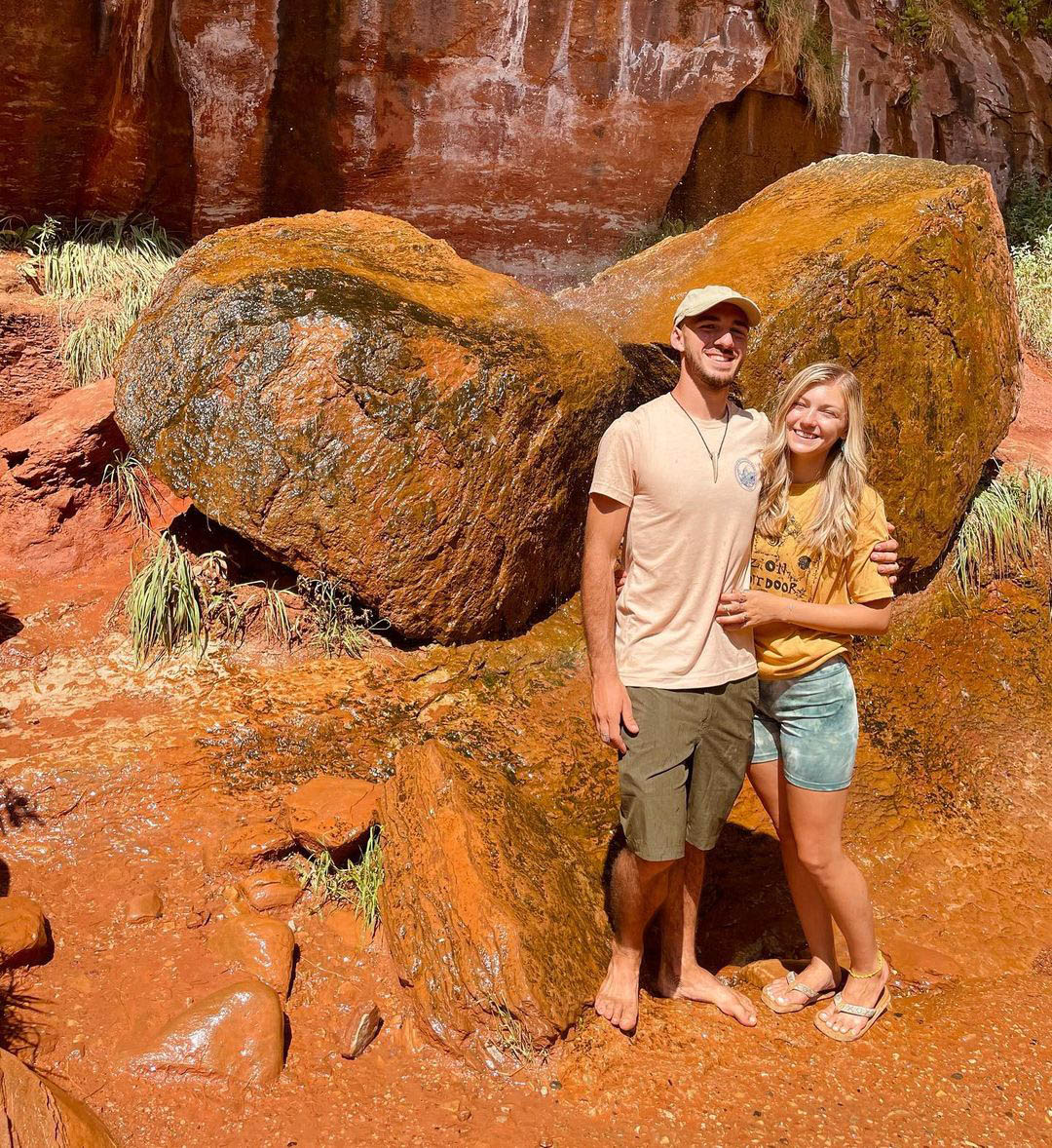 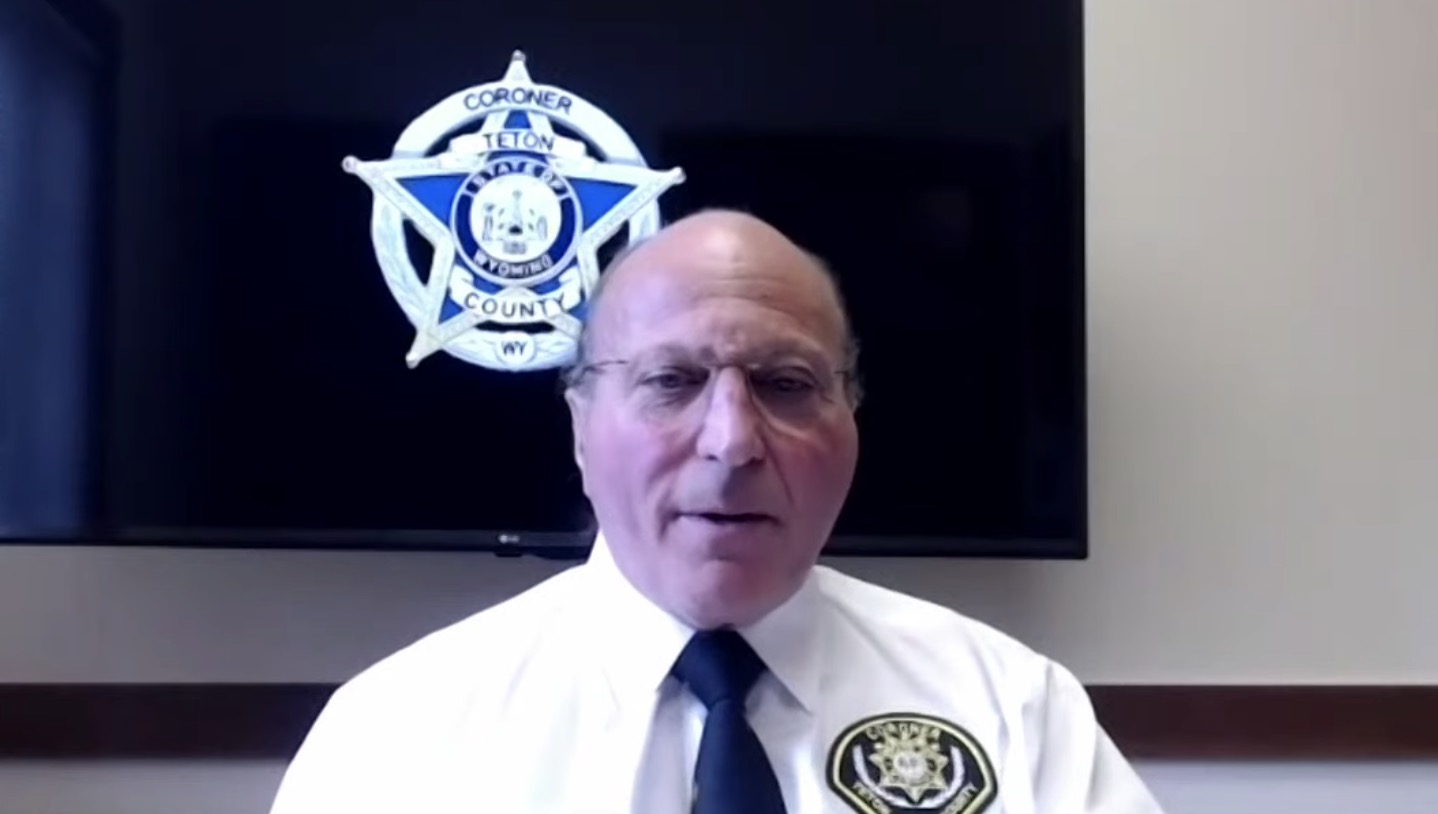 The manner of her death was ruled a homicide, but the autopsy report has revealed information on her cause of death.

He added that Gabby's predicted death was three to four weeks before her body was found. The body was outside "in the wilderness" for this time.

The doctor also confirmed that Gabby Petito was not pregnant at the time of her death.

Following the autopsy, the young woman's body was returned to the mortuary who are dealing with the family at this time, the doctor added.

Following the results of the autopsy, Brian Laundrie's family attorney, Steve Bertolino, released a statement saying: "Gabby Petito’s death at such a young age is a tragedy.

"While Brian Laundrie is currently charged with the unauthorized use of a debit card belonging to Gabby, Brian is only considered a person of interest in relation to Gabby Petito’s demise.

"At this time Brian is still missing and when he is located we will address the pending fraud charge against him."

It wasn't clear if the determination might lead to additional charges against Brian Laundrie, who is considered a person of interest in her disappearance and remains unaccounted for.

Brian and Gabby, who met in New York before moving to Florida two years ago, were around two months into their planned four-month cross-country road trip touring the US’ national parks before Gabby vanished sometime around August 27.

Brian quietly returned home to Florida alone on September 1, failing to alert police or Gabby’s family that she was missing.

He reportedly acted “without a care in the world” upon his return, neighbors said, mowing the front yard and enjoying idyllic bike rides with his mom.

Gabby was eventually reported missing by her mother in New York on September 11. That came after 10 days of allegedly being stonewalled by Brian and his parents about where her daughter was, she said.

Then, on September 14, Brian allegedly vanished after telling his parents he was going hiking at Carlton Reserve.

But they didn’t report Brian missing until three days later.

A four-week search for Laundrie has so far yielded no leads beyond speculation and a handful of potential sightings.

He does, however, have a warrant out for his arrest on bank fraud allegations after allegedly racking up $1,000 in charges on a debit card that's believed to have belonged to Gabby. 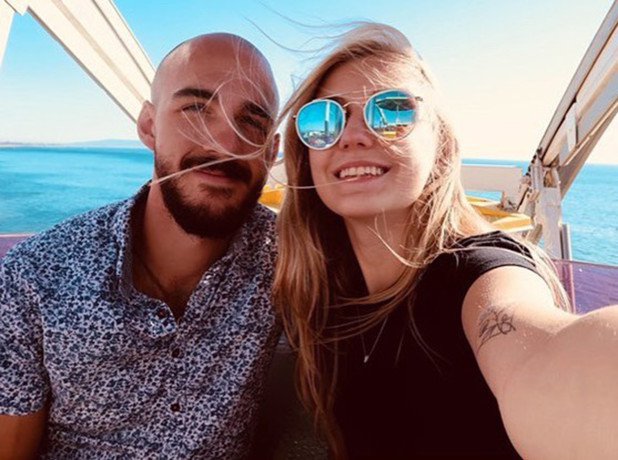 Gabby Petito, 22, was last seen on August 24, leaving a hotel in Utah. Here is a timeline of Gabby Petito’s disappearance: