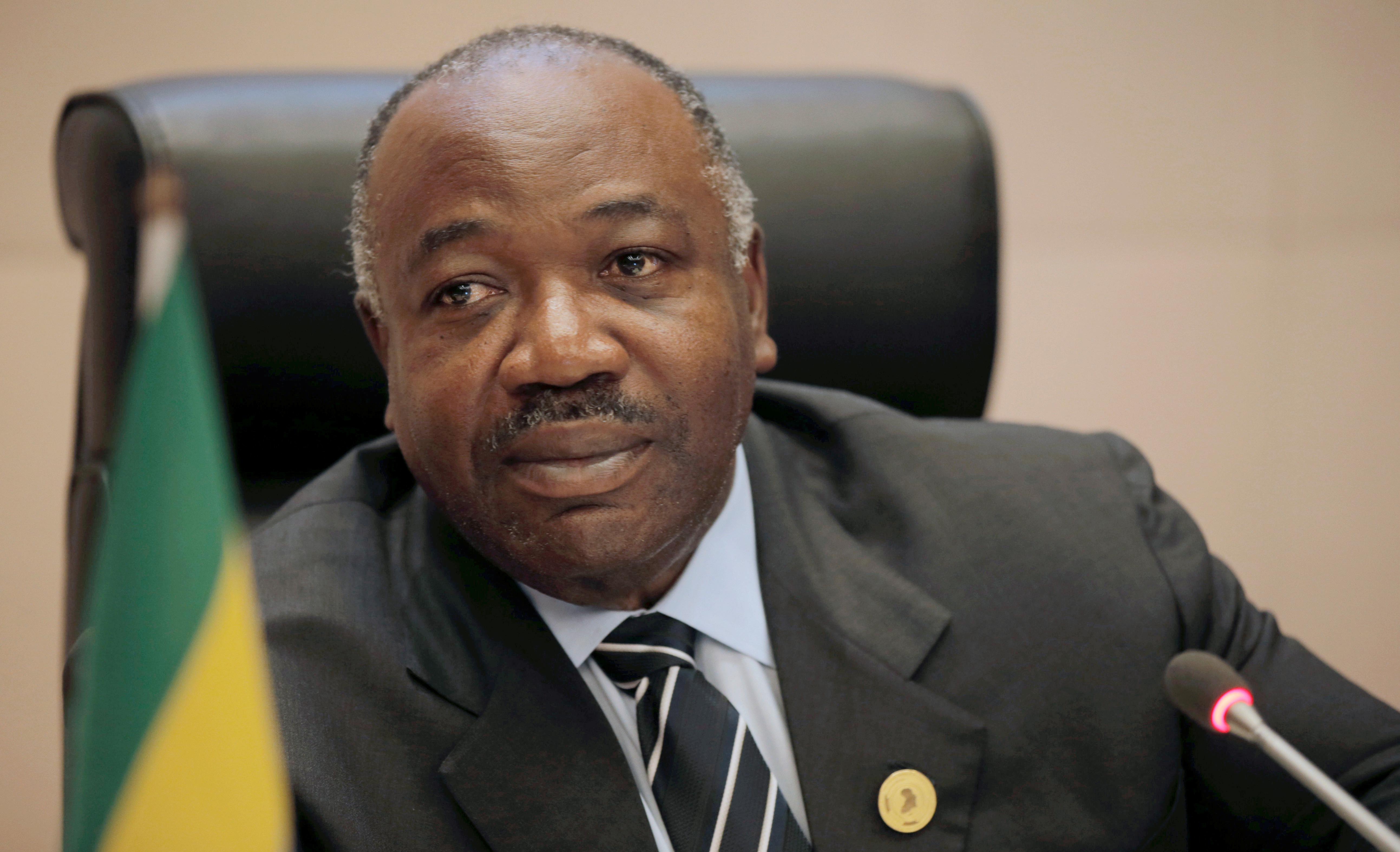 Government spokesman Guy-Bertrand Mapangou told Reuters that four of the five officers who had taken over the state radio in the capital Libreville were arrested. A fifth officer fled and is being pursued, he said.

In a radio message at 4:30 a.m. (0330 GMT), Lieutenant Kelly Ondo Obiang, who described himself as an officer in the Republican Guard, said Bongo’s New Year’s Eve address from Morocco, where he is recovering from a stroke, “reinforced doubts about the president’s ability to continue to carry out of the responsibilities of his office”.

In one of his first television appearances since he suffered the stroke in Saudi Arabia in October, Bongo, 59, slurred his speech and he appeared unable to move his right arm. It is unclear if he is able to walk. He has been in Morocco since November to continue treatment.

Outside the radio station, loyalist soldiers fired teargas to disperse about 300 people who had come out into the streets to support the coup attempt, a Reuters witness said. Helicopters circled overhead.

Most of the beachside capital was quiet, however, and a government spokesman said the situation was under control after the arrests.

“The government is in place. The institutions are in place,” Mapangou told France 24.

The Bongo family has ruled the oil-producing country since 1967. Bongo has been president since succeeding his father, Omar, who died in 2009. His re-election in 2016 was marred by claims of fraud and violent protest.

The economy was long buoyed by oil revenues, much of which was funneled to the country’s moneyed elite while most of the 2-million population live in deep poverty. In Libreville, expensive western hotels overlook the Atlantic Ocean to the west and the capital’s hillside shanties to the east.

A sharp drop in oil production and prices in recent years has squeezed revenues and stoked discontent. Oil workers’ strikes have become increasingly common in the OPEC member country.

“I reaffirm the AU’s total rejection of all unconstitutional changes of power,” he said.

In a video circulating on social media, Ondo is seen in a radio studio wearing military fatigues and a green beret as he reads the statement. Two other soldiers with large assault rifles stand behind him.

Ondo said the coup was being carried out by a group called the Patriotic Movement of the Defence and Security Forces of Gabon against “those who, in a cowardly way, assassinated our young compatriots on the night of August 31, 2016,” a reference to deadly violence that erupted after Bongo was declared the winner of the disputed election.

Bongo won the poll by fewer than 6,000 votes, sparking deadly clashes between protesters and police during which the parliament was torched.

The European Union said it found anomalies during the election in Bongo’s stronghold province of Haut-Ogooue, where he won 95 percent on a 99.9 percent turnout.

The military officer said the coup attempt was carried out by one unit under the command of a high-ranking officer but that other units were monitoring the situation.

“President Bongo’s record as defense minister under his father lowers the possibility that current military leadership is supportive of his ouster,” said Judd Devermont, director of the Africa Program at the Center for Strategic and International Studies in Washington.

Former colonial power France has a permanent military force of 300 soldiers in Gabon. The United States also sent about 80 soldiers to Gabon last week in response to possible violent demonstrations in Democratic Republic of Congo after a presidential election there.

Bongo and members of his government have faced repeated suspicions by foreign governments of corruption, including allegedly using the American financial system to launder assets. They have denied the accusations. 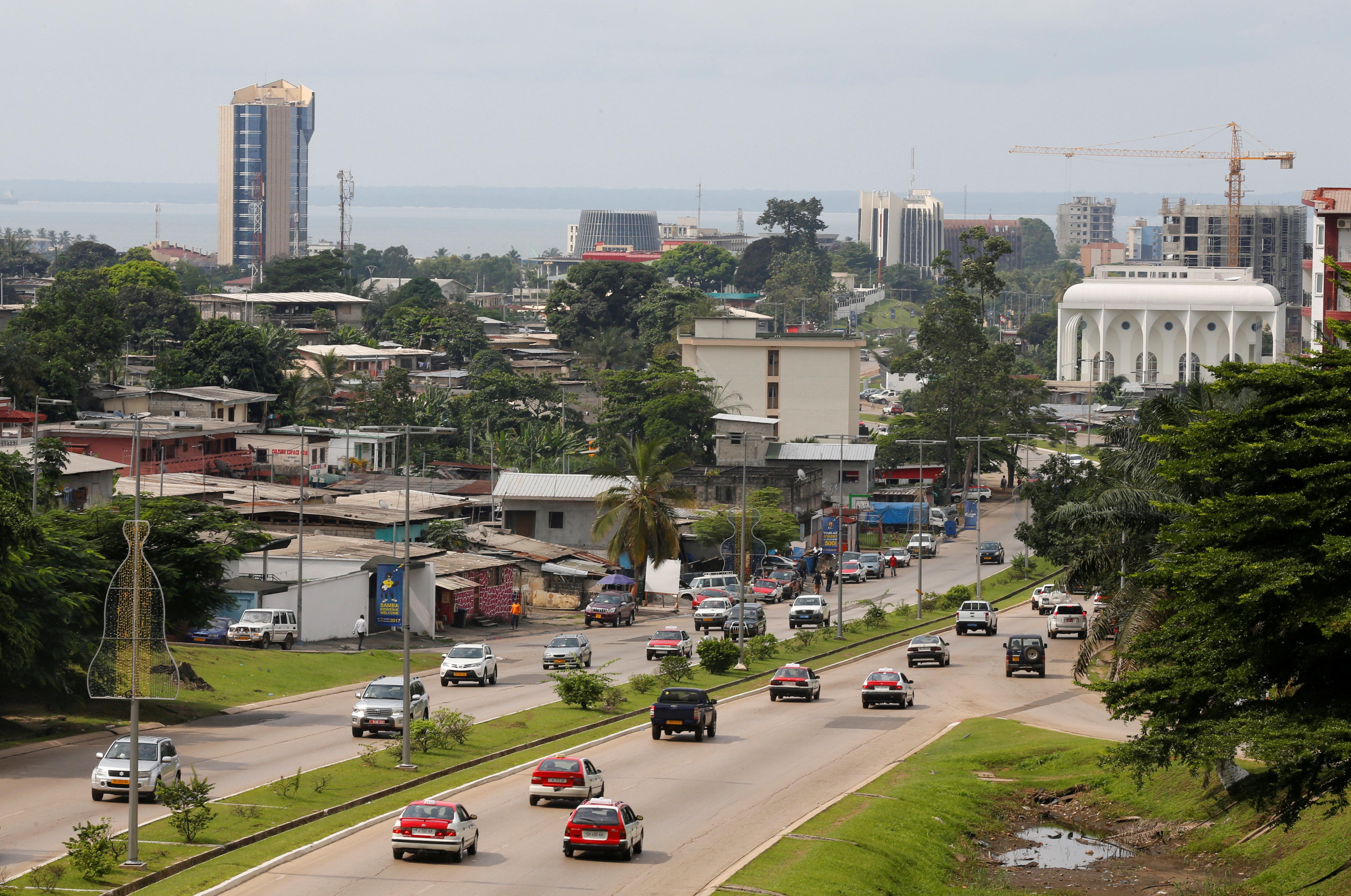 During his father’s rule, Gabon was a pillar of “La Francafrique”, an intricate, shadowy web of diplomacy, commerce and French military might that kept African autocrats in power and gave French companies privileged access to them.

Yields spiked to over 9 percent – level last seen on the 2024 bond in late November when oil prices hit their lowest level in over a year. However, prices recovered in late morning trade, with bonds trading around half a cent lower.