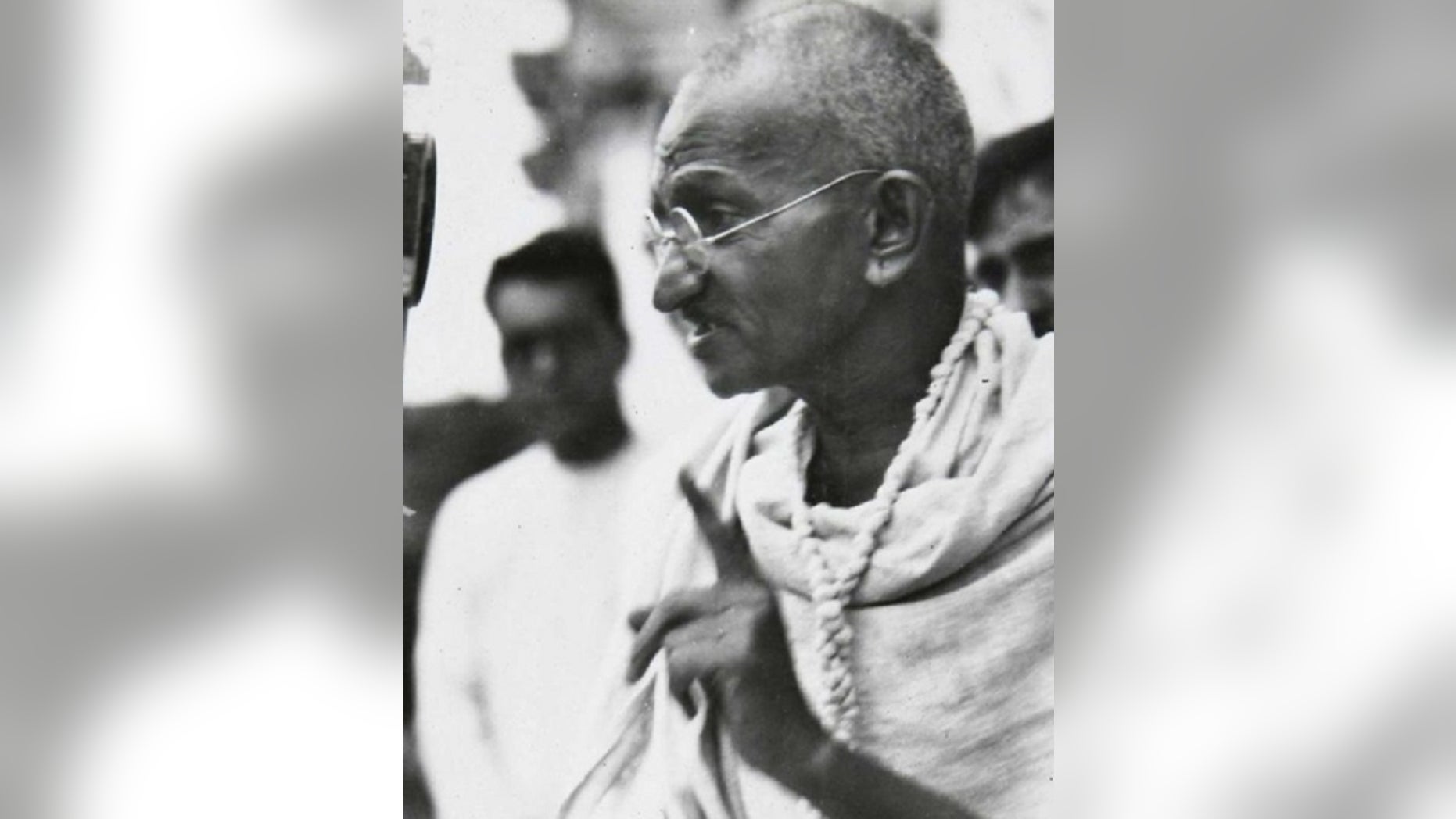 Mohandas K. Gandhi reportedly used a racial slur when referring to Africa’s black population while he lived there, a report said.
(Indian government )

After a wave of opposition and a petition drive that cited views deemed racist and offensive against Africans, a statue of Indian independence leader Mohandas K. Gandhi was removed this week from a university campus in Ghana, reports said.

Gandhi was one of the most celebrated figures of the 20th century for his peaceful protests in his quest for Indian sovereignty. However, in Africa, some remember him as someone who thought of Africans as savages who were beneath the British and Indians, the Washington Post reported.

A petition to remove the statue from the University of Ghana in Accra used his early writings during his two decades as a lawyer on the continent to give weight to critics' arguments.

"Having his statue means that we stand for everything he stands for and if he stands for these things [his alleged racism], I don't think we should have his statue on campus," law student Nana Adoma Asare told the BBC.

In one argument for Indian empowerment, Gandhi appeared to believe the British treated Indians “little better, if at all, than the savages or the Natives of Africa.” It also said Gandhi spoke of the "half-heathen Native."

As a young man living in South Africa, Gandhi referred to the country's black population as "Kaffirs," a racial slur, and said Indians were superior. The word "Kaffir" is deemed so offensive that it is rarely uttered aloud or published, the Post said.

The statue was unveiled at the university campus in 2016 by Indian's President Pranab Mukherjee. University professors and students told the BBC it was taken down Wednesday.

The petition cited other protests against tributes to historical figures at universities around the world.

Protests against Gandhi have occurred in Davis, Calif., where a similar statue met opposition, and in London, where plans to honor Gandhi also faced criticism.