A MUM enjoyed a lavish lifestyle and designer clothing as she operated her boyfriend's cocaine business – before recruiting her mum into it.

Jamey-Leigh Brook-Parkinson, 27, was operating the lucrative drug operation on behalf of her boyfriend while he was in prison. 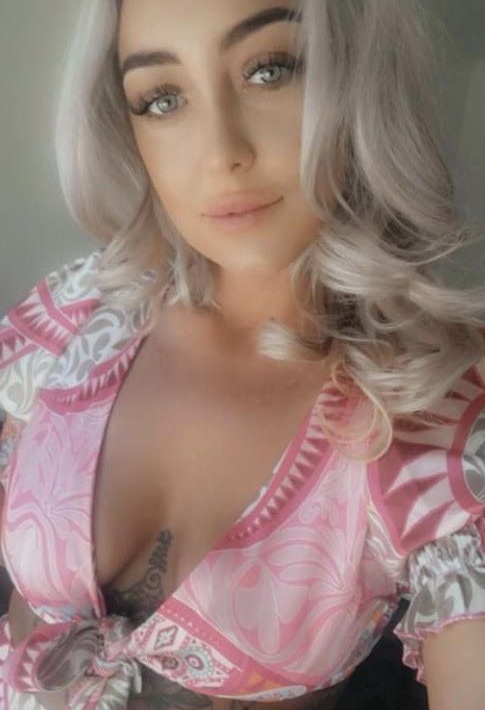 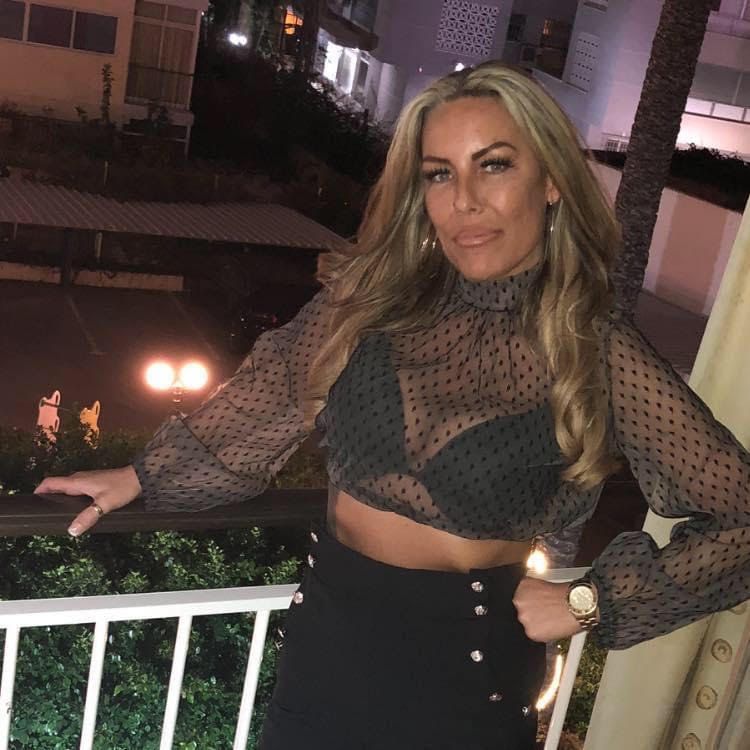 Her partner – who cannot be named for legal reasons – remained in constant contact with Brook-Parkinson as he instructed her how to run the business.

During the conspiracy, her mother Wendy Brook, 47, began dealing cannabis to her "circle of people", with text exchanges between the two proving their involvement.

An investigation was launched in Brook-Parkinson after one of her partner's "lieutenants" was arrested for possession of class A drugs.

Yesterday, Brook-Parkinson was jailed but her mother walked away from court with a community order.

Manchester Crown Court heard Brook-Parkinson and the man were in a relationship and were messaging through text, Whatsapp and other apps whilst he was remanded form 2019.

The messages between Brook-Parkinson and her partner show him telling her how much money to pay into bank accounts, pick up deal locations and even business plans for when he was released.

In one exchange of messages they spoke about "building an empire", to which she replied they would "smash it".

Brook-Parkinson, of Manchester, sent a photo to her partner of a Yves Saint Laurent perfume gift box which she used as a container for cash.

Throughout the conversations, there was evidence of Brook-Parkinson spending fortunes on items for herself and her partner.

One message saw Brook-Parkinson send an image to a friend of expensive clothing in the original bags on the bed, and when asked how much it was, she said £3,380.

Another read her buying Valentina trainers worth £500 on her partner's behalf.

There message exchanges between Brook-Parkinson and her mum, wherein she told her to make sure she noted what had been sold and what was left.

The prosecutor said there was evidence of drugs being supplied in the messages, including one text saying a customer was coming for a "smoke".

There was also a discussion about putting money in her mum’s beautician business – with the Crown suggesting it as a front for money laundering.

“What you did, I am certain, is you acted out of affection for him and loyalty to him, and he is a manipulative man.

“That having been said, looking at the evidence on the messaging, it showed a young woman volunteering herself in serious offending at a relatively high level in drugs.

Both Brook-Parkinson and her mum were said to have no previous convictions.

Brook-Parkinson was jailed for three years, while Brook was sentenced to a 12 month community order, 15 days of rehabilitation activity requirements and 100 hours of unpaid work. 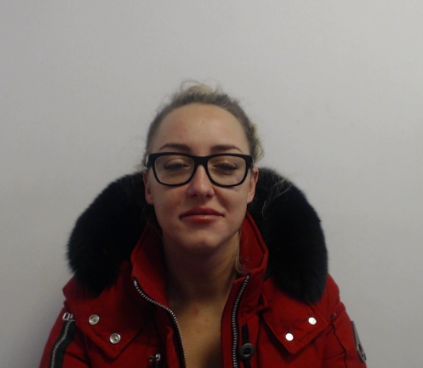 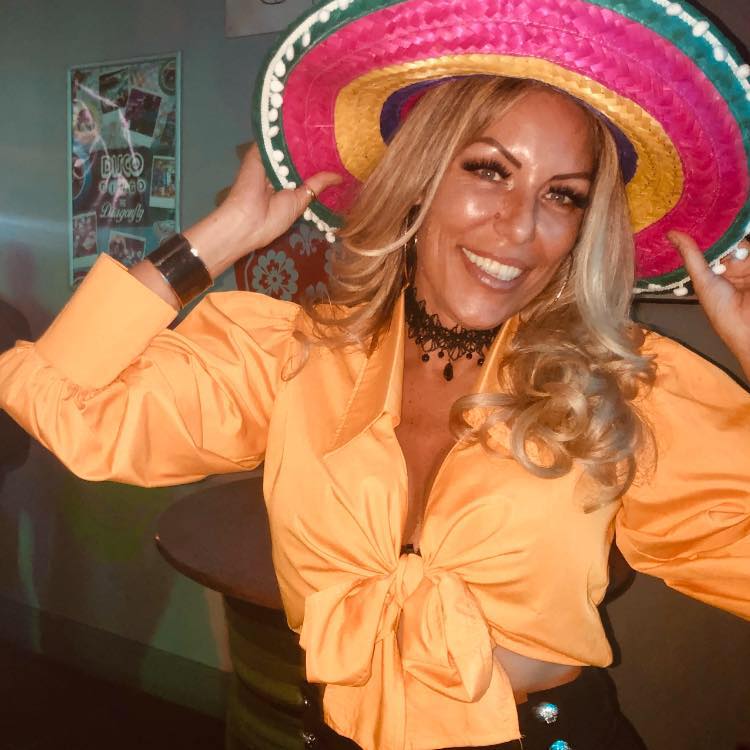 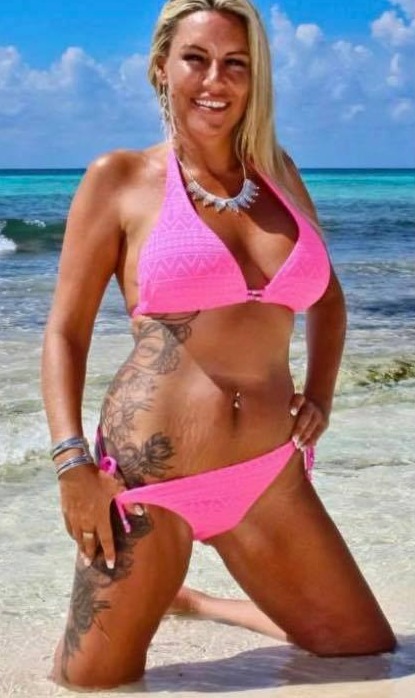