A GENDER-fluid engineer branded “it” by bullying Jaguar Land Rover workmates has won a landmark £180,000 payout.

Rose Taylor is the first gender fluid Brit to win a discrimination case based on gender reassignment. 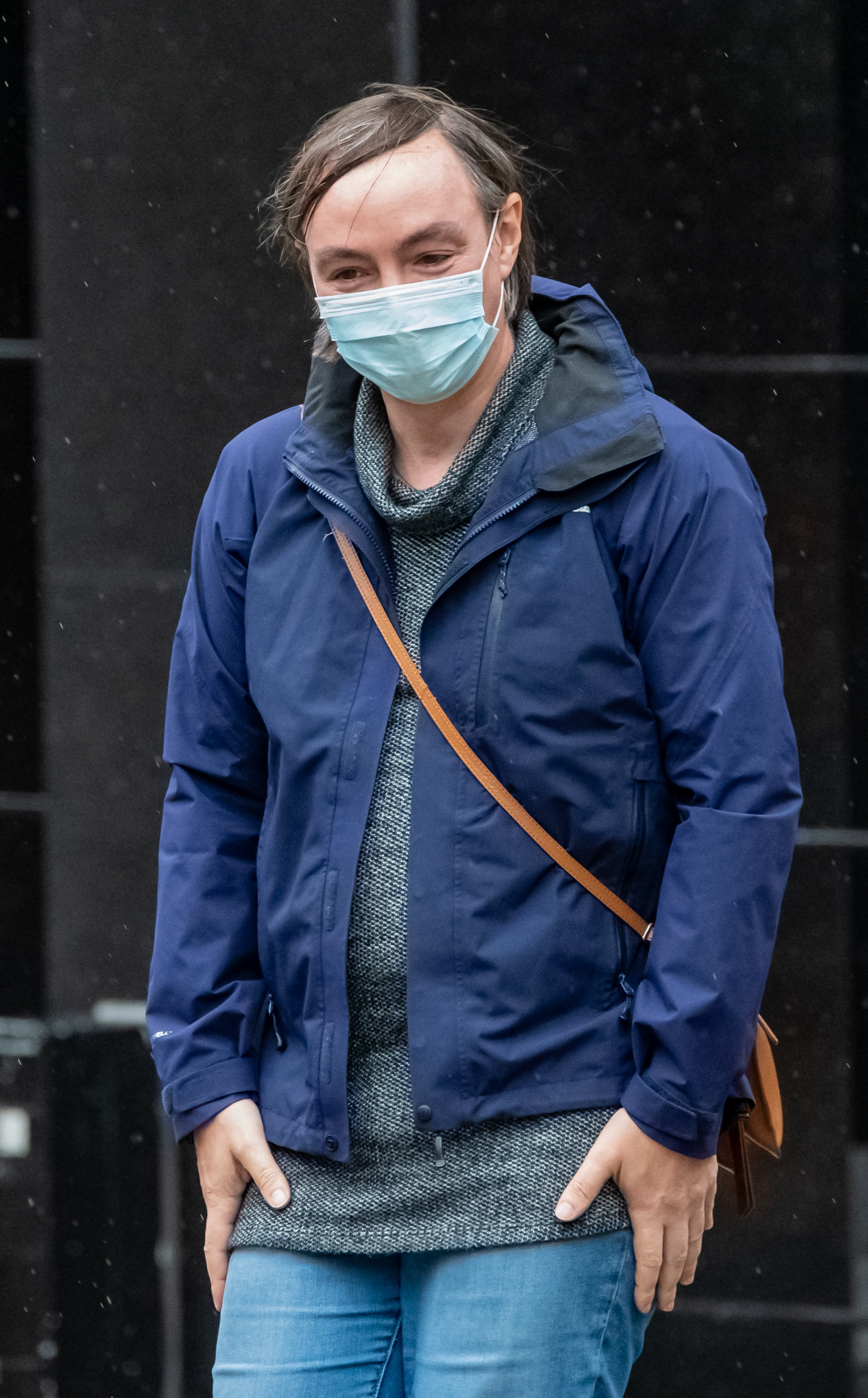 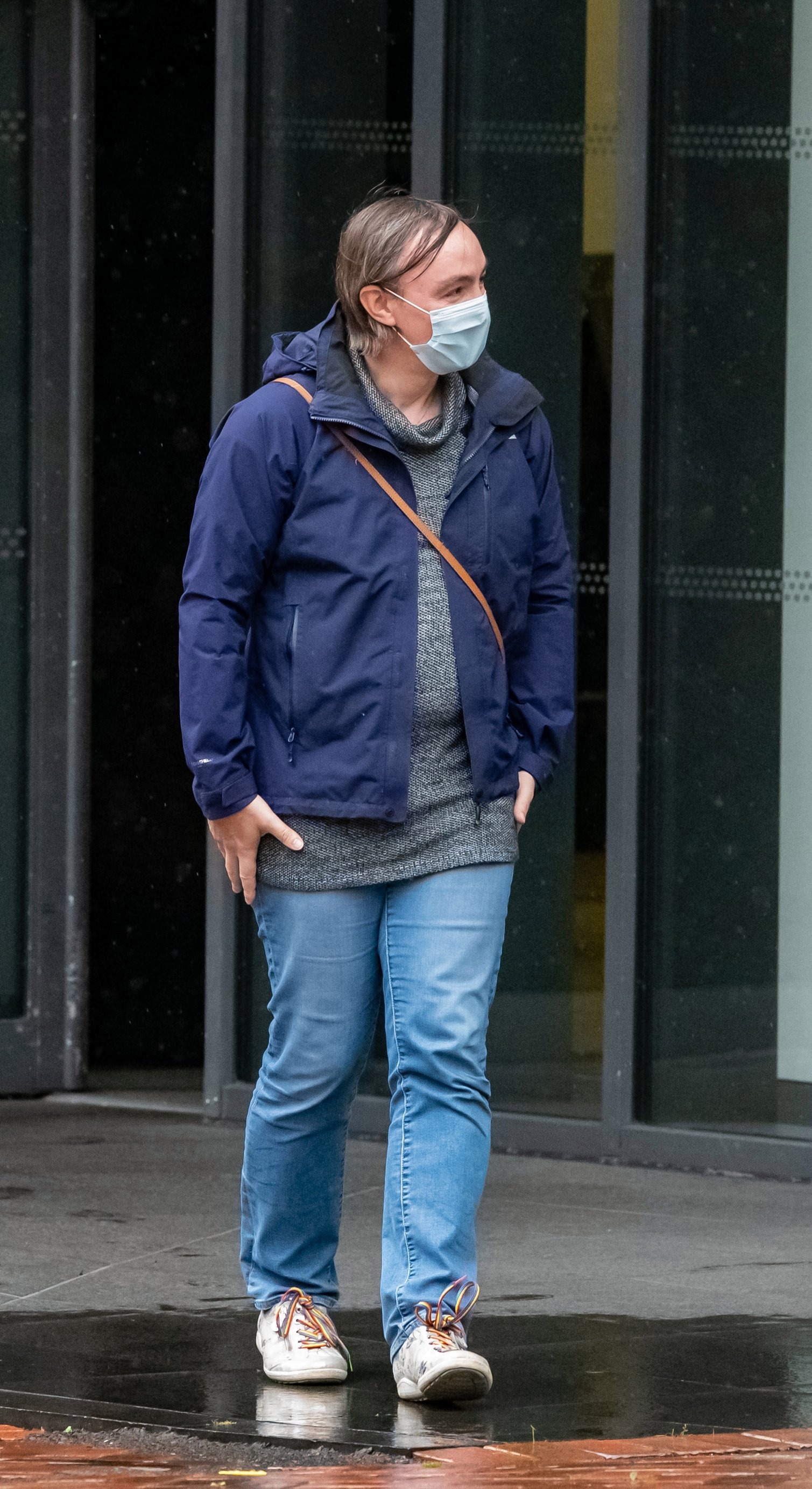 A tribunal heard she was insulted after starting to wear women’s clothes.

She heard staff say: “Have you seen it in the atrium?” Another asked: “Are you going to have your bits chopped off?”

One colleague asked her if her outfit "was for Halloween” while another contractor told her: “It’s nice to see you in this attire. You have cracking legs.”

One female co-worker also described her as “not normal” when she announced she was transitioning and she was also told to use the staff disabled toilet.

She claimed constructive dismissal and won the case last month. Yesterday, she said: “It’s still all sinking in.”

Jaguar Land Rover apologised and pledged to “improve in this area”. 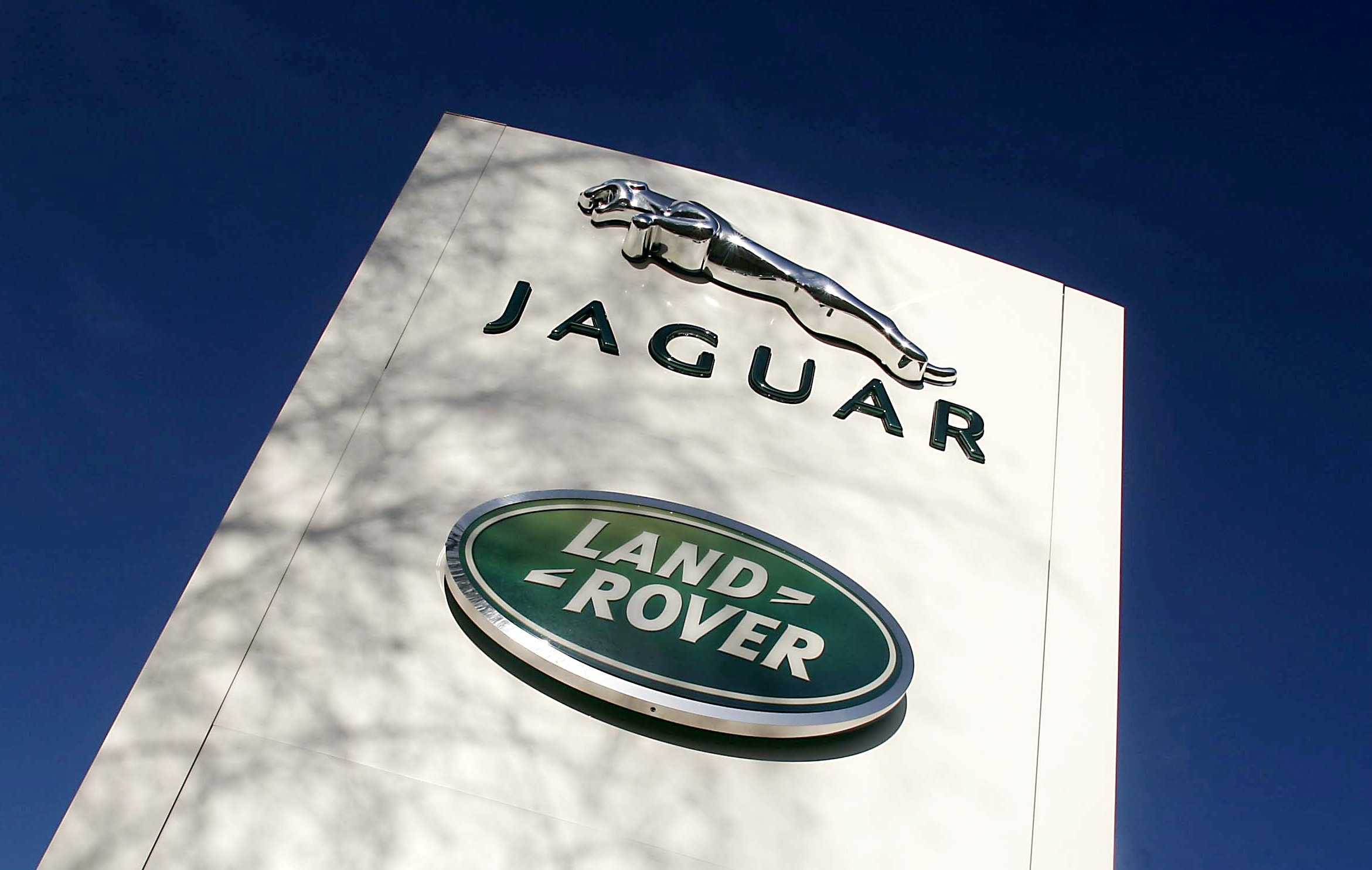