Genetic tests for illnesses are revealing that one-in-10 people in the UK don’t have the father they think they do, health boss reveals

Genetic tests carried out by medical professionals are revealing that up to one-in-10 people in the UK don’t have the father they think, a top health boss has revealed.

The Chairman of the NHS Leadership Board for England also explained that people are not currently told if genetic tests within families highlight a case of paternal discrepancy as it was simply an ‘incidental finding’ of the procedure.

But, with whole genome sequencing likely to be widely available in the next 10 years, he said it was a ‘moral quandry’ that needed solving. 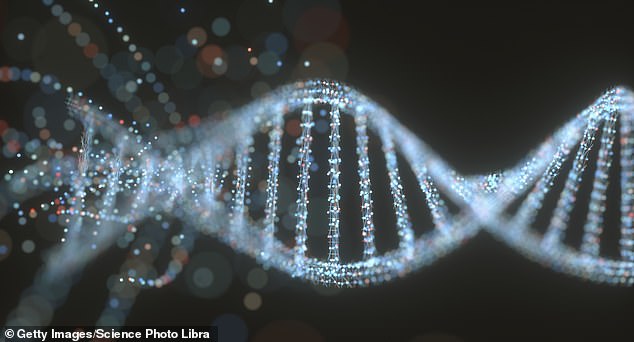 Genetic tests are revealing that up to one-in-10 people in the UK have a different father to the one they think they do, a top health boss has revealed

Speaking at Hay Festival in Hay-on-Wye, Wales, he said: ‘The other issue which, this is a true figure out of Manchester University, if you look at people that have had genetic tests within families for reasons other than trying to work out paternity, for one-in-10 people your dad isn’t who you think it is.

‘Now, at the moment this is an incidental finding of genetic tests, we don’t tell people because it’s an uncertain finding.

‘Are we going to tell people “that’s not your dad” or are we going to keep that information to ourselves within the health service?

‘I don’t think that would be acceptable ethically in this country.’

Research released in 2005 looked at paternal discrepancy – when a child is identified as being biologically fathered by someone other than the man who believes he is the father.

Rates varied between studies carried out from 0.8 per cent to 30 per cent. 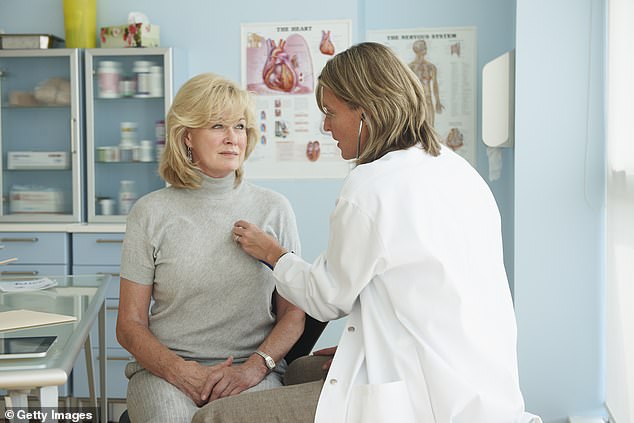 It also found that those who conceive younger, live in deprivation, or are in long term relationships – rather than marriages, or in certain cultural groups – were at a higher risk of having a child with paternal discrepancy.

At the time the study warned that increasing paternity testing and use of DNA techniques in clinical and judicial procedures meant more cases were likely to be identified.

The issue was raised during a discussion about long-term changes the NHS must make to keep up with a changing society.

While it allows the ability to warn people they have a genetically increased risk of developing certain illness, such as breast cancer, it also raises moral questions about when and whether to tell patients.

He explained: ‘Within the next 10 years we will probably be whole genome sequencing 100 per cent of the population who wish to be sequenced.

‘That will start giving us all sorts of information about probability of people developing particular conditions, particular diseases.

‘It will allow us to predict when they may happen. It may in cases allow preventative actions to be taken.

‘Certainly it will allow individuals to be kept a closer eye on.

‘But it is not without controversy, if we are able to predict someone has an increased chance of developing breast cancer when do you tell them?

‘Do people want to know? There’s a whole host of complexity around the ethics of this.’

The NHS may carry out genetic tests to diagnose a condition, establish whether someone is likely to develop one or determine if they carry a genetic mutation.