ON Tuesday May 25, 2021, the world will mark the one year anniversary of the death of George Floyd.

As people come together to remember the 46-year-old, here's what we know about those closest to him. 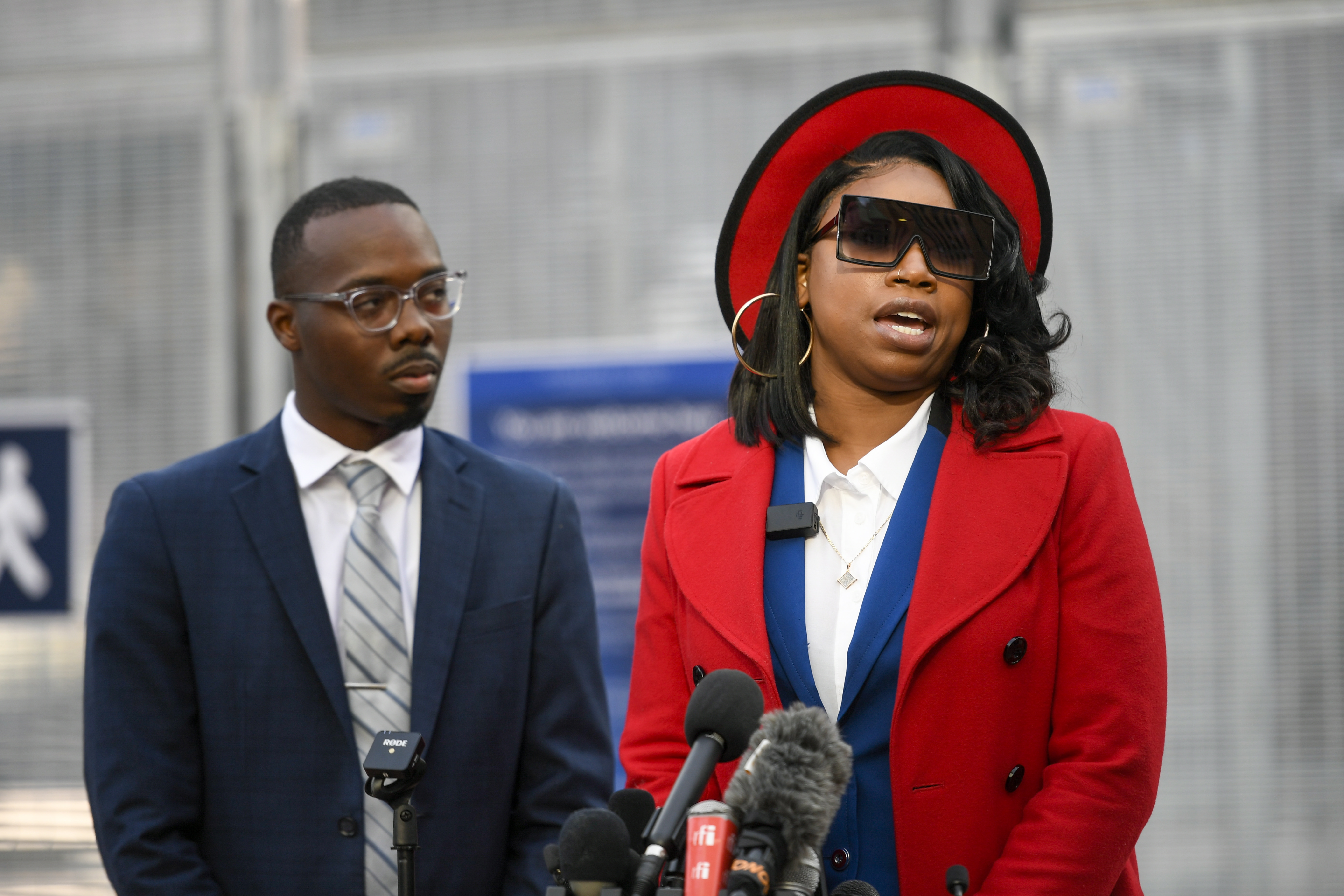 What is George Floyd's family background?

George Floyd was born on October 14,1973 in Fayetteville, North Carolina, and was one of five children.

His great-grandfather, Hillery Thomas Stewart Sr, was born as a slave but acquired his freedom in the Civil War.

His mother, a single parent, moved the family to Houston when he was 2, so she could search for work.

According to reports, many residents of the area struggled with income, with unemployment said to be nearly four times higher than elsewhere in the region.

Who are George Floyd's parents?

Not much is known about his father, although he separated with George’s mum when he was just two.

However, Floyd was known to be very close to his mother, who was affectionately known as "Miss Cissy.”

Larcenia was described as "the center of his world" and the 46-year-old even had her name tattooed on his torso.

Unfortunately, she died in 2018 in George’s hometown of Houston, while Floyd was living in Minneapolis trying to get a fresh start.

When George repeatedly told former cop Derek Chauvin and other arresting officers that he couldn't breathe in May 2020, Floyd was heard calling for out for his "mama.” 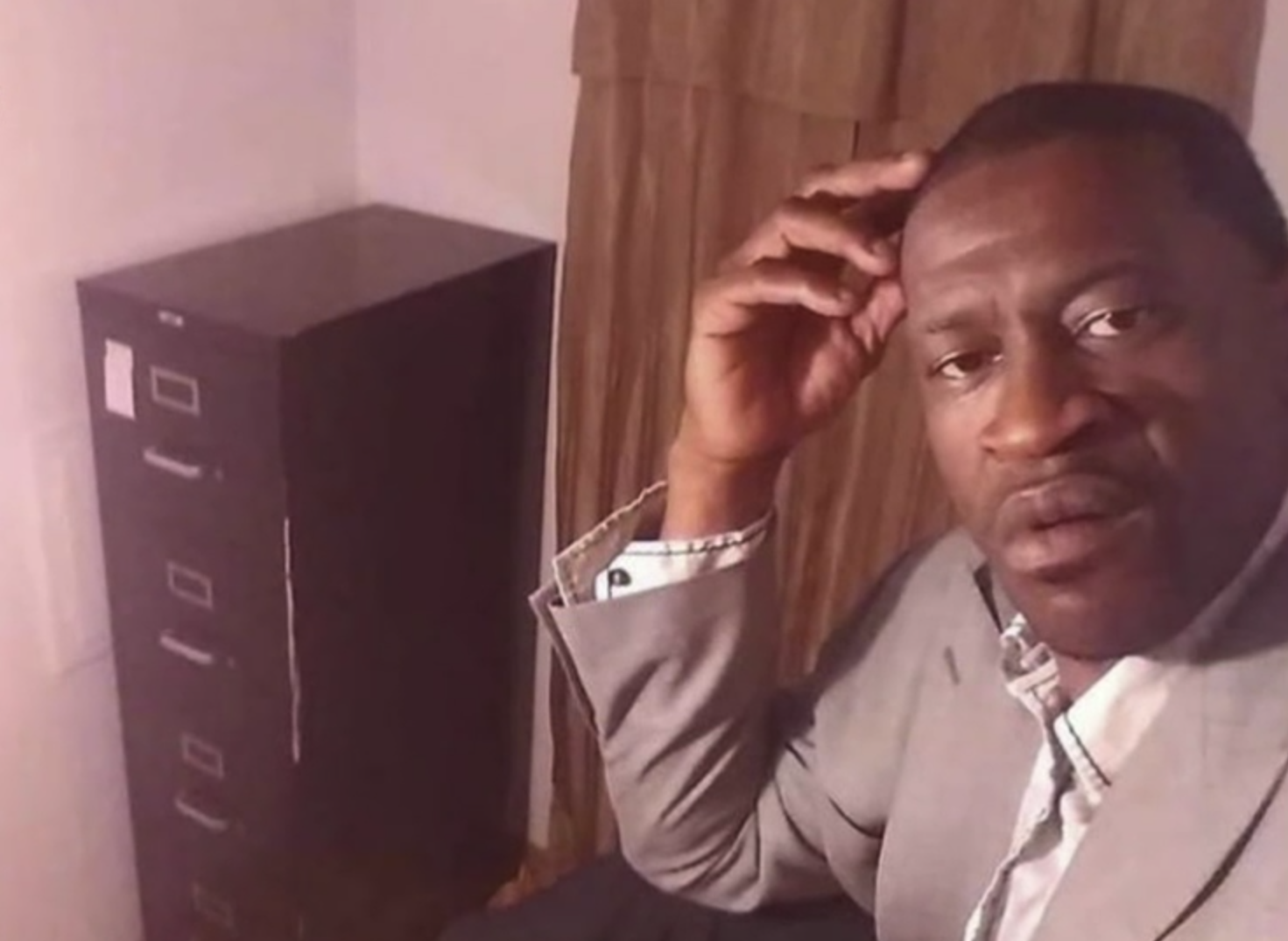 Who are George Floyd's brothers and sisters?

George Floyd was the oldest of five children. His two brothers are named Rodney and Philonise, and his sisters are named Bridgett and LaTonya.

As reported by The Sun, Philonise Floyd has been especially vocal about police brutality in the wake of his brother’s death at the hands of the police.

On Wednesday, June 10, 2020, Philonise Floyd challenged Congress to “stop the pain" and ensure his brother won't be just "another name” on a growing list of those killed during interactions with police.

"The world knows him as George, but I called him Perry," he told lawmakers.

"Yesterday, we laid him to rest. It was the hardest thing I’ve ever had to do.

"I’m the big brother now. So it was my job to comfort our brothers and sisters, Perry’s kids, and everyone who loved him.

Philonise added: "I can’t tell you the kind of pain you feel when you watch something like that.

“When you watch your big brother, who you’ve looked up to your whole life, die.

"I’m here today to ask you to make it stop. Stop the pain.
"Stop us from being tired."

On May 23, 2021, almost one year after his death, his sister Bridgett Floyd spoke at a Minneapolis rally.

"It has been very frustrating for me and my family for our lives to change in the blink of an eye – I still don't know why," she said, referring to her brother's death. 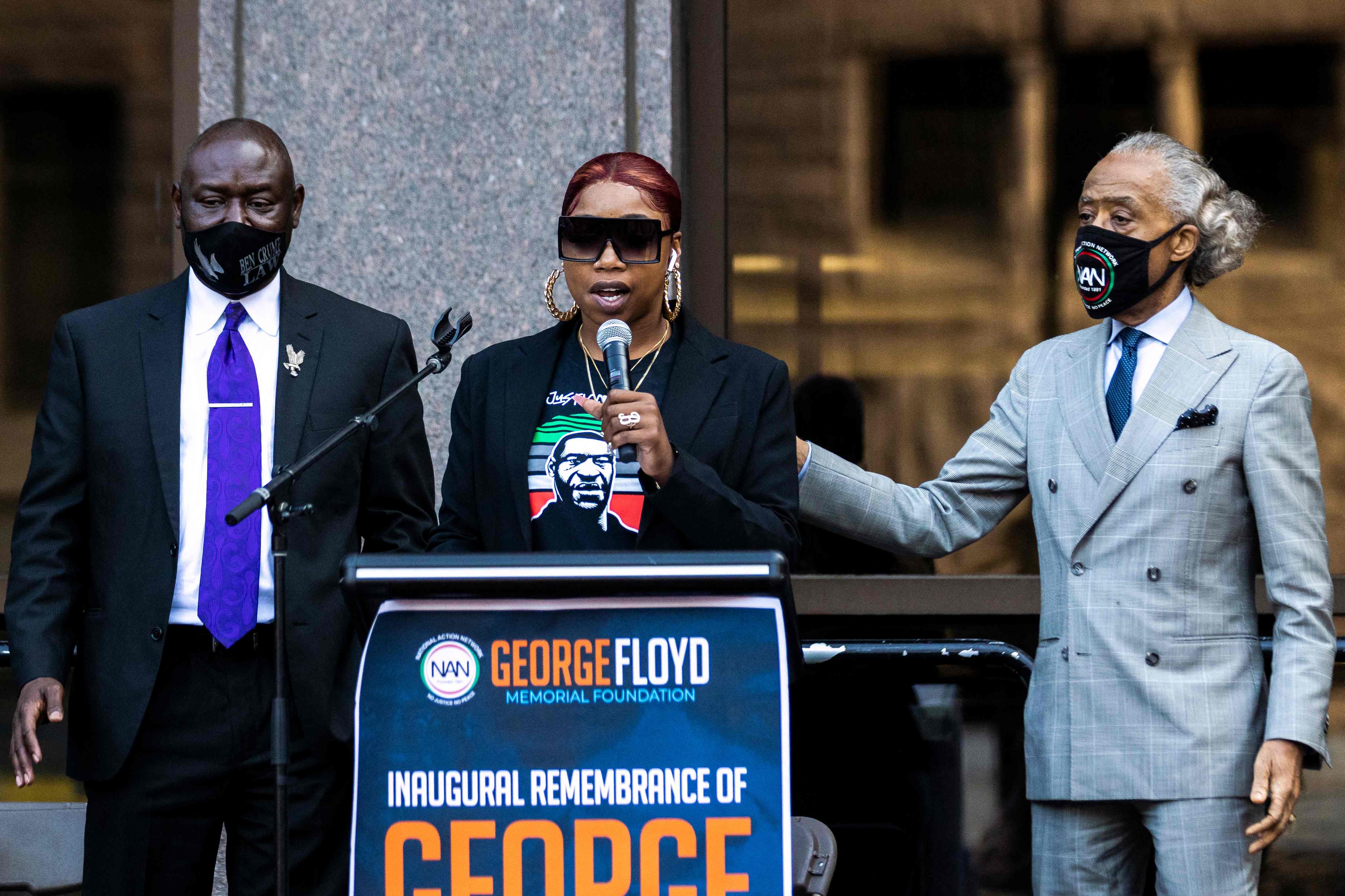 How many children and grandchildren did George Floyd have?

Floyd is said to have had five children, including two daughters who live in Houston, and an adult son in Bryan, Texas.

His youngest daughter Giana, alongside her mother Roxie Washington, spoke in June 2020 after the incident.

Giana said “that she missed him”, describing her father as a fun man who often played with her.

Giana’s mother commented: “She didn’t have to play with nobody else because Daddy was gonna play all day long.”

She added Floyd was a good father who wanted his daughter “to have the best”.

“That was his baby. He loved his little girl,” she said.