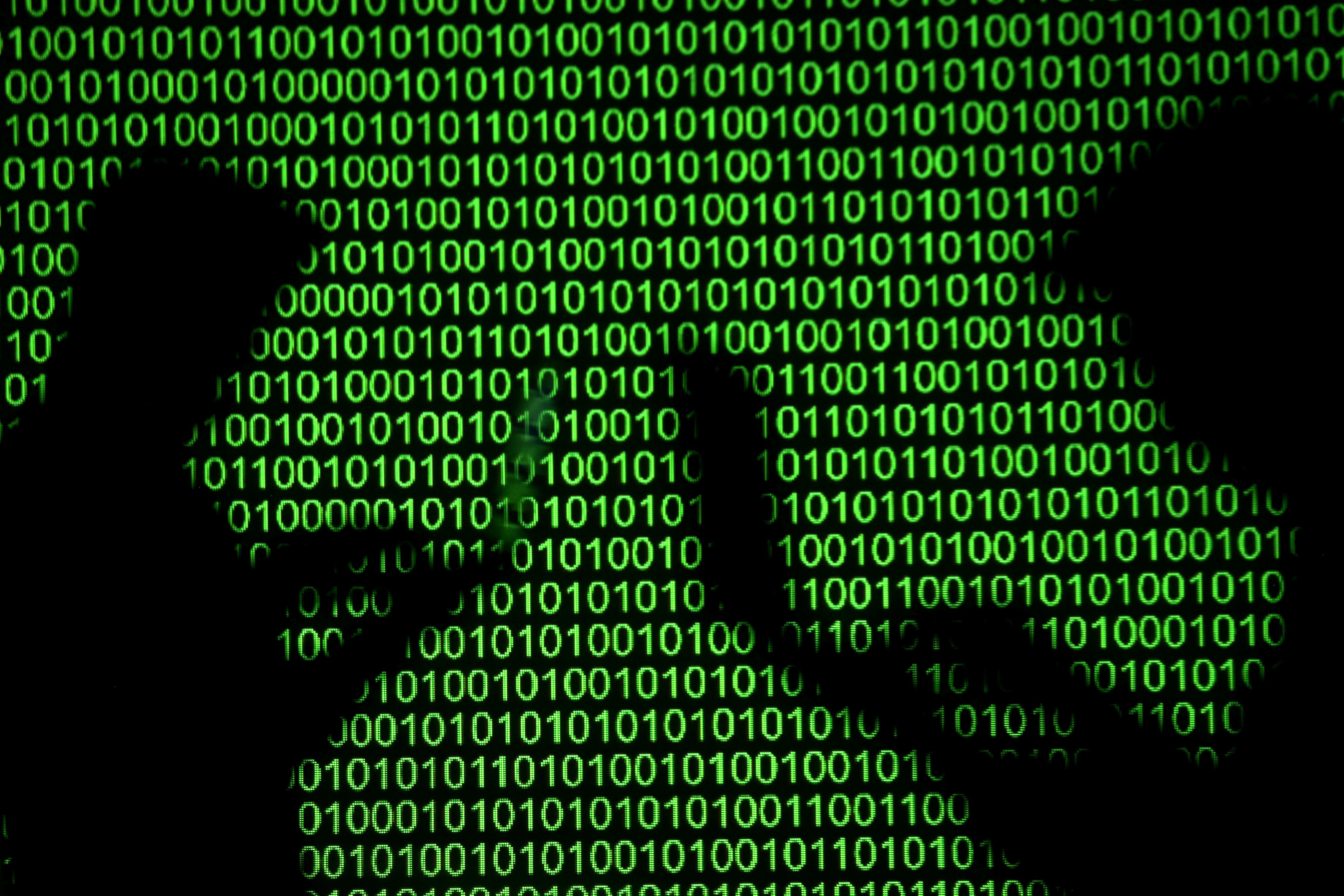 Politicians from the far-left Linke party were among those affected, including Dietmar Bartsch, leader of its group in the lower parliamentary house, a spokesman said.

The Rheinische Post newspaper said in its online edition that Chancellor Angela Merkel and President Frank-Walter Steinmeier were also victims of the leaks.

Public broadcaster ARD reported earlier that the data, from hundreds of politicians and published on a Twitter account, included addresses, personal letters and copies of identity cards, citing affiliate rbb.

All major German parties except for the far-right AfD were affected. The identity of the hackers and their motive were not known, the report said.

Bild newspaper said the secure internal network of Germany’s government was not hit by the hackers, citing sources inside the BSI.

A BSI spokesman told Reuters the national cyber defense body met to coordinate the response of federal government agencies including the domestic and foreign intelligence agencies.

The cyber body began meeting “as soon as were aware of this – so since this morning”, the spokesman said, without giving any details about the extent of the hack.

ARD said that, after a first review of the data, journalists had not detected any incriminating content.