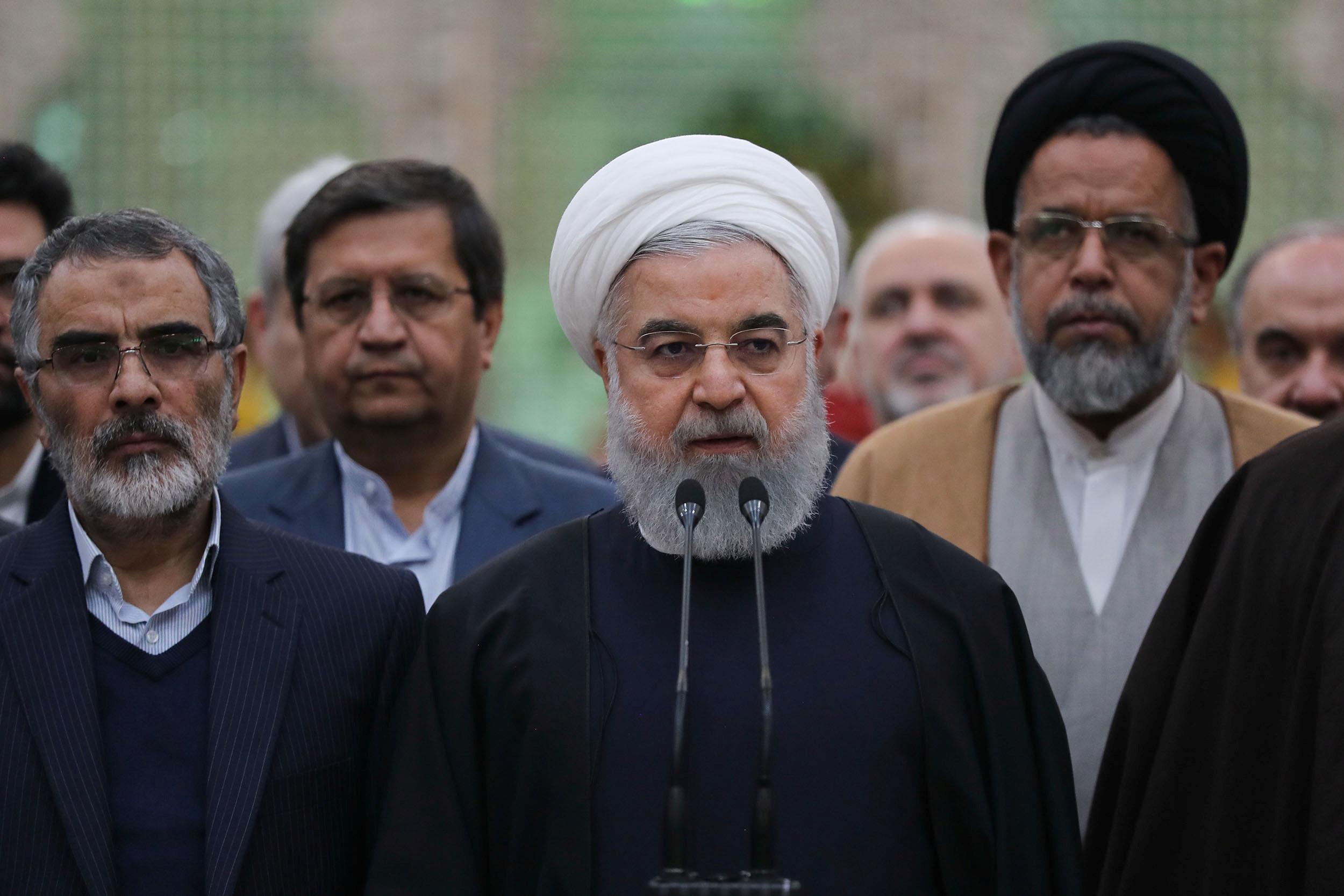 The EU has been preparing the system, in effect a clearing house that avoids monetary transfers in dollars between the EU and Iran for months although it is unlikely to become operational for several months due to technical details.

German broadcaster NDR reported that the European Special Purpose Vehicle (SPV) would be named INSTEX-Instrument In Support Of Trade Exchanges.

The idea is for the SPV to help preserve the economic benefits for Iran derived from the curbs it placed on its nuclear program under a 2015 deal with world powers.

Europe has been keen to show good faith toward Iran since U.S. President Donald Trump withdrew from the deal last year.

The entity is not likely to revive trade with Iran to begin with as its focus will primarily be food, medicine and humanitarian, with transactions small. It will not be used for oil-related transactions that have been hit hard by U.S. sanctions.

“It won’t change things dramatically, but it’s an important political message to Iran to show that we are determined to save the JCPOA and also the United States to show we defend our interests despite their extraterritorial sanctions,” one European diplomat said.

However, relations between Tehran and the EU have worsened, and the EU this month imposed its first sanctions on Iran since the 2015 deal in reaction to Iran’s ballistic missile tests and assassination plots on European soil.

In a symbolic move, the EU added two Iranian individuals and an Iranian intelligence unit to the bloc’s terrorist list.

EU member states are also finalizing a joint statement on Iran to outline concerns about Tehran’s regional policies and ballistic missile program, but also to show their desire to maintain the 2015 Iran nuclear deal.

France and Germany had taken joint responsibility for the SPV. A German banker would head up the vehicle, which would be based in France. France, Britain and Germany will be shareholders and they hope other states will join.