GERMANY is set to re-open every shop and school and restart the Bundesliga before the end of May, according to a draft plan.

The country has fared better than many of its European neighbours in the battle against coronavirus after an aggressive policy of mass testing. 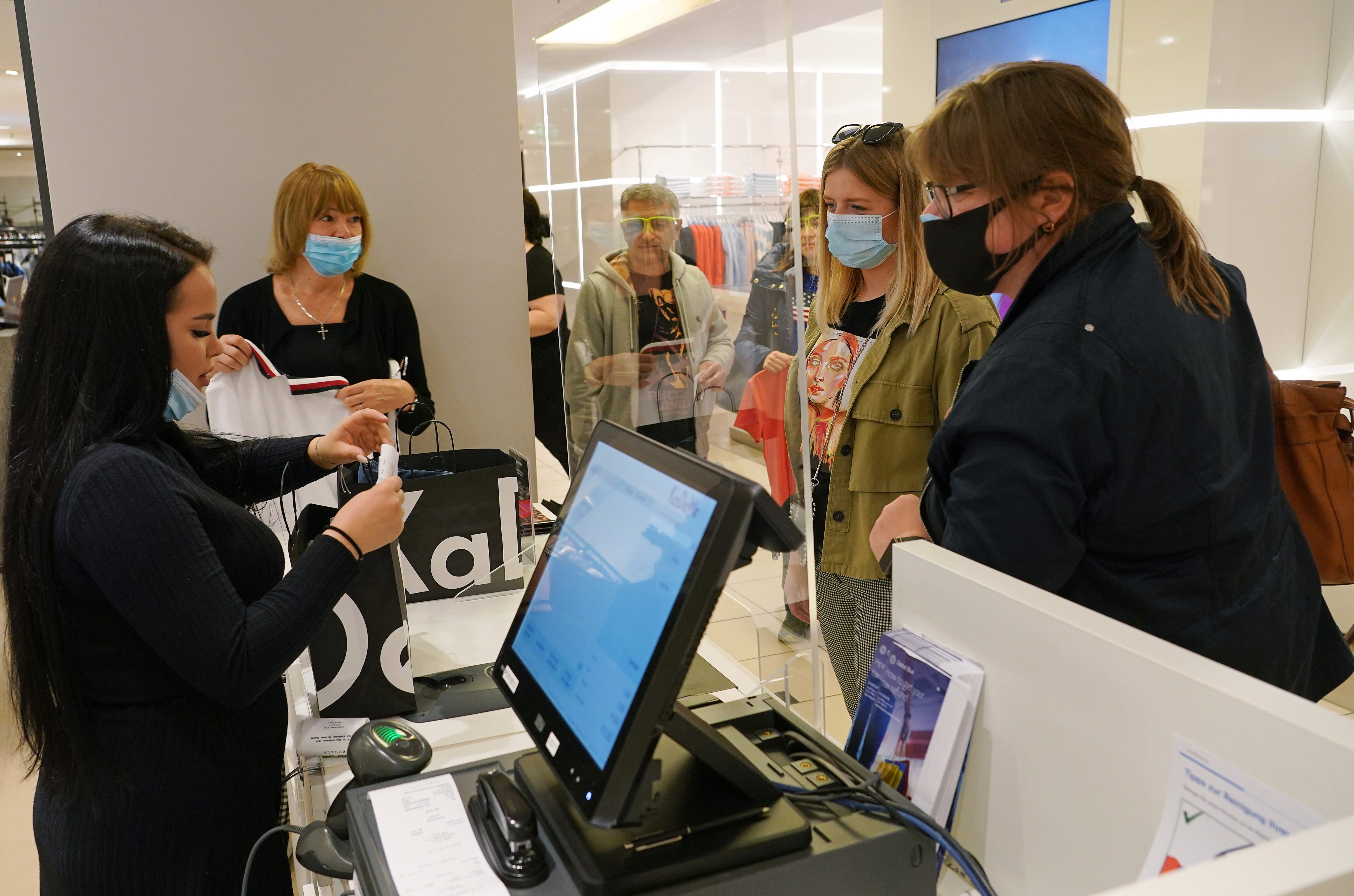 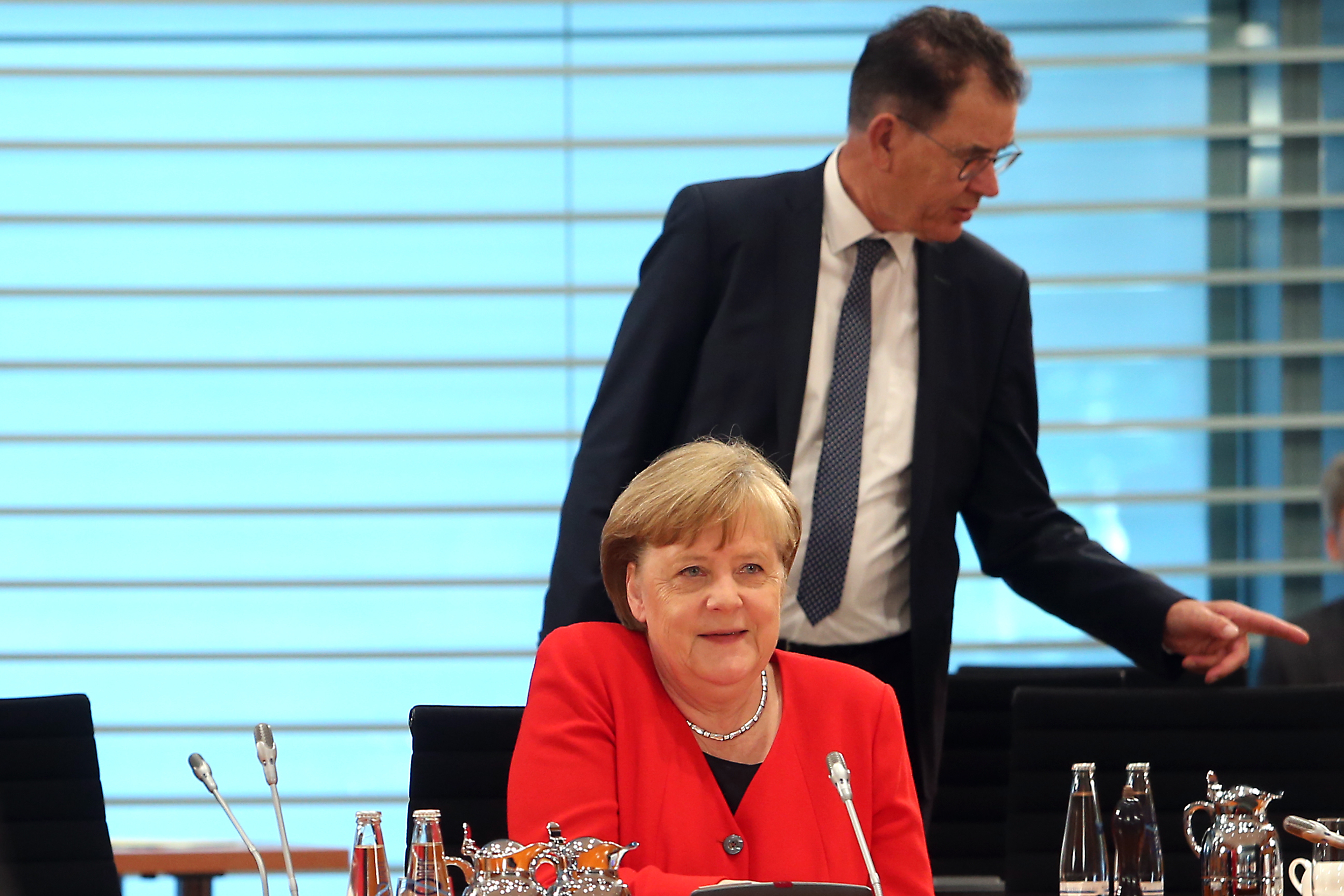 It has already started lifting its lockdown, allowing some shops to open again two weeks ago before sending some kids back to school this week.

And Germany is now set to ease restrictions even further, according to a draft document prepared for a telephone conference Chancellor Angela Merkel is to hold with state premiers today.

Germany's federal government and 16 states have agreed all shops and some sports can restart under certain conditions, the paper reveals.

The move could see the Bundesliga – Germany’s professional football league – return by the end of the month.

Some German states want it to kick off again on May 15 and two people familiar with the preparations told Reuters it is probably set to be given the green light to restart then.

But the restart must be preceded by two weeks of quarantine, possibly as a training camp, the document says.

Schools will also gradually open for all pupils, while states will be left to decide for themselves on reopening restaurants, hotels and gyms.

Based on infection levels, state governments will also choose how and when to reopen universities, bars, trade fairs, cosmetic studios, brothels, theatres, cinemas and discos.

The return of some freedoms have led to fears Germany could see a second wave of coronavirus cases which could see restrictions brought back.