BERLIN (Reuters) – Germany’s economy minister does not expect a disorderly Brexit and believes the danger of a major trade conflict between the European Union and the United States is not yet over but has also not grown, he told Reuters on Friday. 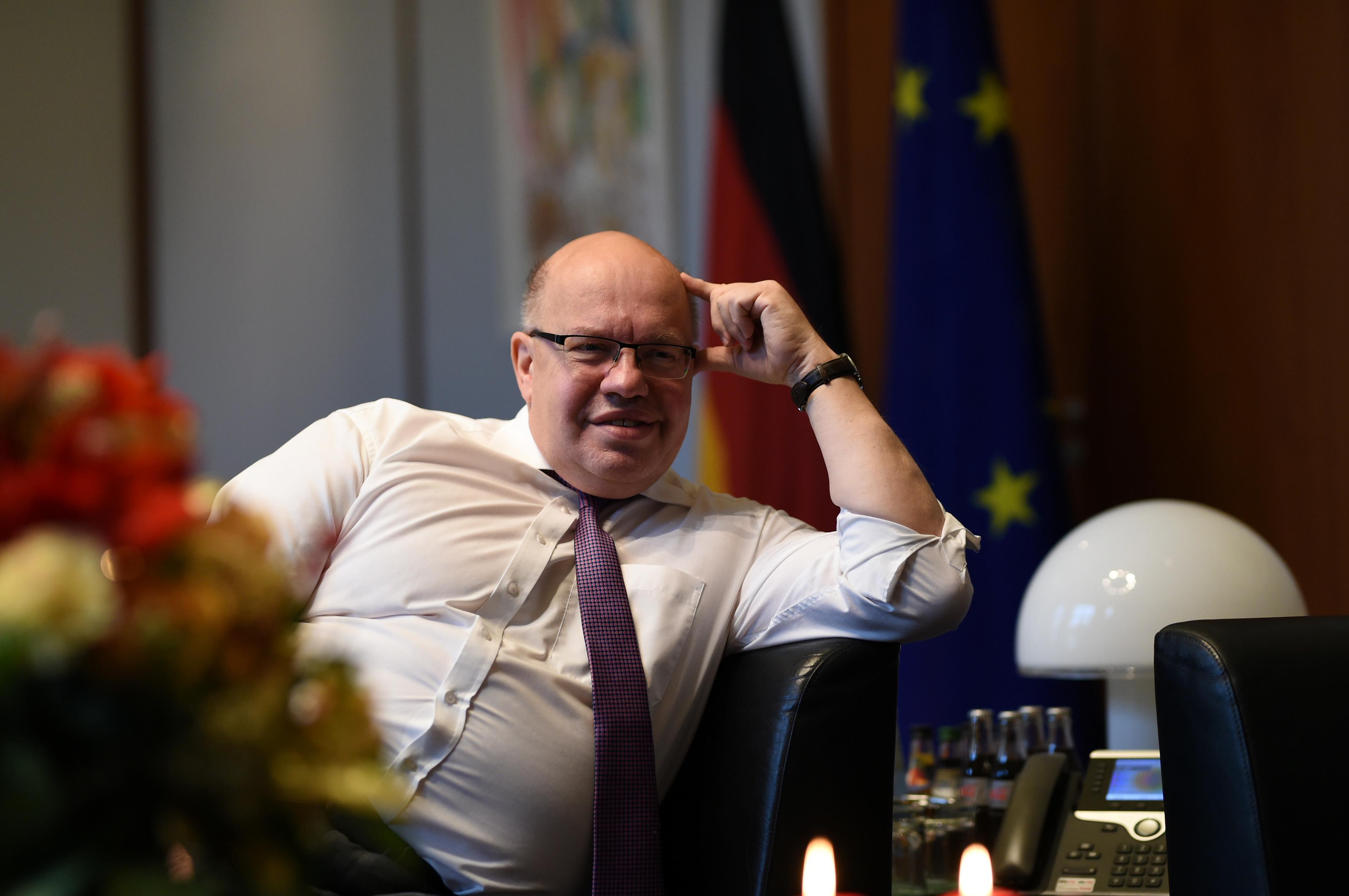 In a wide-ranging interview, Peter Altmaier said Germany was on track for orderly growth in its 10th year of expansion next year – so long as it avoided a significant trade dispute.

“The danger of a major trade conflict between the U.S. and Europe is not yet over but it has not grown,” he said. “We are in good and constructive talks but we are not out of the woods yet.”

He expected economic growth this year in Germany, Europe’s largest economy, “of or above 1.5 percent.”

On Brexit, Altmaier said: “I don’t think there will be a disorderly Brexit. I think there are sufficient responsible politicians across the political spectrum in Britain who want to and will avoid a chaotic Brexit.”

Altmaier has been leading a review of the rules for foreign companies to invest in German firms, and said: “I expect that very soon we can agree on the necessary amendments.”

The takeover of robotics firm Kuka (KU2G.DE) by China’s Midea (000333.SZ) in 2016 spooked Germany, as did the surprise purchase earlier this year of a 9.7 percent stake in Daimler (DAIGn.DE) by Chinese carmaker Geely. [GEELY.UL]

Altmaier said his proposed amendments were “aimed foremost at the question of national security and critical infrastructure, and then in my view it is not a matter of whether a foreign company takes 25 percent of a company or less.”

Pressed on whether Berlin was concerned about the prospect of Chinese firm Huawei HWT.UL building out Germany’s fifth-generation (5G) mobile networks, Altmaier said: “There are no concerns about individual companies.”

“But each product, each device must be secure if it is going to be used in Germany,” he added.

U.S. officials have briefed allies that Huawei is ultimately at the beck and call of the Chinese state, while warning that its network equipment may contain “back doors” that could open them up to cyber espionage.

“Independent of Huawei, we must set ourselves the challenge that the German security services know whether a particular product may be used in Germany or not,” Altmaier said, adding that countries could only win a leading position in the digital era if they deliver “a high degree of data protection”.

Europe has fallen behind big U.S. tech giants such as Google (GOOGL.O), Uber UBER.UL, Amazon (AMZN.O) and Microsoft (MSFT.O) on artificial intelligence, he said, adding: “We need an industrial actor (in Europe) that it is in a position to compete with these companies.”

“That, in turn, will only work when industry, the economy and the state meet this challenge together,” Altmaier said, adding that this could possibly involve a state equity holding “at the outset”.

Europe should also produce 20 to 30 percent of global battery cells, crucial components in the dawning age of electric cars, Altmaier said. He again held out the prospect of the state playing a supporting role, though not by taking an equity stake.

“That will only happen with private companies that we could support with state means in the start-up phase,” Altmaier said.

He expected “one or two consortia at least” would be ready to embark on battery production next year, adding that he was meeting France’s economy minister next Monday and would discuss how they could offer state support.