Adrienne Koleszar, a 34-year-old police officer who keeps the streets of Dresden in the eastern German state of Saxony safe, has 557,000 followers on Instagram. 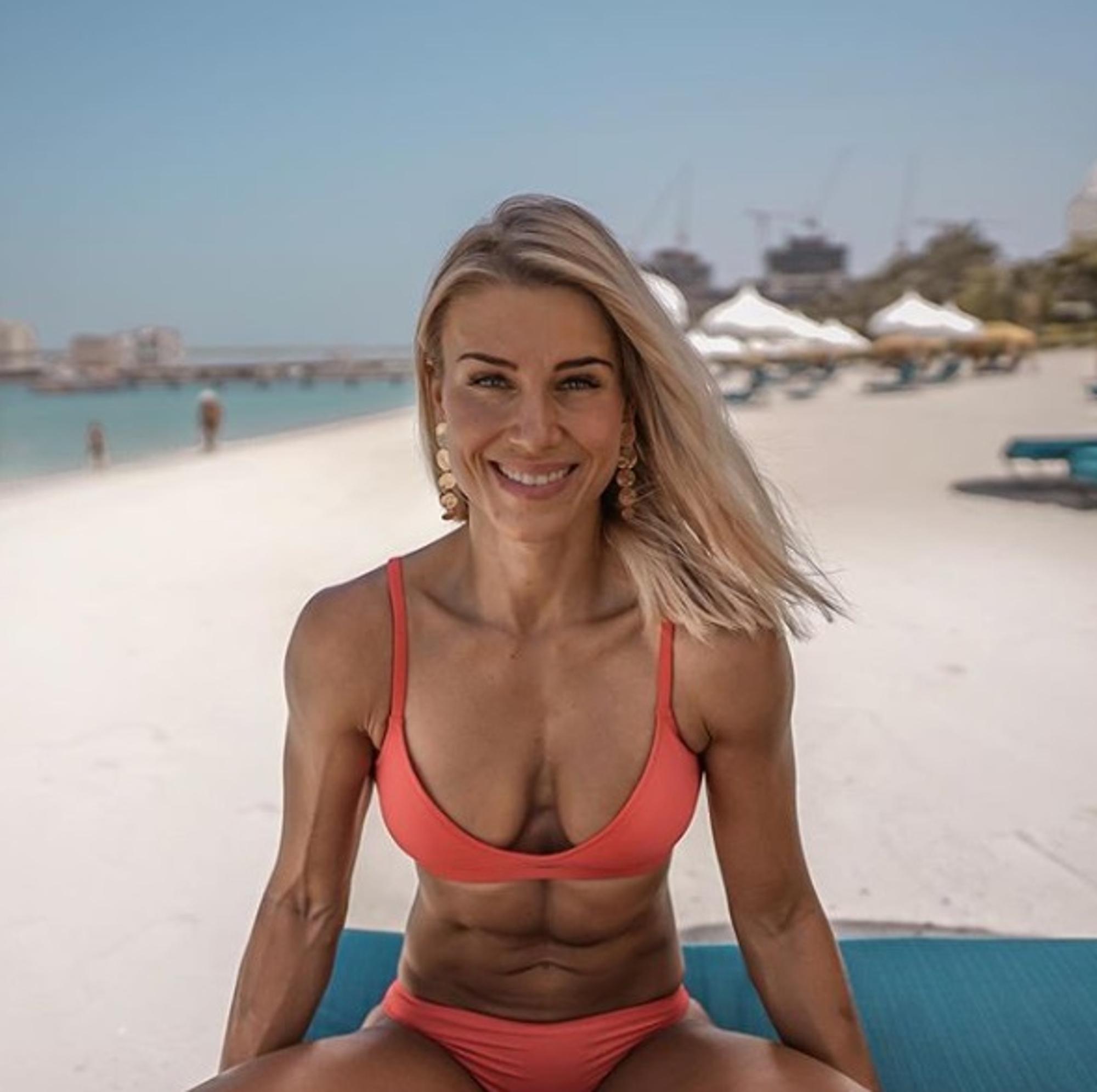 The hot cop likes to share saucy snaps of her well-trained body in gym wear and skimpy bikinis while holidaying herself in sun-kissed locations.

Adrienne has also been bombarded with praise from fans who would love to get arrested by the blonde.

However, she has been given an ultimatum by police bosses who are growing increasingly unhappy with her online exploits.

Adrienne has been summoned to see police chief Horst Kretzschmar. 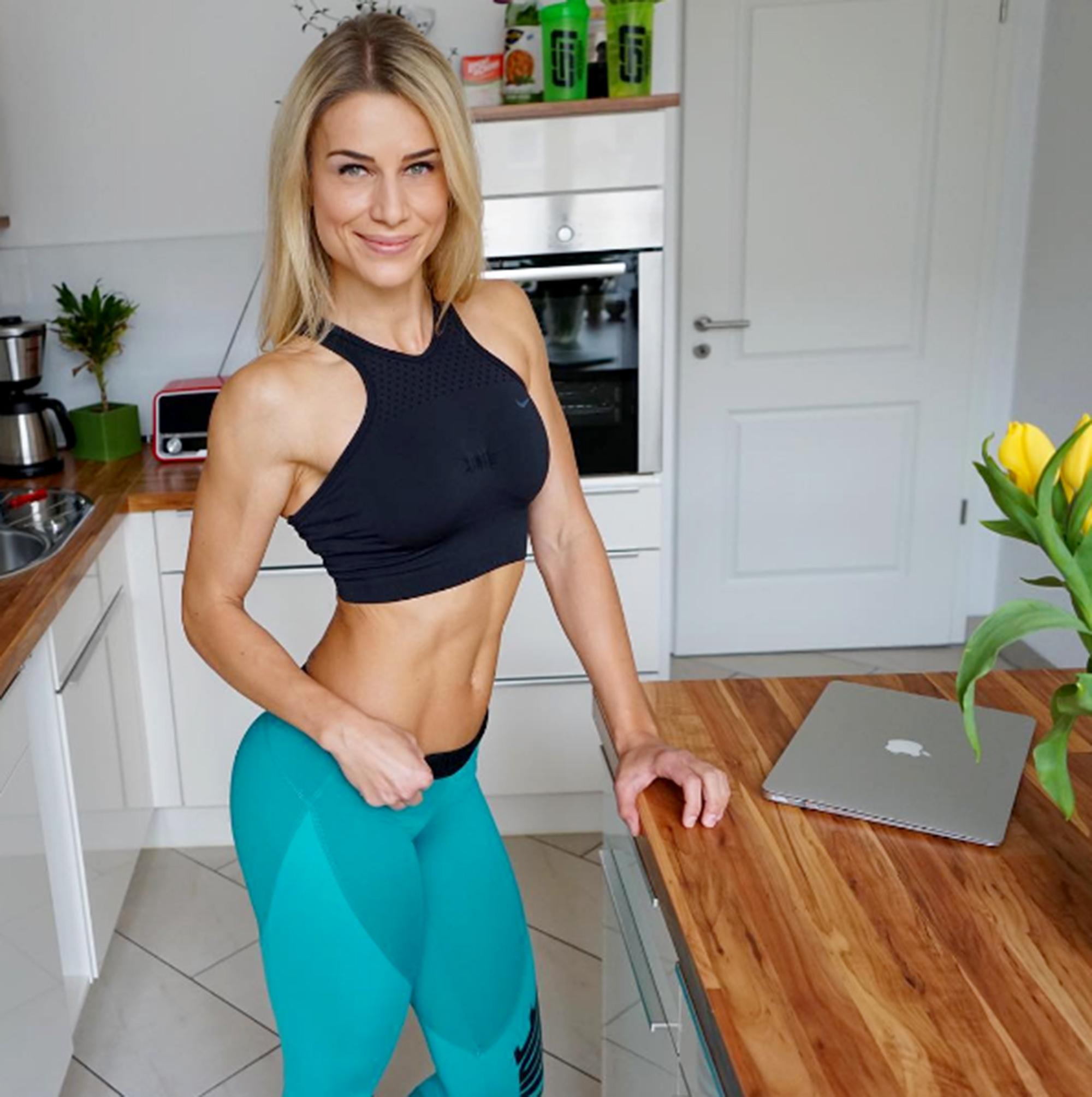 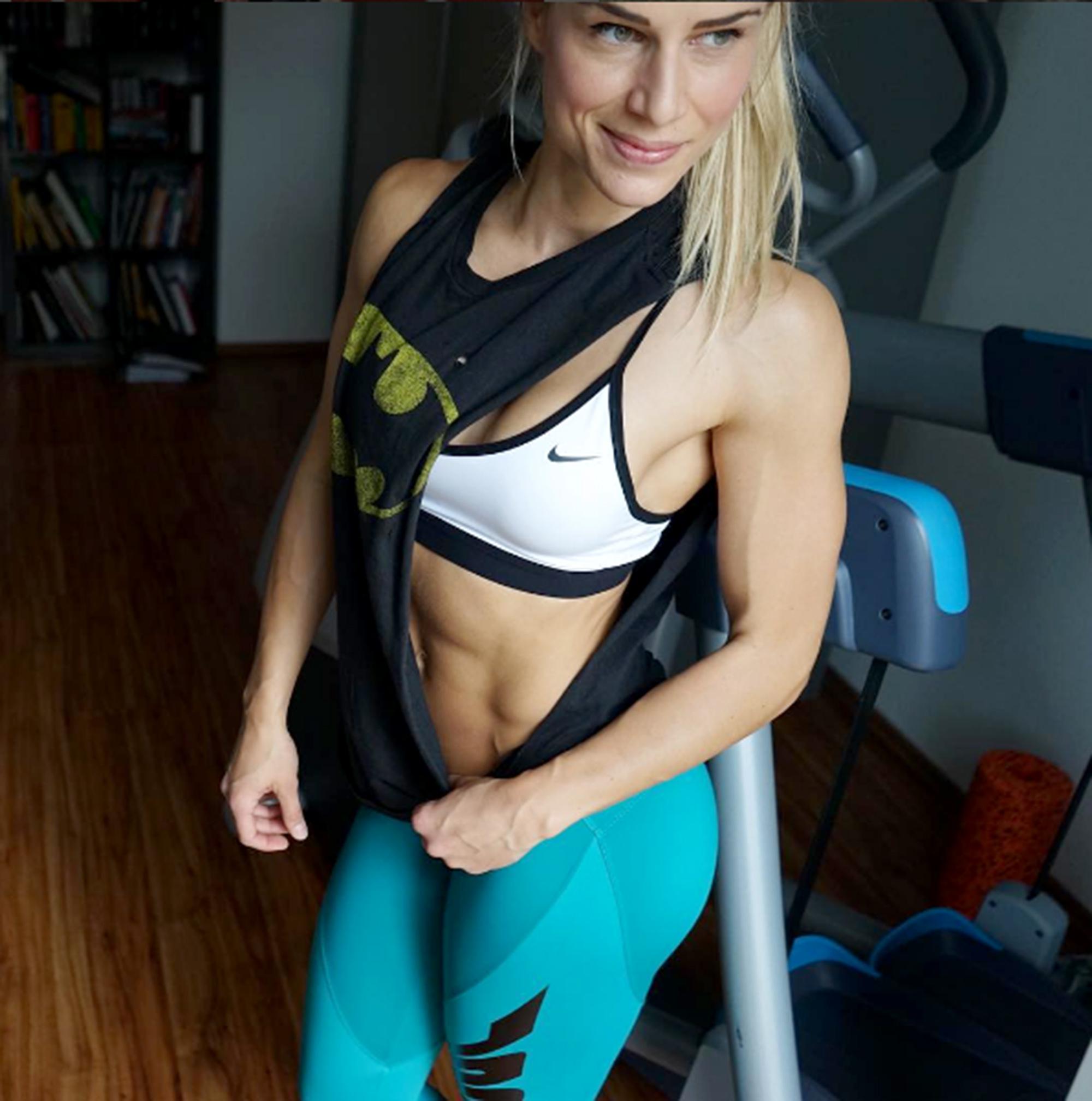 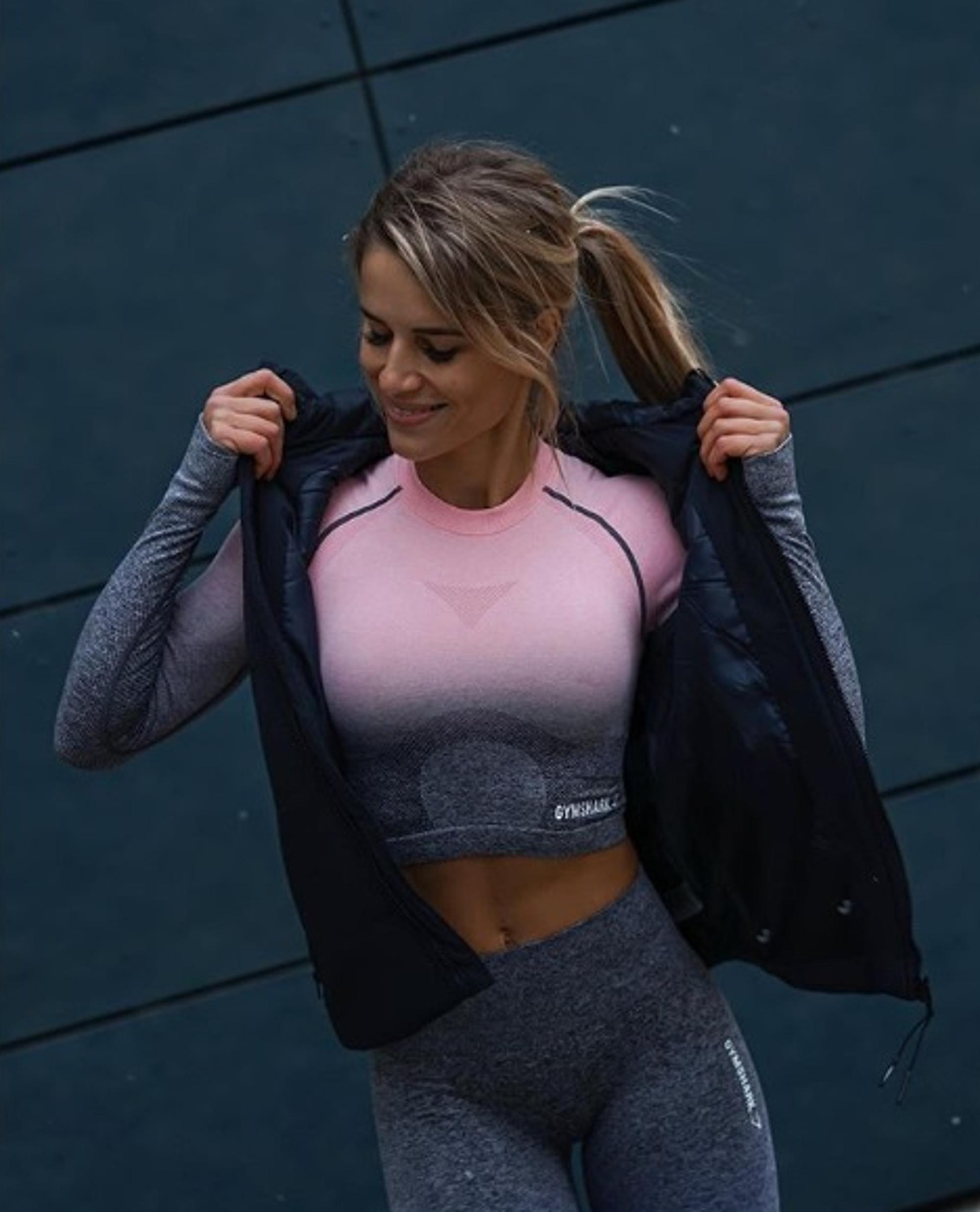 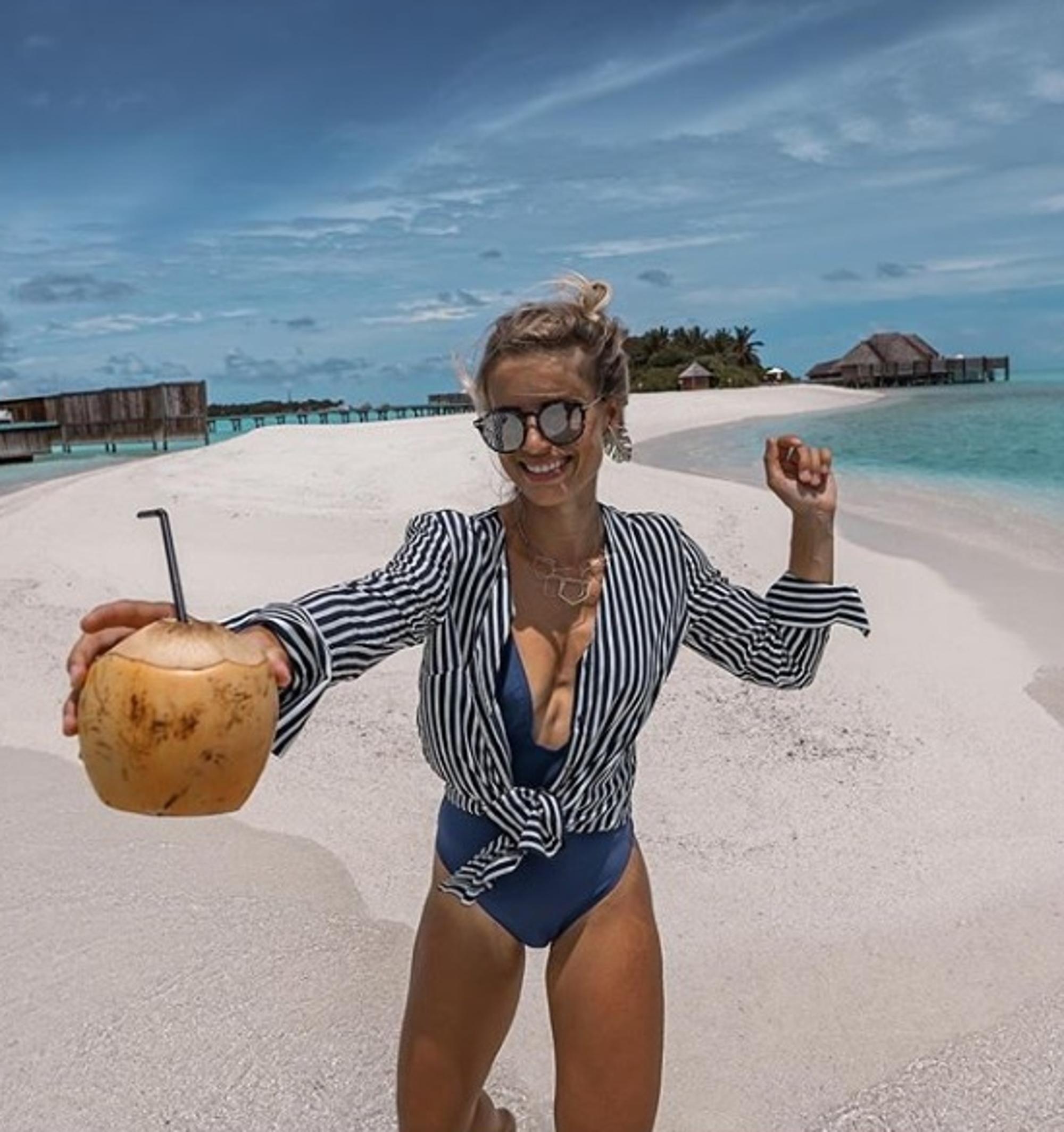 According to local media, she has taken six months of unpaid leave from her police work already this year.

Adrienne wants to know whether the commissioner will dedicate as much time to solving crimes as she does to becoming an Instagram-model and influencer.

The state of Saxony is currently looking to hire 1,000 new cops and police chiefs need Adrienne focused on her job due to personnel shortages. 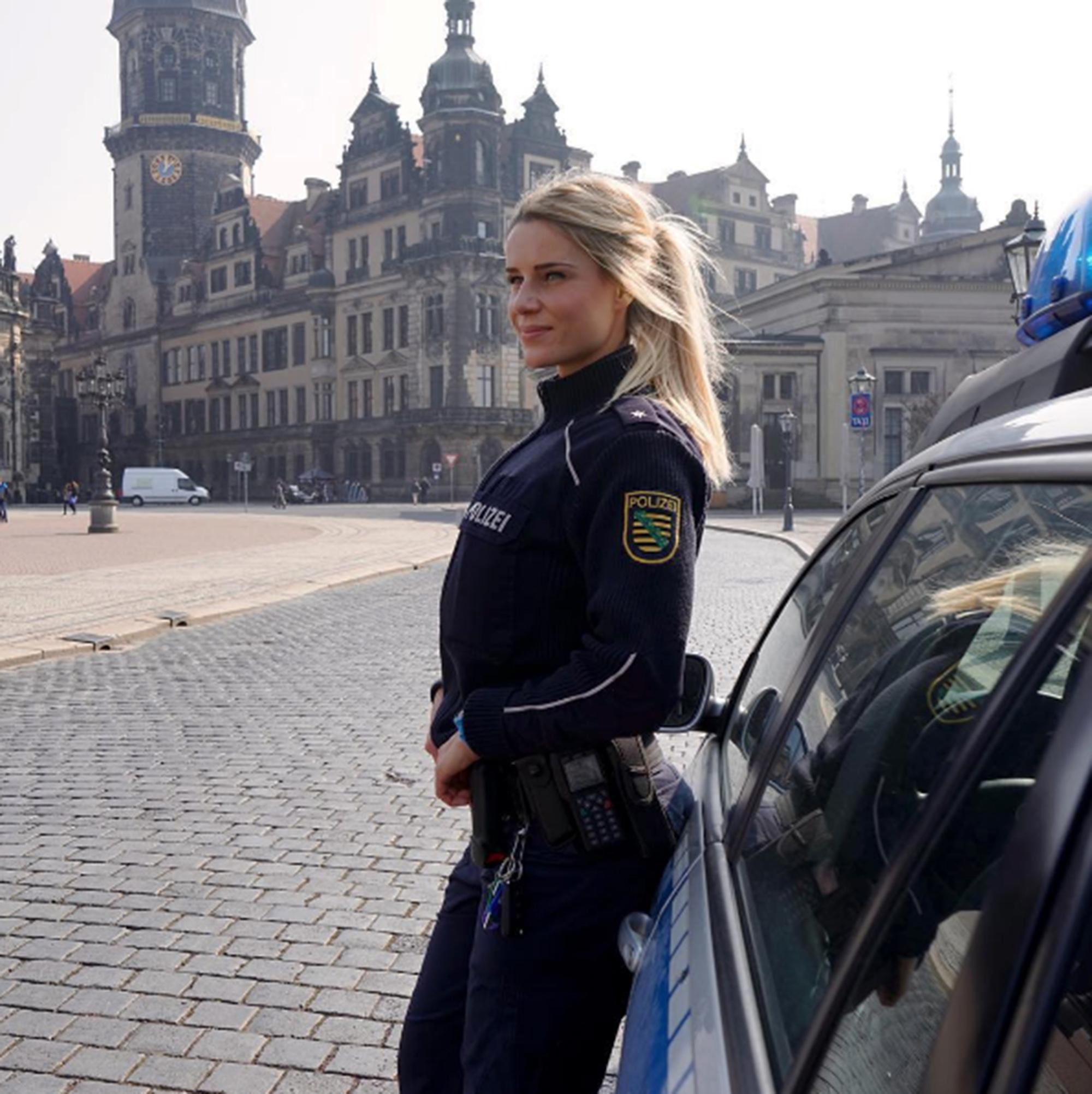 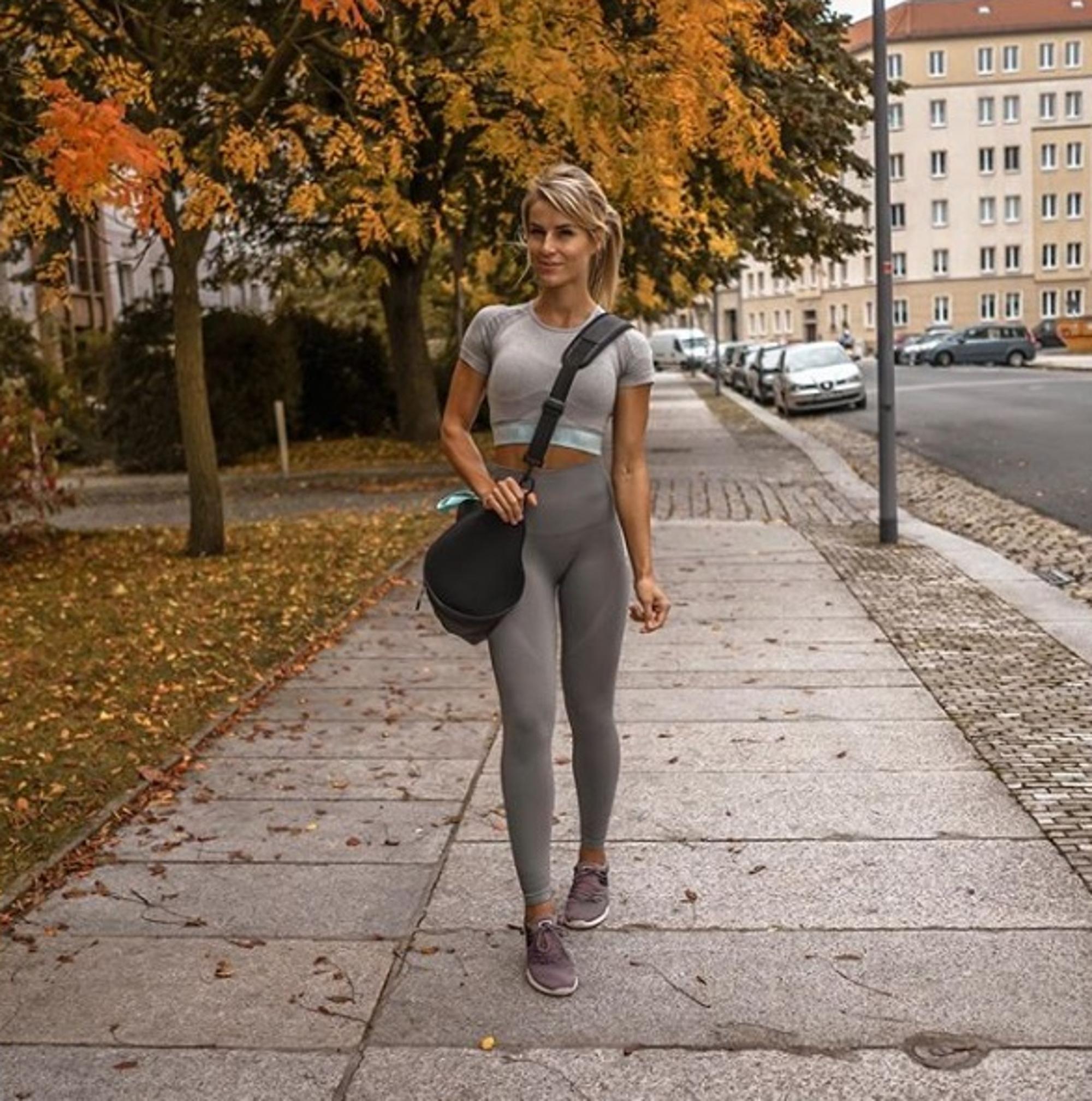 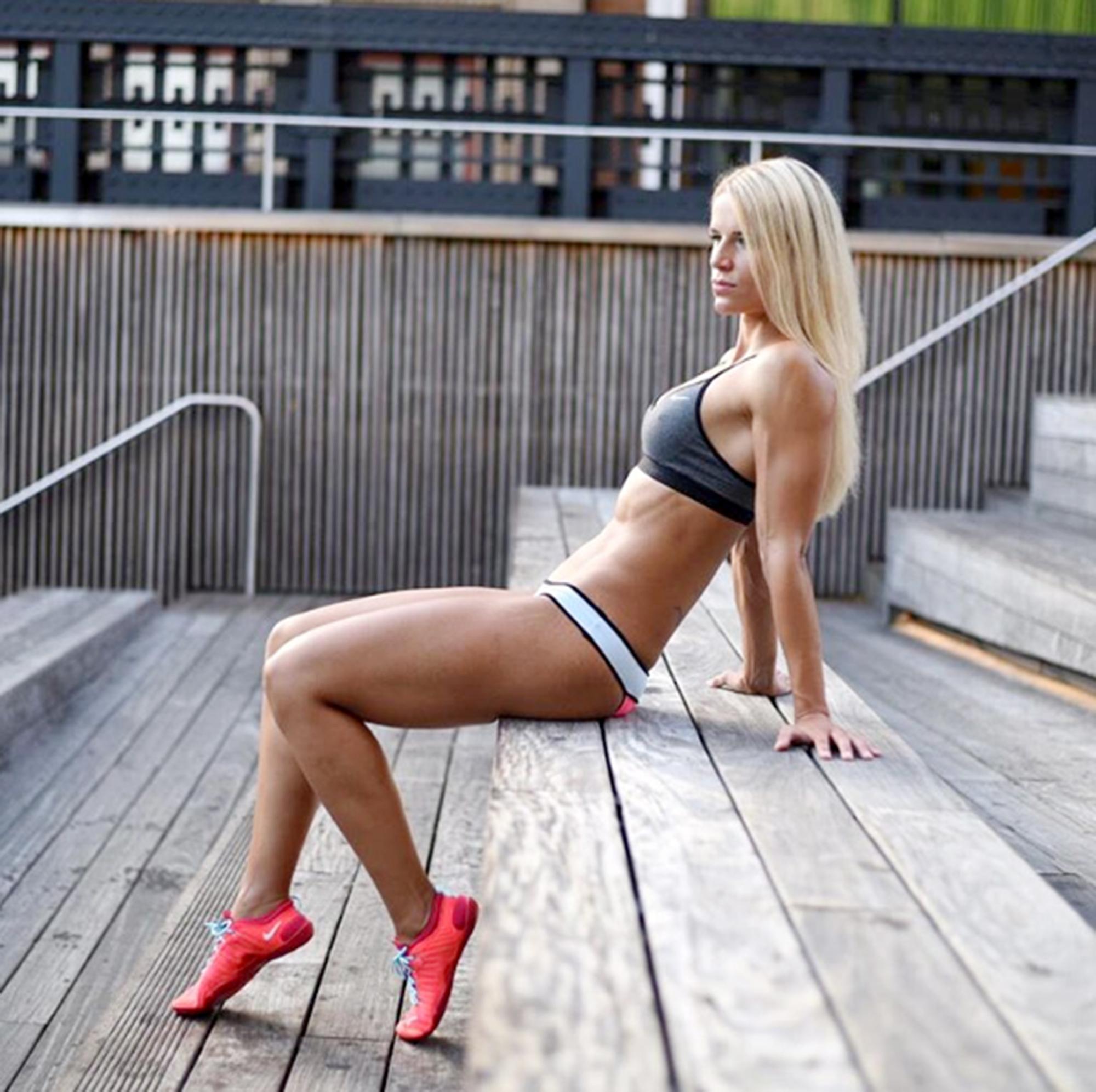 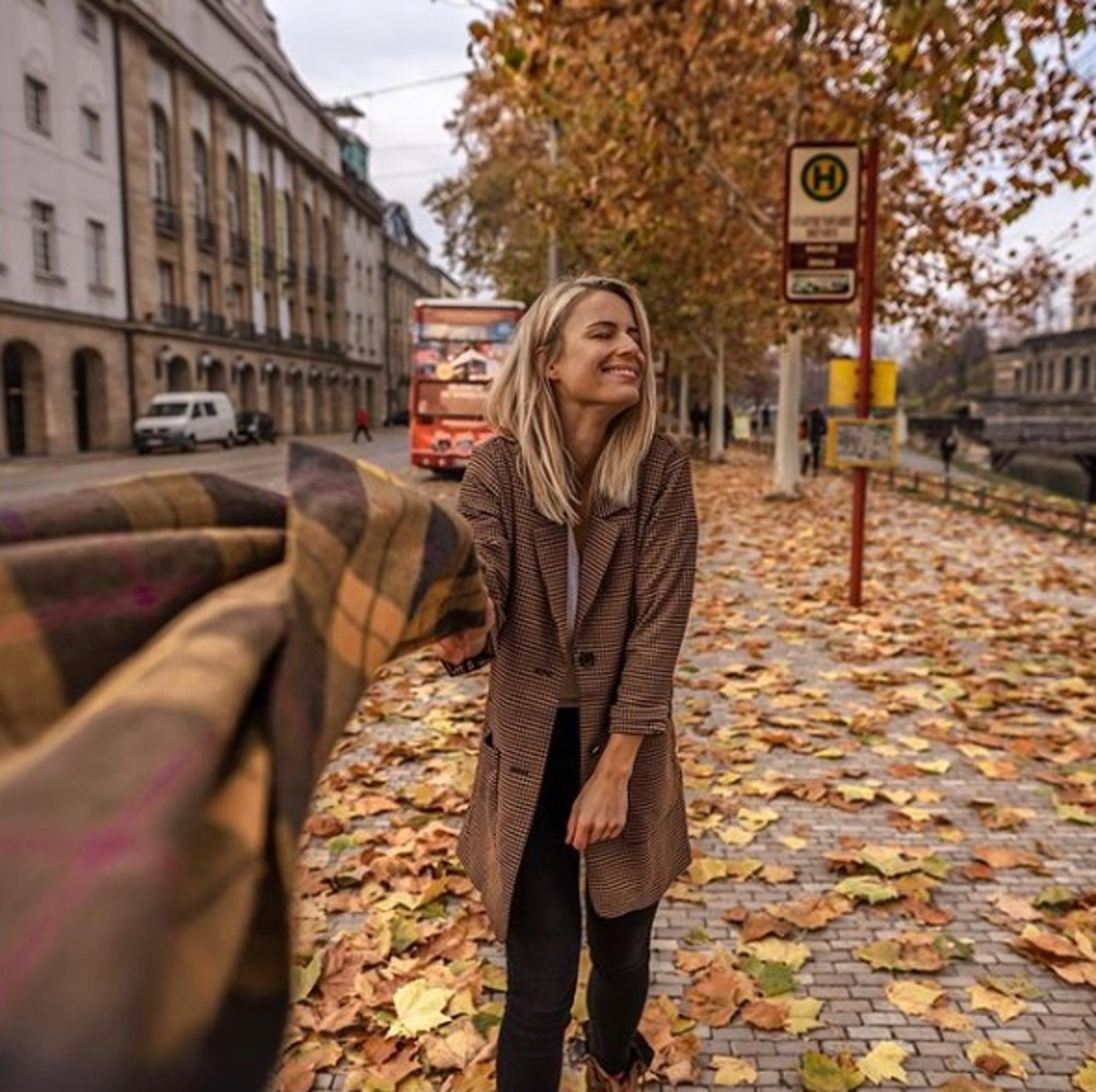 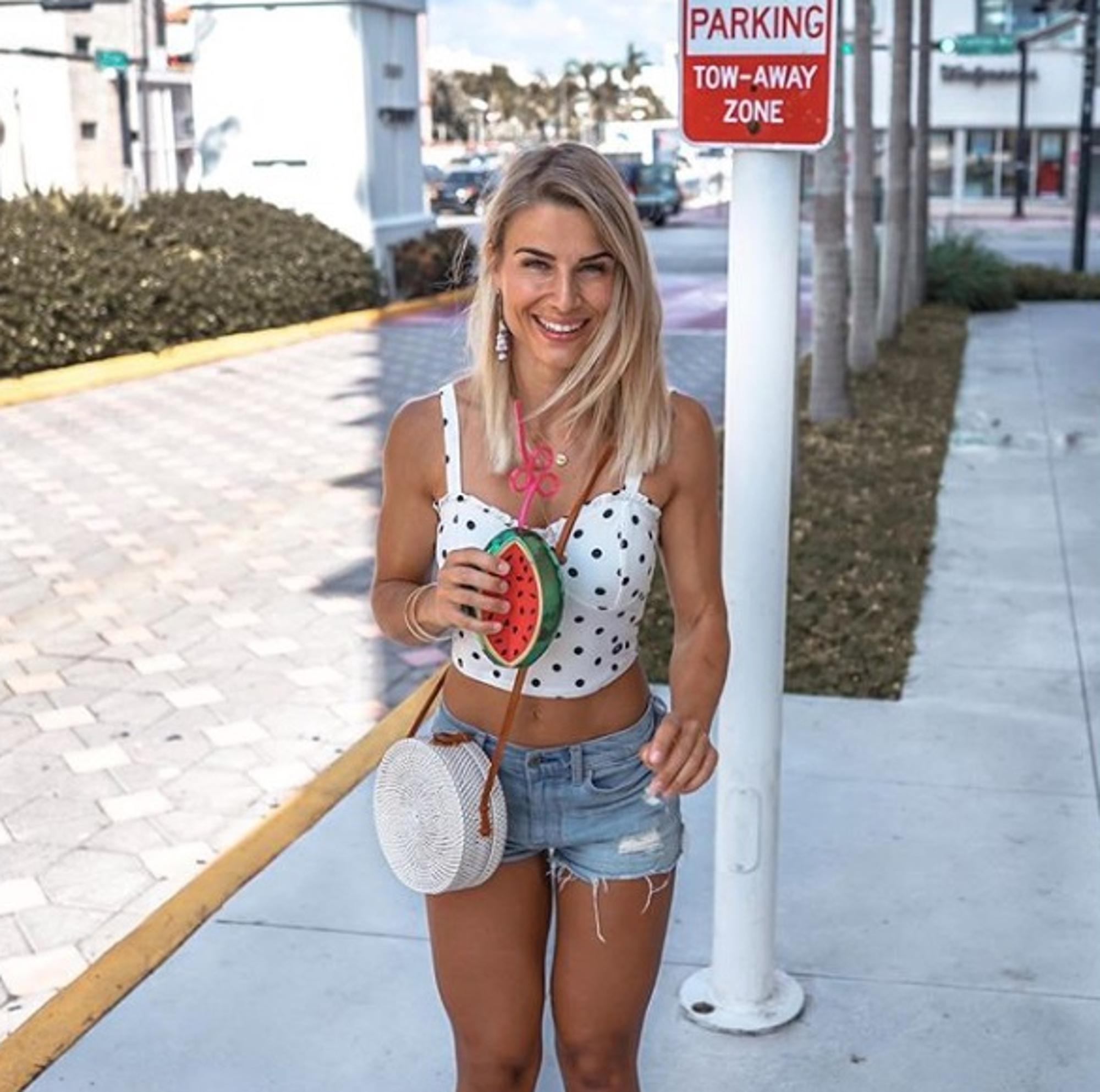 According to reports, Kretzschmar gave the 34-year-old an ultimatum which she has to decide on before Monday – does her future lie with law enforcement or as a model?

Adrienne said: "I would gladly do both, but life isn't always a bowl of cherries."

A police spokesman said that "Ms Koleszar has not yet made a decision about her future with the police".