Schoolgirl, 12, died after waiting an HOUR at GP surgery for an emergency ‘eight-minute’ ambulance after she suffered cardiac arrest, inquest hears

A schoolgirl died after she was left waiting for an hour for an ambulance in her doctor’s surgery, an inquest heard.

Ffion Jones, 12, was taken to her GP’s surgery in Cardiff on December 7 last year after the breathing and pulse quickened.

Her blood pressure was so low it could not be recorded and her doctors called for an emergency ‘eight minute’ ambulance to immediately take her to hospital.

But Ffion and her mother waited an hour before paramedics arrived – by which time she had already gone into cardiac arrest.

She was eventually taken to hospital but never regained consciousness – and tragically died the following day. 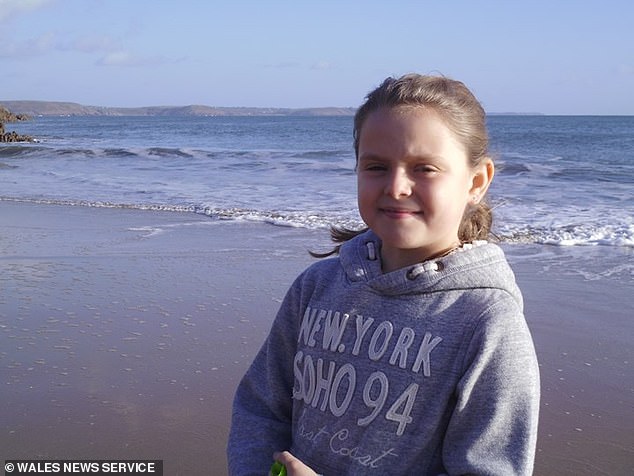 Ffion Jones, 12, died after it took an hour for an ambulance to arrive to her GP’s surgery 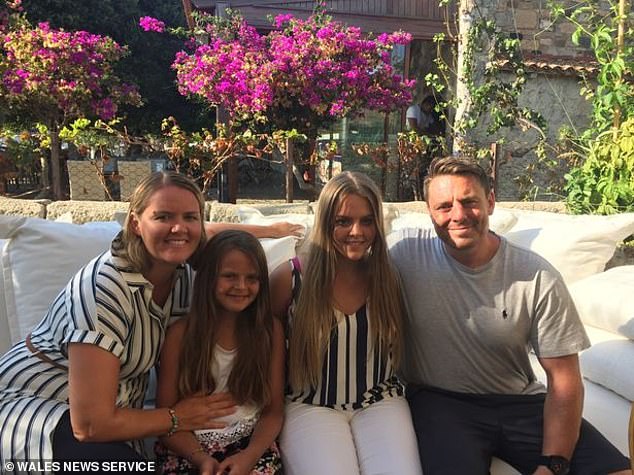 Her mother took her to the doctors last December, where she tragically collapsed

The inquest heard Ffion was suffering rare Addison’s Disease, a condition where the adrenal glands in the kidneys stop functioning.

She was eventually taken to hospital but never regained consciousness – and tragically died the following day.

GP Dr Nicola Leeson, of the Rumney Primary Care Centre, told the hearing: ‘As they came through the door Ffion said she felt unwell and wanted to lie down on the bed.

‘So we assisted her onto the bed. I actually thought she looked quite unwell.’

After carrying out tests, the doctor became concerned Ffion was dehydrated so immediately called for an ambulance.

During training she was told an eight-minute ambulance would not be provided unless it was for cardiac arrest, choking or a hanging incident.

But she had been told if she called a specialist number she could request the emergency ambulance. 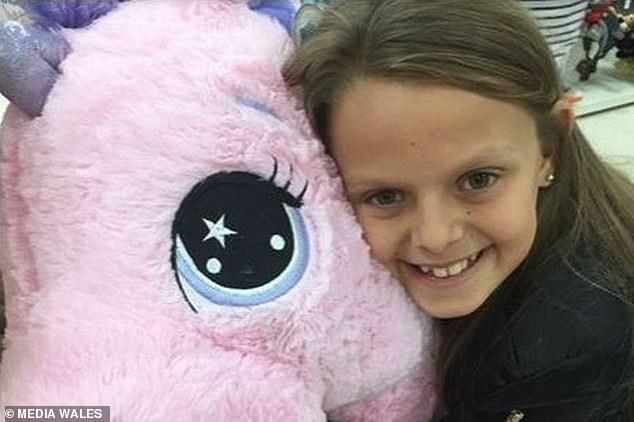 Dr Leeson said she made the first call but was then told she needed to dial 999.

She said: ‘I was very disappointed to be told on the new system that the operator was unable to send me an eight-minute ambulance as I requested.

‘The operator did say that she was going down the 999 line and she would arrange one for me quickly. I didn’t get the response I was expecting so I was taken aback.’

Dr Leeson kept Ffion lying down and provided her with Dioralyte to drink while they waited for an ambulance.

The inquest heard Ffion briefly improved before she collapsed in the surgery.

Dr Leeson said: ‘She was lying on one side, she was unconscious, her pupils were dilated and she was breathing shallowly.’

The doctor put out a cardiac arrest call and other staff came to help her.

Dr Leeson said: ‘Just as we were applying the oxygen another receptionist appeared to say that I had to go and confirm it was a real cardiac arrest before the ambulance service would send an ambulance.

‘I was obviously slightly distracted by the information I had just been given and was rendered speechless for a few seconds.’

Paramedic Matt Taylor was the first responder who attended the Rumney Primary Care Centre in Cardiff on December 7 last year.

Ffion, of Rumney, was pronounced dead the following afternoon after tests failed to detect brain activity.

Dr Malcolm Gajraj, consultant in paediatric intensive care, said: ‘My expectation is that yes if we had treated the hypovolemia we would have reduced the chances of an arrest.’