A TEENAGER has been seriously injured after being shot in the stomach by her step-dad.

The 15-year-old from Jefferson County, Alabama returned home at 2.15am over the weekend, but her parents thought she was an intruder police said. 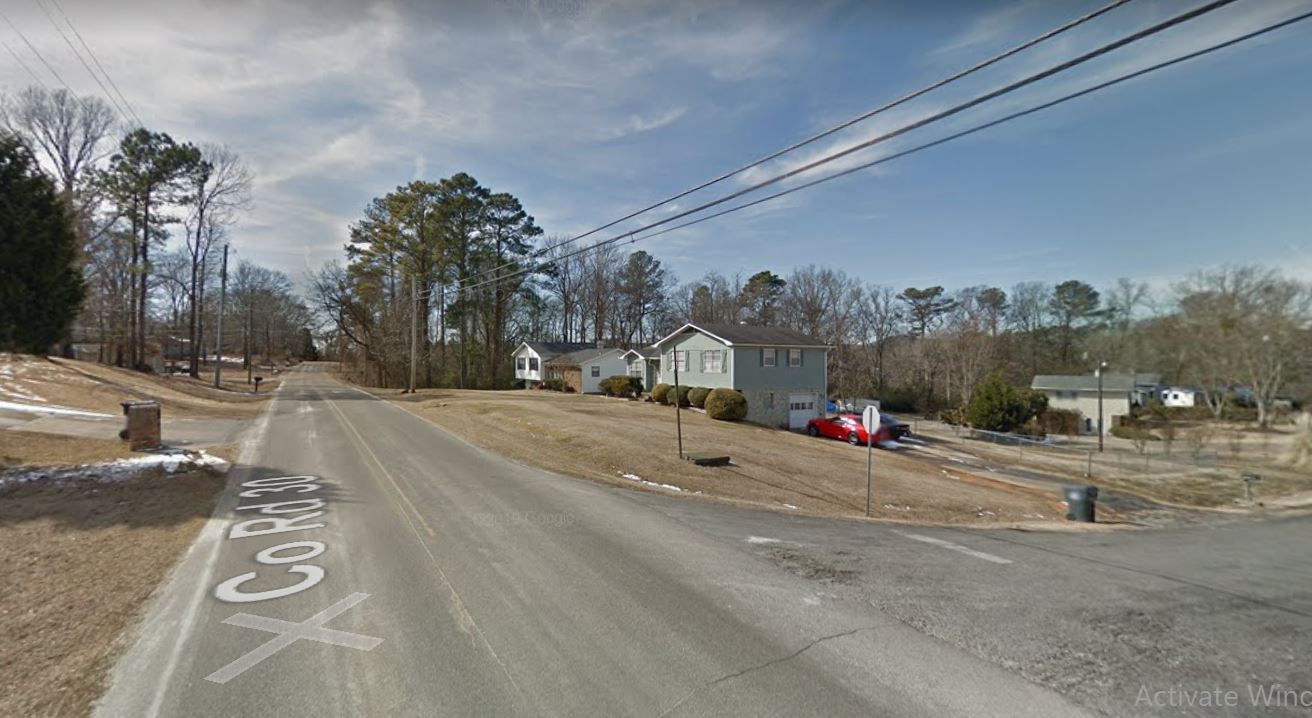 She had been dropped off at a friend's home earlier that night.

But when she returned home in the early hours and opened the garage door to her parents home they feared it was an intruder, according to cops.

The girl's step-dad grabbed a fire-arm and went to investigate, accidentally shooting the young girl in the stomach, it is claimed.

The teen was rushed to hospital and is receiving treatment.

Last month a 20-year-old woman was accidentally shot dead by her friends while they filmed a fake kidnapping video for TikTok.

Areline Martinez, 20, appeared to blindfolded with her hands tied in the clip filmed in Chihuahua, Mexico on October 2.

Mum-of-one Areline can be seen sitting next to a young man who played the role of a hostage when a second man appeared to attack the pair. A third man can be seen waving an automatic weapon in the TikTok clip.

The video shows a youth forcing the fake male "hostage" onto his knees while the gun is pointed at the back of his head before the 20-year-old is shot dead.

It's not clear why the men were filming the video with a gun containing live ammunition, and whether it was licensed. Local media report that the gun went off "by mistake".