Pictures too graphic to be shown reveal the decomposing body with a mutilated chest that police found on January 6, eight days after she went missing. 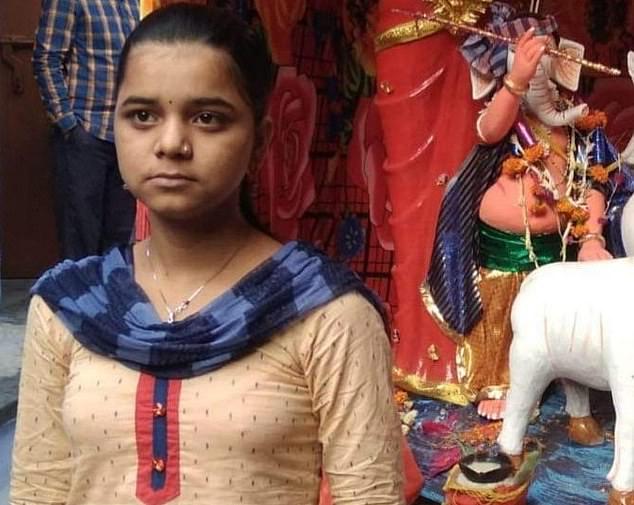 The girl's family have claimed the girl was raped and have criticised cops over their perceived delay in acting.

But a senior police officer has suggested the girl was killed in an "honour killing".

The detective claimed that the girl's mother and sisters said she had returned home on December 31, three days after she went missing, NDTV reports.

But police are saying that the girl's father sent her away with a man known to the family at around 10pm the same night. 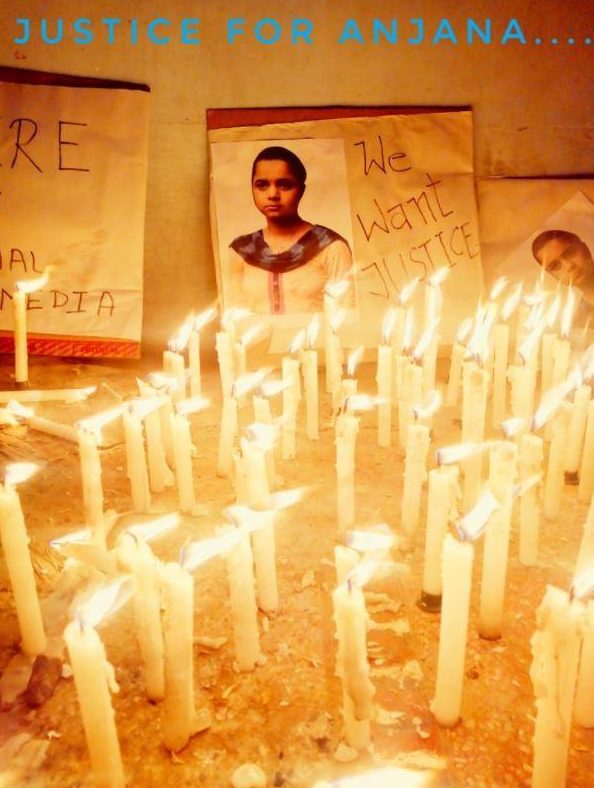 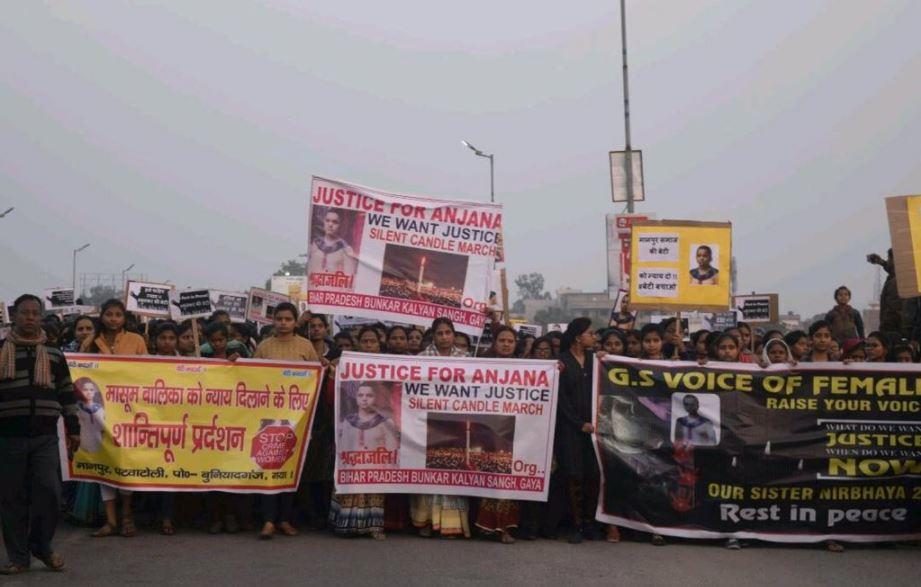 An autopsy will determine whether the girl was raped and how she died.

Her death has sparked mass protests near Bihar's Gaya where she went missing, 70miles from the state capital of Patna.

Hundreds turned out to for candlelit marches this week holding posters of alleged victim "Anjana", who has been called this on social media.

Rape is the fourth most common crime against women in India. 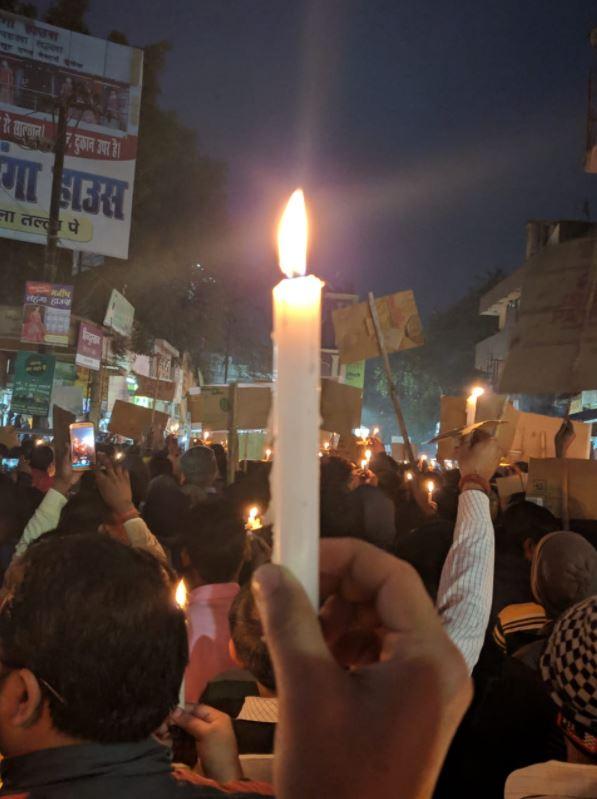 According to the most recent data available, 106 rapes were recorded every single day in 2016. Four of every ten victims were minors.

In 94.6 per cent of the reported cases, perpetrators were found to be the victim's relatives – including brothers, fathers, and sons.