A TEENAGE girl died after allegedly being gang raped by four friends who left her with horrific injuries, prosecutors say. 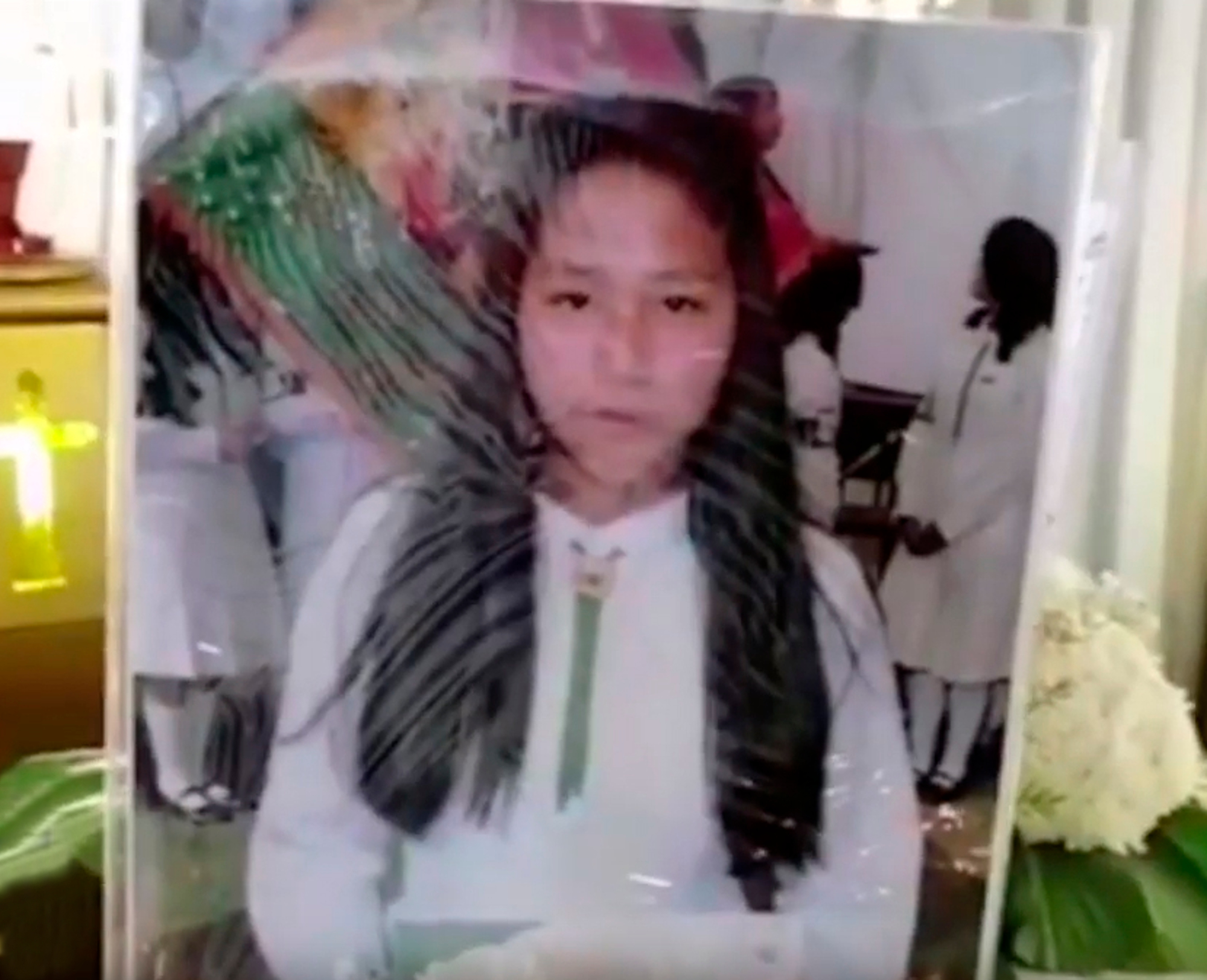 The victim was raped after drinking with pals at a house in the city last month, prosecutor Orlando Zapata told local media.

Reports state the teen fell unconscious after two drinks and when she woke up “she did not remember what had happened".

According to the Public Ministry, she was "very cold", had a "strong pain in her hips" and "difficulty standing up".

Local media says the victim managed to leave the house and was helped by pedestrians who took her to a hospital where she was admitted in a critical condition. 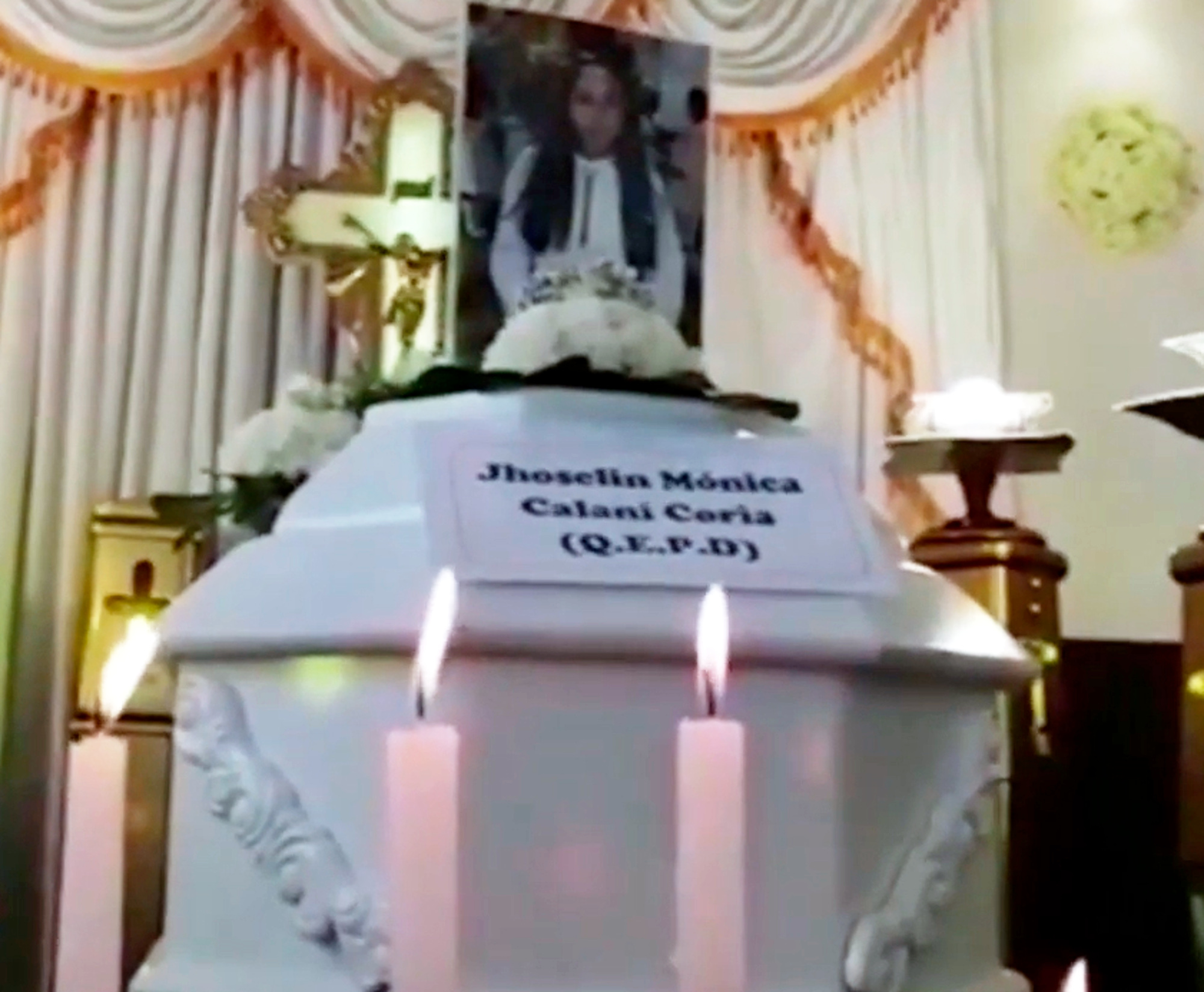 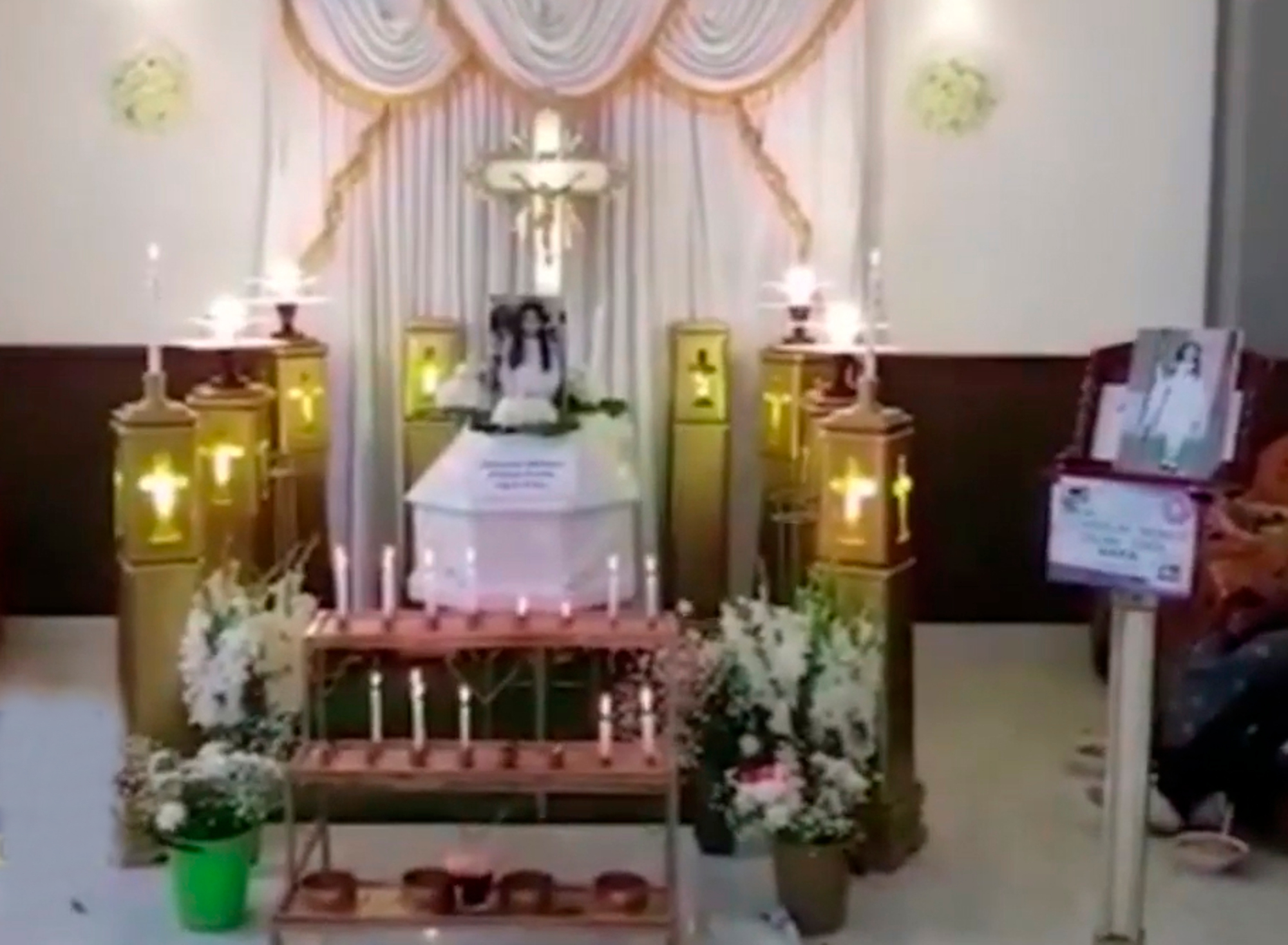 She reportedly underwent reconstructive surgery but eventually died from her injuries.

Prosecutor Zapata said the suspects – all aged between 16 and 17 – “took advantage of their friendship situation".

The suspects have been arrested and are currently in custody as a preventative measure as they are being investigated for rape.

The victim’s mother told reporters: “We are suffering instead of celebrating her graduation. I want to tell you those guys cannot go out, justice must be carried out, they must pay for what they did, they should not be punished with a minor penalty.”

Zapata said investigators are still waiting for forensic results to find out if the suspects consumed drugs on the night of the alleged attack. 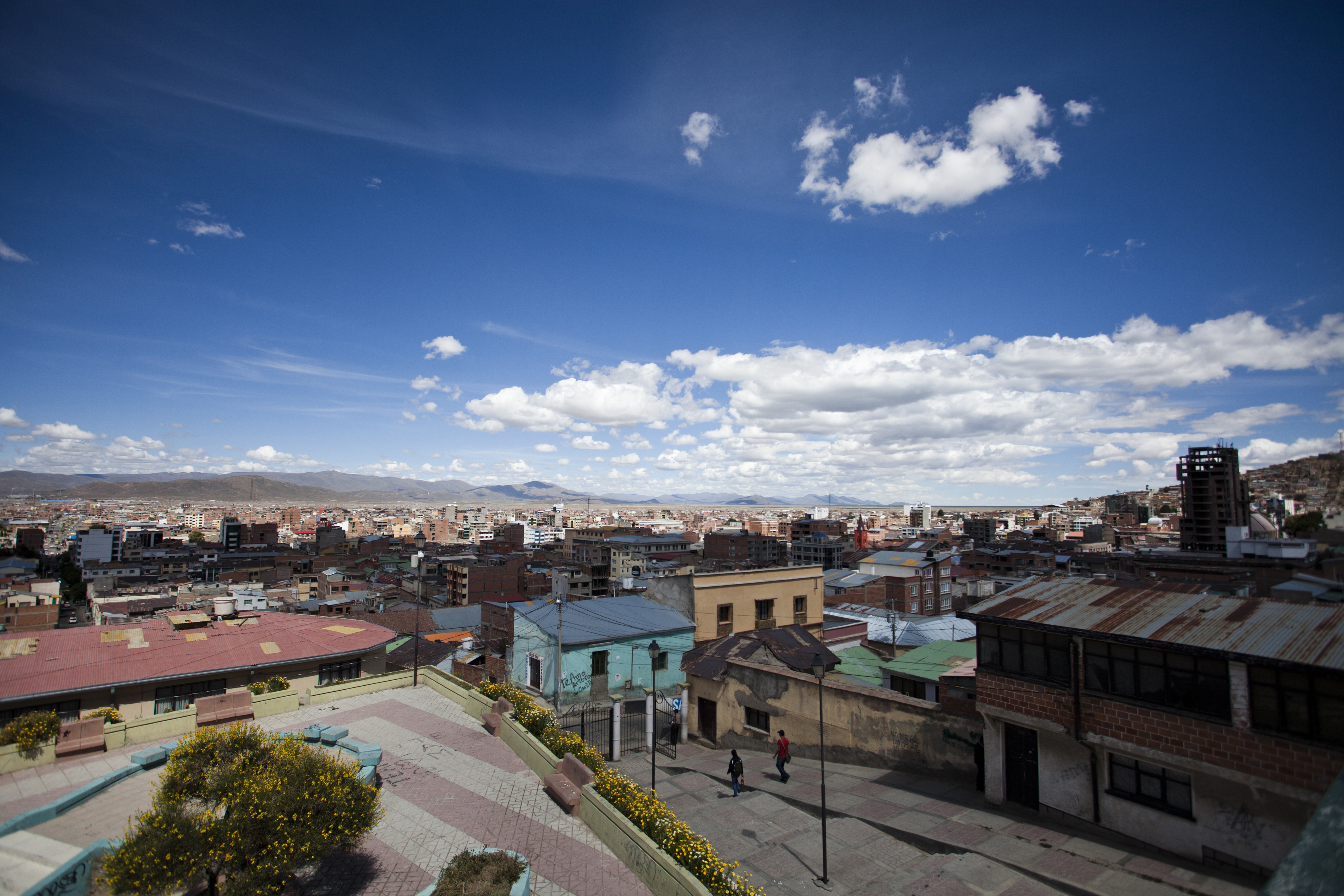 They face 30 years in prison if found guilty, it's reported.

It comes after seven gang rapes were reported in Bolivia between January and April 2019.