Ruby Tyers had gone to The Embankment near Peterborough city centre with her mother Wendy Gray who was helping out at the Key Feste arts' festival. 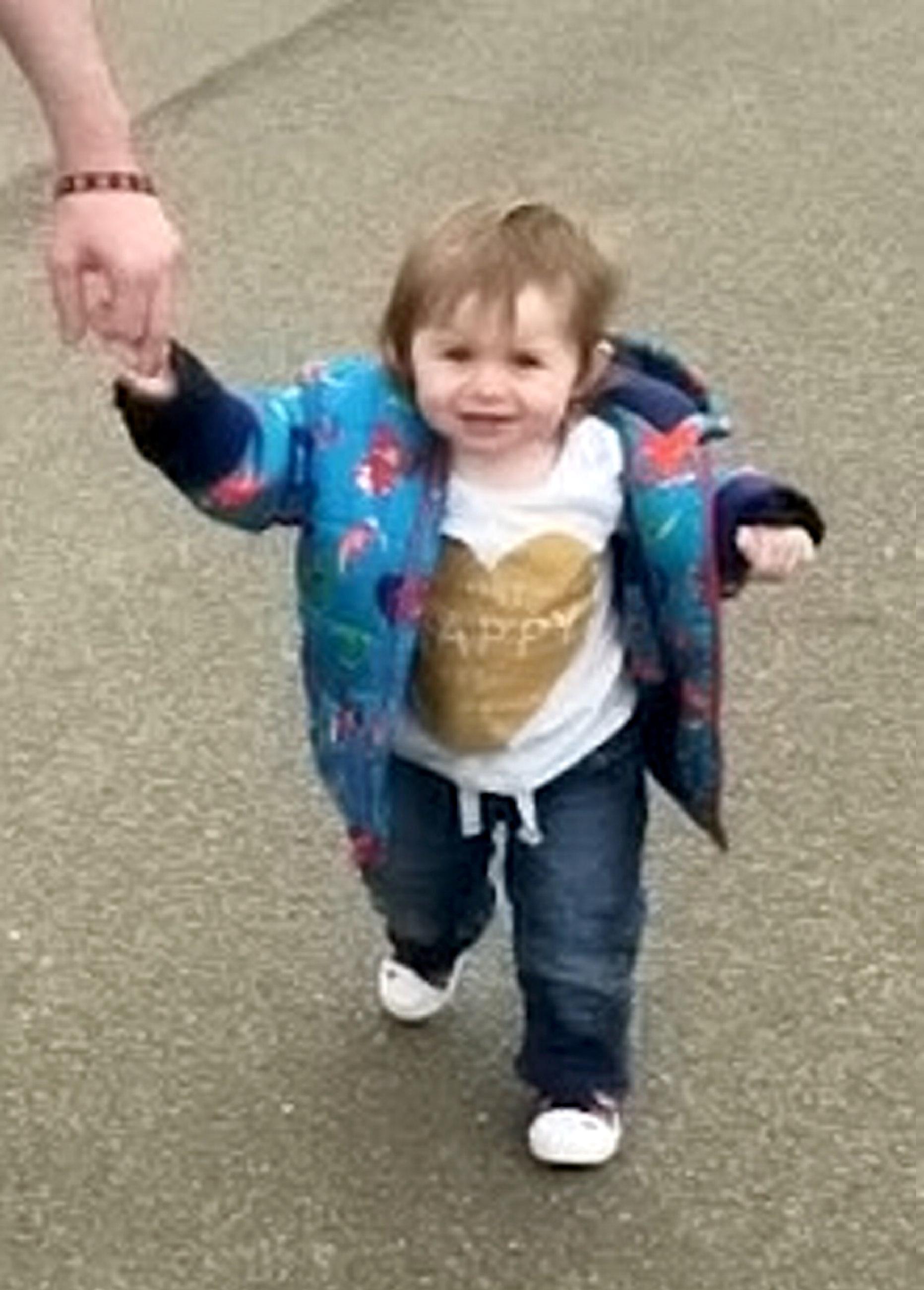 She was "feeding the ducks" at River Nene when she "fell in face first" on September 3 last year, in what has been called a "tragic accident".

Local carpet fitter, Andrew Marseden, who witnessed the tragedy said shortly after the incident: "The little girl would have been about 30 feet way.

"It's not the family's fault. My kids wander off all the time."

Today Huntingdon Law Court heard the results of a post-mortem examination which said Ruby suffered pneumonia from cardiac arrest after she was submerged in water. 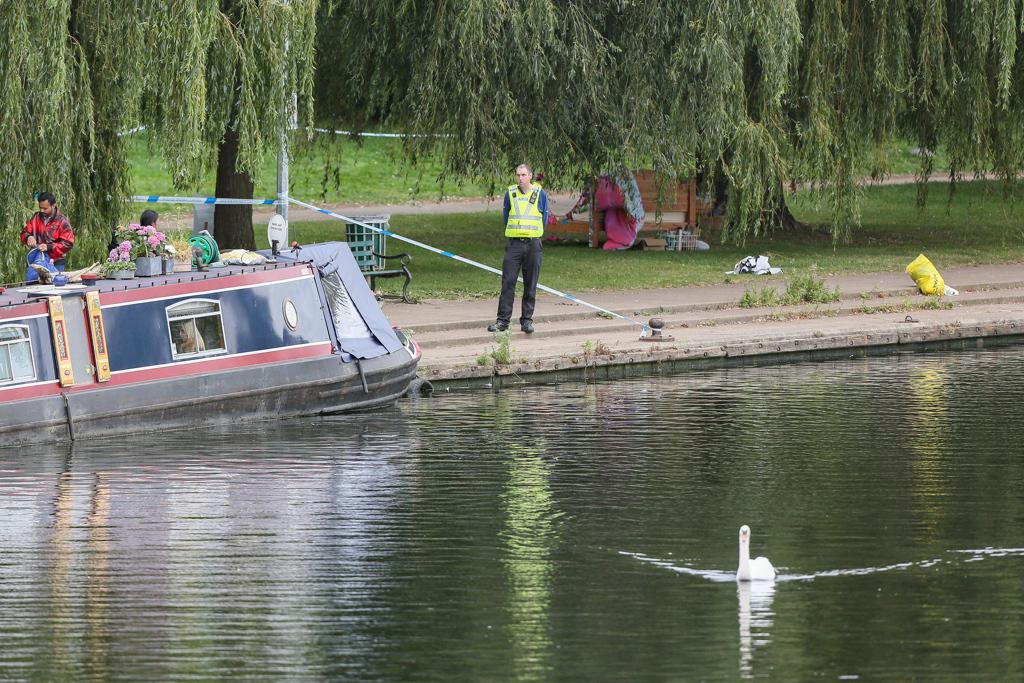 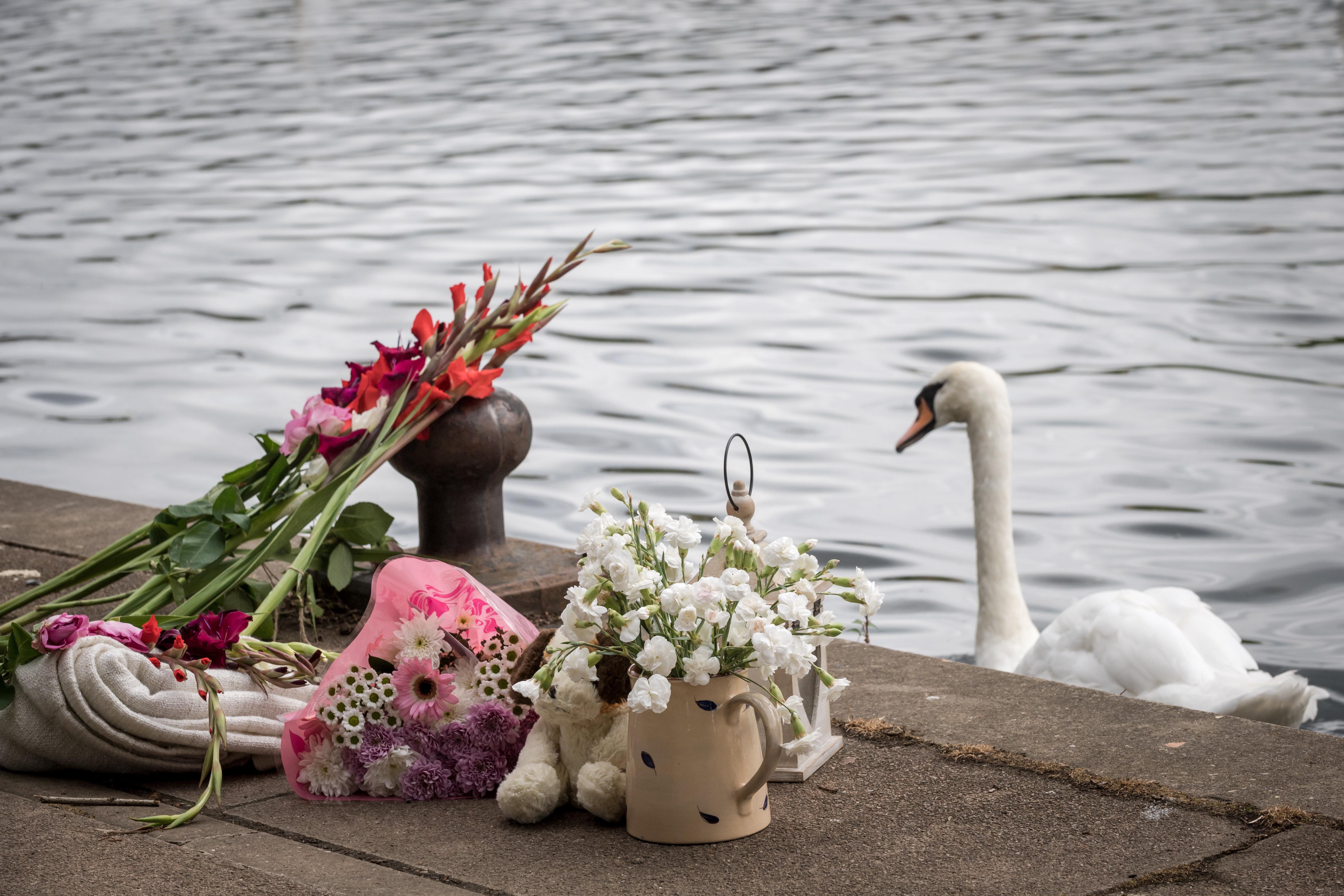 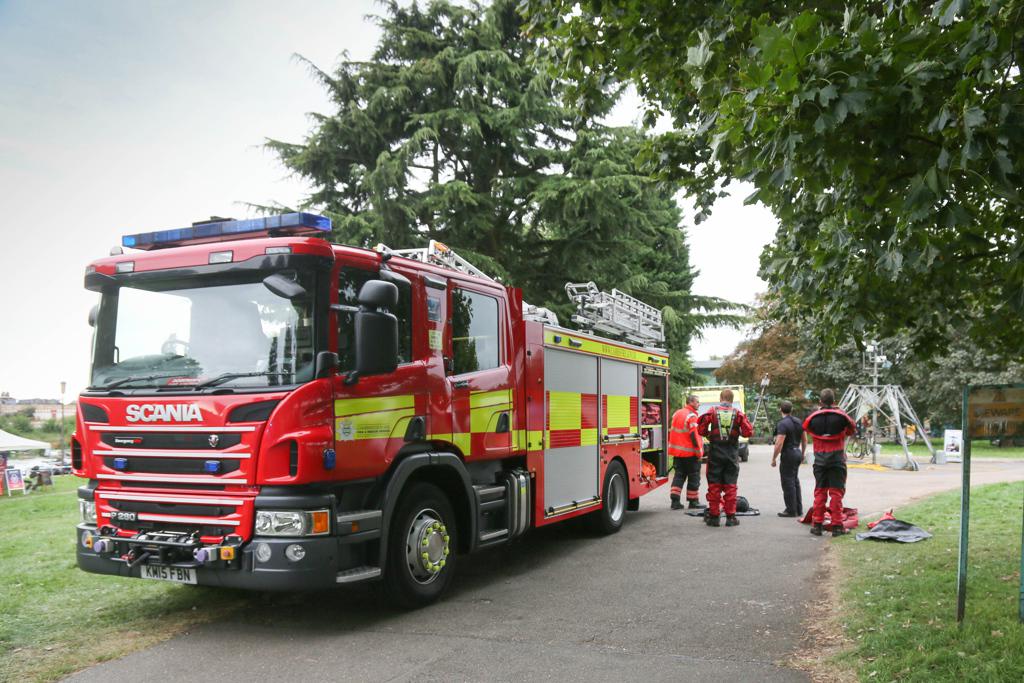 He said it was "difficult to see" what could have been done to increase safety around the river.

Mum Wendy Gray said: "There was a narrow boat there 15 minutes beforehand. Had it still been there it wouldn't have happened."

Mr Milburn offered his "sincere condolences" to the family and said it was "difficult for any of us to imagine how hard this has been".