A THREE-YEAR-OLD girl has been rushed to hospital after plunging from the window of a flat.

Police in Scotland have launched a probe into the horror after the toddler fell from a block in a small North Lanarkshire cul de sac. 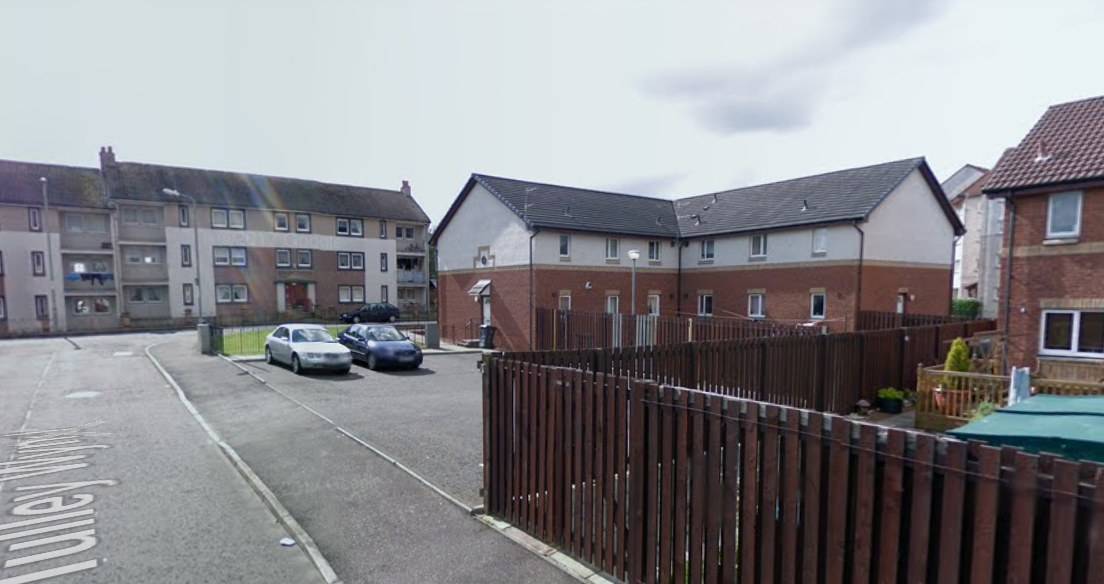 Cops and paramedics were called just after 7pm yesterday, Saturday to street Tulley Wynd in Motherwell, south-east of Glasgow.

The youngster is believed to be in a stable condition.

A police spokesperson confirmed an investigation will take place.

"Around 7.05pm on Saturday, 7 August, officers were called to a report of a three-year-old girl injured after falling from the window of a flat in Tulley Wynd, Motherwell," they said.

"She was taken to the University Hospital in Wishaw, where staff describe her condition as stable.

“Police enquiries are ongoing to establish the circumstances surrounding this incident.”