A GIRL, four, died after she fell ill in her local doctor's surgery.

She was rushed to hospital in an air ambulance but later died. 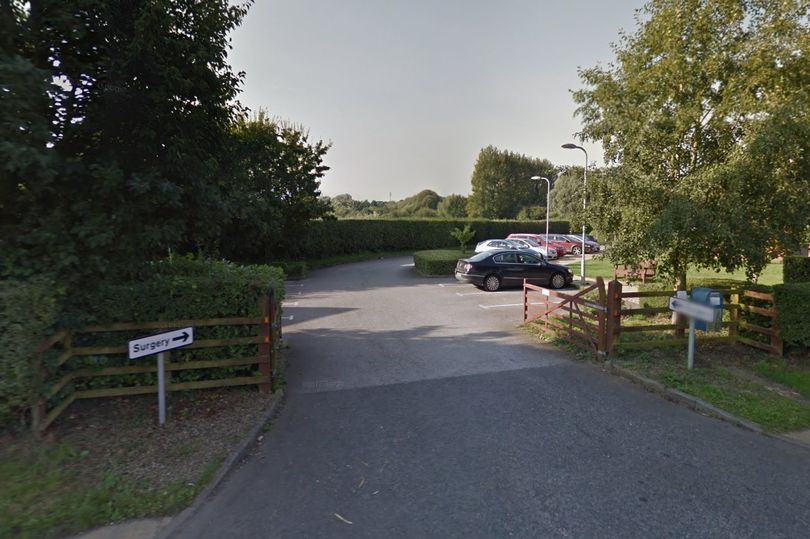 The little girl was at The Ridings Medical Group in East Riding, east Yorkshire, when paramedics and police were called to the scene.

An air ambulance landed in a field across the road from the surgery.

She was rushed to Hull Royal Infirmary but police have confirmed the girl later died in hospital on Wednesday.

A Humberside Police spokesperson said police were called after "concerns were raised for the safety of the patient" at the doctor's office.

The child's death is not being treated as suspicious.

Her family are currently being supported by specialist police officers.

The spokesperson said: "Yesterday we were called to a medical practice on Ferry Road in South Cave to the concern for safety of a patient at the centre.

"The patient, a four year old girl, was taken to Hull Royal Infirmary. Sadly the girl died in hospital a short time later. Her family are being supported and have asked to be allowed to grieve their loss in private.

"Her death is not being treated as suspicious and a file has been prepared for HM Coroner." 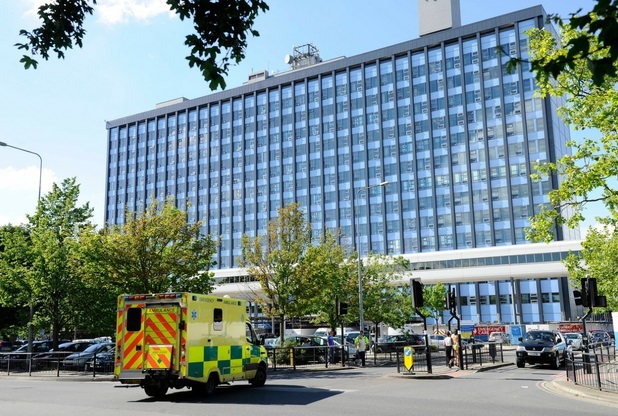