A FOUR-YEAR-OLD girl was found mauled to death by a leopard after going missing from her house.

The girl – identified by her family as Adha Shakil – had been playing in the garden on Thursday when she suddenly vanished. 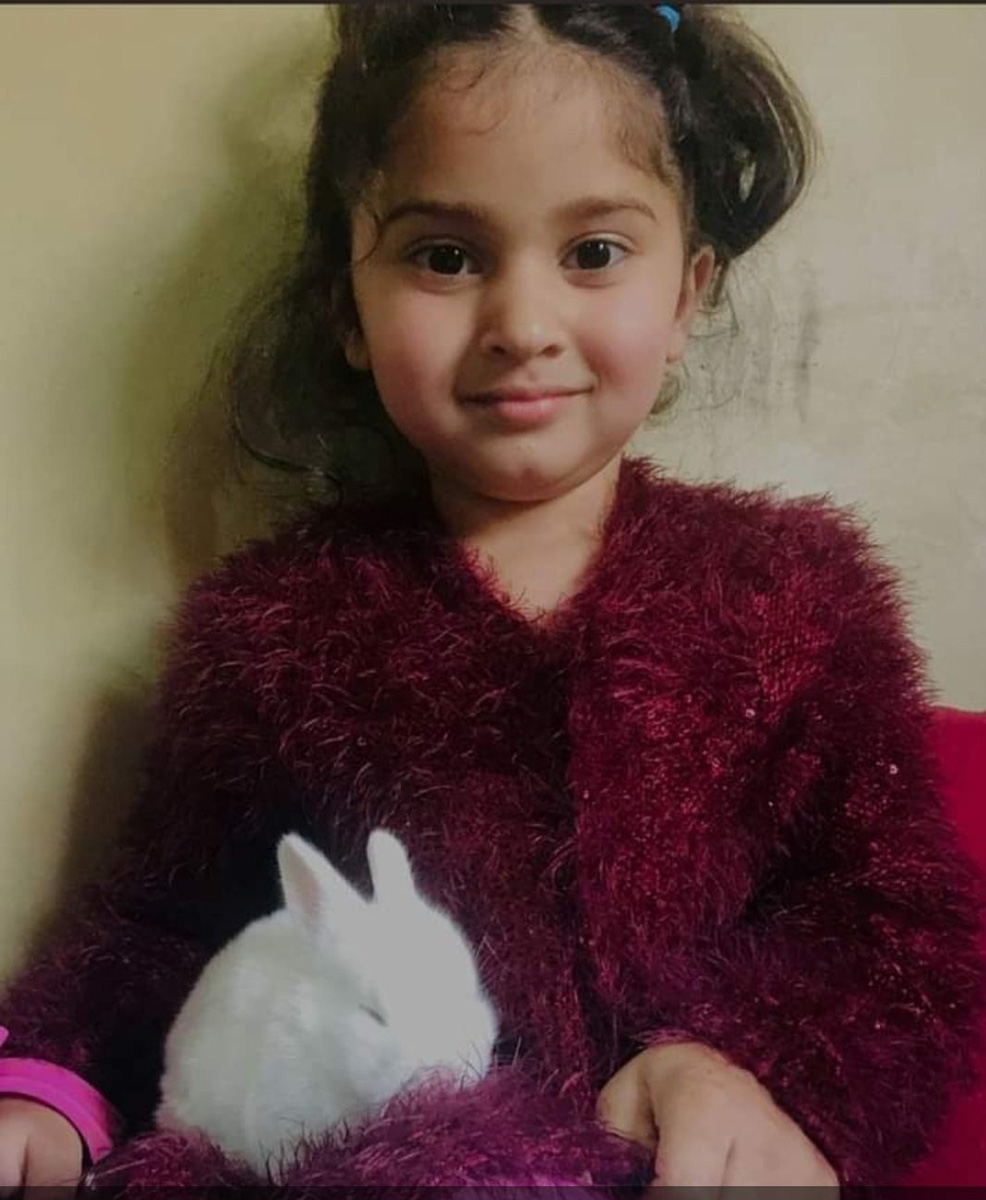 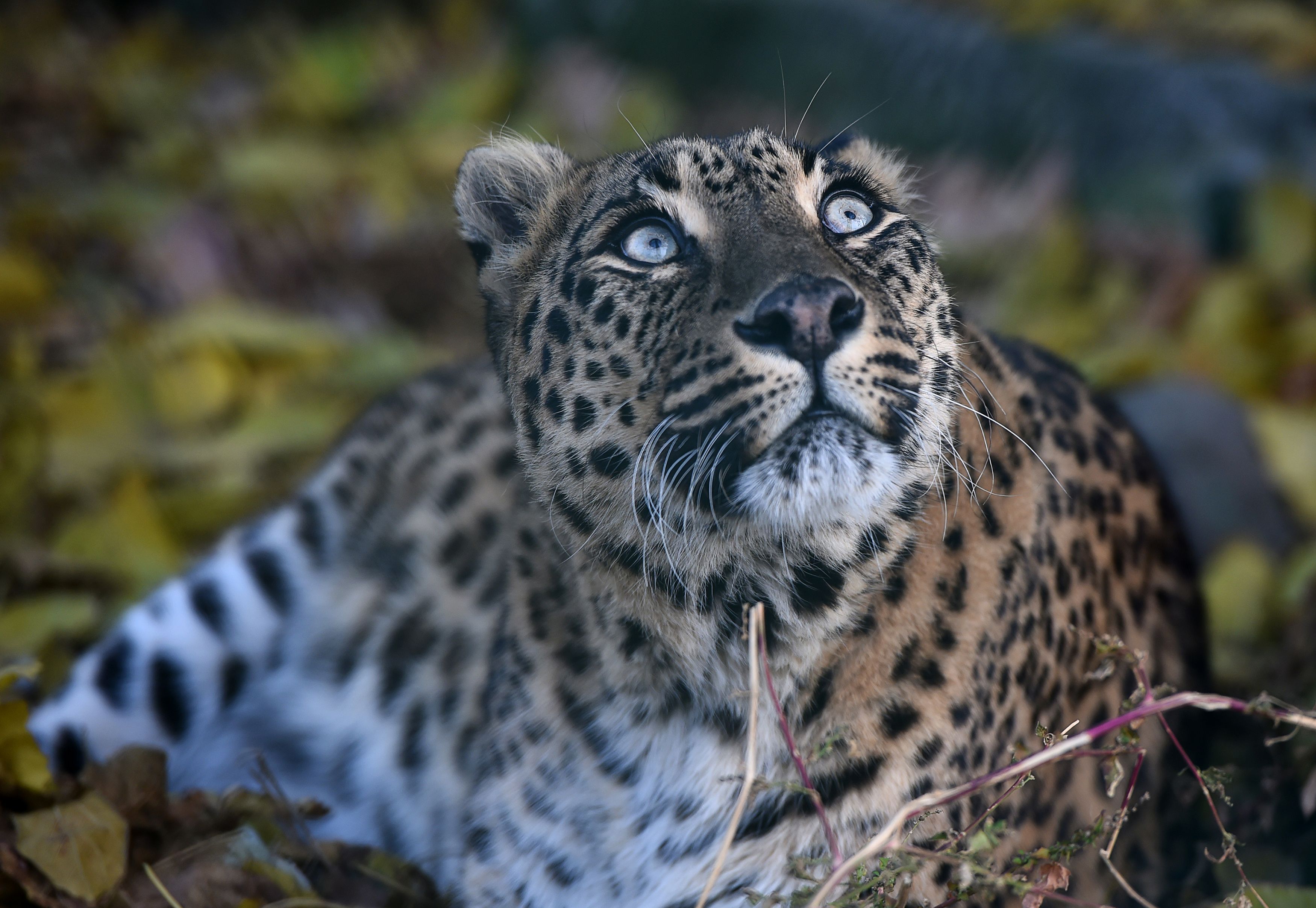 Her worried family reported her missing and a desperate search was launched in the Budgam district of Jammu and Kashmir, India.

Police, wildlife experts and the Army worked through the night to find little Adha, eventually discovering body parts in a nearby forest on Friday morning.

Her heartbroken grandad today paid tribute to his "princess".

Sobbing as friends and family paid their final respects while her body lay wrapped in a green shroud, he said: "She was our princess.

"We repeatedly stressed to the government (about the wild animals). This is a very sorry state.

"I plead to the authorities that in the future the security of the locals should be ensured."

He echoed other angry residents who claim leopards have been seen roaming in the residential area for some time, but nothing was done. 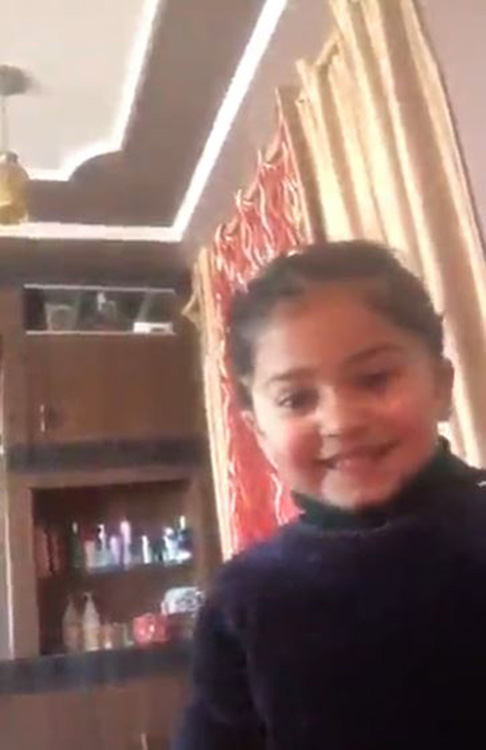 Local Syed Khalid told India Today: "We have been pleading with the wildlife officials for long to do something about it.

"This nursery [forest] has become so dense now and they need to take steps to ensure such gruesome incidents don’t take place."

Official records show 49 people were killed and 829 injured in animal attacks in Jammu and Kashmir between 2014 and 2018, The Hindu reports.

Muskan Mumtaz, who says she is the four-year-old's aunt, shared an adorable video of her niece where she is smiling and playing.

Muskan captioned the clip: "Remember her like this. 'With life as short as a half taken breath, plant nothing but love' — Rumi."

She had previously shared a plea for help in finding Adha, saying: "She was taken by a leopard that scaled their wall in Humhama. Her brother was able to get away.

"Police and military are searching. Need a big miracle. Unimaginable."