Girl, seven, is raped and strangled days after another girl, five, was killed in similar circumstances in the same Indian province

A seven-year-old girl has been raped and murdered outside the city of Jaipur in Rajasthan, northern India.

The girl is believed to have been abducted from her home, and then sexually assaulted before being strangled to death, local police said.

Her death comes just days after the body of a five-year-old girl was found in another part of the province, and police suspect she too had been raped before being strangled. 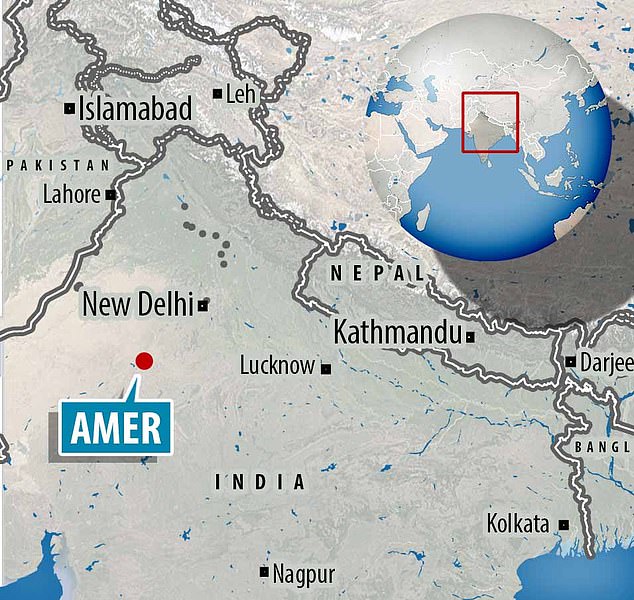 The seven-year-old girl was found raped and murdered near her home in Amer, outside the city of Jaipur in Rajasthan, India

The seven-year-old lived in Amer, a town just outside of Jaipur, which is the capital of Rajasthan.

Her parents hail from Uttar Pradesh and had moved to the area for work, local news report. 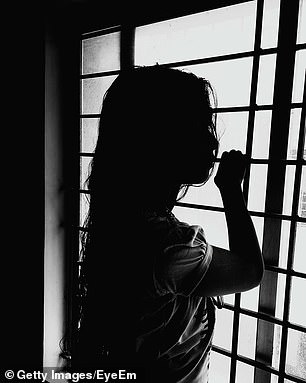 ‘She was abducted from her makeshift house by the accused and taken somewhere near the crime spot where she was raped,’ a source close to the police investigation told Times of India.

‘In all likelihood, she was murdered not far from bushes and dumped here in hurry.’

Jaipur newspaper Pinkcity post reported that a 19-year-old man who worked with the victim’s father had been arrested over her death.

The other victim was found in Tonk, and area some 60 miles south of Amer, on Sunday morning.

The girl had gone to play near a temple in her village  when she went missing, NDTV reports.

Her body was discovered buried in a mustard field on a farm nearby.