Outraged Brits rallied to support Jamal, 15, after shocking footage of him being attacked at Almondbury Community School, Huddersfield, was shared online. 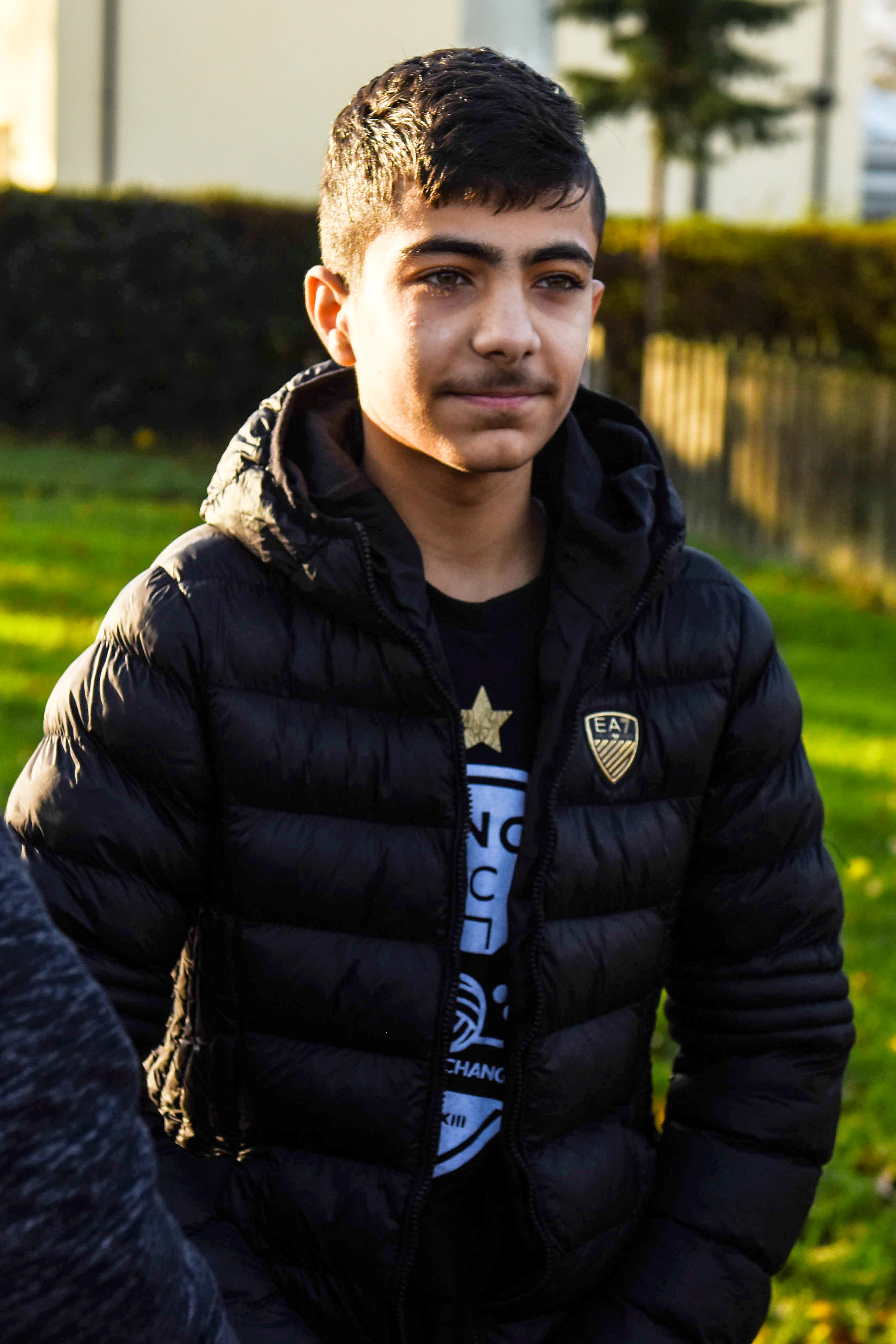 The clip shows the victim with his arm in a cast being dragged to the floor by his neck as his tormentor says "I'll drown you" on a school playing field.

Mohammed Tahir was left horrified by the video and set up a GoFundMe site, which he has now closed after reaching £158,089.

Addressing well-wishers, he wrote on the page: “Hello everyone, I have been to see the family over the weekend and they are very happy with all the support they have received.

"Every person who contributed to this campaign has been very generous and your actions have given Jamal and his family a life changing opportunity. 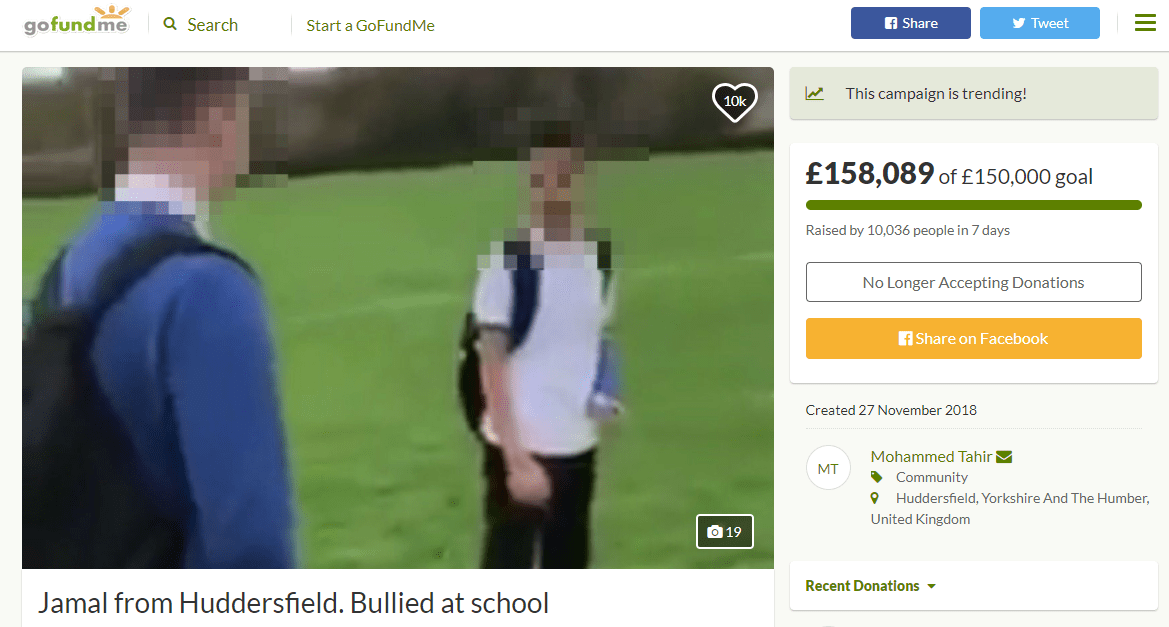 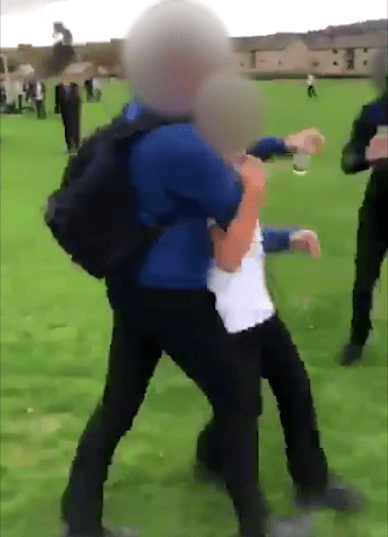 “As you can see, the donations have slowed down and I feel we are in a position where we can close the campaign.

"The donations have now been turned off and I personally would like to thank everyone who supported the cause.

“Personally, it was an honour to have been the organiser of such a successful campaign.

"This wouldn't have been possible without all the donors and I will never have enough words to express how much this has meant for me and how grateful I am.” 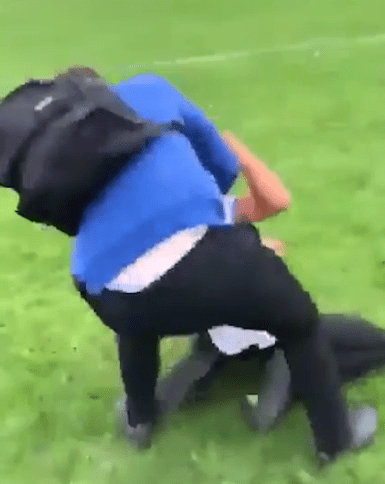 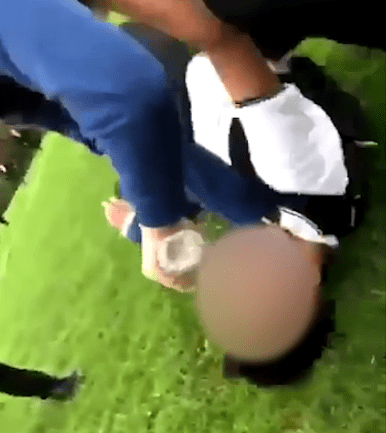 It didn't quite smash the record £330,000 in donations raised for frail mugging victim Alan Barnes, despite being well on track.

In an emotional interview, Jamal's dad last week said the family would use the funds to move away from Huddersfield.

The public's response to the Syrian refugee has shown the "true spirit of Britain", Prime Minister Theresa May has said.

Mrs May described the attack on the teenager as "absolutely terrible" and offered her thoughts. 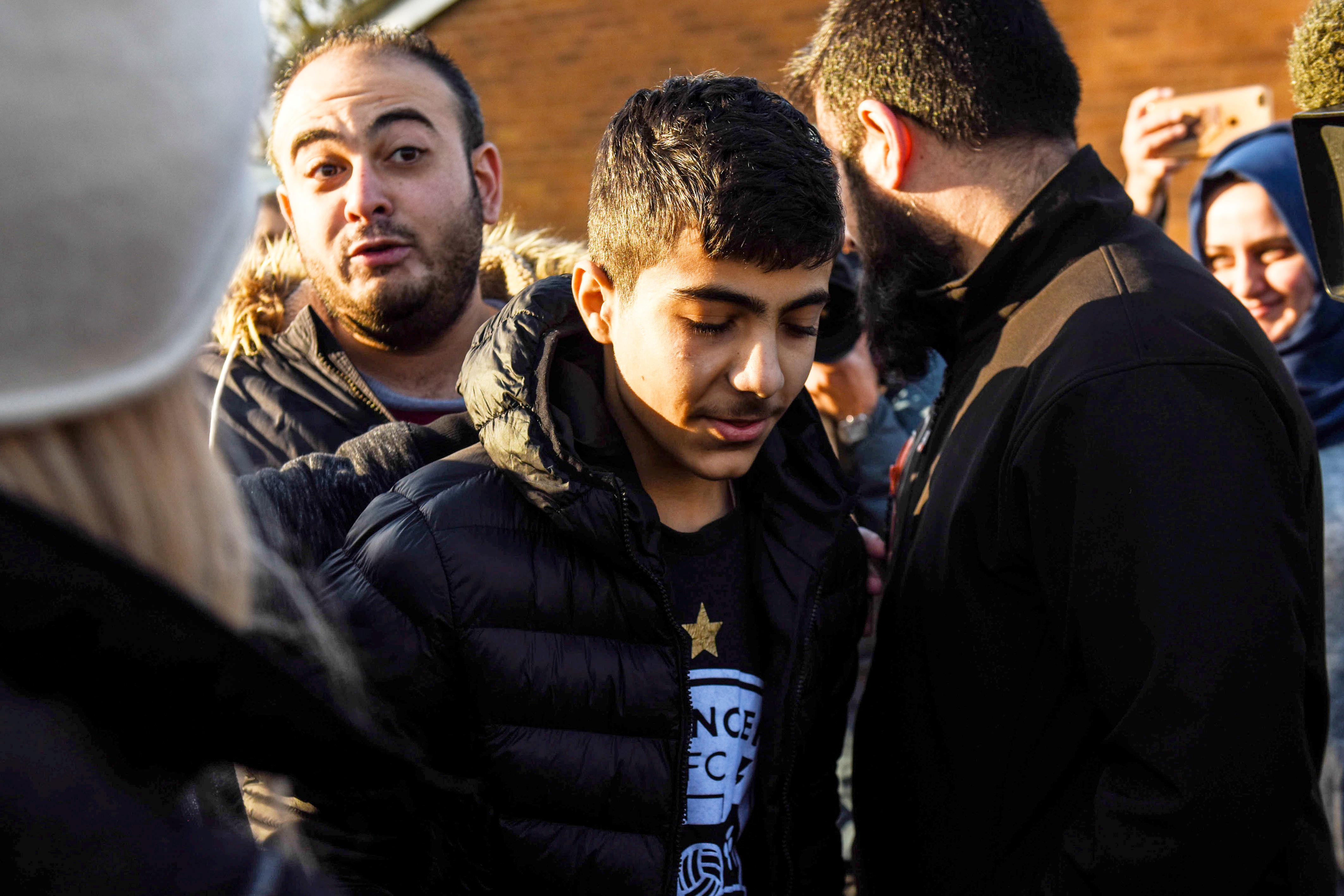 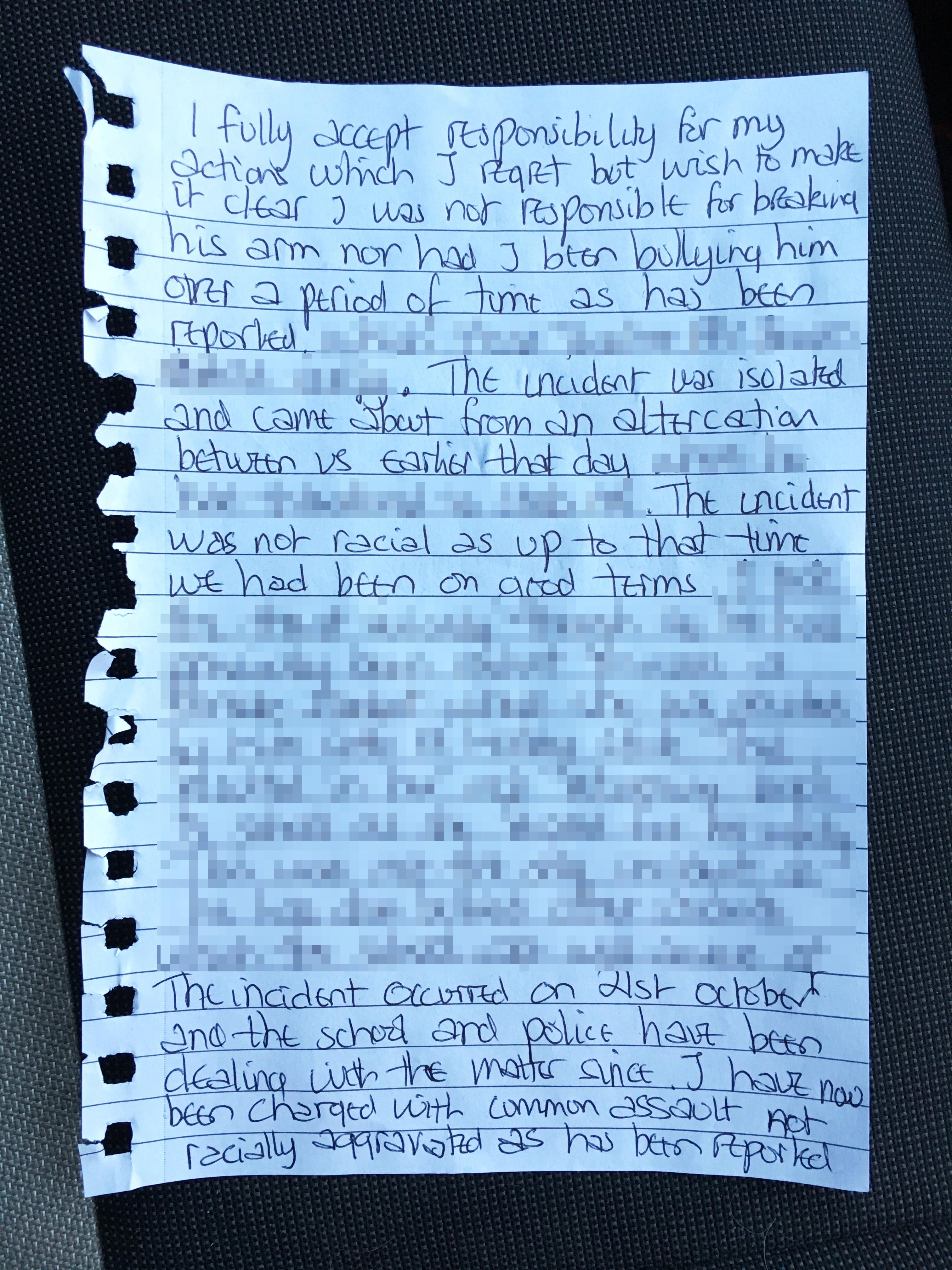 She added: "I think if you look at what happened, the real spirit of Britain came in the response of the British people to that incident.

"The huge response of support … that we have seen from the British people shows our true spirit and shows we are a welcoming people."

Last week, Jamal thanked supporters and met a group of around 30 concerned people outside his school.

We also revealed the alleged attacker and his family have been forced to flee their Huddersfield home after being targeted by a gang of vigilantes.

Cops admitted they had been forced to put "safeguarding measures" in place to protect the family after groups of men were seen driving up and down the family's street.

The teen has been inundated with death threats on social media – which shows his support for far right group Britain First.

In a handwritten statement to The Sun Online, the youth denied he was a racist – just hours after he was charged with common assault by cops.

He said: "I fully accept responsibility for my actions which I regret but wish to make it clear I was not responsible for breaking his arm, nor had I been bullying him over a period of time as has been reported." 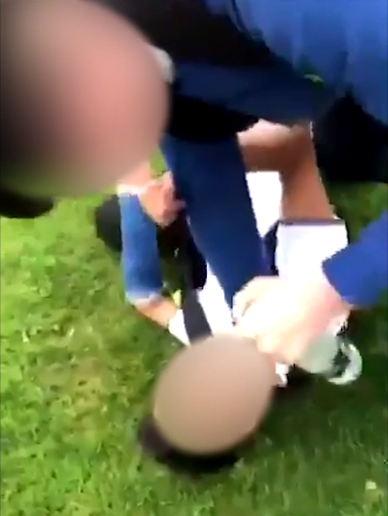 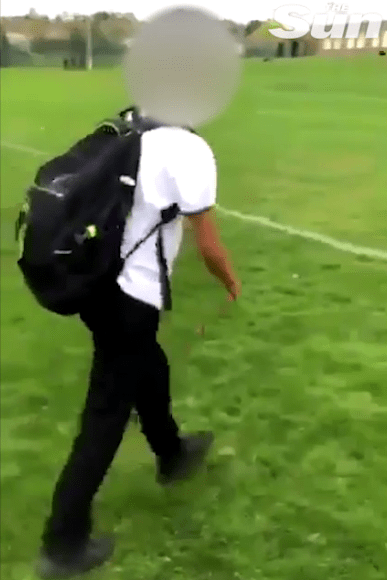 In an ITV interview,  Jamal said he did not feel safe at school and has been left traumatised and frightened by the attack.

He said: "I woke up at night and just started crying about this problem. They think I'm different – different from them.

"I don't feel safe at school. Sometimes I say to my dad, 'I don't want to go to school anymore'.

"I was just crying and I didn't do nothing because I respect the school rules."

A 16-year-old boy has been interviewed over the attack, and reported for summons for an offence of assault ahead of a youth court appearance.