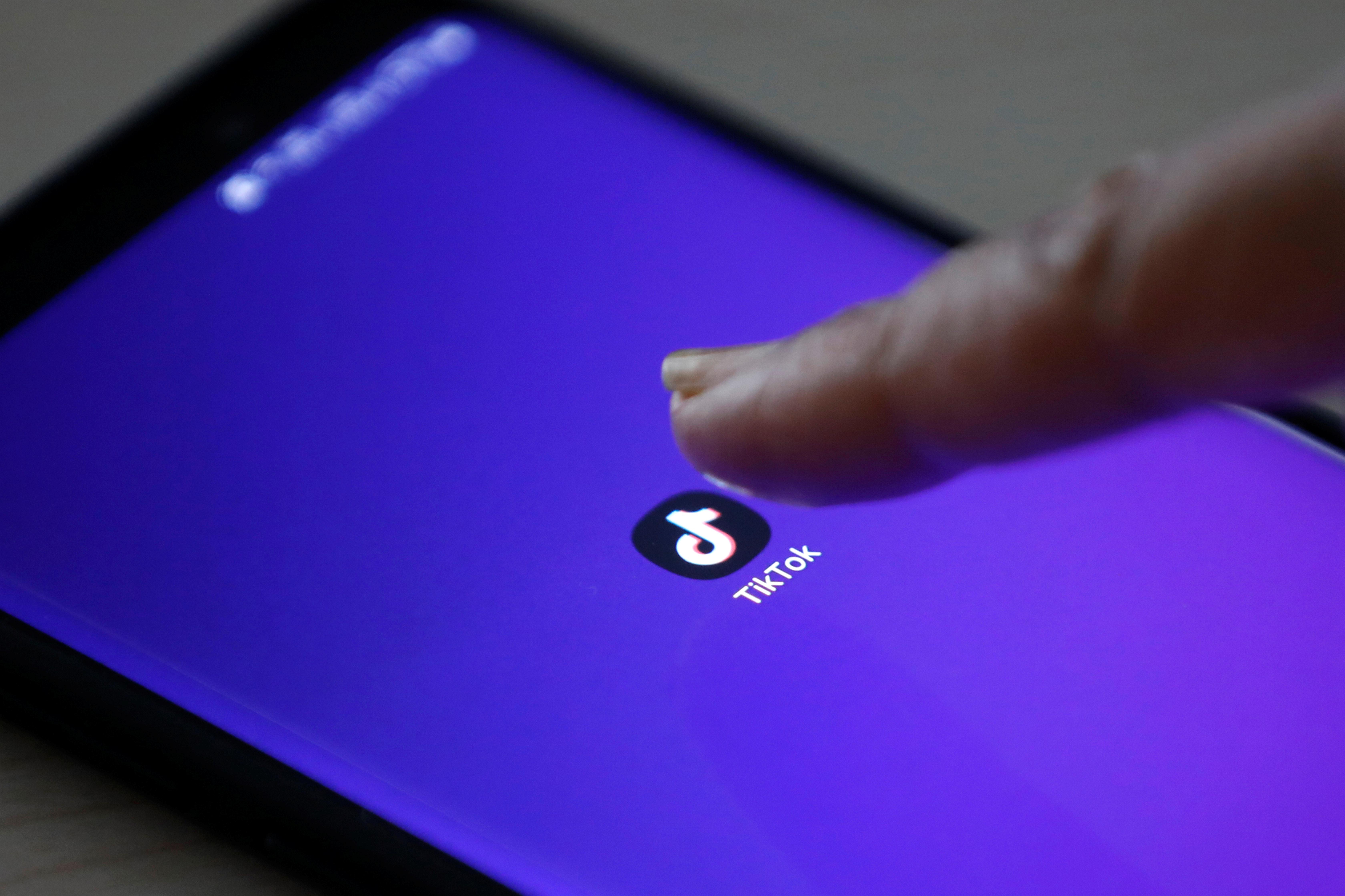 Describing himself as a proud Indian with the online identity “garrytomar”, he is wearing ear-studs and shows a beaded necklace under a partly unbuttoned shirt in the 15-second clip.

“Modi has single-handedly trounced everyone … Modi is a storm, you all now know,” goes the Hindi song, posted on Chinese video mobile application TikTok, the latest digital platform to grip India’s small towns and villages ahead of a general election due by May. (bit.ly/2E3v0cv)

Created by Beijing Bytedance Technology Co, one of the world’s most valuable start-ups potentially worth more than $75 billion, TikTok allows users to create and share short videos with various special effects. It is becoming hugely popular in rural India, home to most of the country’s 1.3 billion people.

Social media platforms such as Facebook, its unit WhatsApp and Twitter are extensively being used by Indian politicians for campaigning ahead of the election: Facebook’s 300 million users and WhatsApp’s 200 million have made India their largest market in the world, while Twitter too has millions of users.

TikTok is fast catching up: it has been downloaded more than 240 million times in India so far, according to app analytics firm Sensor Tower. More than 30 million users in India installed it last month, 12 times more than in January 2018.

“Most urban elites haven’t heard of TikTok and those who have, tend to view it as a platform for trivial content. In reality, it hosts diverse content including a fair share of political speech,” said Kailas Karthikeyan, a New Delhi-based technology analyst who has tracked TikTok for nine months.

TikTok’s video-only interface makes it less elaborate and easier to use compared to platforms such as Facebook or Twitter, making it a bigger attraction in rural India, he added.

While Modi’s Bharatiya Janata Party (BJP) and the opposition Congress party have not officially joined TikTok, videos tagged #narendramodi have received more than 30 million views and those about Congress chief Rahul Gandhi (#rahulgandhi) have got nearly 13 million hits. Total views for political videos is far higher.

Amit Malviya, the BJP’s chief of information technology, said the party was tracking TikTok conversations and it was “a brilliant medium for creative expression”. The party, however, has no plans as of now to officially join the platform, he said.

A Congress source said the party was exploring joining TikTok and assessing how it could be used to better reach out to people in rural areas in the run-up to the election.

Not all political videos on TikTok seek votes. Some videos show people waving the Congress flag on Indian streets. Another clip shows Modi and German Chancellor Angela Merkel on a stage, with a Hindi-language rustic voiceover of her saying she will marry the Indian leader.

“I would die with him and live with him,” the Merkel voice impersonator declares in the video. (bit.ly/2XjTdUQ)

In another TikTok post, Modi fan Yogesh Saini says the prime minister is his world, moments before opening his jacket to reveal a video of Modi on his chest. (bit.ly/2SQq0SN)

Saini, 23, isn’t affiliated to any political party, but says: “It’s my job to support Modi-ji, so I’m doing that,” using the honorific Indian suffix. He spoke to Reuters from the small town of Sawai Madhopur in the desert state of Rajasthan.

Jokes, dance clips and videos related to India’s thriving movie industry dominate the platform. #Bollywood tagged videos have nearly 13 billion views and the app is also flooded with memes, as well as videos on cooking.

TikTok, though, is facing opposition from some quarters.

The information technology minister of the southern state of Tamil Nadu, M. Manikandan, said he will urge the federal government to ban the app as some content was “very unbearable”.

A Hindu nationalist group close to Modi’s BJP too has called for a ban on TikTok.

TikTok said it respects local laws and there was “no basis” for the concerns. Promoting a safe and positive in-app environment was its “top priority”, it said.

The backlash comes as social media companies face increased scrutiny from authorities over fake news and undesirable content ahead of the polls. A federal proposal will mandate them to swiftly remove “unlawful” content when asked.

A senior government official in New Delhi said the government wants TikTok to comply with the new Indian regulations as and when they kick in, but there wasn’t any immediate concern on content.

Still, the government has asked the Chinese company to have better checks in place to ensure its users are aged above 12, which is recommended by the app itself, the official said.