Calorie limits for ready meals in supermarkets and restaurants as low as 544 calories are set to get the green light to tackle obesity, it has emerged. 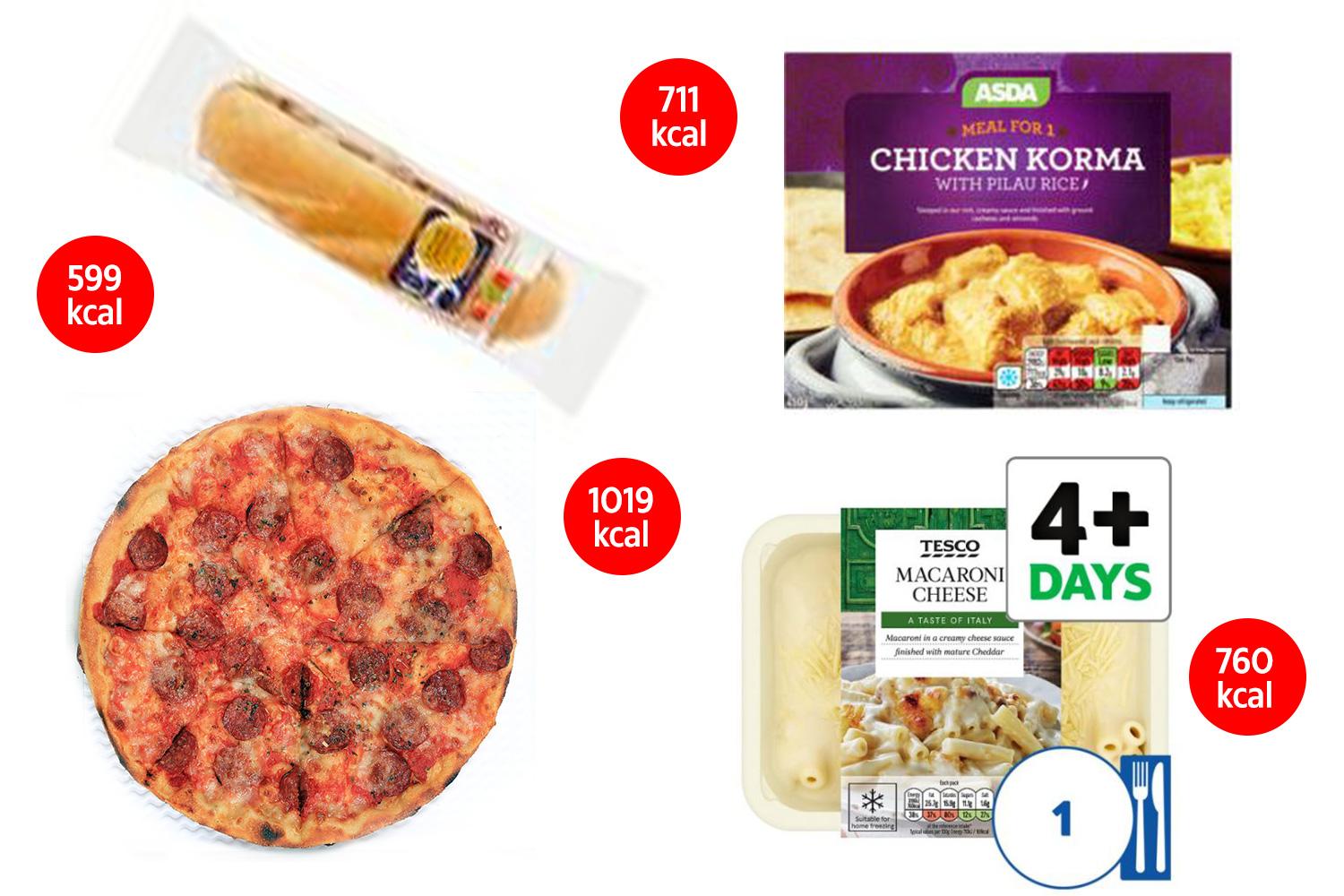 Under plans drawn up by Public Health England (PHE) experts will also suggest sandwiches and main meal salads should be capped at 550 calories, with an upper limit of 951 calories for restaurant main courses.

The move is part of the Government's ongoing childhood obesity strategy, bidding to cut the calorie content of common foods by a fifth by 2024.

But critics have blasted the draft proposals, published in the The Daily Telegraph, which set out detailed caps for ready meals, sandwiches and even portions of vegetables served across the country.

The calorie limit is far below what many popular meals are today and manufacturers fear the guidelines are far too confusing and complicated to work in practice whilst also being unfair. 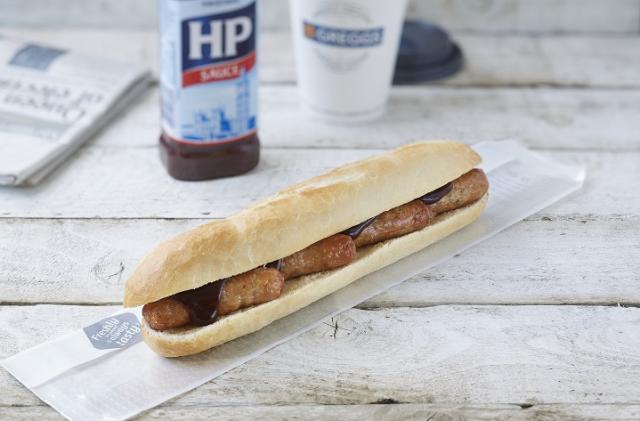 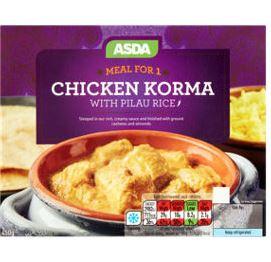 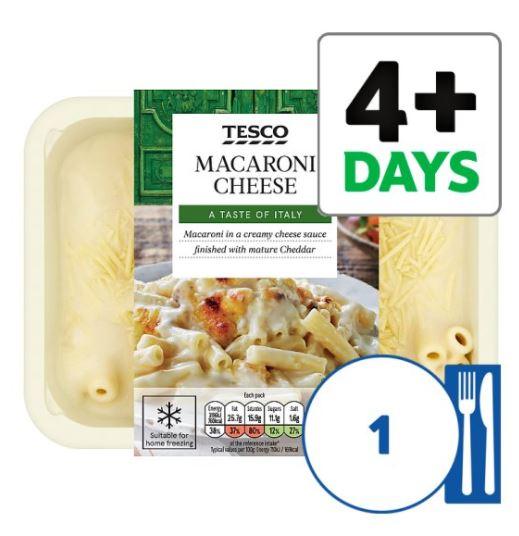 Under the plans, a restaurant pizza would be capped at a maximum of 657 calories – much lower than most served at pizza chain restaurants.

But supermarket pizzas would be allowed a higher cap of 1,038 calories.

Chips, waffles, mashed potato or veg portions in supermarkets should be 302 cals but in restaurants are allowed to be 416 cals.

But in restaurants the proposed limit for the same food is way higher at 555 calories. 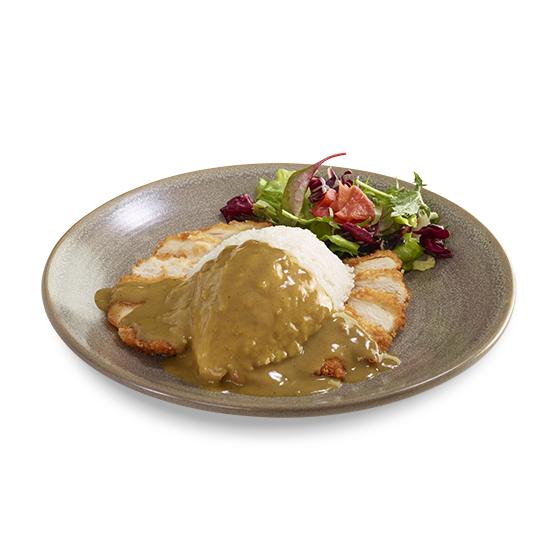 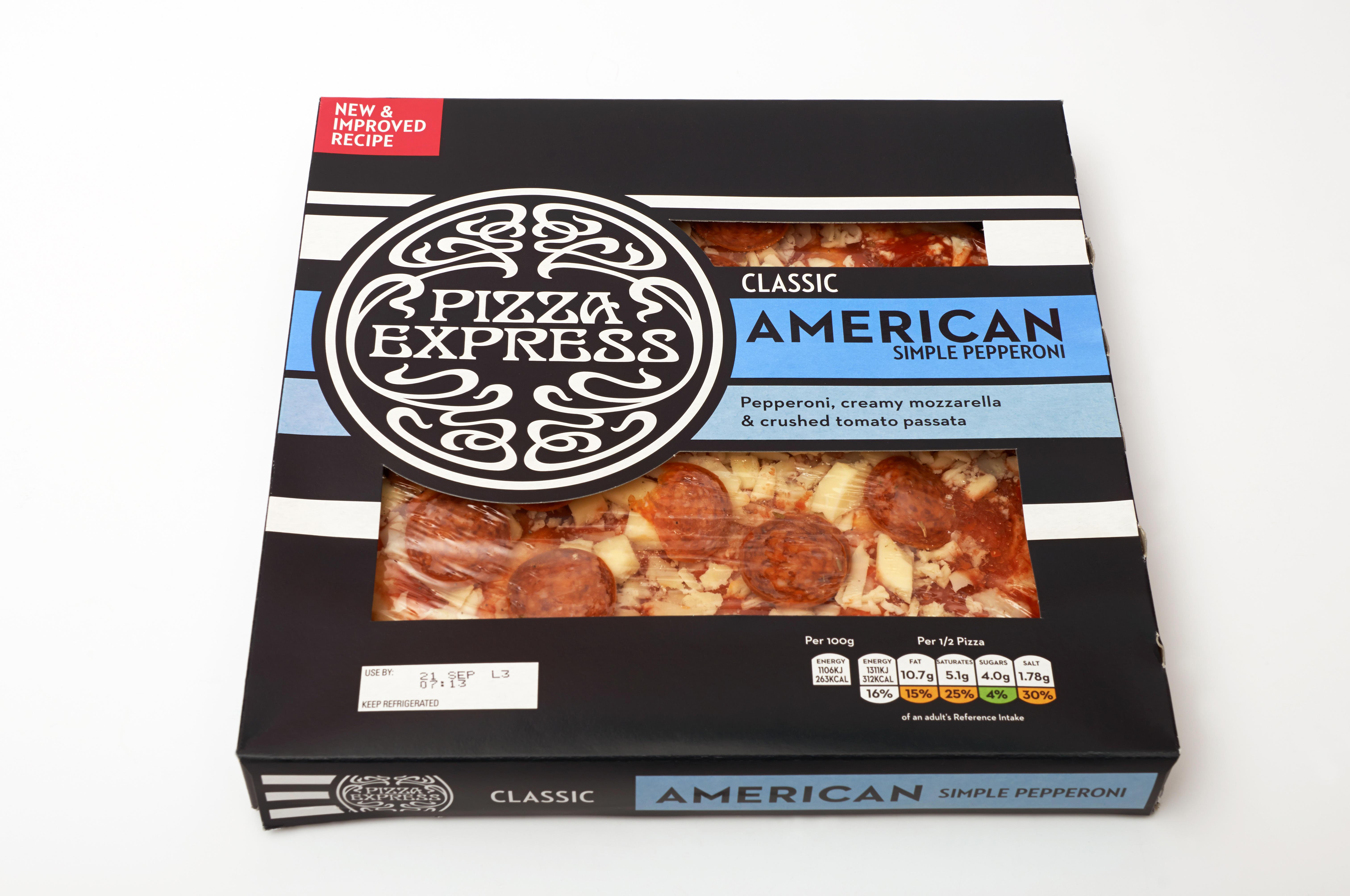 Critics said the plans were “arbitrary, unscientific and unrealistic”.

Chris Snowdon, of the Institute of Economic Affairs think tank, slammed the proposals.

He said: "The Government needs to bring PHE to heel before they ruin the food supply.

"The calorie caps are arbitrary, unscientific and unrealistic."

Tim Rycroft of the Food and Drink Federation, who represents manufacturers, said they had "reservations about how achievable the targets are in reality".

Meals that fall foul of the rules

It comes after the country’s most senior doctor had proposed a series of new taxes on sugary and salty foods.

The draft plans also suggest capping calories at 302 for a portion of chips, mashed potato, waffles and vegetables like mushy peas if they are sold in a supermarket.

The food industry will need to meet the new calorie targets by 2024.

If they fail to make sufficient progress voluntarily, "other levers" may be introduced to force them to.

Figures released in October had previously suggested that restaurant pizzas would be limited to 920 calories.

Dr Alison Tedstone, PHE chief nutritionist, added: “These are early days in the calorie reduction programme but the food industry has a responsibility to act.

“We are consulting on ambitious guidelines to help tackle everyday excess calories – we welcome the industry’s feedback to help shape the final guidelines.

“Children and adults routinely eat too many calories and severe obesity in ten to eleven year olds has reached an all-time high."

Obesity wrecks lives, as well as putting unbearable strain on the NHS.

But Public Health England’s 100-page proposal dictating caps on calorie levels for everything from onion bhajis to salad dressing is insane.

It will hit restaurants, manufacturers, supermarkets and, inevitably, customers.

Brits ate more in the 1970s but were slimmer as we led more active lives.

Getting people off their couches would reverse our obesity problem far more effectively than punitive meddling.

The Tories are supposed to be the party of free choice.

They should remember that.