Newly released documents show how it bought the cartoon rights to the book in 1950 — then ran a strip in newspapers worldwide. 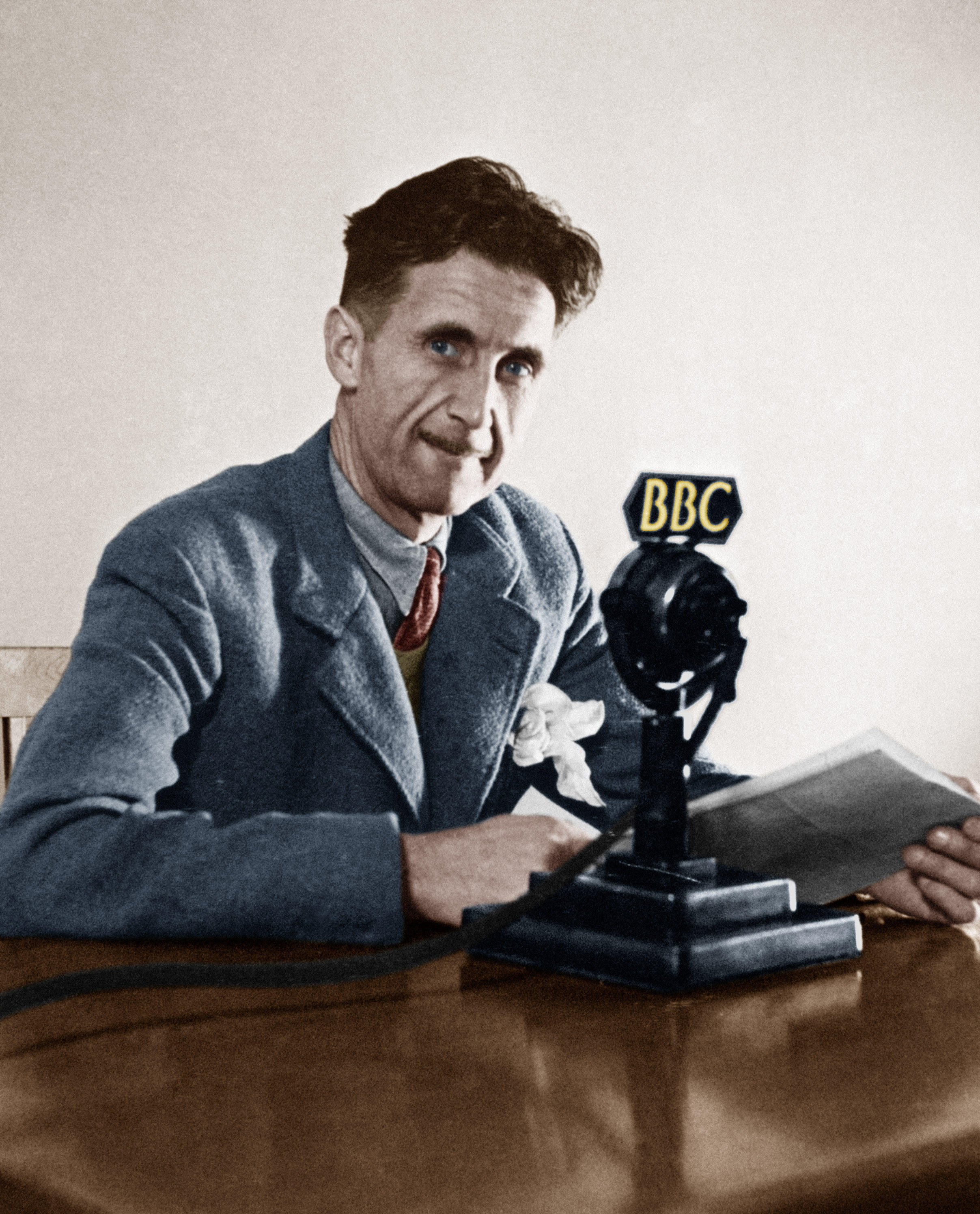 A message to the UK embassy in Cairo said: “We could have cartoons drawn in London and sent to you in the hope you could get a local artist to convert oak trees into palm trees, bowler hats into fezzes, etc.”

Orwell’s story tells how animals take over a farm from a cruel human and run it as Marxists.

But they are betrayed by the pigs, who brutally seize power — mirroring the tyranny of Soviet ruler Joseph Stalin.

Orwell died in January 1950 before his book was turned into a cartoon and later a film. He was a lifelong socialist who hated corruption of power.