Grace Millane, who turned 22 on Sunday, vanished on December 1 less than two weeks after arriving in Auckland as part of a round-the-world trip.

At a news conference this morning, her father David, from Essex, made an emotional appeal for help in finding his "outgoing, fun-loving" daughter.

Detective Inspector Scott Beard spoke of his fears over Grace’s safety while revealing that she was last seen with a “male companion” at a hotel in the city.

He said: “It has now been six days since Grace was last seen. At this point, we hold grave fears for her safety."

The detective added that they "still have no evidence of foul play". 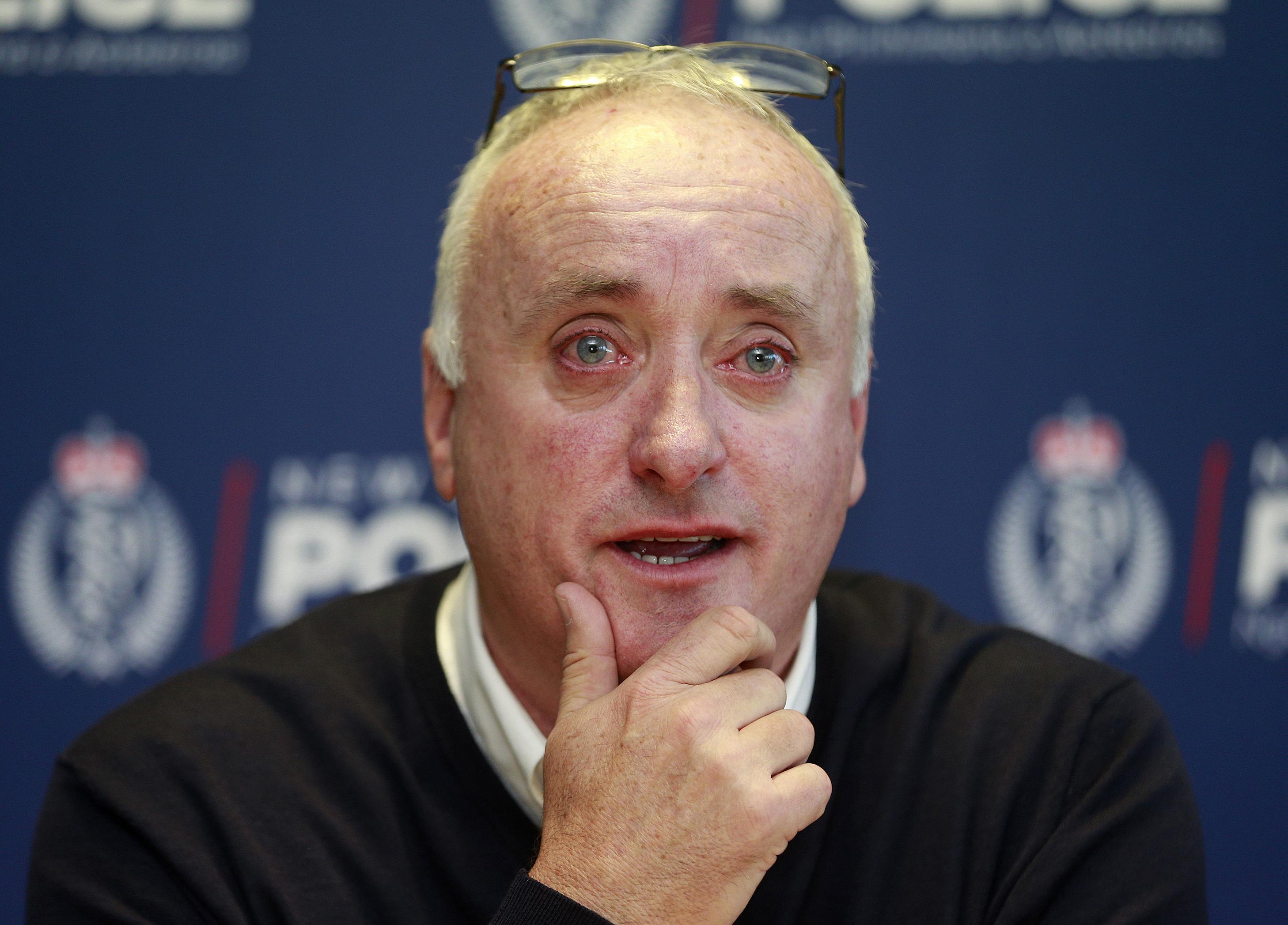 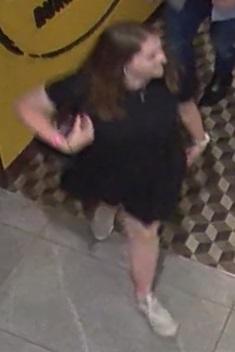 Mr Beard said: “We now have the last known sighting of Grace at 9.41pm at the Citylife Hotel, on Saturday 1 December with a male companion.

"Police have identified this man and he has been spoken to."

Mr Beard said officers had also identified an apartment at the city centre hotel as a location of interest.

Her dad David, a millionaire property developer, arrived in New Zealand on Friday morning and told reporters it was unusual for his daughter to be out of contact. 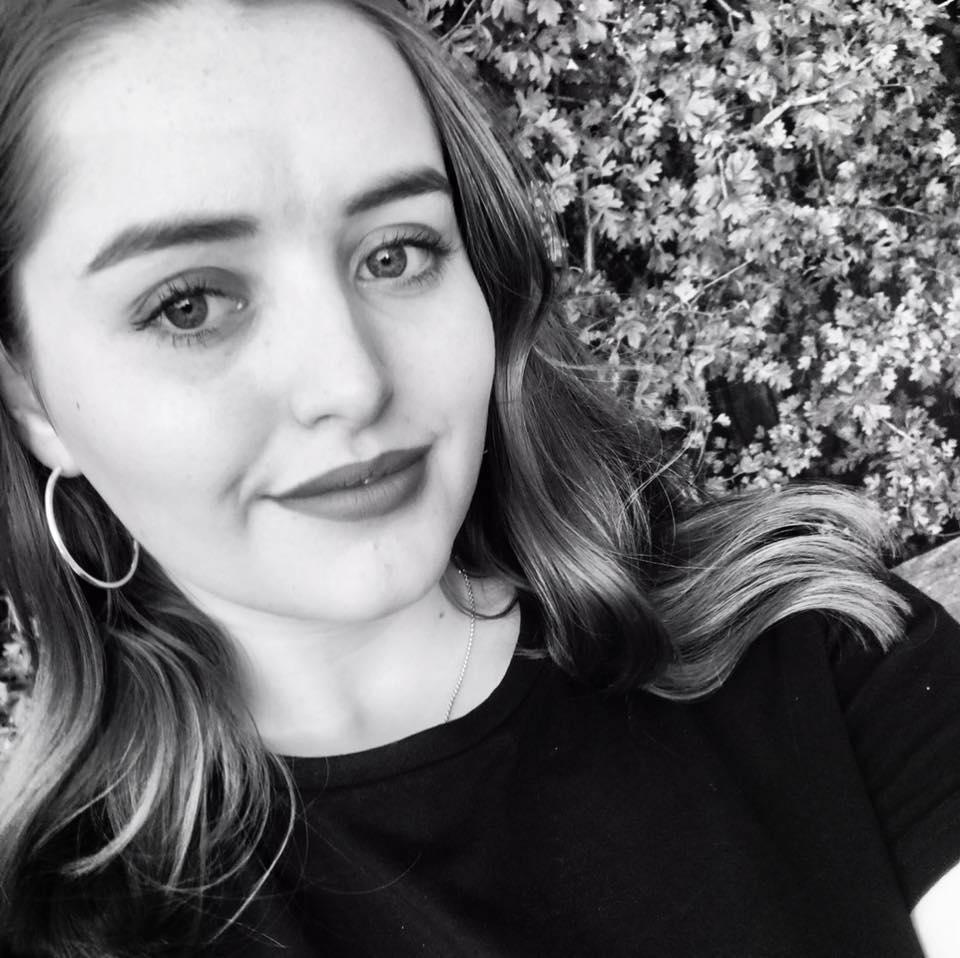 "She's usually in daily contact with either her mother, myself, her two brothers or members of the family on social media."

He added: "She has been bombarding us with numerous photographs and messages of her adventures.

"We are all extremely upset and it's very difficult at this time to fully describe the range of emotions we are going through."

At this point, we hold grave fears for her safety

Grace arrived in New Zealand as part of her year-long travels on November 20, having previously visited Peru.

Police said more than 25 staff were working on the case and were trawling through hours of CCTV footage to trace her movements.

A spokesman for the Foreign Office said: "We are providing consular support to the family in the UK, and working with the New Zealand Police in relation to reports of a missing British national in New Zealand."

Yesterday, a local woman, who refused to be named, told the NZ Herald she saw a young woman near the Southern Motorway in Manukau – around 14miles from where Grace was last seen. 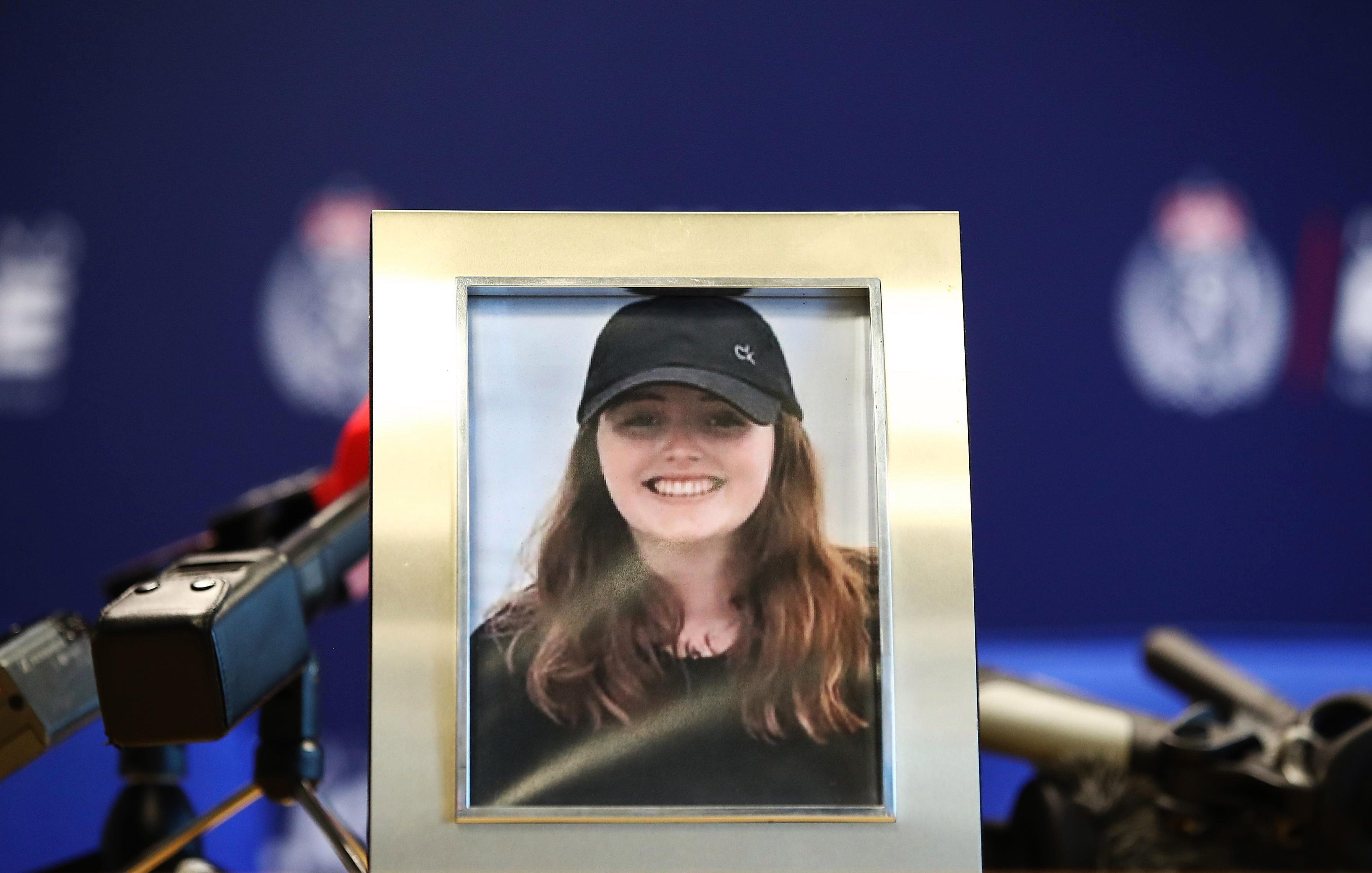 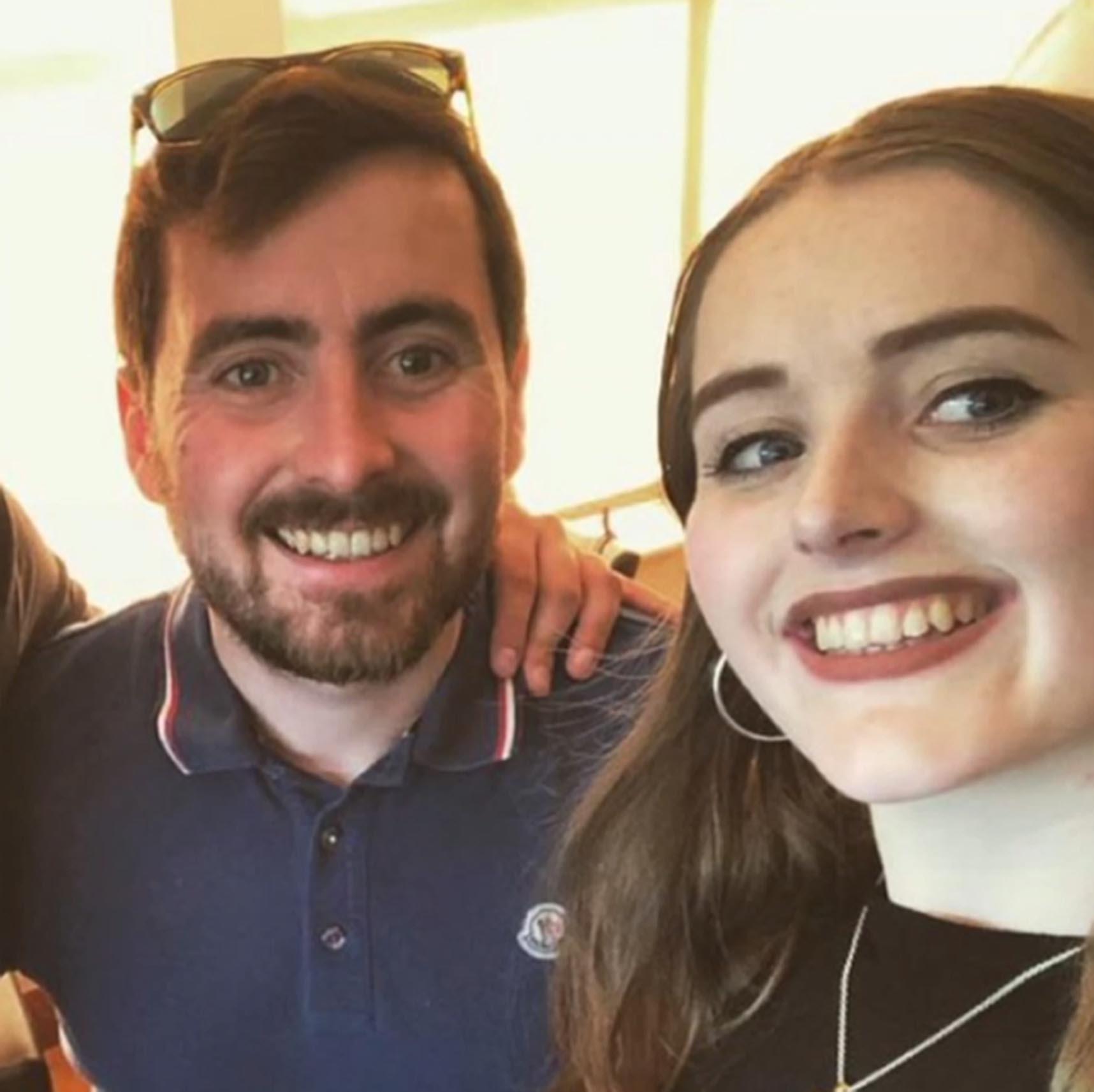 She said: "Where she was standing, it was really bizarre and she was by herself, nobody around, just a girl on her own.

"I can honestly 100 percent say I saw a young girl, absolutely so close to her description that it's not funny, and there was no way I was going to stop.

"She was in a very unusual place to stand, I would have thought a hitchhiker would have stopped on the left-hand side to get in the car, she was on the other side.

"I looked at the photo (of Grace) and I was quite adamant I had seen that girl. She had like a raincoat… she had a bigger sort of jacket, not a fashion like one." 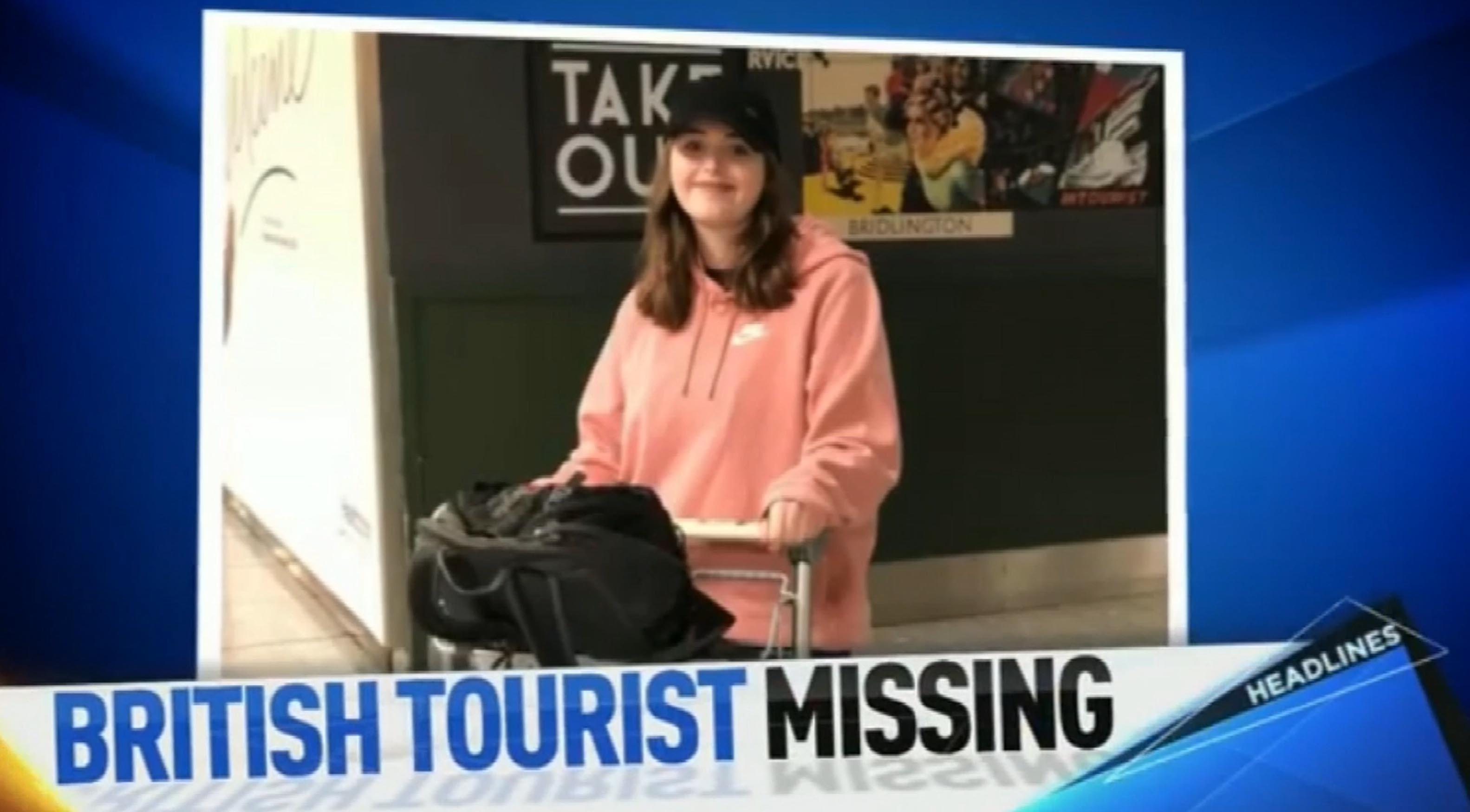 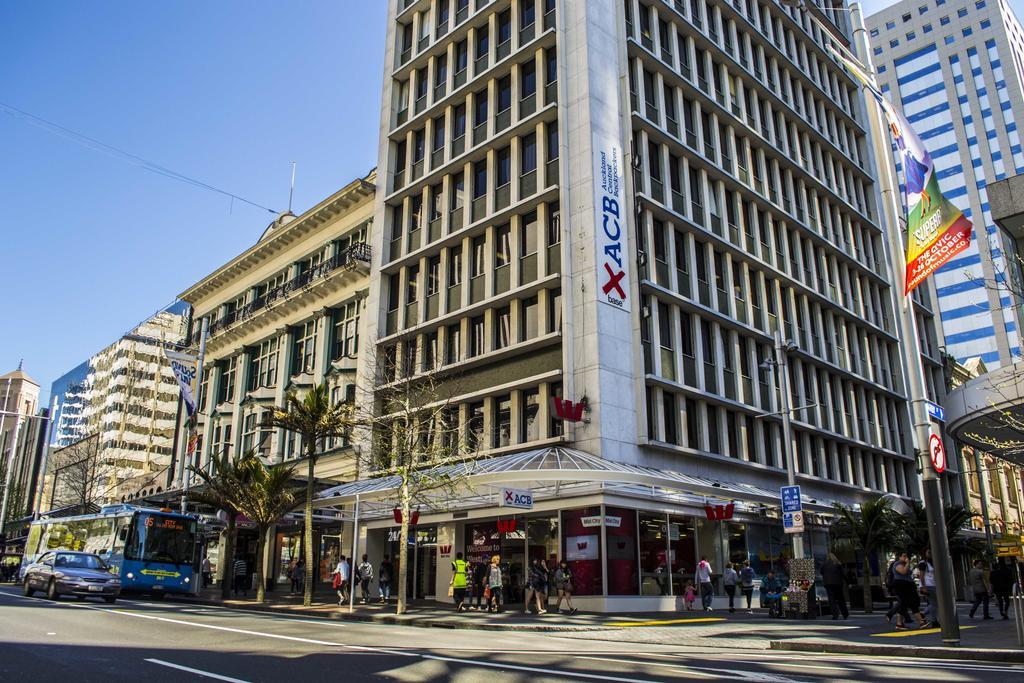 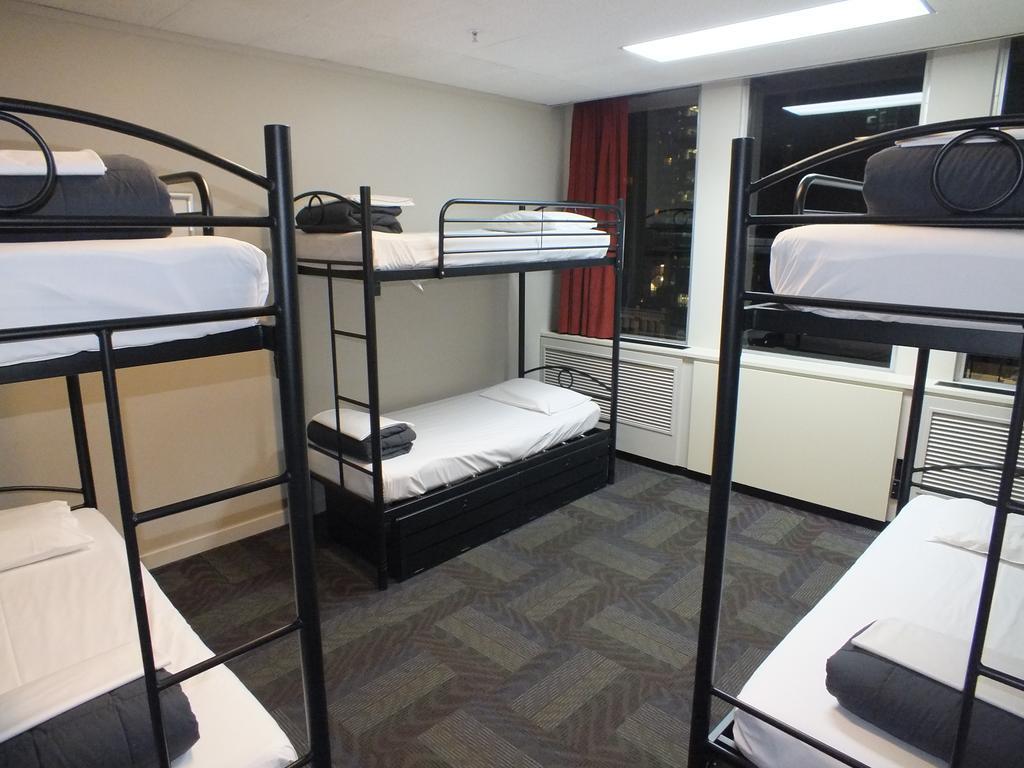 Previously, her loving brother Michael said Grace had failed to return to her room at a hostel in the city and police were now scouring social media and CCTV for clues.

He also posted a public appeal on Facebook, imploring those who read it to share it across community groups.

Michael wrote: "She has not returned to her hostel room in Auckland New Zealand and family members have had no contact since Saturday 1st December.

"The Embassy have been contacted. Please share and contact if you have any information regarding her whereabouts."

Grace has been staying at the Base Backpackers on Queen Street, a popular accommodation provider in the centre of the city.

Grace graduated from the University of Lincoln in September.