Grandmother, 85, is left in agony with a broken arm for 18 MONTHS after three operations were cancelled due to Covid

A grandmother has had a broken arm for 18 months after three operations were cancelled.

Mary Murch, 85, has been unable to use her right arm after a metal implant holding bones together snapped in September 2019.

Her arm is now so swollen that she must rest it in a sling most of the day and feels excruciating pain if she accidentally knocks the arm.

Despite repeated calls to her local hospital in Southend, Essex, she was told that no operation could take place in 2020 as the Covid pandemic meant all other surgery was cancelled.

Her granddaughter Kerry Murch said it was appalling that her grandmother has had to wait so long for surgery when she is in such pain. 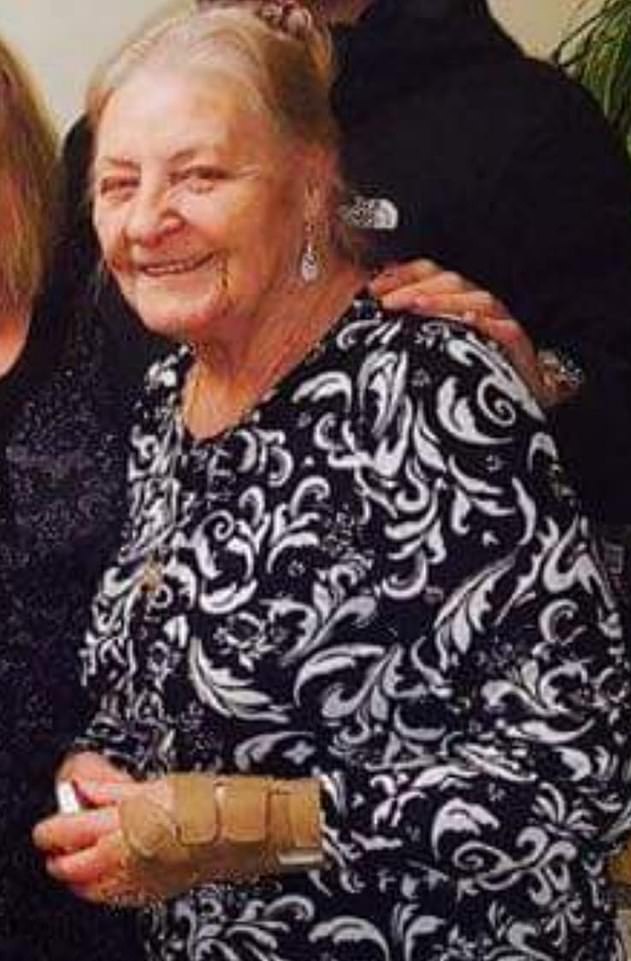 Mary Murch, 85, has been unable to use her right arm since September 2019

She said: ‘The hospital confirmed in December 2019 that the arm was broken and told her they would have to order a new metal implant and she would need an operation.

‘The implant had been in her arm for many years from a previous accident.

‘Her first hospital appointment was months before the Covid pandemic and everything at hospitals shut down.

‘There has just been a catalogue of mistakes and it has meant my nan has been in agony. It is so upsetting.’

‘She has been in agony for 18 months. I know the NHS has been wonderful, but this has just gone on for too long now. 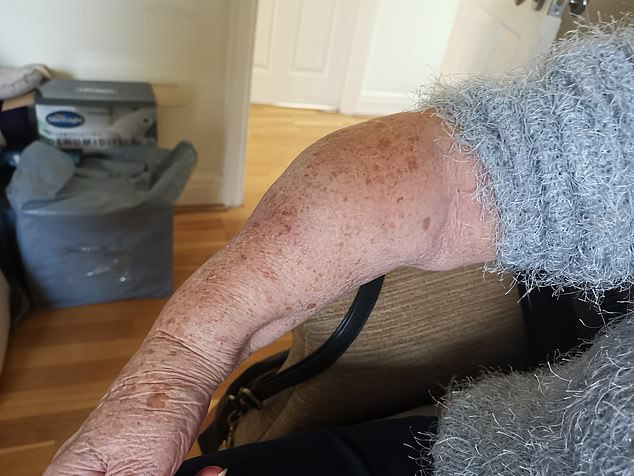 Despite repeated calls to her local hospital in Southend, Essex, the grandmother was told that no operation could take place in 2020 as the Covid pandemic meant surgery was cancelled 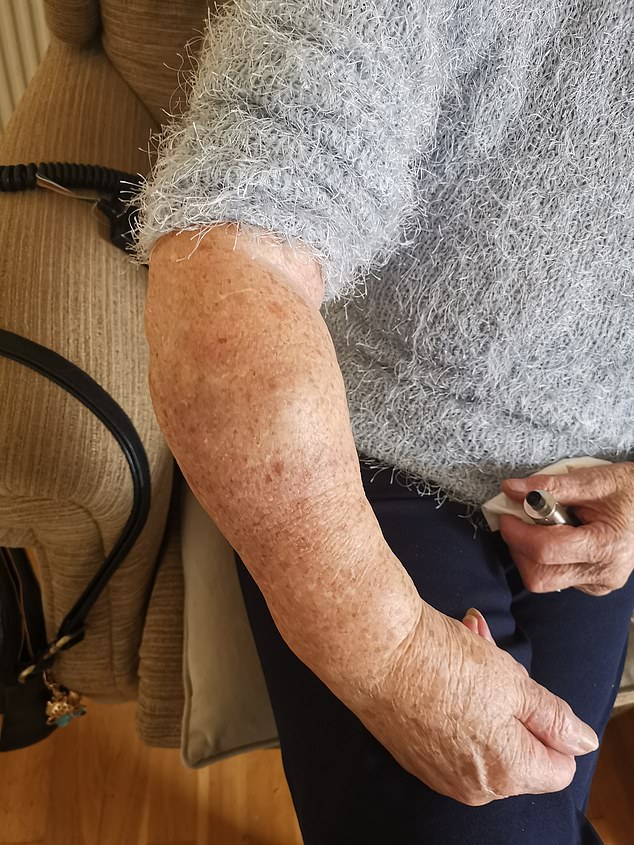 ‘I know Covid had caused so much problems and lots of people had operations cancelled, but this isn’t right.’

Mrs Murch’s ordeal began after metal implant fusing a bone in her right arm snapped after she picked up a heavy bag of shopping.

An X-ray confirmed that her arm was broken and she was told the metal implant had to be removed and a new one inserted.

The first op was cancelled in February 2020 when Southend University Hospital said the replacement implant had not arrived.

A second op two months later was called off when she was told the implant was at the hospital but was for another patient having the same operation.

Later in the year Mrs Murch, from Thundersley, Essex, was told the implant had not been delivered from the supplier in Italy

Kerry, 23, said:’ When my nan got another letter to say the implant had arrived but she was then told it was for another patient her face just fell. 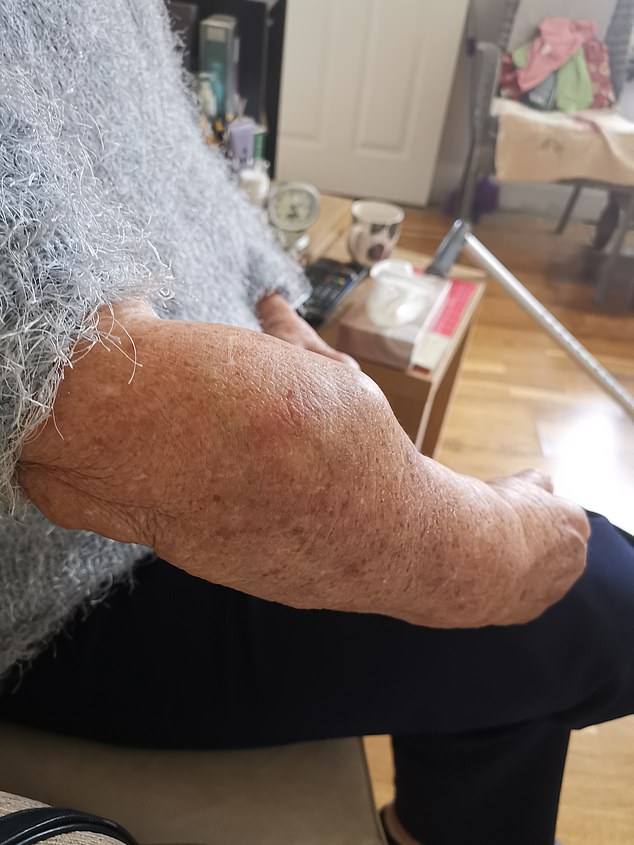 ‘She was just so upset. The third time it was cancelled was blamed on the implant not being at the hospital.

‘When we spoke to the hospital they just said Covid meant there were no operations.’

Kerry, who works for a local authority, said her nan has lost her independence as she is only able to use her left arm.

‘I have to help out. She can’t open bottle tops as it hurts too much to grip.

‘She can’t even change the bedsheets as it hurts too much to put any pressure on the arm. I feel so sorry for her as she was quite active and liked to get out and about.

‘You wouldn’t leave an animal or child with a broken arm. It’s just not good to leave a lady, who has paid her way for years, to be left like that. It’s just awful.

‘I am so angry. Something needs to be done.’