Grandmother, 55, ‘was forced to wait four months’ for GP appointment and spent hours on hold… only to find NHS surgery like a ‘ghost town’

A grandmother who waited four months for a GP appointment and spent hours on hold arrived to find the surgery looking like a ‘ghost town’ with the waiting rooms empty, it has been claimed.

Carolyn Williams, 55, from Molesey, Surrey, says she has regularly waited for up to an hour on the phone when trying to book an appointment at the nearby Giggs Hill Surgery, in Thames Ditton.

When she did manage to get through and book one on January 29, she claims she had to wait until this Wednesday for the appointment itself. And when she arrived found an empty waiting room. 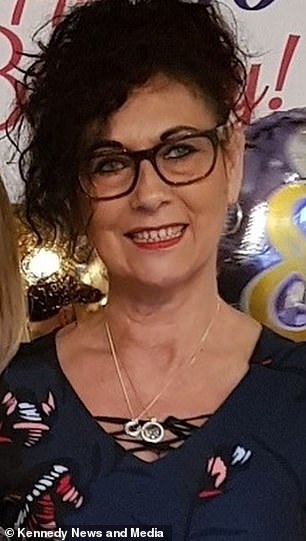 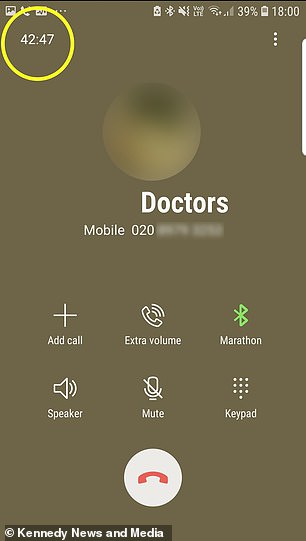 Carolyn Williams (left), 55, from Molesey, Surrey, says she has regularly waited for up to an hour on the phone (right) when trying to book an appointment at the nearby Giggs Hill Surgery, in Thames Ditton 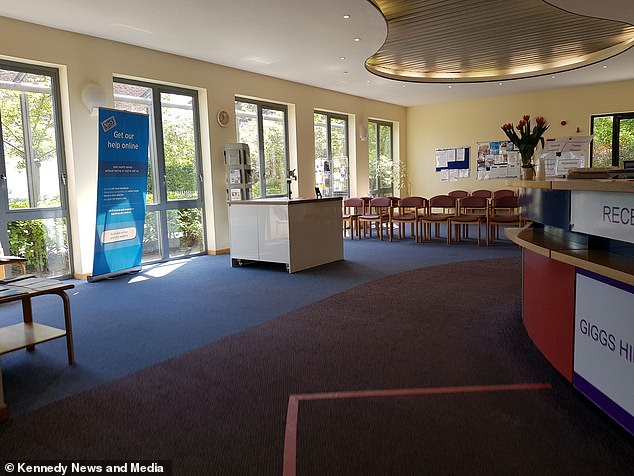 Recalling her experience on Wednesday, Ms Williams said she had been in her appointment for 40 minutes when she left to find the waiting rooms still empty (pictured), with no-one in sight

She said: ‘The appointment I had was physiotherapy, which I have been waiting for since January 29. And yet there was nobody else there, nobody else waiting, and there was a big room with four bays and only one being used.

‘To be honest I thought “it’s like a ghost town, what’s going on?” It’s not acceptable. You do your best not to go to A&E. It was very weird and you just think “where is everyone?”

Ms Williams also claims she tried to get an appointment for a relative at a partner surgery, Glenlyn Medical Centre in East Molesey. But says she had to wait three weeks and was routinely placed on hold for up to an hour.

Glenlyn Medical Centre and Giggs Hill Surgery have dozens of one star reviews on the NHS website between them – with the unavailability of appointments being the most common complaint.

Recalling her experience on Wednesday, Ms Williams said she had been in her appointment for 40 minutes when she left to find the waiting rooms still empty, with no-one in sight.

She said: ‘I just don’t get it. It was still empty when I came out of my appointment. 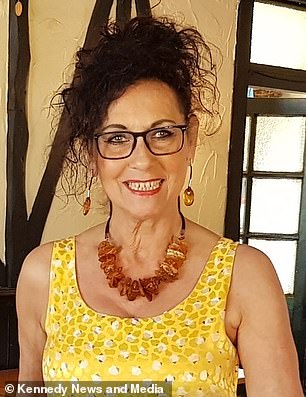 Criticising both surgeries, Ms Williams (pictured) said: ‘Quite honestly I despair of our entire NHS. When you need an appointment you just can’t get in. [The two surgeries] are near to useless now’

‘The small blue area is a physiotherapy waiting area where I barely got to sit down before I was called, yet there were no other patients and I have had to wait four months.

‘The very large area is where they have the emergency on call doctors and nurse specialists. I never saw anybody coming in or going out.

‘Yet there are other people constantly complaining about trying to get an appointment.

‘My [relative’s] appointment was last Thursday and it was almost the same.’

Ms Williams claims she had been trying from the end of April to get an appointment for a relative.

She was reportedly told to call back at 8.30am the following morning and 1.30pm later in the day to secure appointments, but claims she was told none were available.

‘It was every time I rang. When you’re at work and they say call at 1.30pm, you might be busy.

‘I actually took a screenshot on one occasion where I’d sat on the phone for 56 minutes on hold. And I’ve done that a few times.

‘The worst one is if you phone about 5pm they’ll keep you on hold until 6pm, then it cuts off because that’s their finishing time.’ 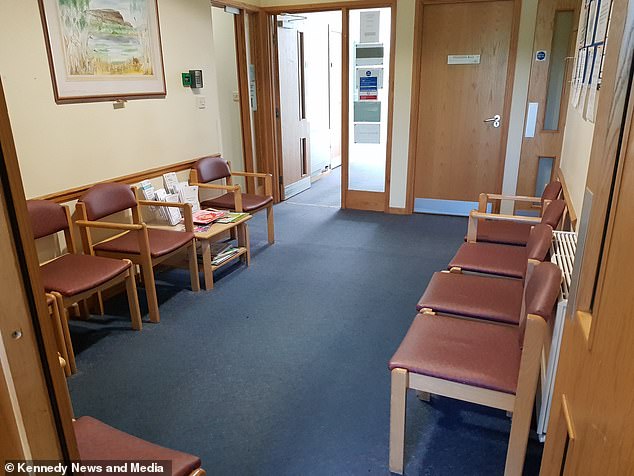 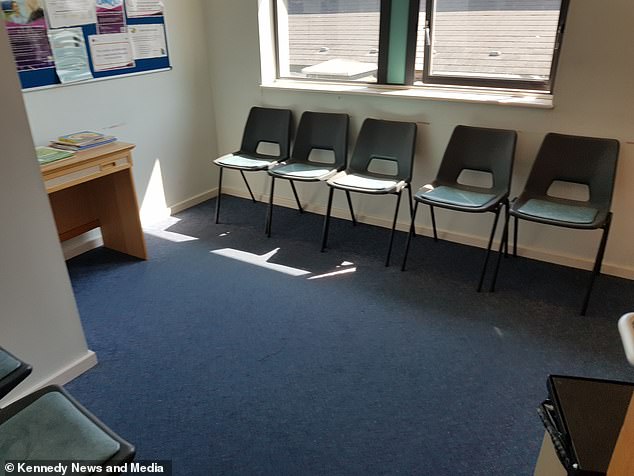 Yet despite the empty waiting rooms (pictured), Ms Williams claims she has struggled to get an appointment at the surgery and its partner surgery Glenlyn Medical Centre in East Molesey

In pure desperation, Ms Williams threatened to leave two of her relatives in the surgery waiting room until they were seen. Claiming the surgery then found an appointment for the next day.

‘I actually turned round to the reception when I phoned on the last occasion and I said “I’ve actually had enough. I’ve been ringing you for three weeks on and off trying to get an appointment for a relative”.

‘What upset me was that I went in, we saw the doctor and she had a go at me asking why we had left it so long.’

Criticising both surgeries, she said: ‘Quite honestly I despair of our entire NHS. When you need an appointment you just can’t get in. [The two surgeries] are near to useless now.’

A spokesperson for NHS Surrey Downs Clinical Commissioning Group said: ‘It is really important that people have access to high quality care locally and can make an appointment with their GP when they need to, so we are sorry to hear about Ms Williams’ experiences.

‘If she wishes to contact us or the surgery, we will be very happy to discuss this matter further. We have recently invested in extended access to make it easier for people to see a GP at a time that is more convenient for them.’