A 17-year-old boy has been arrested in connection with the killing, and remains in custody at a South London police station. 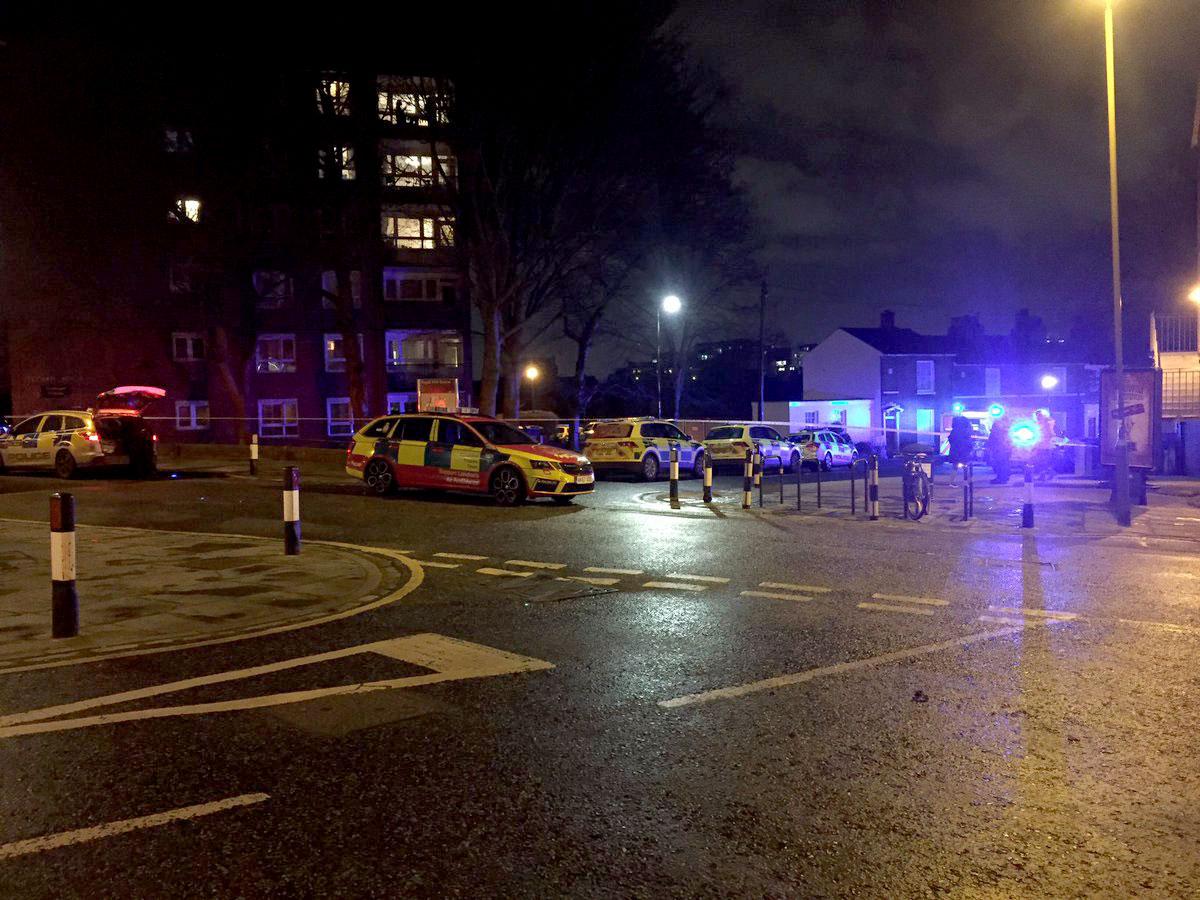 A Scotland Yard spokesman said: "His next of kin have been informed. A post-mortem examination will be held in due course. Formal identification awaits."

Cops and paramedics rushed to the flat on Prior Street at 10:40pm last night.

Medics fought to save him but he was pronounced dead at the scene.

A crime scene remained in place on Sunday morning. 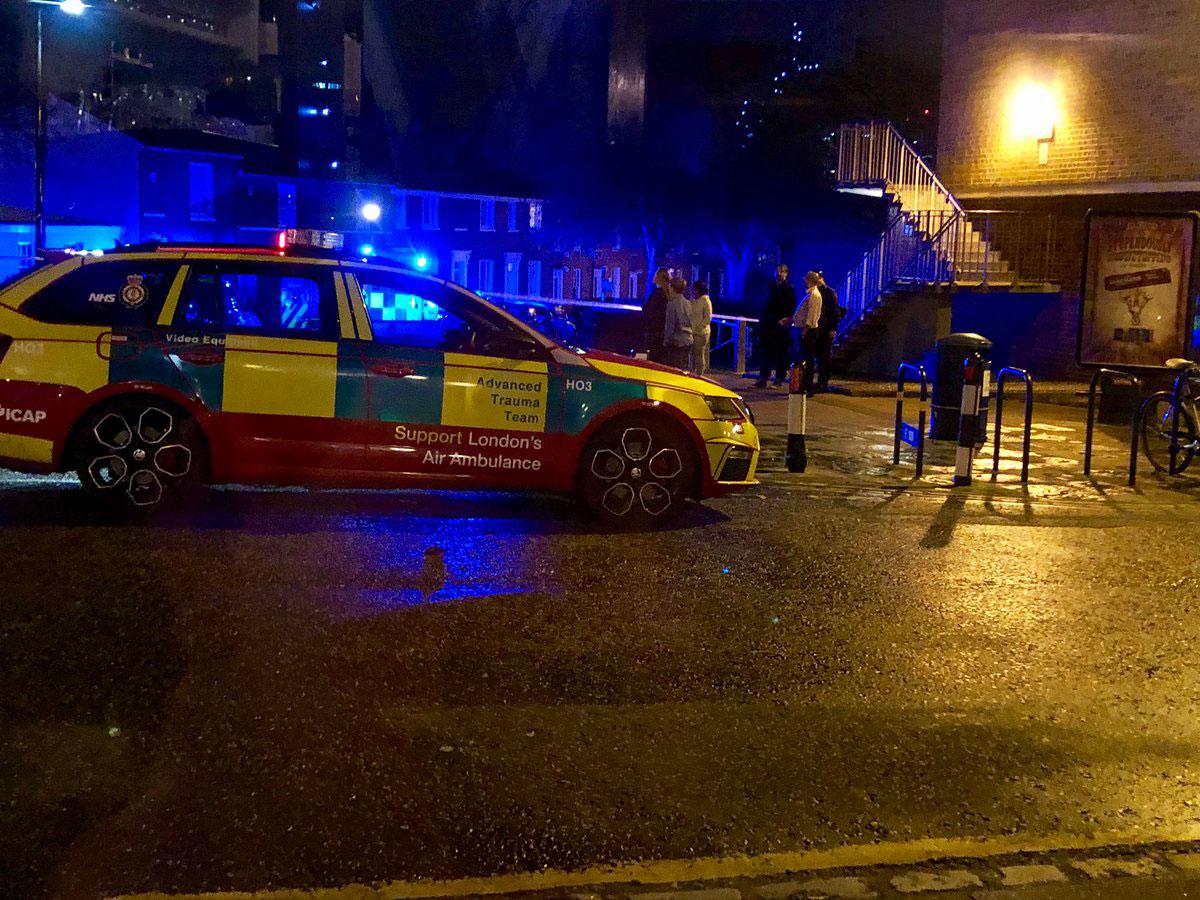 Figures from London's Metropolitan police showed that knife crime has surged by 16 per cent in the capital — as Britain's crime epidemic continues.

Excluding those killed in terror attacks like London Bridge, Westminster and Manchester, there was still a 12 per cent rise in murders — the highest numbers in a decade.

The total number of offences involving a knife or bladed instrument that have been recorded by cops in the year to March 2018 rose to 40,147, a seven-year-high.