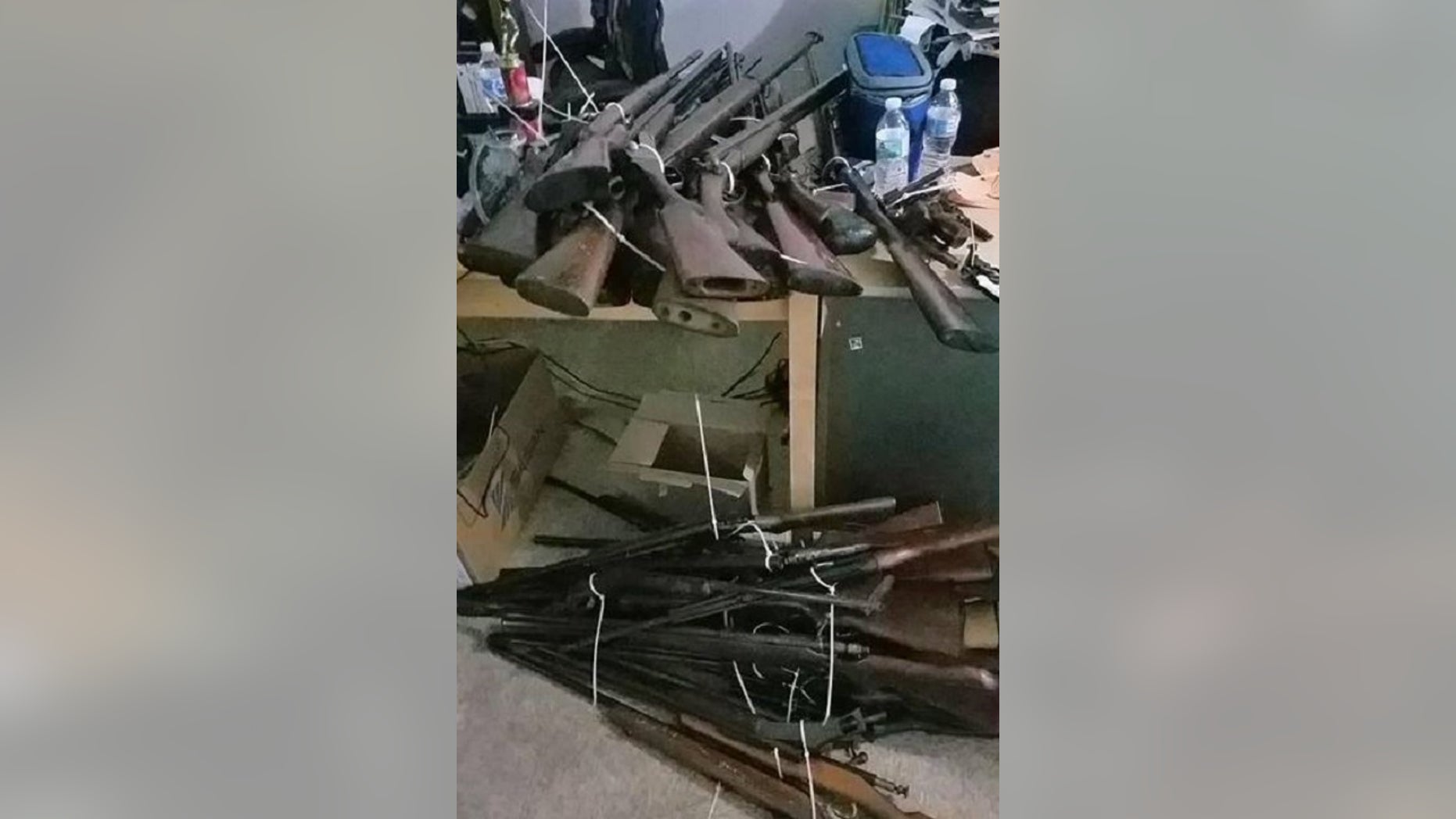 A woman in Baltimore is using the city’s gun buyback program, not to get firearms off the street but to upgrade to a better weapon.

On Monday, the city's Police Department paid gun owners anywhere from $25 to $500 for their unwanted firearms and magazines in an attempt to get weapons off the street, FOX 45 News reported.

The city paid out $25 for rifle magazines that carry more than 10 rounds, $100 for revolvers, and pump and bolt-action weapons. $200 for semi-automatic weapons and $500 for fully automatic weapons.

While some residents turned in firearms that went unused for years, a woman who went by the name Darlene told the station she was turning in her 9 mm so she could “upgrade to a better weapon."

Others said they were turning in their weapons for quick cash or to support the city’s efforts to thwart gun violence.

Many cities have embraced gun buyback campaigns in recent years, but experts have said they are ineffective at reducing gun violence, USA Today reported.

A big flaw is that the firearms collected usually are not the kind typically used in crimes.

"They make for good photo images," said Michael Scott, director of the Center for Problem Oriented Policing, based at the University of Wisconsin's law school. "But gun buyback programs recover such a small percentage of guns that it's not likely to make much impact."

"They make for good photo images. But gun buyback programs recover such a small percentage of guns that it’s not likely to make much impact."

Another problem is the programs tend to attract people who are less likely to commit crimes.

“There are all kinds of studies that say all kinds of different things,” the mayor told Fox last week. “Our point here is, there are guns on the streets of our city. We are signaling folks out there, we don’t care if its Grandpa’s gun or your gun, we want it.”

"We are signaling folks out there, we don’t care if its Grandpa’s gun or your gun, we want it."

The city hosted another buyback campaign Wednesday and will have another Friday.

Some of the firearms are destroyed while others serve a more useful purpose. A manhole cover used in the 1990s was made from 172 pounds of confiscated guns. Another Nazi-era firearm was auctioned.

"Not one more victim of senseless violence or gun in the wrong hands that will commit an act of violence," said Hartford Police Lt. Paul Cicero, a detective in the Hartford police Major Crimes Division. "Just recently we had a four-year-old that shot themselves in the hand with an unsecured firearm in a house that was also an unwanted gun. So, we want to take those guns off the street."