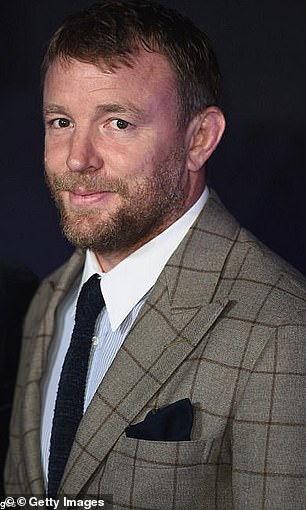 Film-maker Guy Ritchie has been given the go ahead to build overnight lodges for ‘internationally wealthy guests’ going shooting at his £9million estate.

Mr Ritchie, 50, was given the 1,200-acre Ashcombe Estate near Salisbury in Wiltshire as part of his £50million divorce settlement with Madonna.

Last year he was given planning permission to add two ‘sporting’ lakes to enhance the shooting experience for guests visiting the £9million country manor.

But now council bosses have given him the green light to create overnight accommodation so he can ‘compete locally and nationally’ for wealthy guests from all over the world.

The film director now has permission to create facilities for guests to stay before and after they go shooting and further buildings to store guns in.

The planning application submitted to Wiltshire Council reads: ‘The estate needs the ability to provide accommodation the day before and after a shoot with partners if required.’

It adds that: ‘In some key respects the estate now needs to improve its offering to remain in the top league.’ 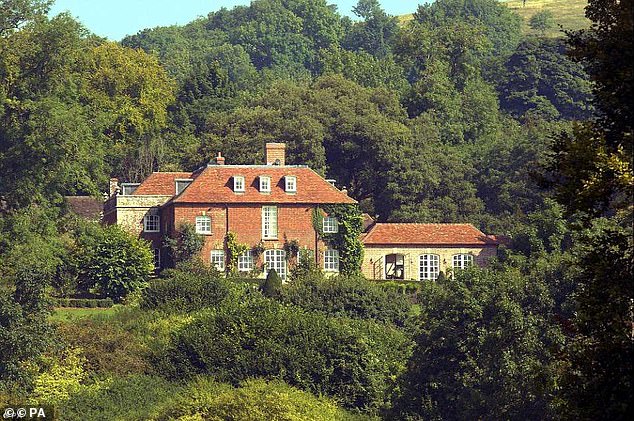 Mr Ritchie, 50, was given the 1,200-acre Ashcombe Estate near Salisbury in Wiltshire (pictured) as part of his £50million divorce settlement with Madonna 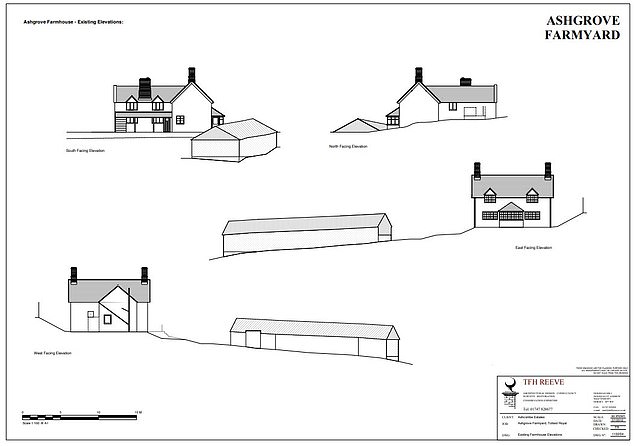 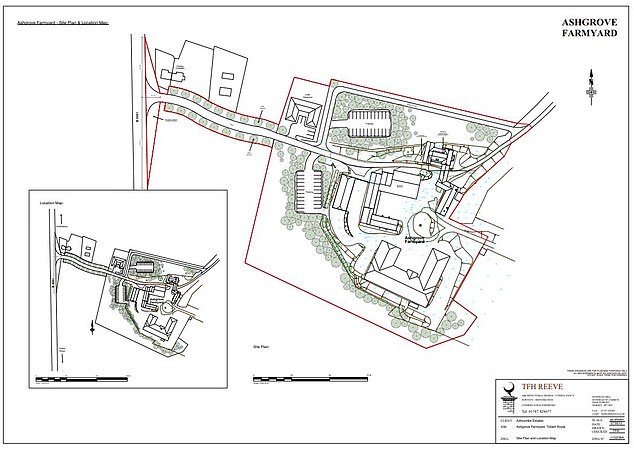 A site map shows the scale of the proposals, which will see overnight lodges and gun storage facilities added to the 1,200-acre estate

‘The Ashcombe shoot has a national reputation and has been able to charge premium rates.

The design and access statement continues: ‘However the days of the relaxed shoot are now over and whilst the top end of the shoot market has survived the downturn competition is now intense.

‘Paying guests have become very much more discerning when deciding how to spend their money.

‘A day on a premium estate now costs more than £15,000 and for that the standard of accommodation, food, game condition, the quality and variety of drives needs to be of an ever increasing standard.’

It says: ‘To match the competition the Ashcombe shoot needs to provide shoot lodge accommodation for visiting guns with the appropriate facilities for secure gun storage.’ 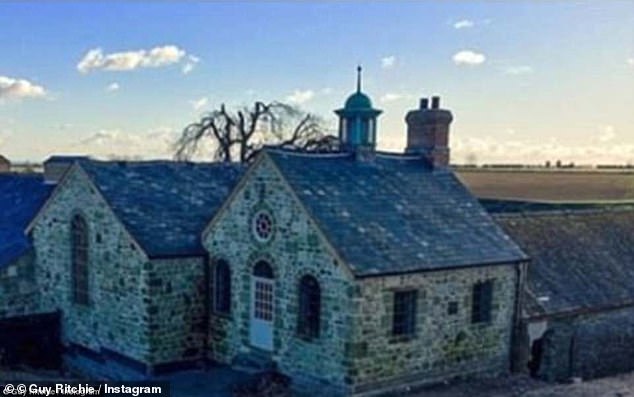 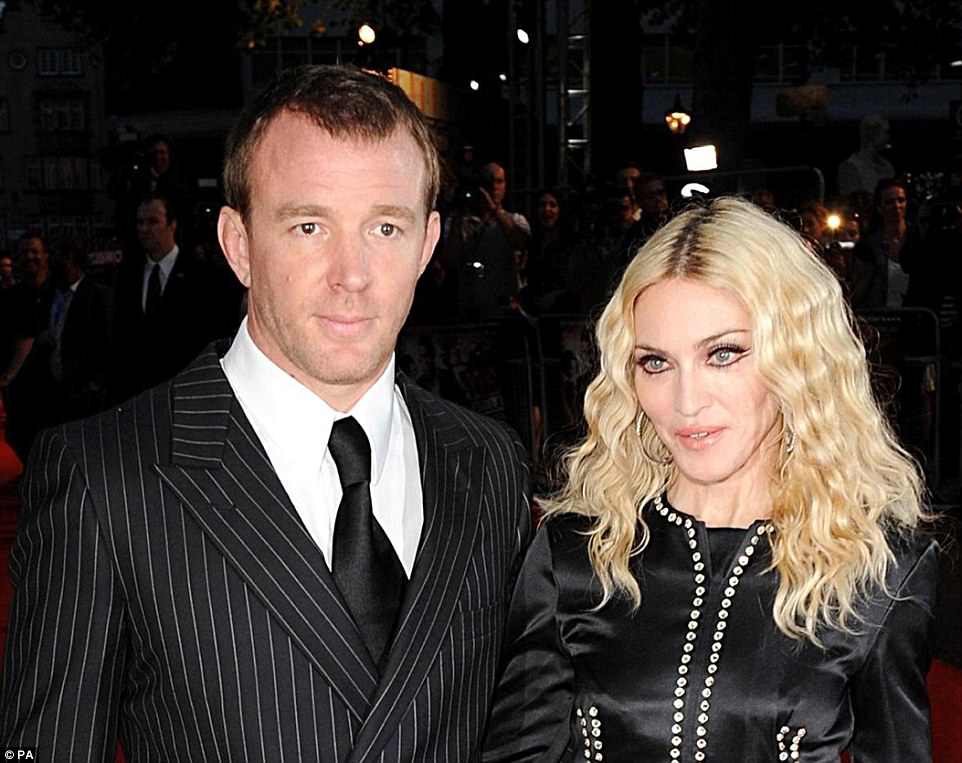 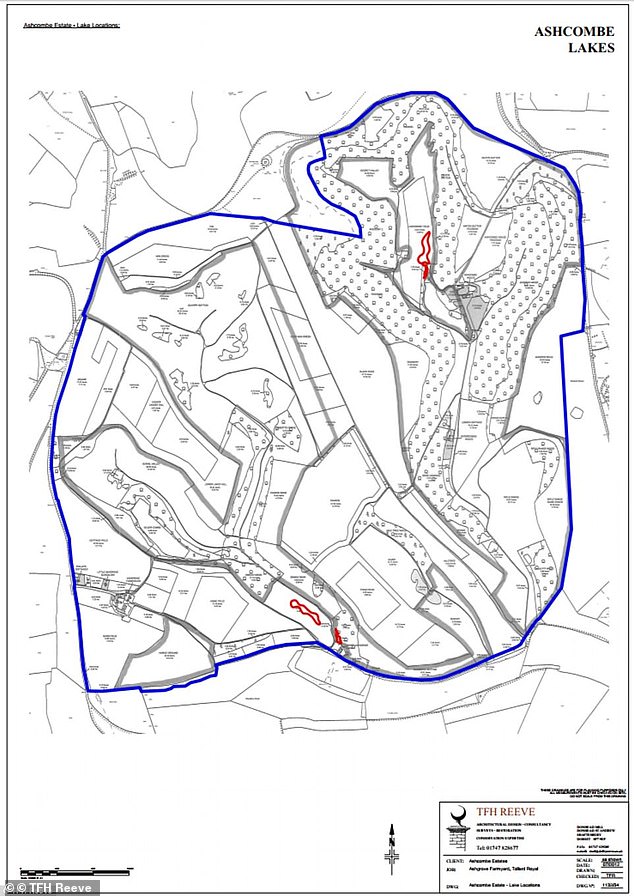 Ashcombe House was originally built in 1686, although the house situated there now is from the mid-18th century.

The new facilities will be known as the Ashgrove Farmyard, part of the wider Ashcombe Estate.

Mr Ritchie was given planning permission for his first sporting lake and it is now a top game bird shooting venue.

Last year the council approved plans for a gin still that came just weeks after the Gritchie Brewing Company unveiled its four per cent pale ale English Lore, now being sold in pubs across the area.

The microbrewery was built from a dilapidated barn in just over 12 months, employs 12 people, and brews ‘beer in the traditional form’.

In October 2017, David Beckham joined Mr Ritchie on the estate for a day shooting partridges.

The brewery is completely self-sufficient, as it also grows its own barley and uses water collected on the farm. 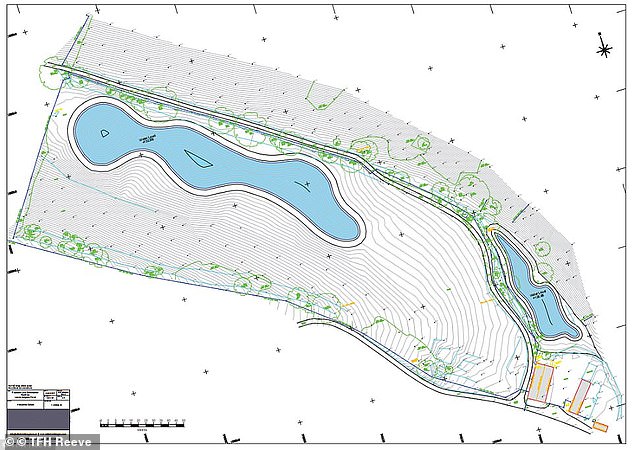