HACKERS have broken into biochemical systems at a Covid-19 research laboratory at Oxford University.

The university has confirmed that its Division of Structural Biology, known as Strubi, has been hit by a cyber attack. 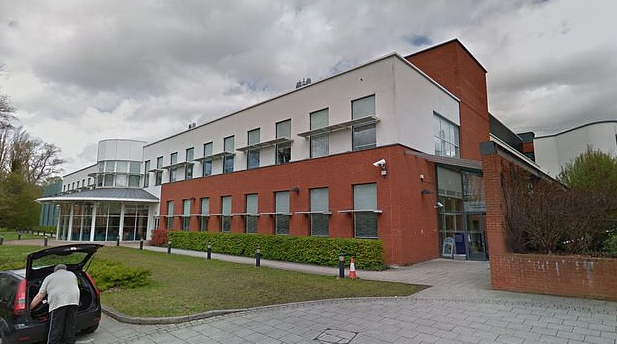 Screenshots of the cyber attack seen by Forbes reportedly show interfaces that can control the pressure gauges on lab equipment and prepare biochemical samples.

According to time stamps on the monitors, the breach happened on February 13 and 14.

Strubi did not create the Oxford-AstraZeneca vaccine, but it is a globally vital research laboratory for the study of Covid-19.

One of its scientists is Professor Sir Dave Stuart, who was given a knighthood for his work on researching the virus.

The university believes the hackers were trying to steal data about the vaccine.

An Oxford University spokesperson said: "We have identified and contained the problem and are now investigating further.

"There has been no impact on any clinical research, as this is not conducted in the affected area.

"As is standard with such incidents, we have notified the National Cyber Security Centre and are working with them."

The identity and goal of the hackers has not yet been revealed.

Professor Alan Woodward, a cybersecurity expert at Surrey University said: "One might speculate that it was someone searching for data about the virus or the vaccine."

An NCSC spokesperson said: "We are aware of an incident affecting Oxford University and are working to fully understand its impact.

"The university has confirmed that there has been no impact on any clinical research."