Researchers who carried out a detailed study found one in two have had a disagreement with their other half over the house being too hot or too cold. 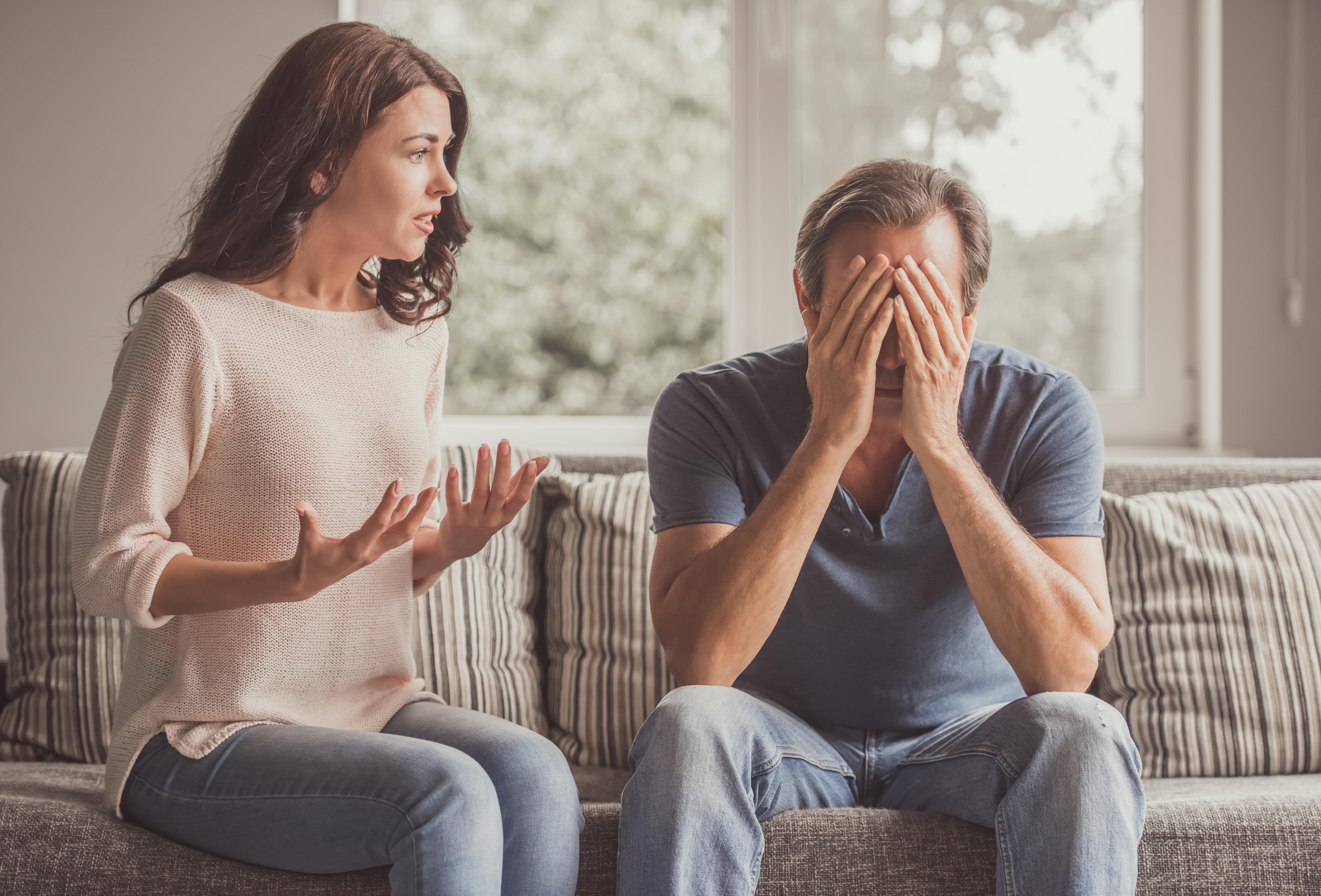 It also emerged around three disputes blow up in households every week over the heating in the colder months.

For one in five couples the issue is so extreme they have even considered breaking up with their partner in favour of someone who enjoys having the house at the same temperature.

A spokesperson for specialist air conditioning and heating hire company Andrews Sykes, which commissioned the study, said: “At face value, the heating seems like a trivial thing to argue about.

“But as our research demonstrates, it is something of a concern for plenty of couples around the country.” 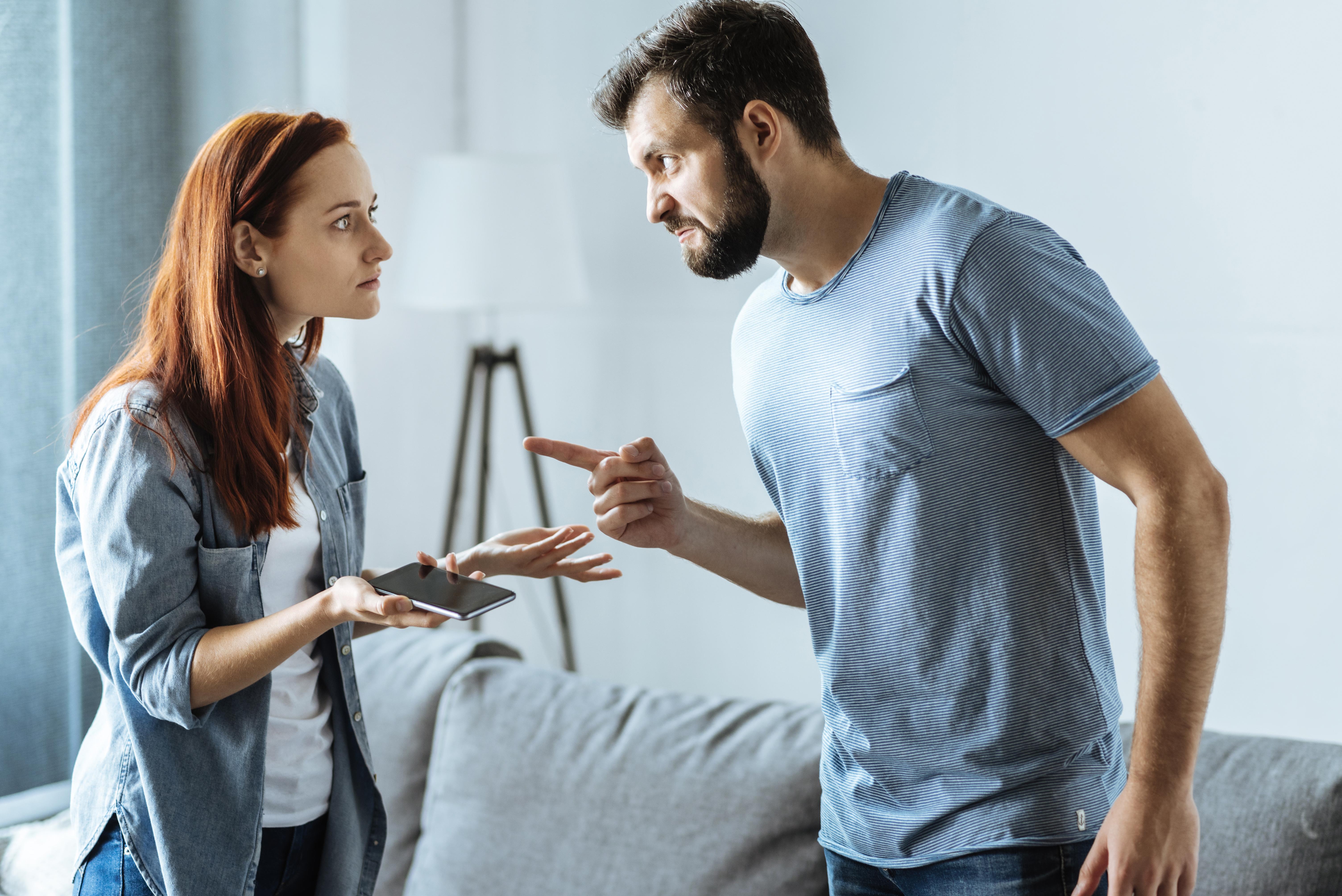 It also emerged nine in 10 of those surveyed have already turned their central heating on this winter, with most fiddling with the thermostat for the first time in October.

Among those surveyed 62 per cent admitted worrying about running up their energy by turning on the heating too early in the year.

And one in seven couples delay warming up their home because their other half wants to keep it off for as long as possible.

Of those who have taken matters into their own hands and clicked the heating on, 56 per cent have returned to find their partner has adjusted the temperature themselves to fit their own preference. 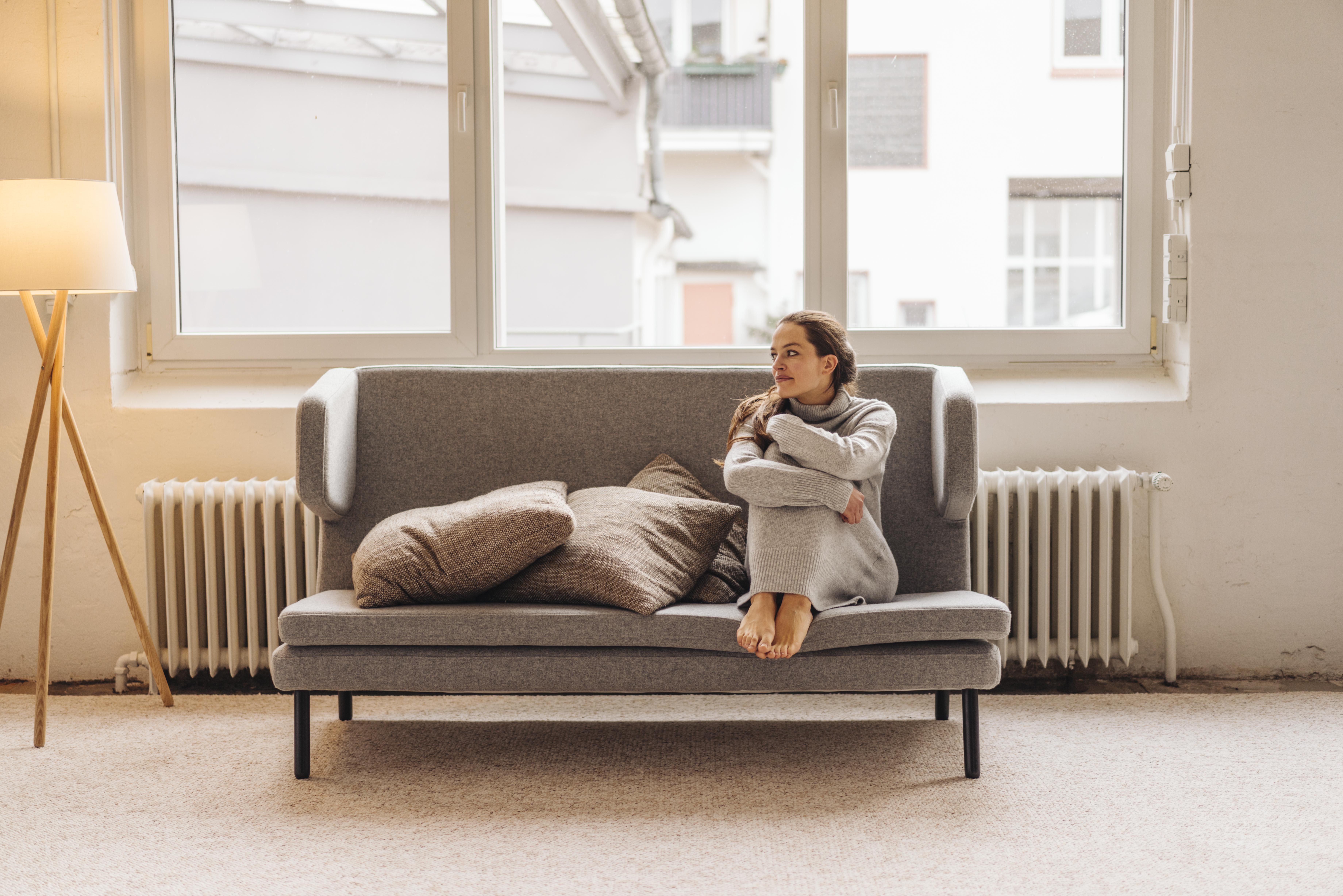 While 42 per cent have a cold-blooded other half who insists on cranking the heat up, 29 per cent are with someone who likes it a bit colder than they do.

One in six couples control their thermostat using an app or remote system, which provides a sneaky opportunity for underhand adjustments.

Of those who control their thermostat through an app, over two thirds have used it to wrangle control of the temperature from their partner behind their back. 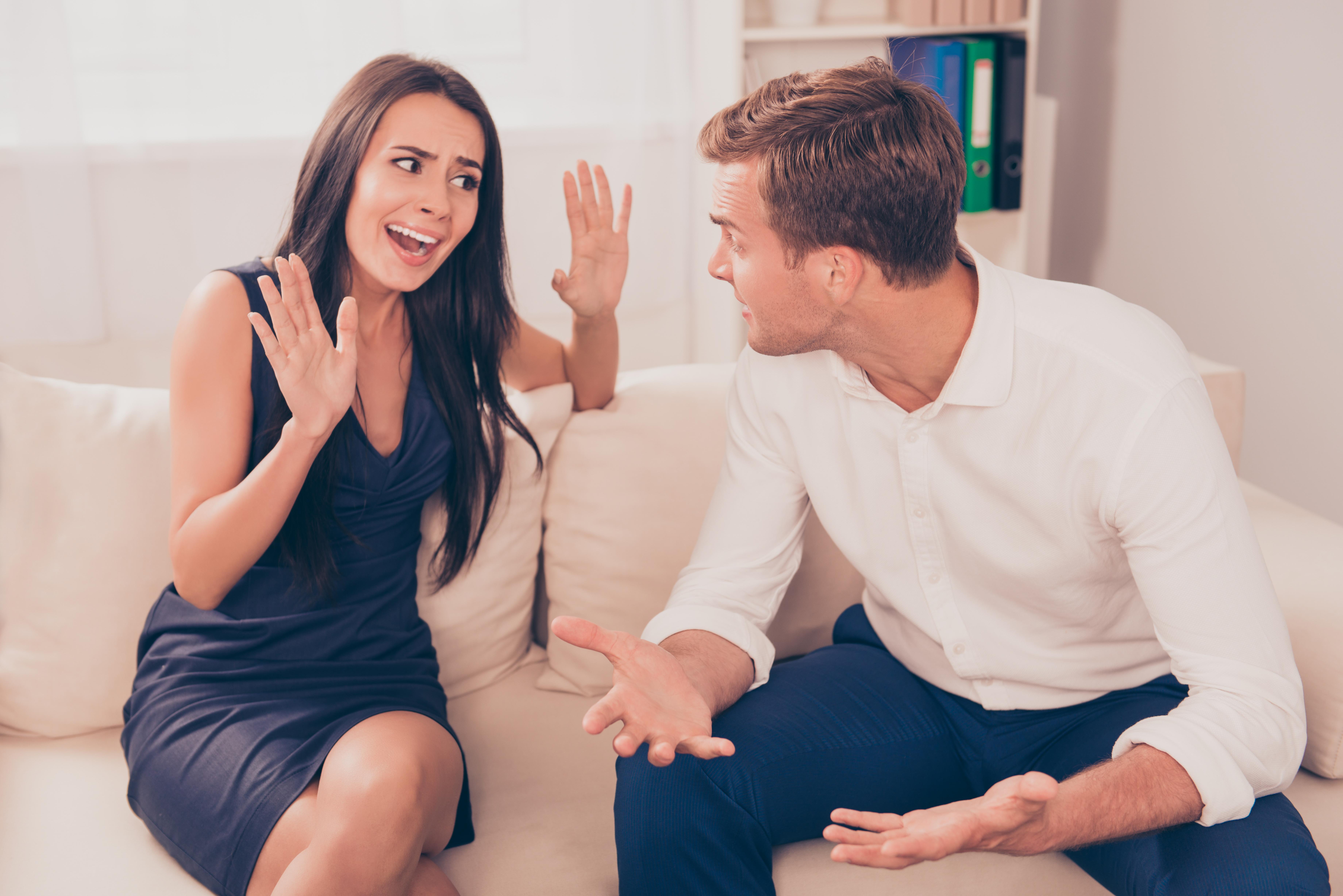 According to the average couple, the home is at the perfect temperature when the thermostat reads 21 degrees.

The study also uncovered some of the other habits which irk Brits about their partner.

This includes 41 per cent of coupled-up Brits who have to deal with a partner who snores, and one in four can’t abide the burps and farts their other half produces.

One in five think their partner’s poor management of money is their worst trait, while 18 per cent wish their spouse wasn’t so lazy.

A spokesperson for Andrews Sykes added: “Living together can be wonderful, but it can also bring with it all kinds of unexpected pitfalls.

“Whether we know it or not, we all have an irritating habit or another which is likely to rub someone up the wrong way, especially if we are spending so much time together in close proximity as you would when living with a loved one.”