HANGOVERS can be prevented by a pill costing as little as 15p, scientists claim.

L-cysteine — an amino acid found in high-protein food like chicken and eggs — was tested on 19 volunteers. 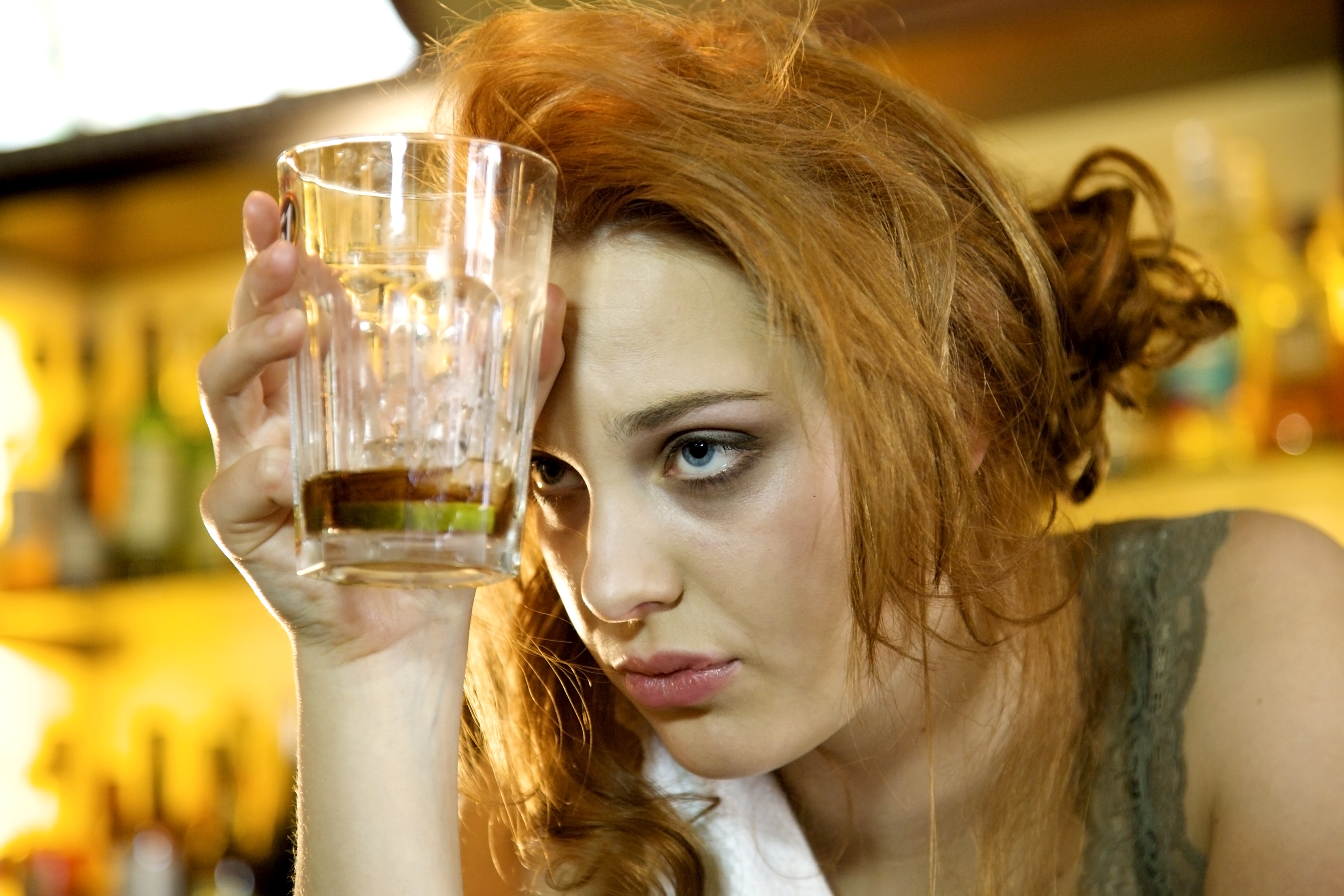 The men, aged 21 to 60, boozed on six occasions, downing an average of seven pints of low-strength beer or seven double spirit mixers.

They had to swallow six pills — one every hour — between 7pm and midnight when they drank.

Some participants unwittingly took a placebo.

Those given L-cysteine had fewer symptoms like nausea, headache, stress and anxiety.

Scientists claimed doses of 1,200mg had the best effect.

They suggested that the tablets help eliminate something called acetaldehyde in the body.

But the study found they do not expel alcohol.

Peter Eriksson, of Finland’s University of Helsinki, said: “These effects of L-cysteine are unique and seem to have a future in preventing or alleviating these harmful symptoms, as well as reducing the risk of alcohol addiction.”

The study, published in the journal Alcohol and Alcoholism, noted the pills also contained vitamin B1 and C.

L-cysteine tablets can be bought online for around £15 for a pack of 100.