HARMONY Montgomery’s father has been named as a suspect in an unsolved murder in Lynn, Massachusetts, according to law enforcement.

Adam Montgomery is being held without bail in a New Hampshire jail, facing charges for physically abusing his missing daughter in 2019. 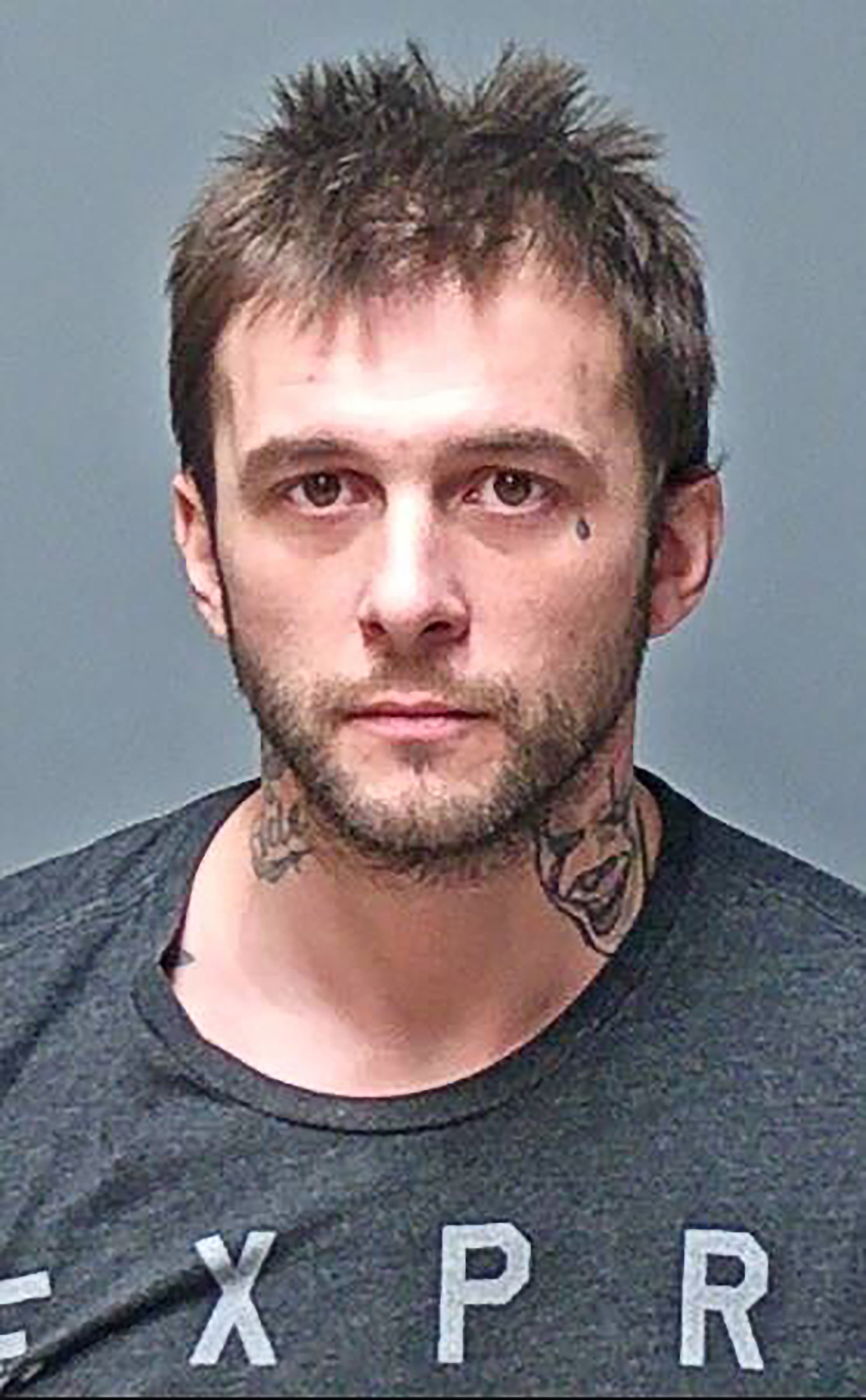 Harmony has been in the legal custody of her father, yet no one has seen her in two years.

According to court docs, Montgomery has refused to tell investigators about his daughter’s whereabouts.

He has been named as the suspect in the unsolved murder of Darlin Guzman in 2008.

On February 10, 2008, just before 11pm, Darlin Guzman, 28, was found dead from a gunshot wound in the parking lot of the former White Hen Convenience store in Austin Square.

Guzman was shot in the chest and was transported to a nearby hospital where he was pronounced dead.

Emad Abedeldin, who owned the store at the time, told local reporters that his employees saw Guzman arguing with another man moments before the shooting.

The suspect was described, at the time of the murder, as being a light-skinned man in his twenties, who was about six feet tall and was wearing a red hooded sweatshirt.

Lynn Police said the man drove away in a red Honda Accord.

Montgomery, along with two members of his family, has allegedly been the focus of the murder of the investigation since its early days, according to a law enforcement source.

Montgomery was 18 at the time of Guzman’s murder and was facing multiple criminal charges in New Hampshire but was free on bail.

Harmony was living with her dad, who had been given custody of his daughter, as well as his wife Kayla Montgomery and their kids in Manchester, New Hampshire.

She was five years old at the time she went missing.

Earlier this month, her young brother Jamison said he hoped to see her soon.

The heartbreaking clip was posted to Instagram by his adoptive father.

In the caption, Johnathon Bobbitt-Miller wrote: "This is why we’re screaming as loud as we can to help find Harmony.

"We want her to know she is loved (especially by her little brother), we want her to be safe, and we want to help her heal. We can’t give up hope."

Harmony's father Adam has been charged with felony second-degree assault stemming from his alleged conduct against Harmony.

Kayla Montgomery was also arrested early this month and charged with a felony count of welfare fraud.

Harmony's biological parents Adam and Crystal Sorey are not together and the timeline of their relationship is unclear. 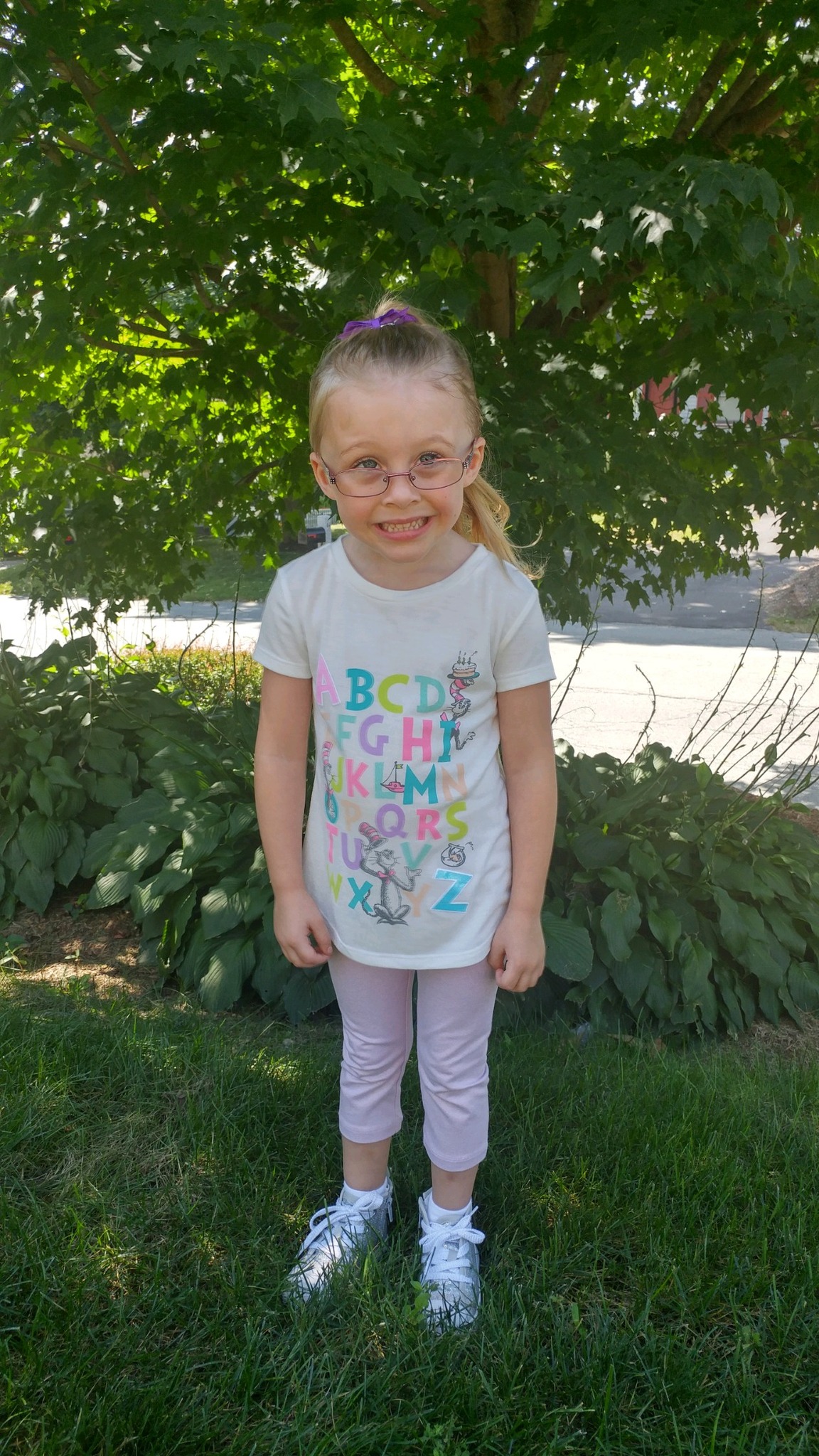