Priests who conduct exorcisms say occult practices and symbols can serve as doorways for a demon, reported The Times. 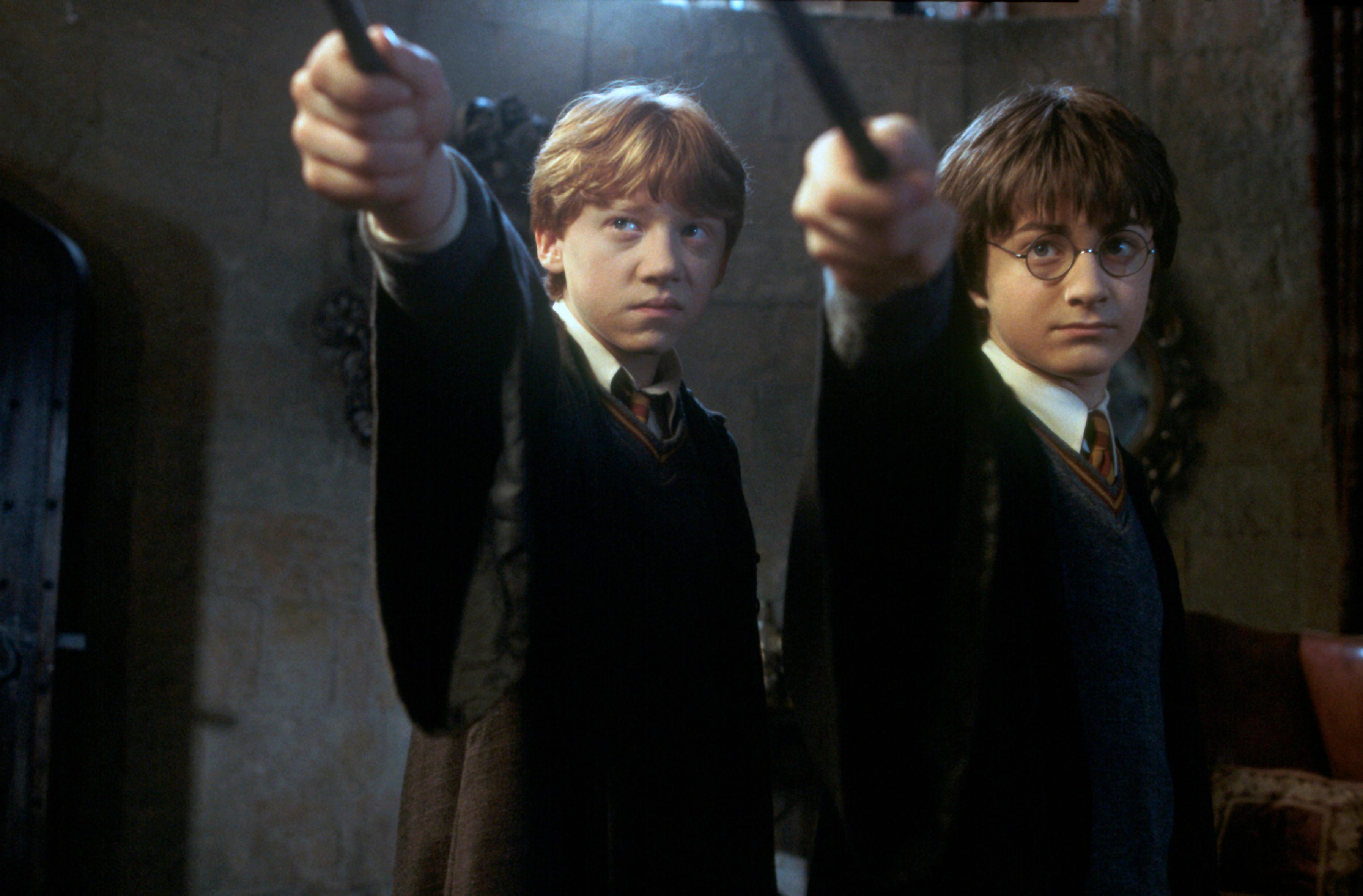 An exorcist told The Atlantic that the Harry Potter franchise “disarmed Americans from thinking that all magic is darkness”.

The official exorcist for the Archdiocese of Indianapolis Father Vincent Lampert said: “When I was appointed 13 years ago, I probably received maybe 100 inquiries a year.

“Now I receive about 1,700 inquiries a year. Magic is the focus on the individual, rather than having to deal with God.”

It encouraged “the belief that somehow the power is within them. Even within the world of exorcism, the premise would be that God is not a bystander, God is the main actor”. 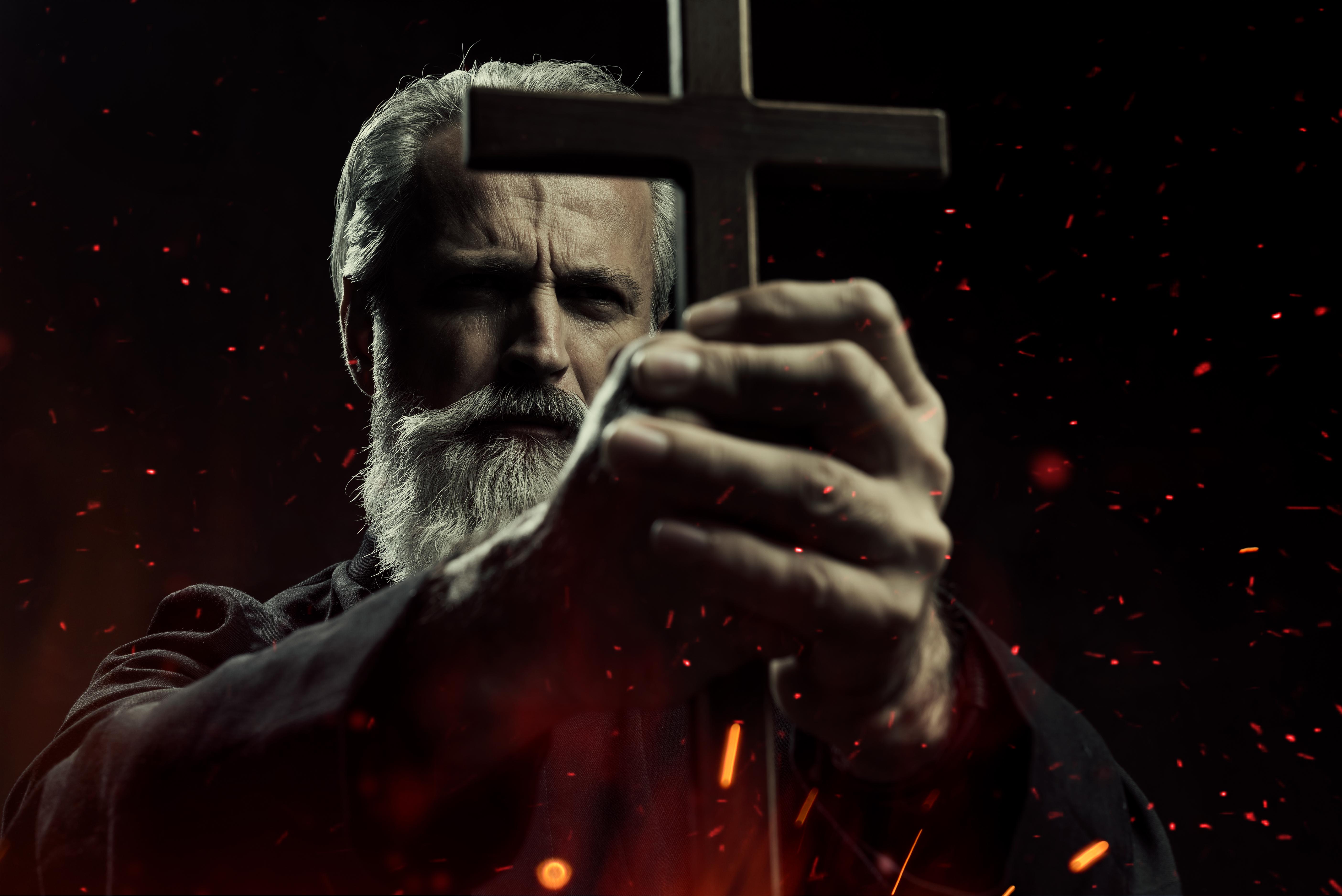 Lampert also said that everyone who wanted to receive this kind of help had to complete an assessment which is conducted by a medical professional.

This form of assessment consequently ended most applications.

After the death of Pope John Paul II in 2005, the number of American priests trained to perform exorcisms rose from 19 to about 30 under Benedict.

Now there are said to be over a hundred under Pope Francis.

A historian of religion in American life at Auburn University in Alabama, Adam Jortner, mentioned that the influence of children’s books has frightened members of the church.

He said: “The church had a go at CS Lewis for the Narnia books, a powerful allegory of Christianity itself. Harry Potter is responsible for mainstreaming magic.” 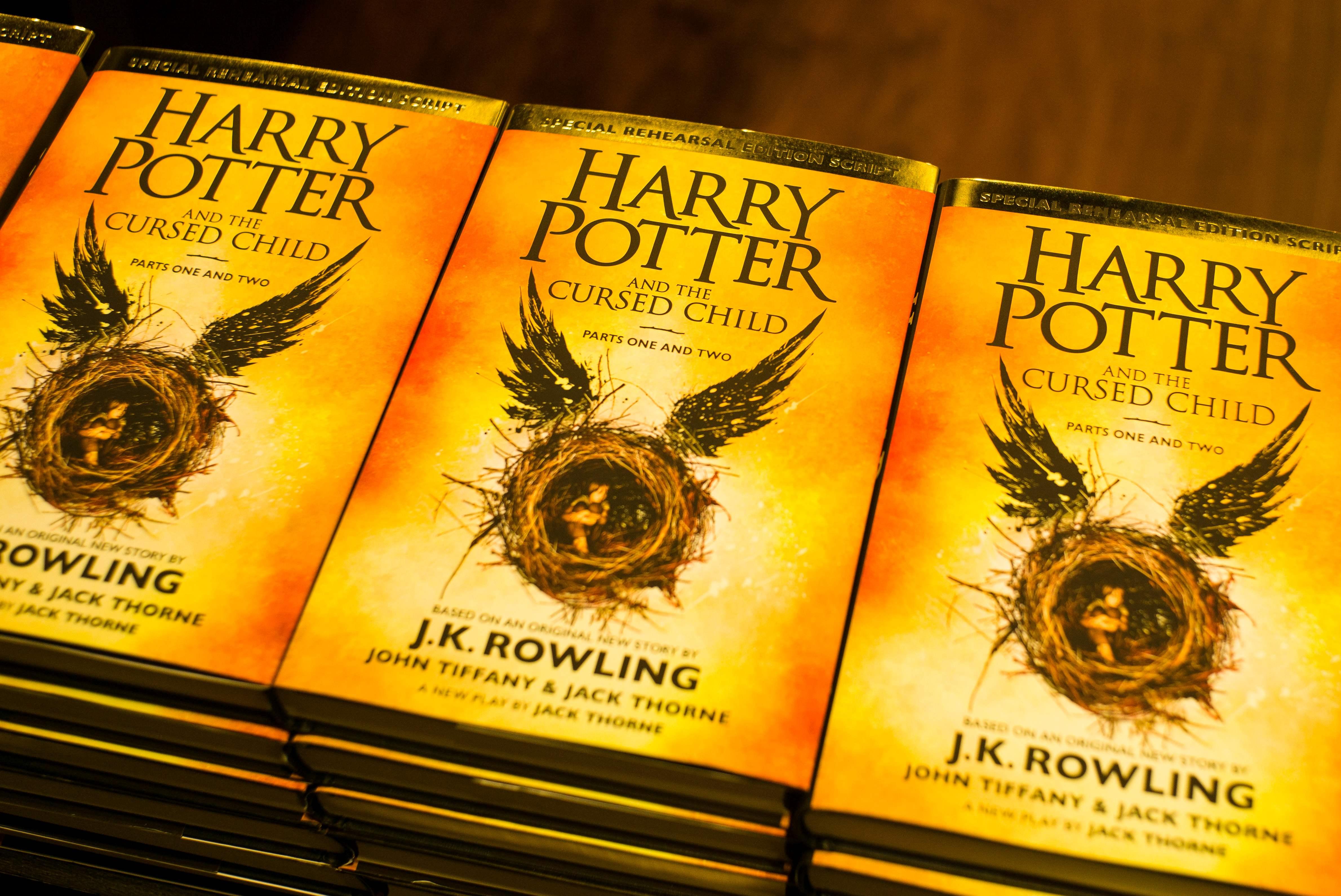 He claims that exorcism was no stranger to the church, and consequently many respect it greatly.

He added: “The Catholic church has some of the most stringent rules about exorcism in the world.

“Most Catholic exorcists are required to go through this long list of things to ensure that it is not a neurological problem.”

This is not the first time priests have pointed to commercialised factors, especially Harry Potter, for affecting exorcism.

Christian practice has led to more and more people asking priests to exorcise demons from them or their homes. 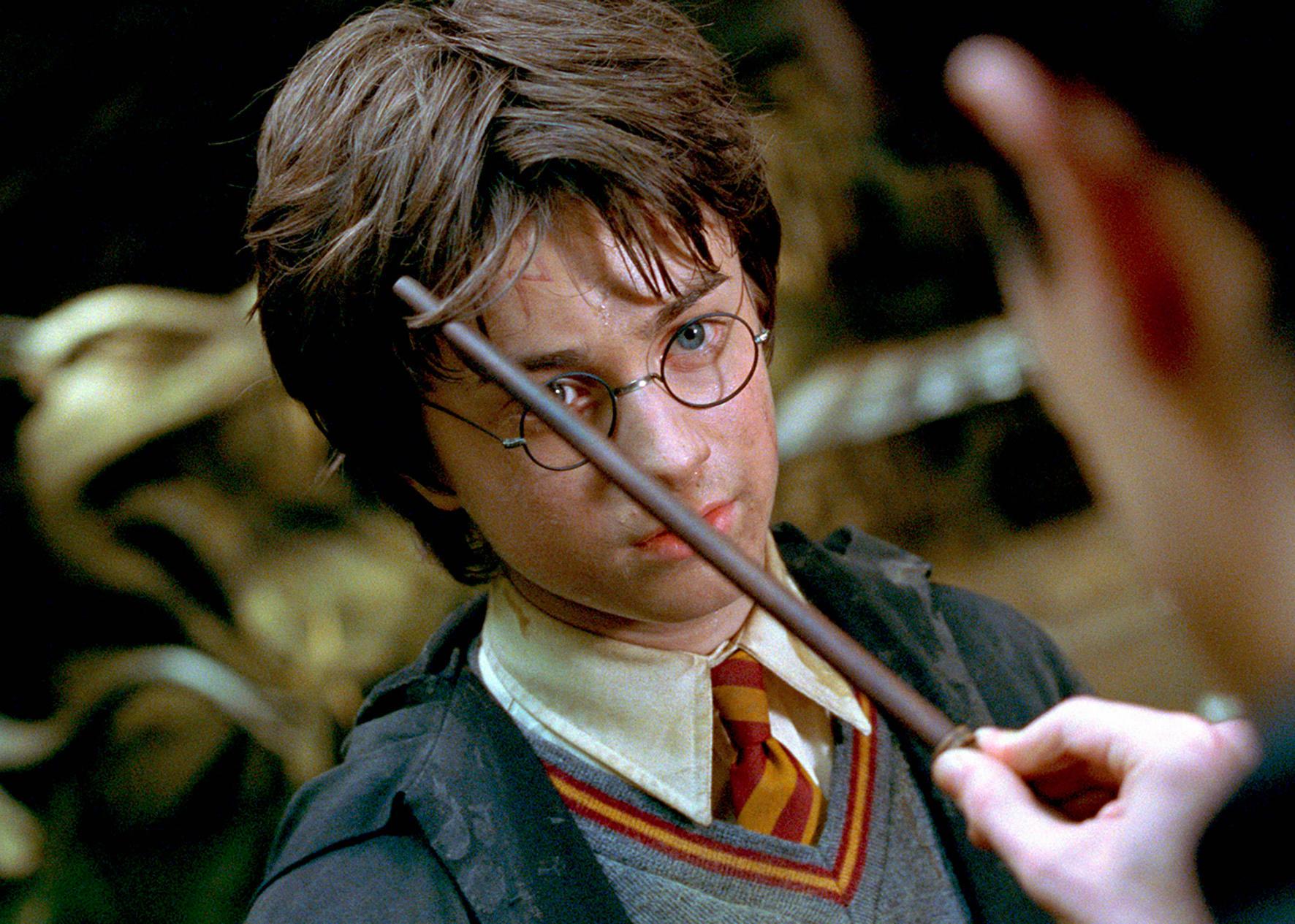 One of the priests, an exorcist in the archdiocese of Southwark, said: “It’s true to say there is a greater interest in exorcisms.

"There are lots of reasons. Popular culture is full of the preternatural. Young people are watching things about vampires and Harry Potter and, however much people claim to have moved away from mainstream religion, there remains the need to believe in something invisible.

“It’s normal for humans to have a morbid fascination with the idea of a battle with evil and, to paint a caricature, the exorcist coming like a wizard to help.”