A SCHOOL in Tennessee has banned the Harry Potter books after its pastor claimed they contain real curses and spells.

Reverend Dan Reehill, of St Edward Catholic School in Nashville, explained in an e-mail to parents and pupils that he had consulted exorcists in the US and the Vatican before deciding to proscribe the series. 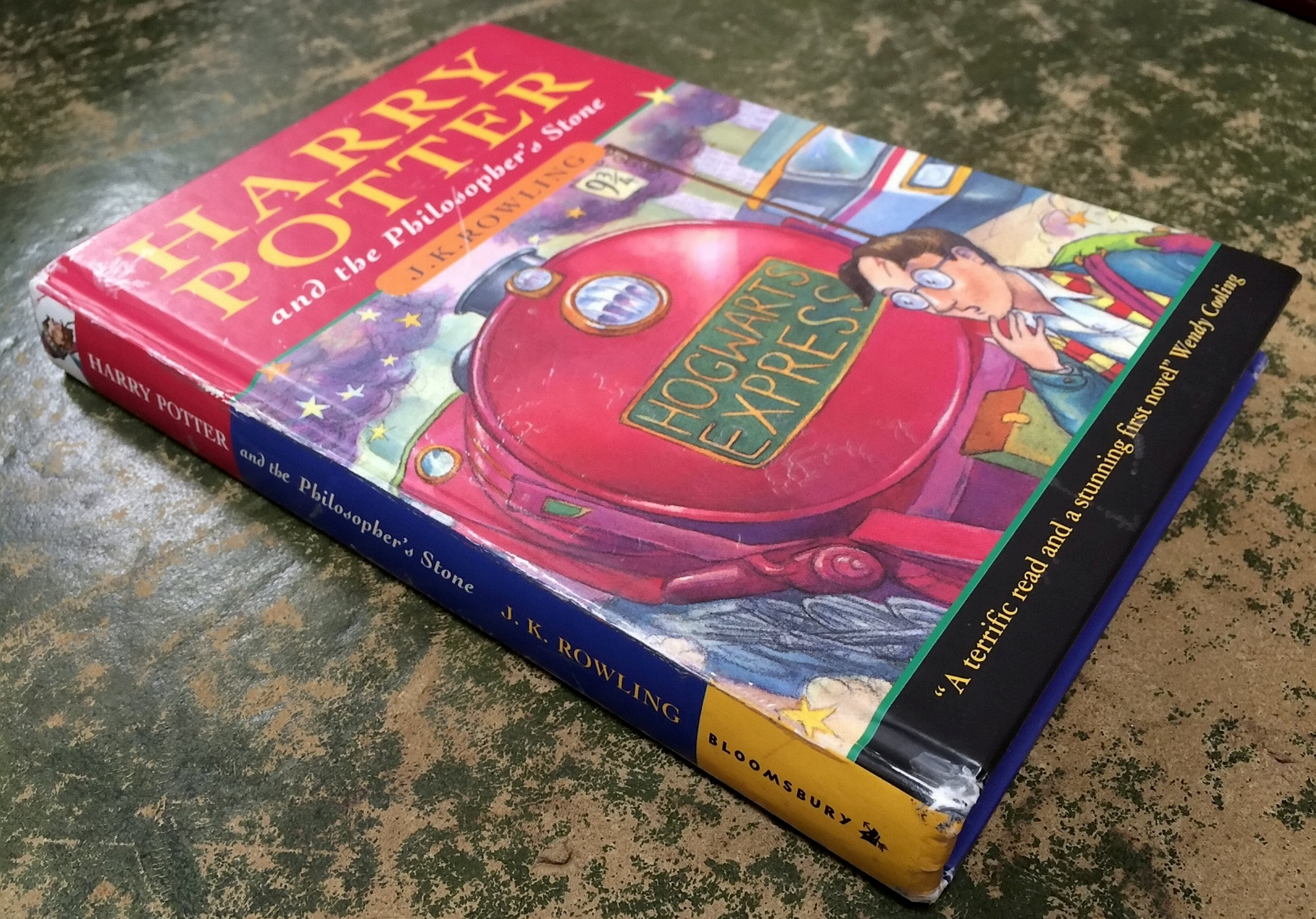 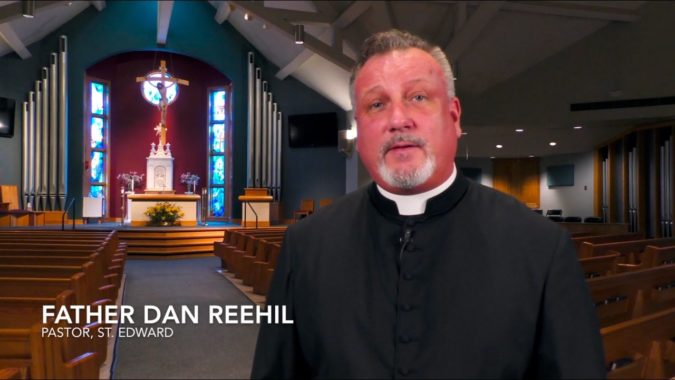 "These books present magic as both good and evil, which is not true, but in fact a clever deception," he wrote.

The school teaches children of pre-kindergarten age through to 8th grade.

Harry Potter is a series of fantasy children's novels written by JK Rowling and published between 1997 and 2007.

The books were a worldwide success, and went on to sell more than half a billion copies and spawn an eight-part film series.

The spells in the stories allow characters to, among other things, kill, control, or disarm their opponents.

'PASTOR WITHIN HIS RIGHTS'

Rebecca Hammel, the superintendent of schools for the Catholic Diocese of Nashville, said the Catholic Church does not have an official position on the books, so the final say on whether to allow them does fall to each school’s pastor.

"Each pastor has canonical authority to make such decisions for his parish school," she told the Tennessean.

"He's well within his authority to act in that manner.

"Should parents deem that this or any other media to be appropriate we would hope that they would just guide their sons and daughters to understand the content through the lens of our faith.

"We really don't get into censorship in such selections other than making sure that what we put in our school libraries is age appropriate materials for our classrooms."

The Harry Potter series has drawn criticism from Christians, particularly in the United States, since its release.

According to the American Library Association (ALA), the books in the series were the most frequently "challenged" books between 2000 and 2009.

Each year, the ALA Office for Intellectual Freedom records hundreds of attempts by individuals and groups to have books removed from libraries shelves and from classrooms.

Challengers to the Harry Potter books claimed they “glorified magic and the occult, confusing children and leading them to attempt to emulate the spells and curses they read about”.

In 2001, a library in Alamogordo, New Mexico responded to a Harry Potter book-burning event organised by a local pastor by setting up a display dedicated to the series.

They assured the public that Harry Potter was "alive and well" at the library.

In 2003, cardinal Joseph Ratzinger, who later became Pope Benedict XVI, described the books as “subtle seductions which act unnoticed and by this deeply distort Christianity in the soul before it can grow properly”. 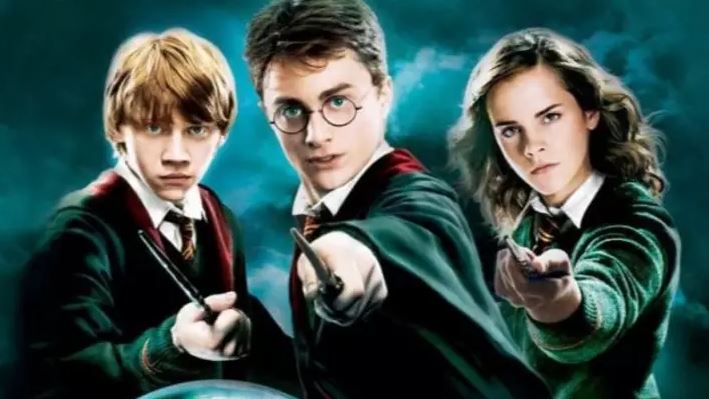