HARTLEPOOL are headed for the polls to pick a new MP after the resignation of about MP Mike Hill.

But who are the candidates and when in the by-election? Here’s all you need to know… 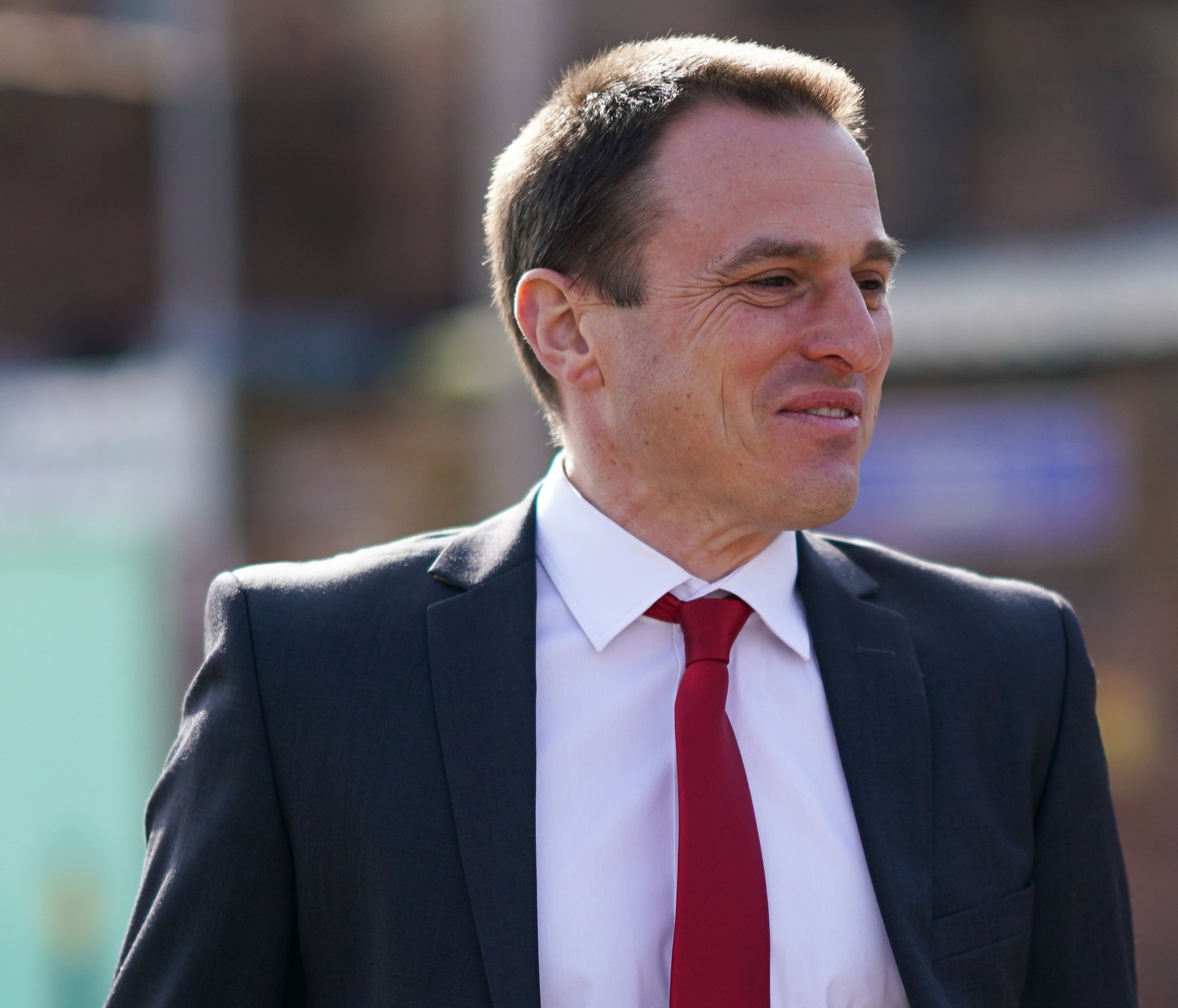 When is the Hartlepool by-election?

The Hartlepool by-election It will be held on 6 May 2021 alongside local elections.

Who are the candidates?

Former MP and GP Paul Williams has been named as the Labour candidate.

Dr Williams previously represented the nearby constituency of Stockton South from 2017.

However he lost this position to Conservative candidate Matt Vickers in 2019.

Before he was named as the party’s preferred candidate, he had been due to stand for the position of Cleveland Police and Crime Commissioner in the local elections.

He recently caused controversy, when a tweet he wrote in 2011 with slur made about a senior Cabinet Minister was uncovered.

North Yorkshire councillor and farmer Jill Mortimer will stand for the conservative party.

She is fighting to become the first Tory MP for the constituency since the seat was formed in 1974. 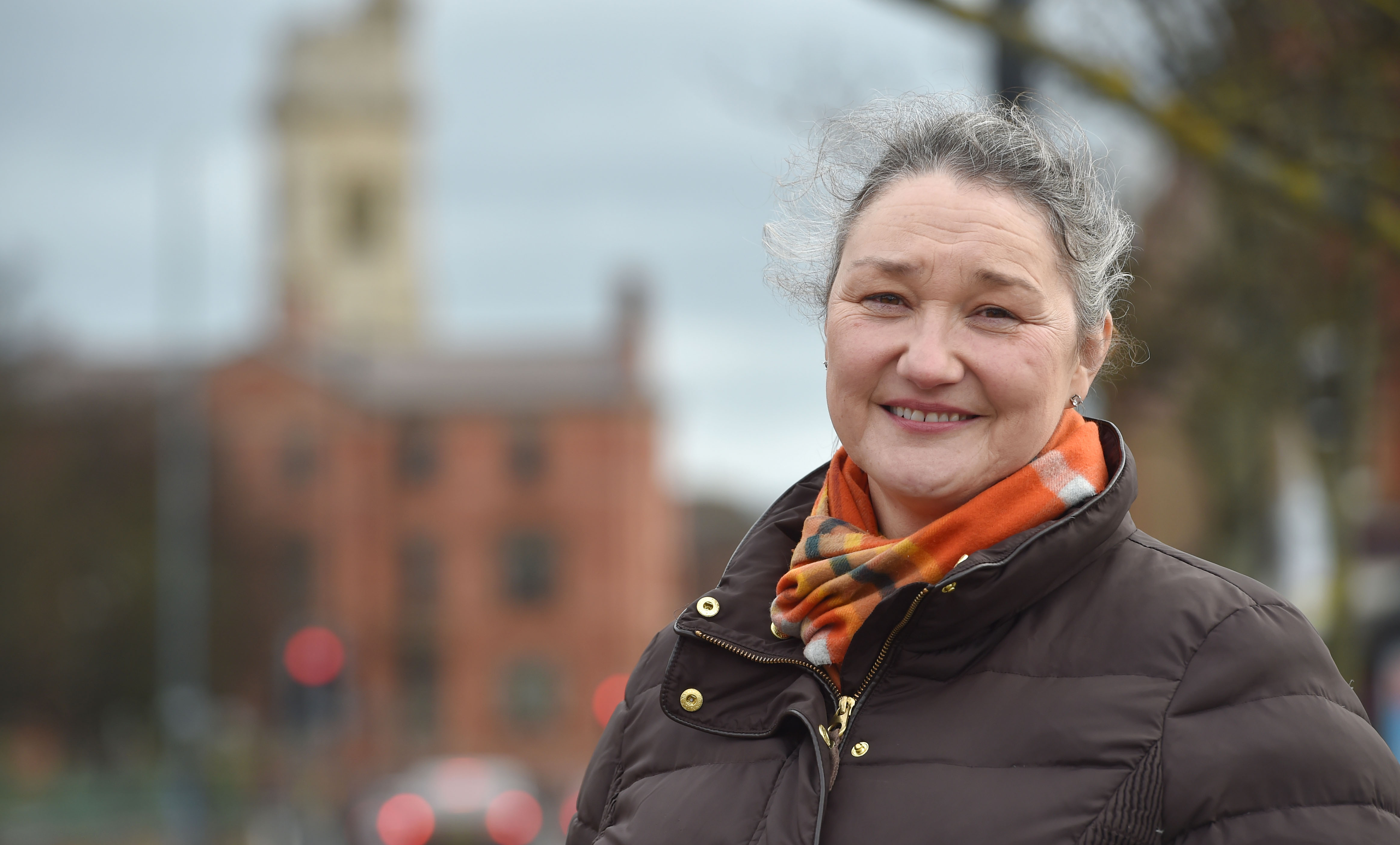 In 2019 she was the Conservative candidate in Leeds East at the 2019 election – but she lost out to Labour former shadow minister Richard Burgon.

For the North East Party, former Labour MP Hilton Dawson has been named as the candidate.

He was also the Labour member for Lancaster and Wyre from 1997 until 2005.

However he then stepped down to work in children’s services.

The social Democratic Party, the Women’s Equality Party and UKIP have expressed their wishes to stand candidates.

But the Green Party and Liberal Democrats have not yet made an announcement.

Why is there a by-election in Hartlepool?

The by-election comes after Mike Hill, who was suspended by the party in 2019 over claims he harassed a woman, has stepped down from the Commons.

Mr Hill denies the allegations, which will be heard at a tribunal in May this year.

The decision has sparked a by-election battle in the Northern seat, and will be a key test for whether Labour can hold on to the spot.

Sir Keir Starmer has been struggling in the polls to get ahead, as the PM experiences a huge poll bounce over the rollout of the vaccine.

The Tory candidate missed out by just over 3,000 votes in the 2019 poll, but the vote was split heavily by the Brexit Party who raked in thousands of votes too.

The Conservatives will have a decent shot at taking the seat and turning it blue.

An investigation was ordered after a complaint was filed to officials into backbencher Mr Hill, The Sun revealed in 2019.

The alleged female victim has also contacted the police over her claims.