In response to an uproar on campus, Harvard University decided this weekend to remove law professor Ron Sullivan from a dean’s post after Sullivan had signed on as a member of the team defending disgraced movie producer Harvey Weinstein. Ironically, Harvard’s decision comes just a day after Sullivan told the Manhattan judge overseeing Weinstein’s case that Sullivan would, in fact, be leaving the defense team.

Sullivan’s notice to the court is due to be made public Monday.

The lawyer and his wife, Stephanie Robinson, who also works at the school, will not be renewed as deans at Harvard’s Winthrop House once their terms expire next month.

Sullivan’s decision has no impact on Jose Baez, the noted criminal lawyer now leading Weinstein’s defense, or the rest of the team. Sullivan is a noted expert on criminal law and criminal procedure and is director of the Harvard Criminal Justice Institute. 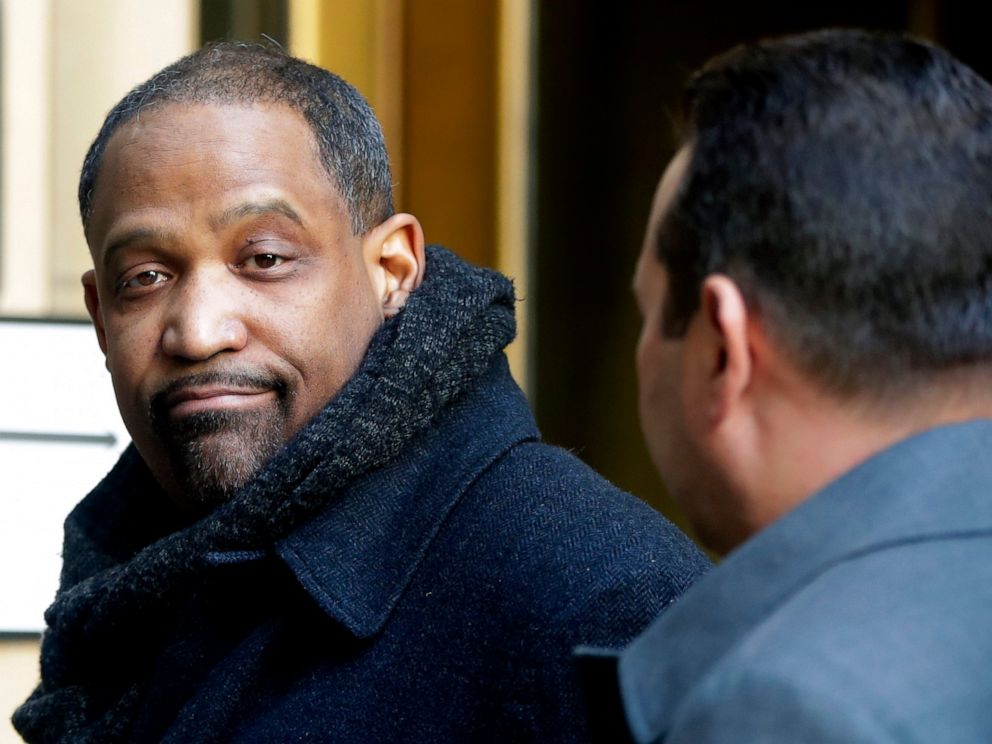 Weinstein spokesman Juda Engelmayer told ABC News Saturday evening that Weinstein “is extremely grateful to Ronald Sullivan for his work with him until now, and for Ron’s offer to advise where he can going forward.”

“Mr. Sullivan believed that Mr. Weinstein deserved a vigorous defense, and it is a sad moment for us all right now,” Engelmayer said. “We, as a country, have now reached the point when a Harvard lawyer and professor cannot serve his duty to, and belief in, the law and defend a person who may be deemed unpopular or unworthy of a legal defense by segments of the public.”

The New York Times was first to report Sullivan’s exit at Harvard.

The Harvard Black Law Students Association supported Sullivan’s decision to represent Weinstein, saying in a statement released March 31, “HBLSA finds it important that we speak to the controversy and make the ask of Harvard University to both unequivocally support survivors of sexual violence and to do so in a way that does not scapegoat Professor Sullivan for the University’s failings to address sexual violence on campus.” 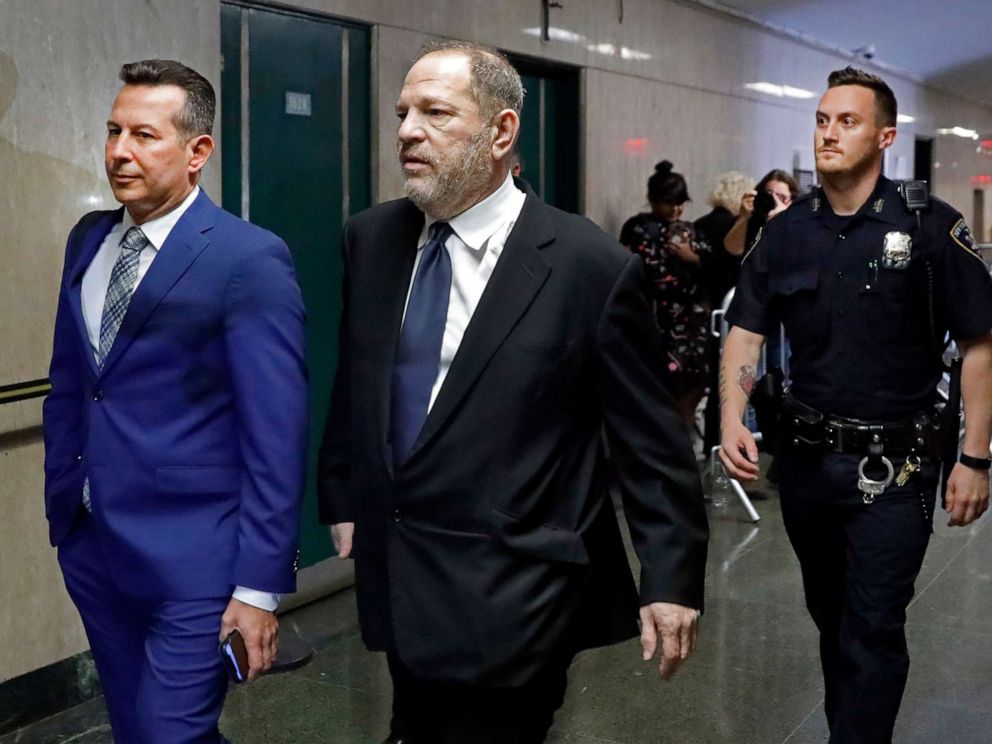 Weinstein is due to go on trial in September on charges of rape and sexual assault. He was arrested nearly a year ago and is out on bail.

He is set to go on trial on accusations made by two women in New York, but has been accused of improper conduct by dozens of other women over decades.

He has denied all allegations of nonconsensual sex.