HARROWING photos show how poverty has millions of Americans in its grip as a hard-hit US economy struggles to get back on track seven months after the coronavirus pandemic.

Photographer Joakim Eskildsen spent 36 days visiting areas with the highest poverty rate according to US census data, which include parts of New York, California, Georgia, and Louisiana. 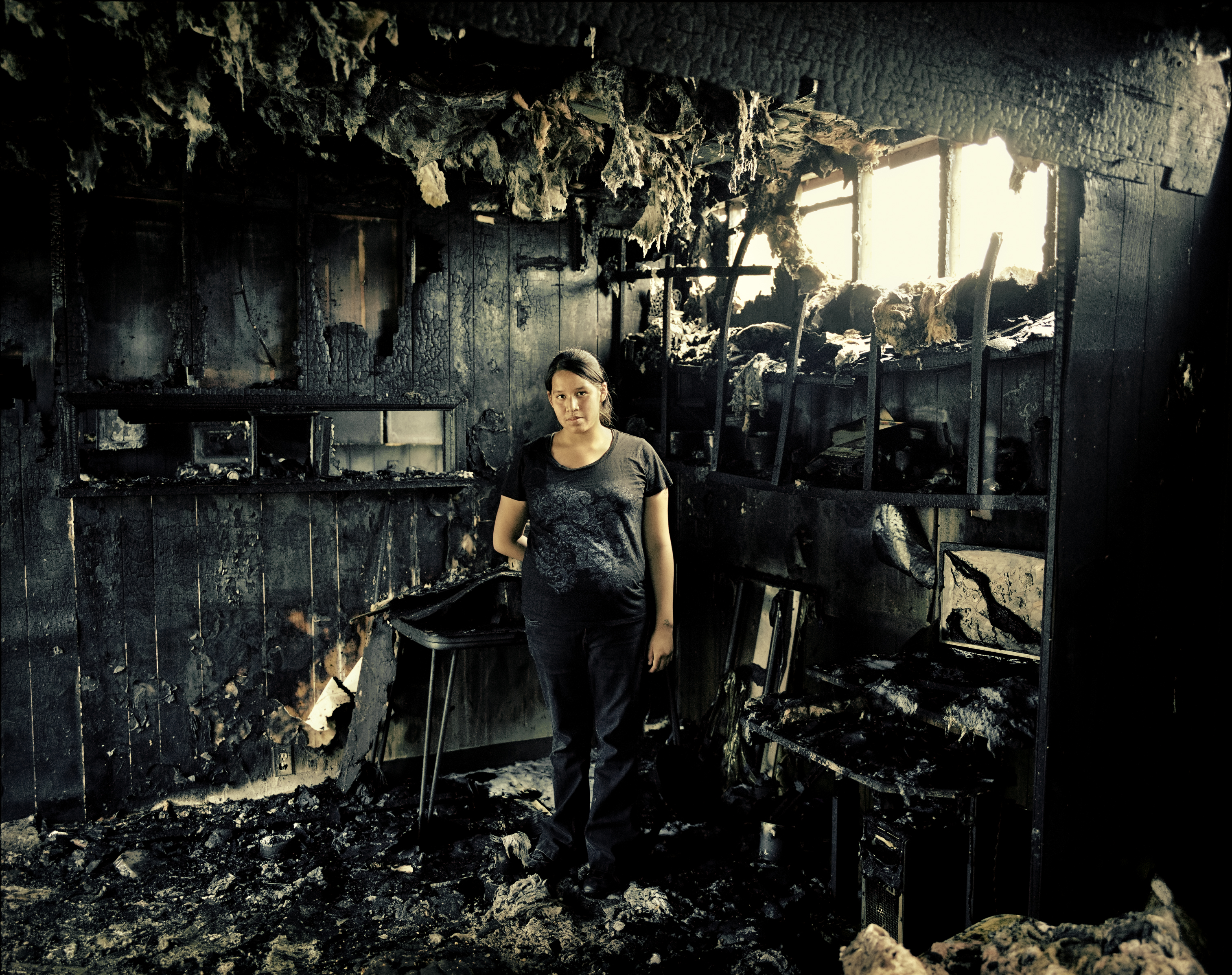 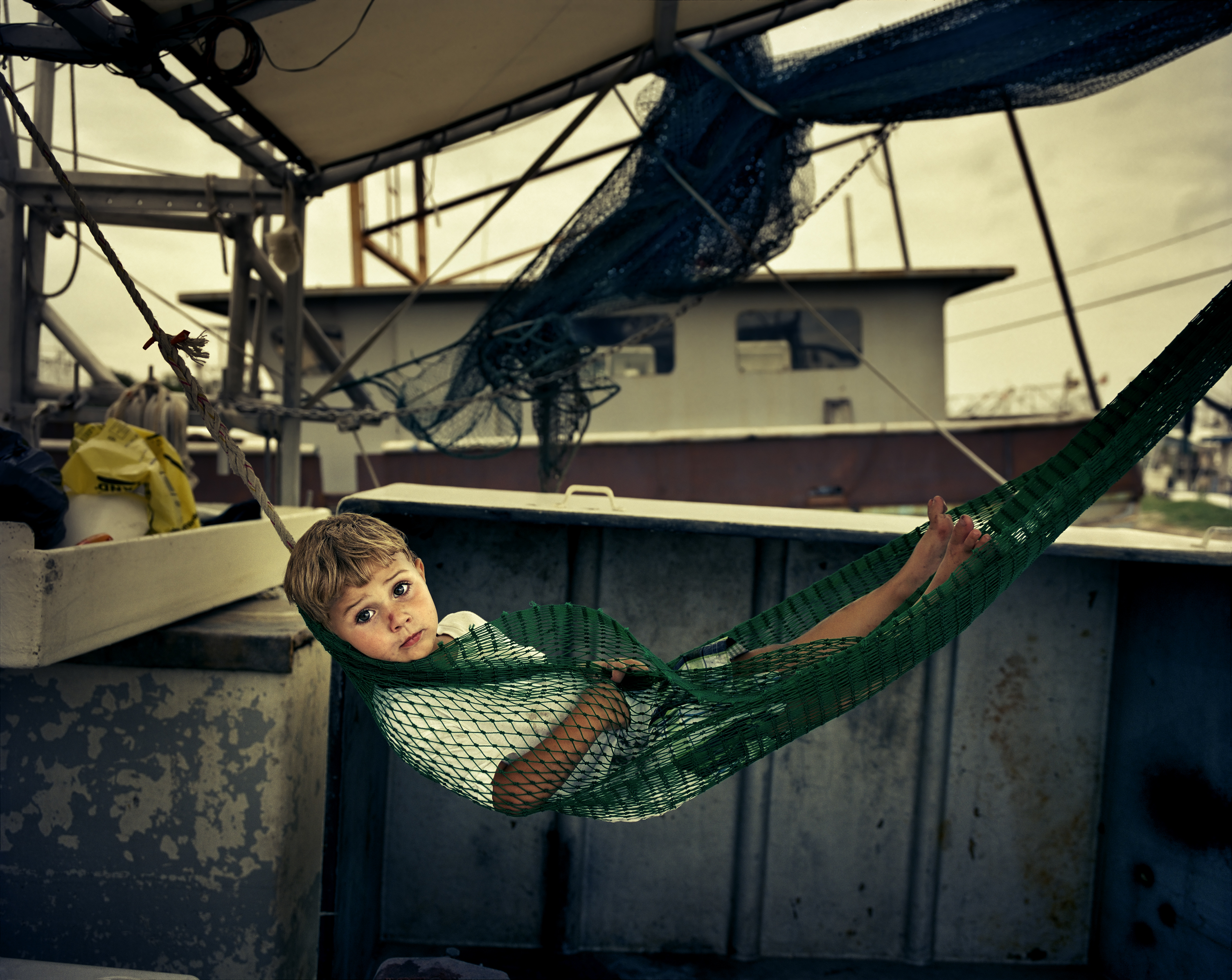 In his photos, which were published by The Story Institute,Eskildsen spent time in areas often completely barred to outsiders, with windows taped or boarded up for safety.

The homes he saw were often constructed from shoddy materials and had air conditioners and televisions running at all times.

Many of the neighborhoods featured were food deserts with little to no alternatives for the cheap and widely available fast food.

Fresh food and vegetables – if available at all – were too expensive for most residents, who are often forced to rely on low-quality store options. 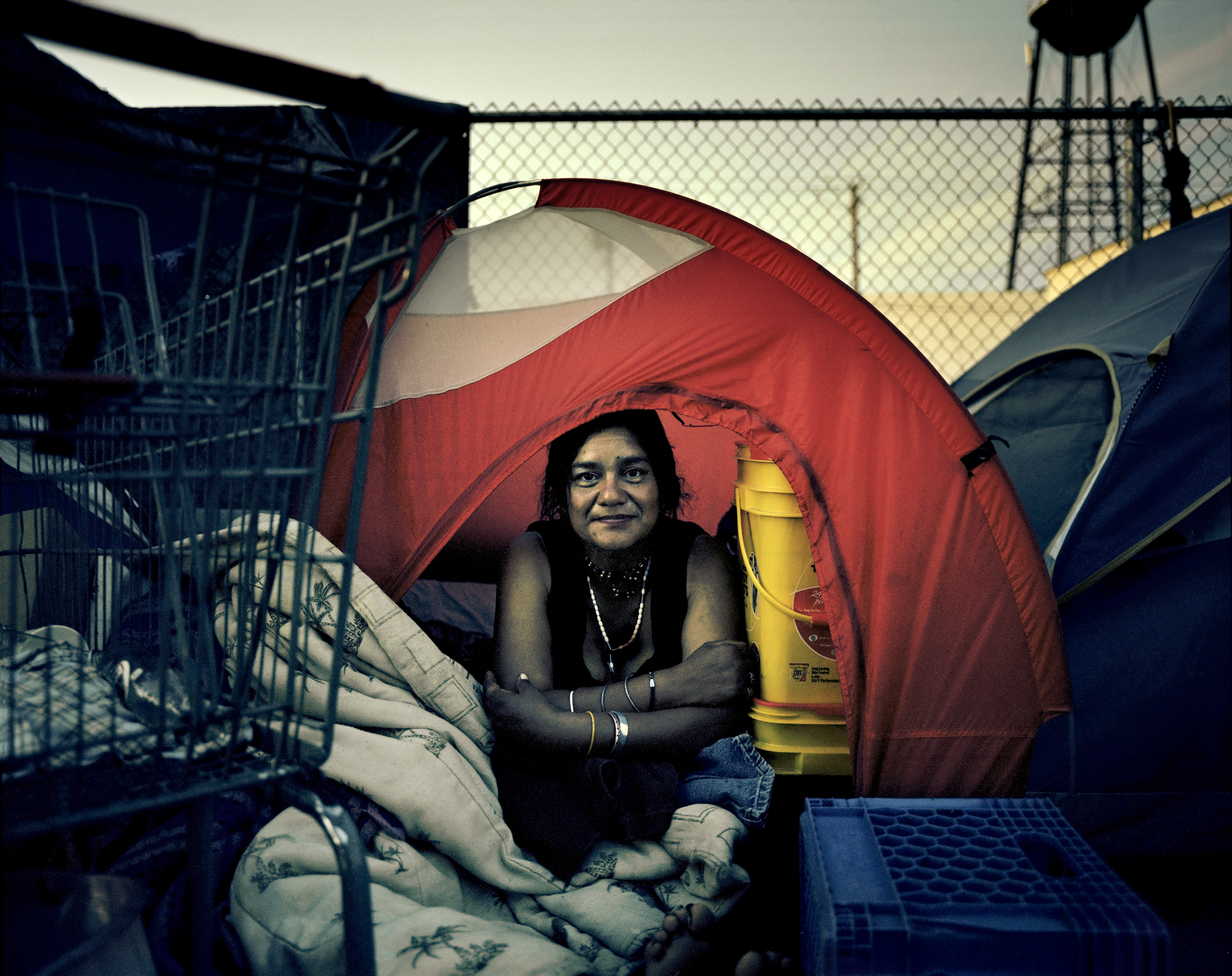 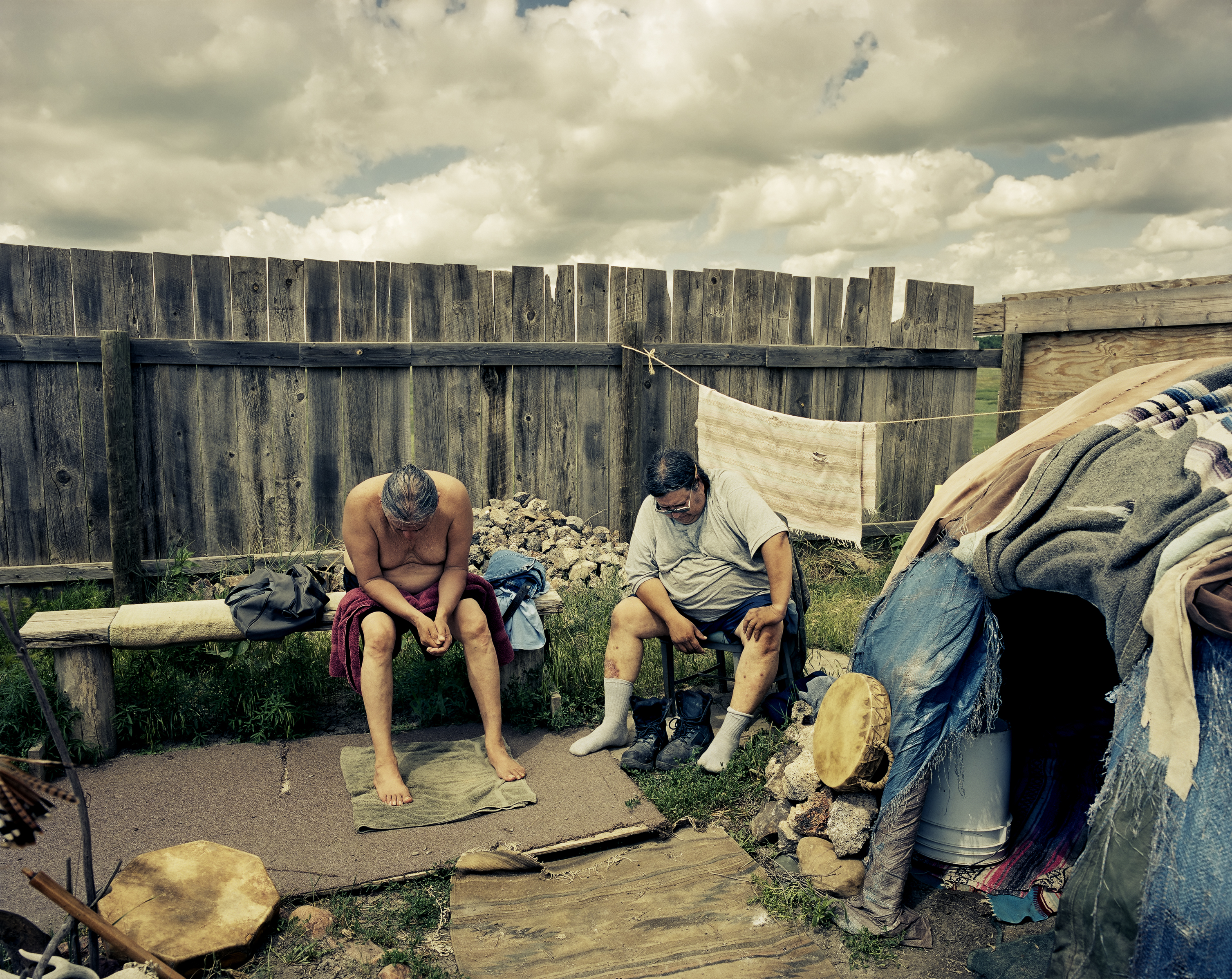 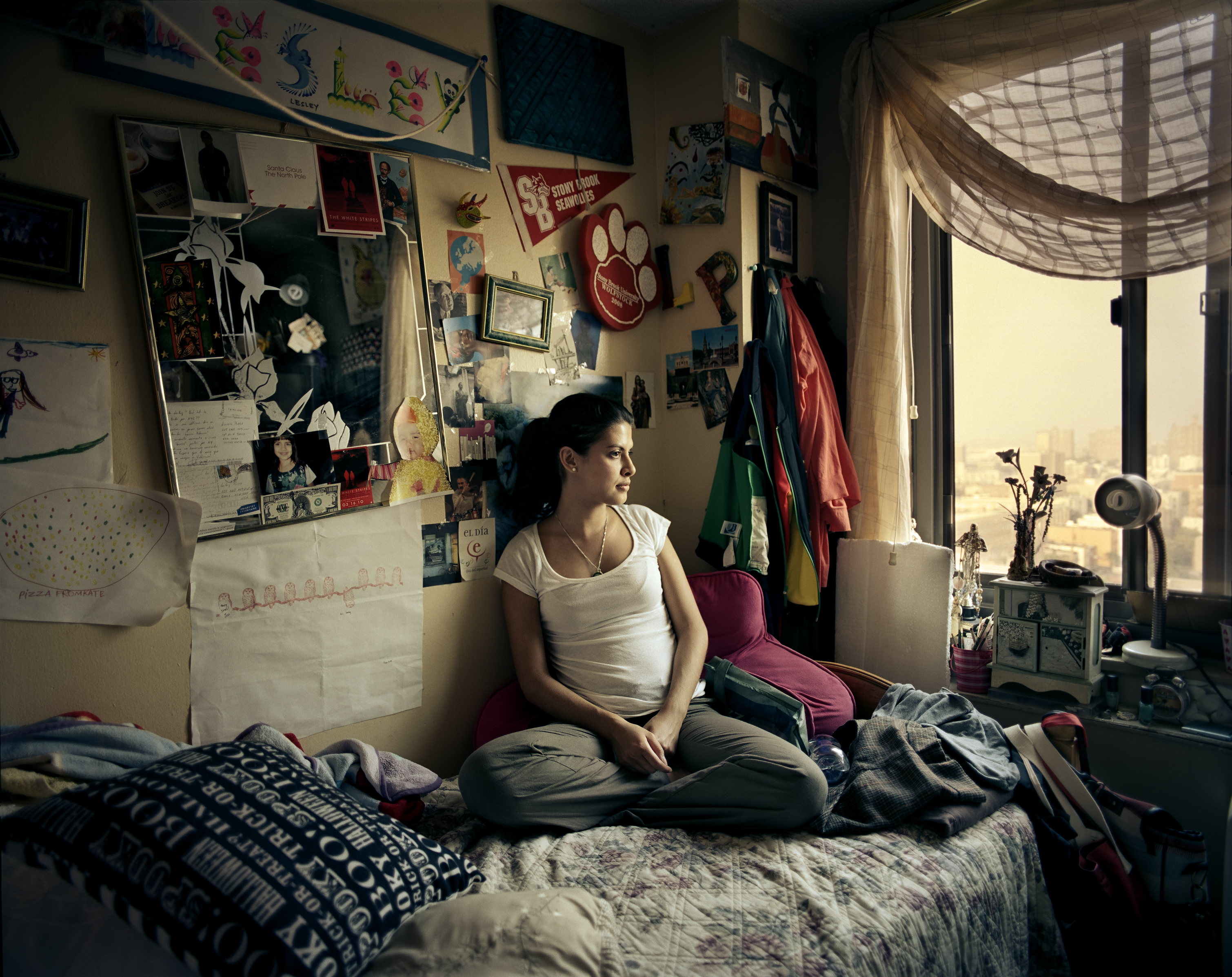 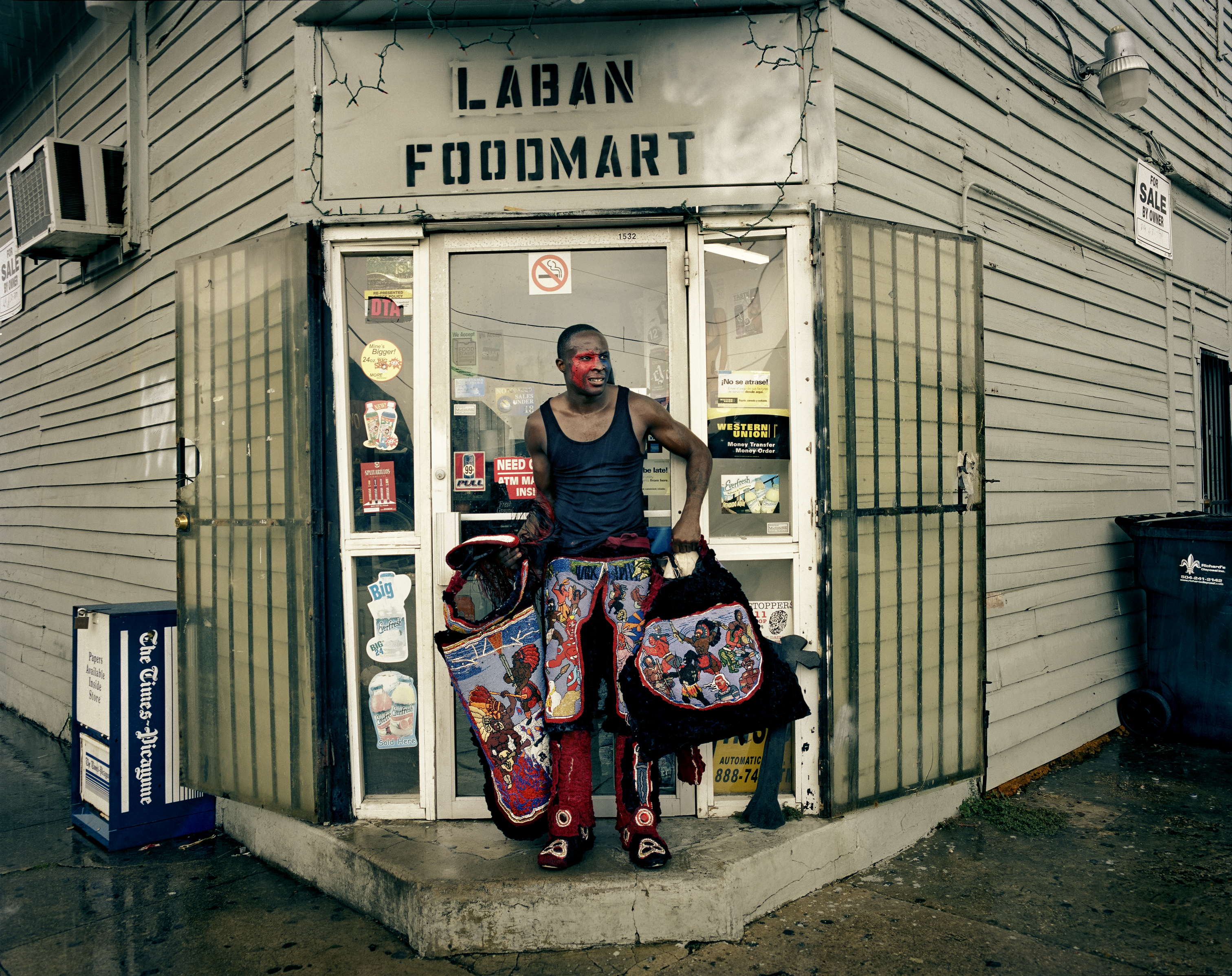 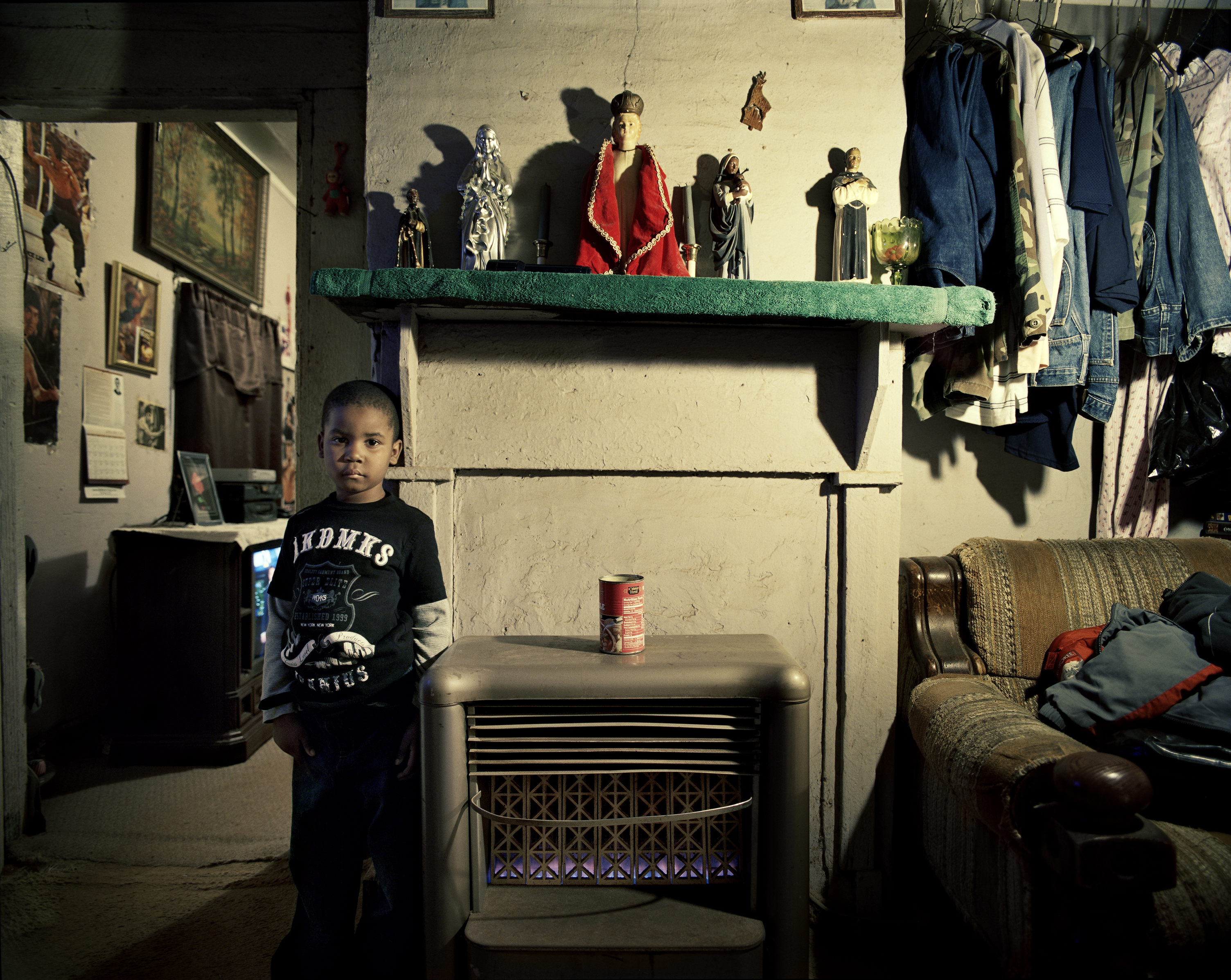 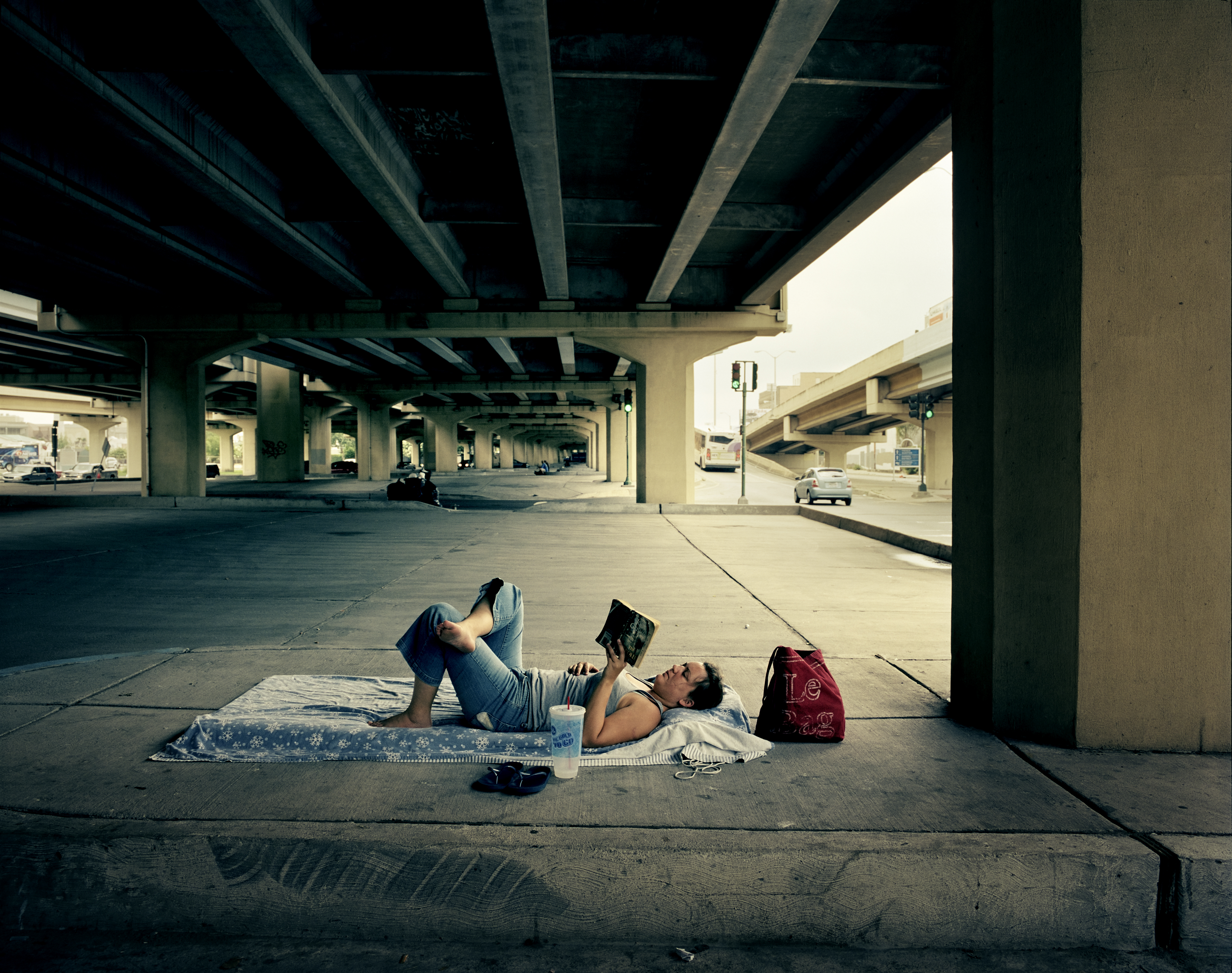 Several residents had lost their homes because of a hospital stay, and many have developed diseases related to poor nutrition.

The difficulty of making ends meet and putting food on the table has disillusioned people from the myth of the "American Dream", something that slips further away as the US endures yet another economic recession.

A Columbia University study published last month found that the number of Americans living in poverty grew by eight million since May. 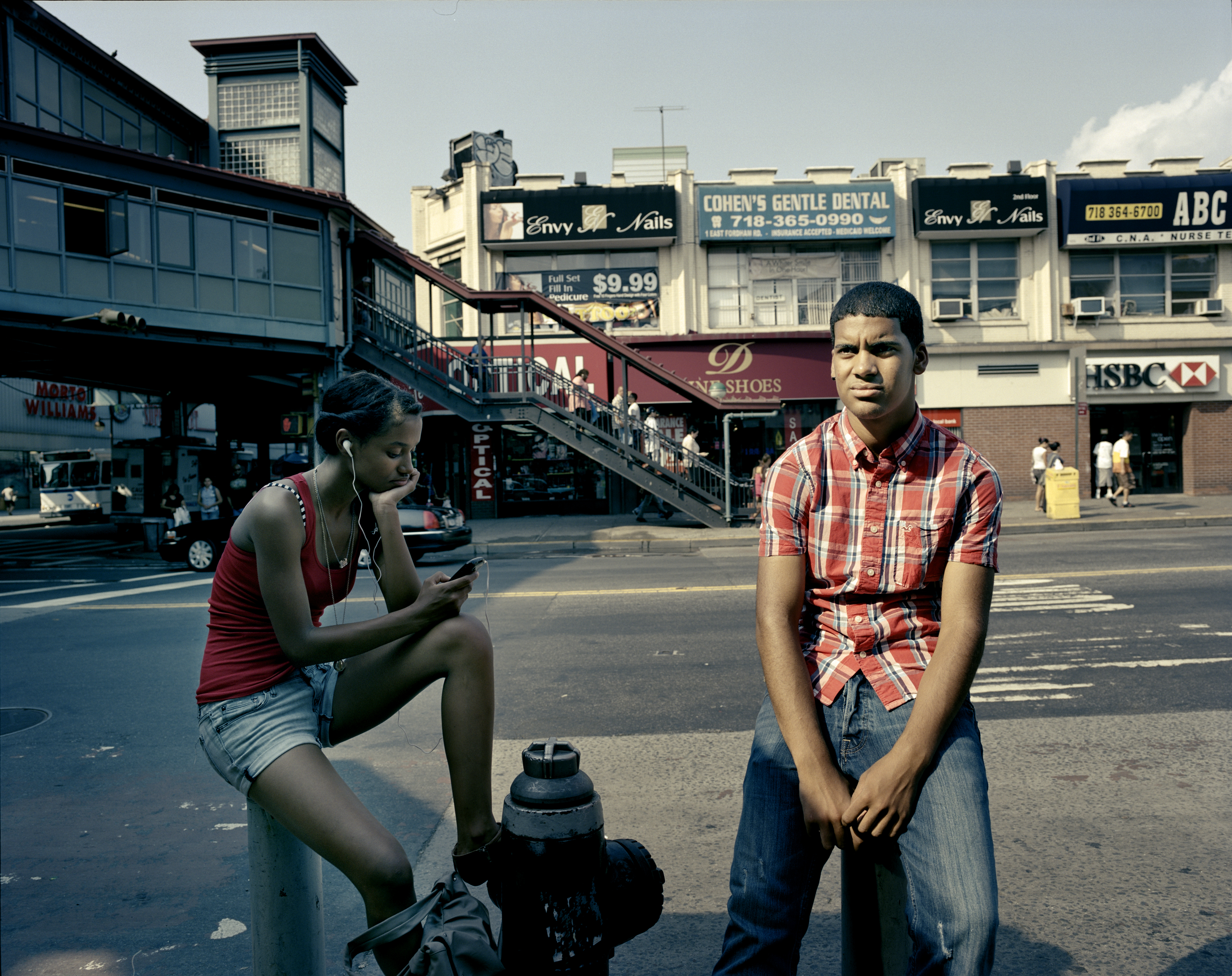 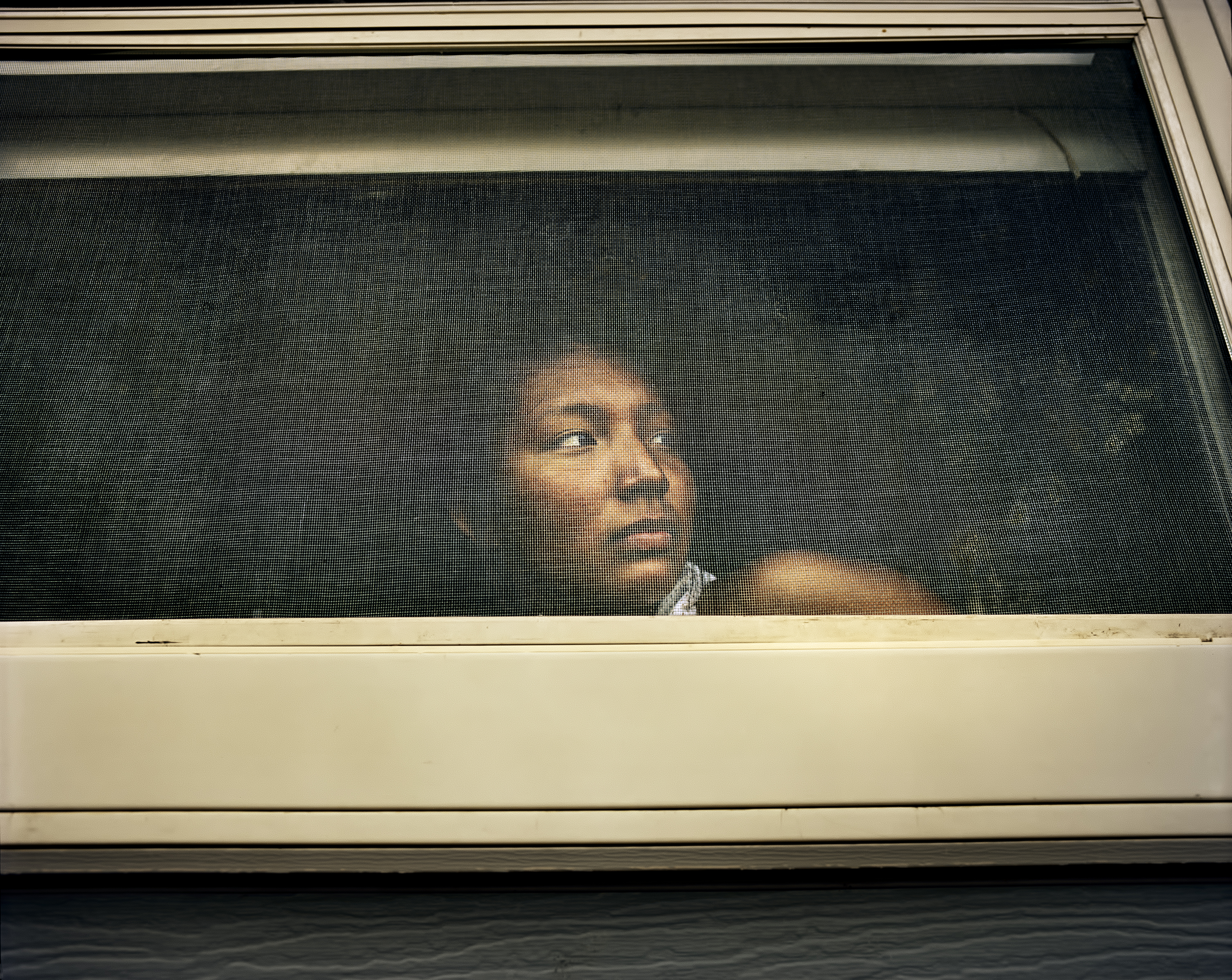 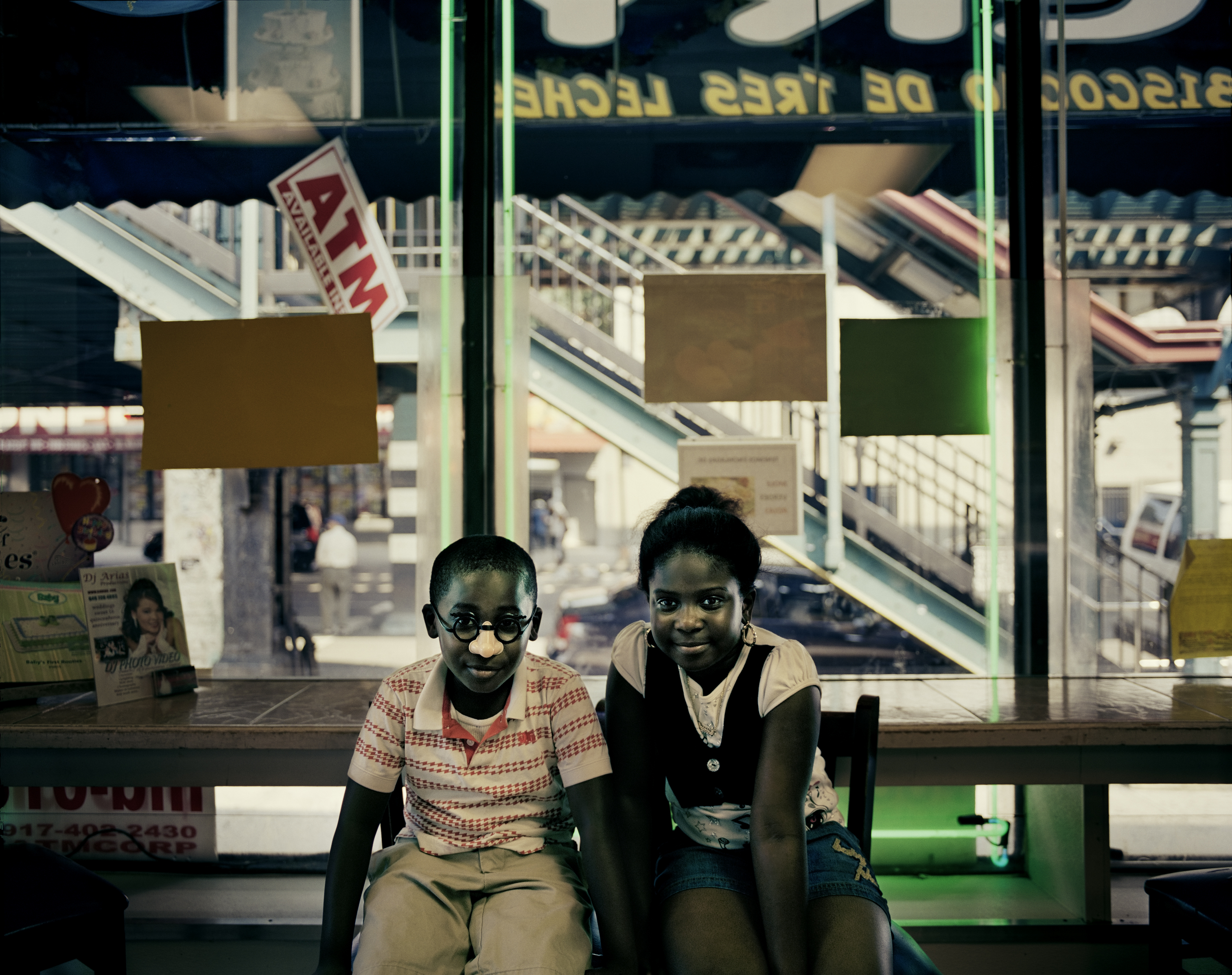 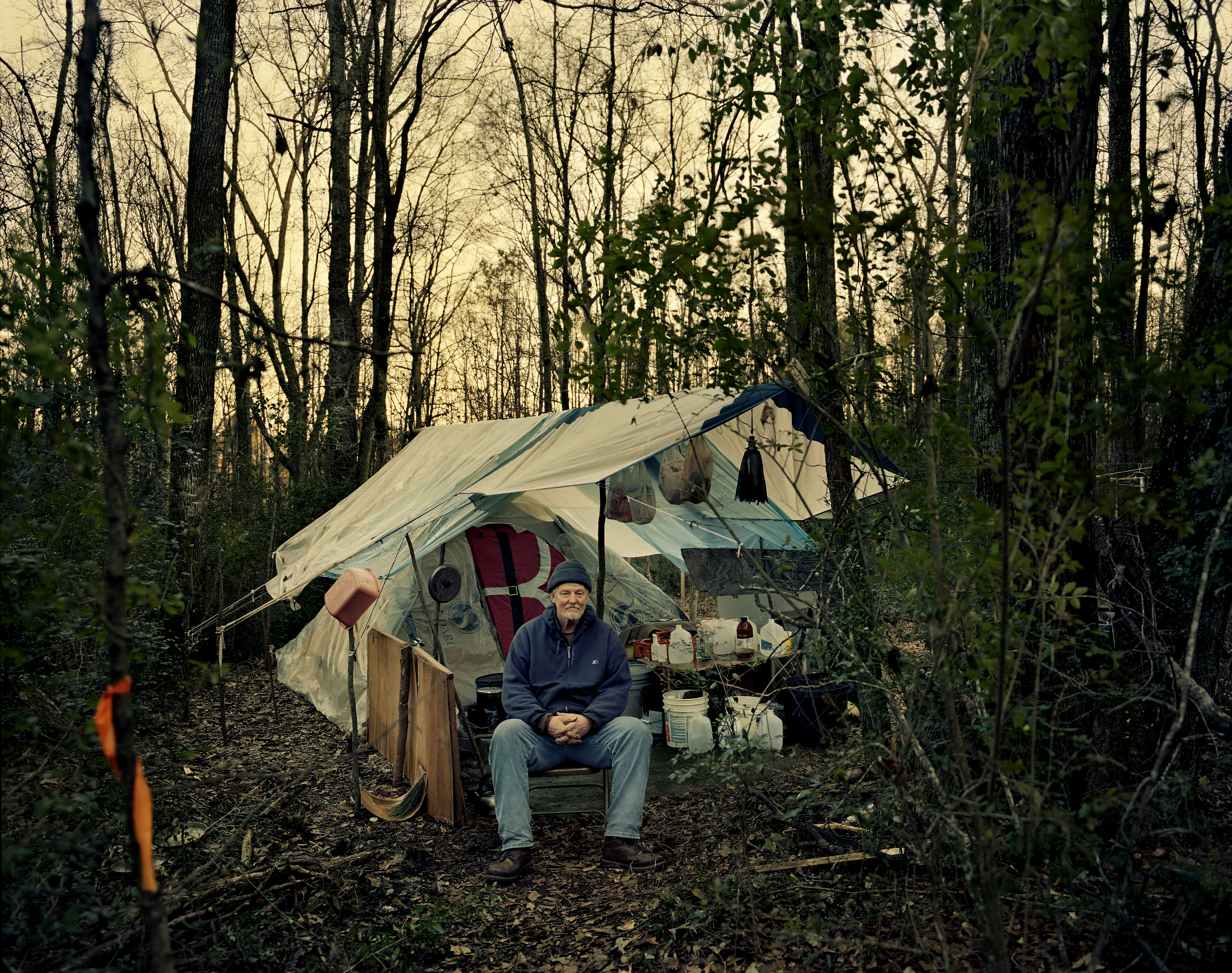 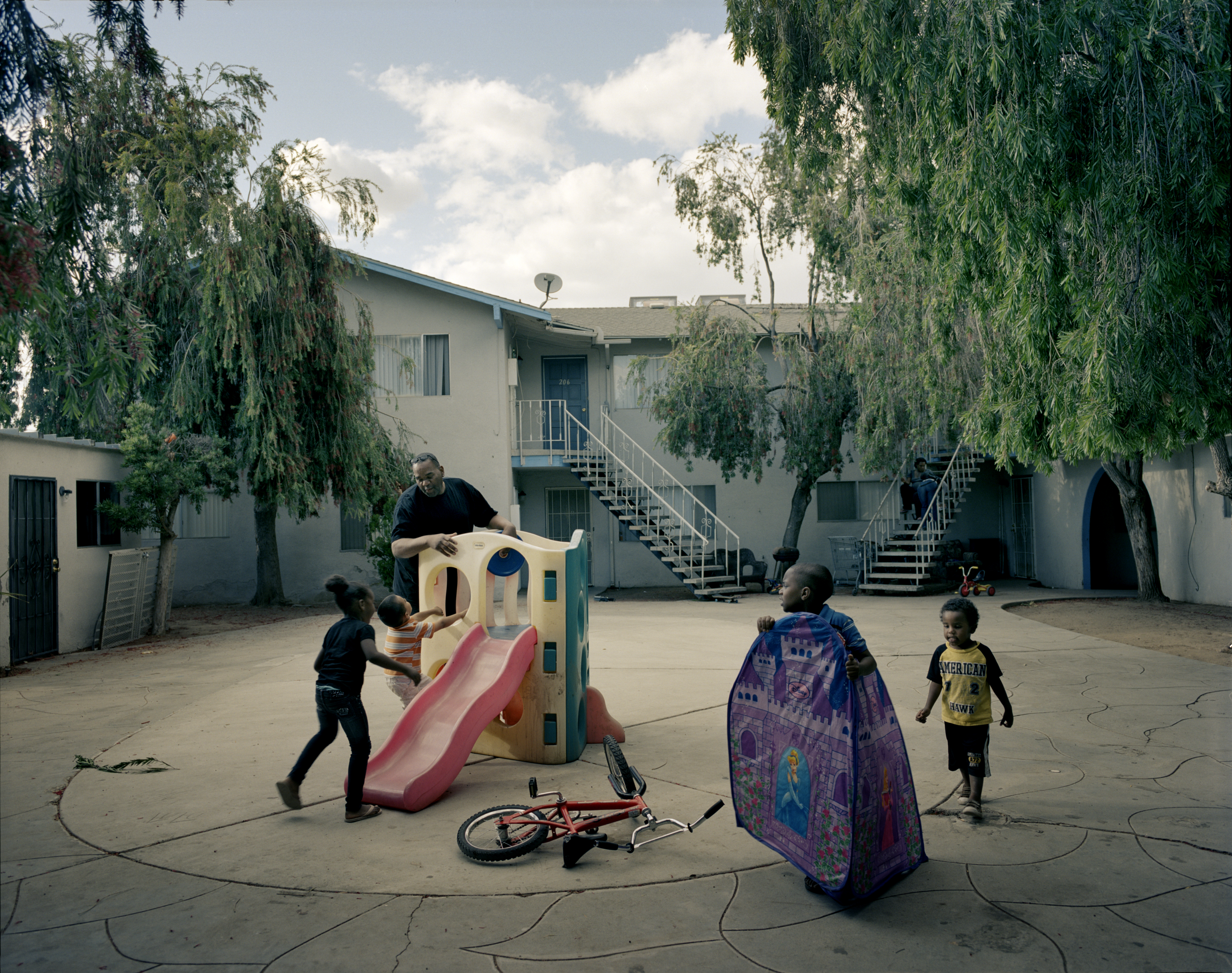 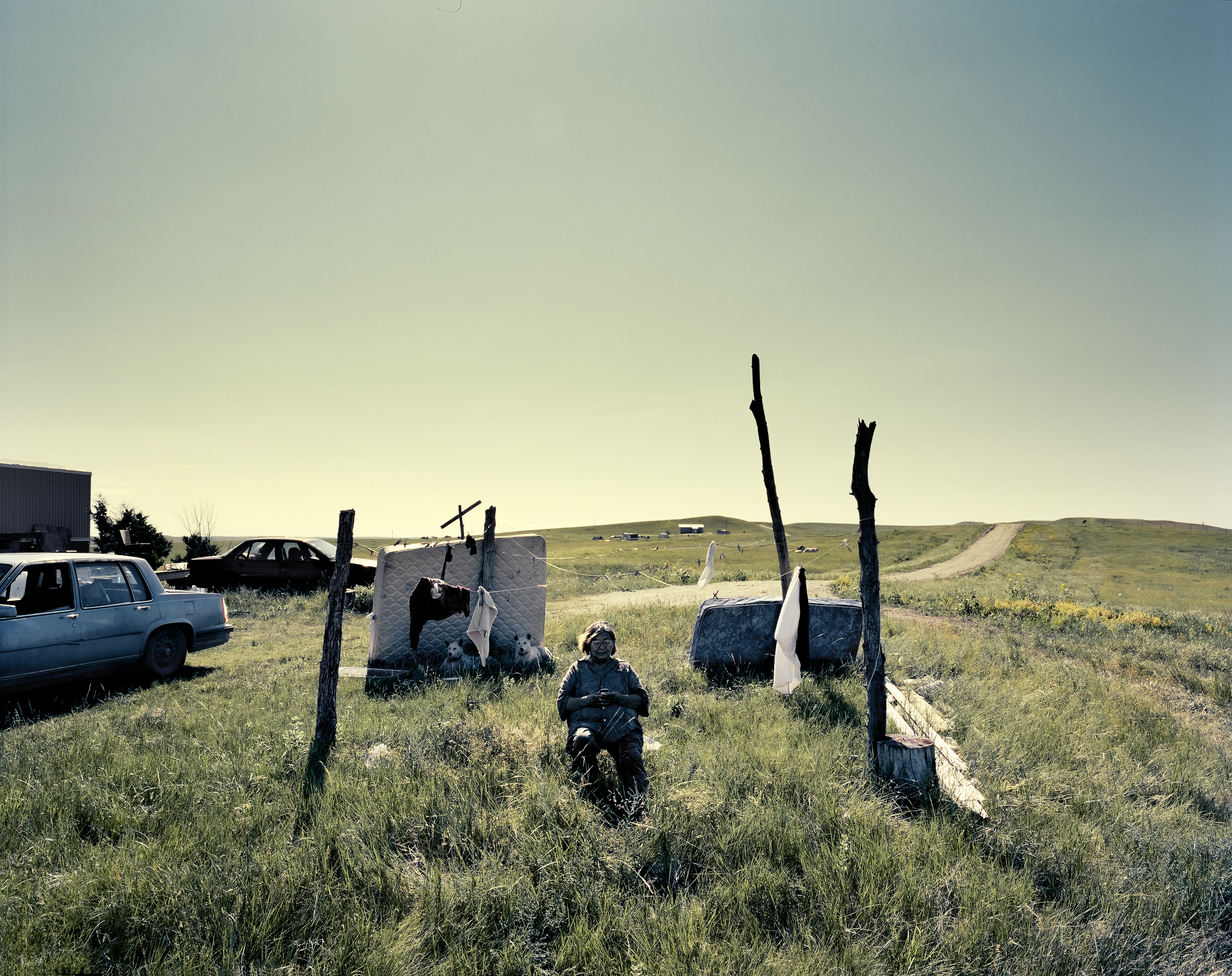 Rising poverty is disproportionately hurting black Americans, those with only a high school education or less, and children, experts told Fox News.

"I don’t have a crystal ball, but it’s hard not to expect poverty to rise in the future unless we provide additional support for those who have been out of work," said University of Chicago public policy Professor Dr. Bruce Meyer.

"There's a worry that if you're out of work for a long time, and your skills decline and you can't get a job back at the old firm, or maybe not even in your old industry, that you will be in a bad situation for a long time." 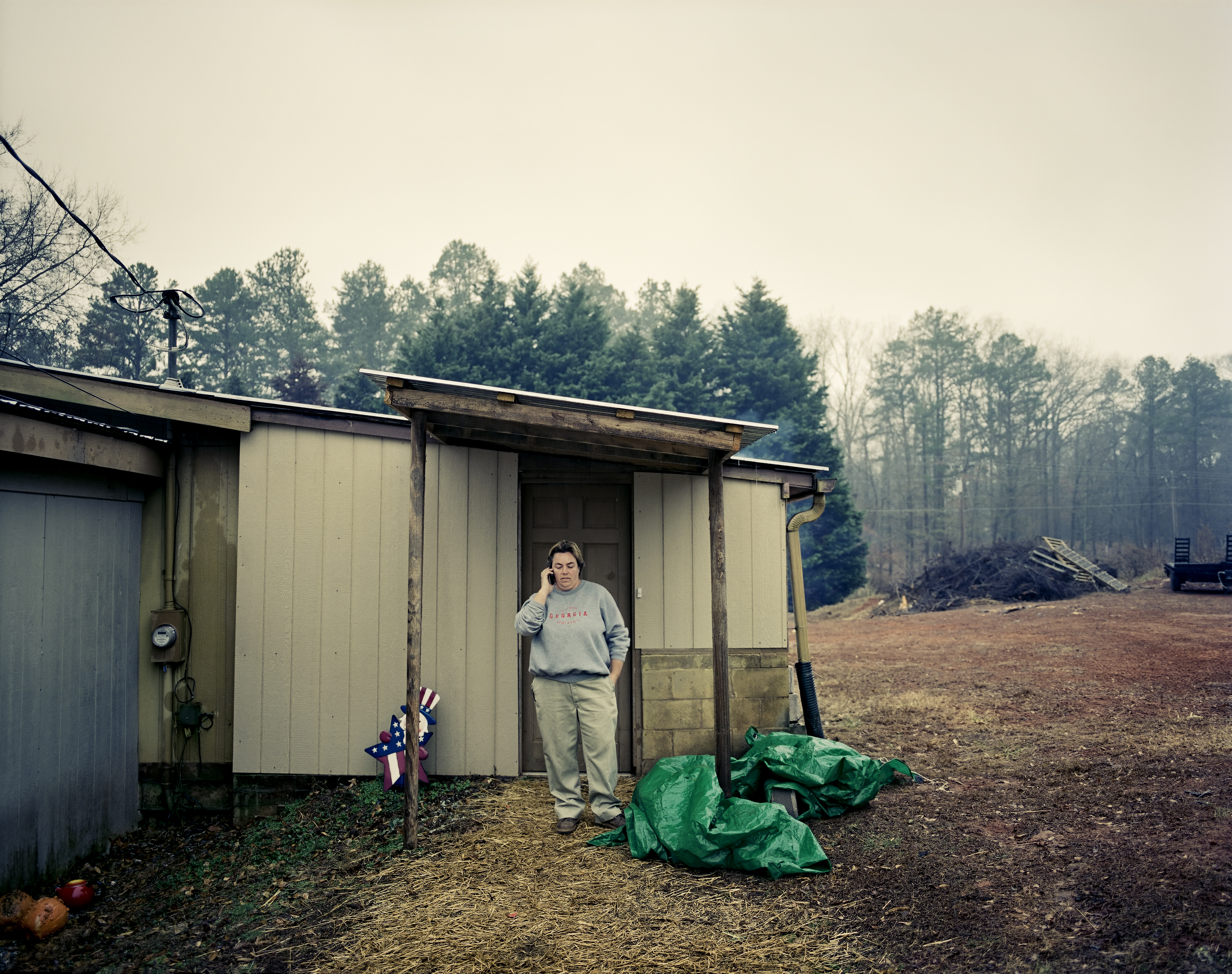