Sean Fitzgerald, 31, was gunned down during a raid on a suspected skunk farm in Coventry on Friday. 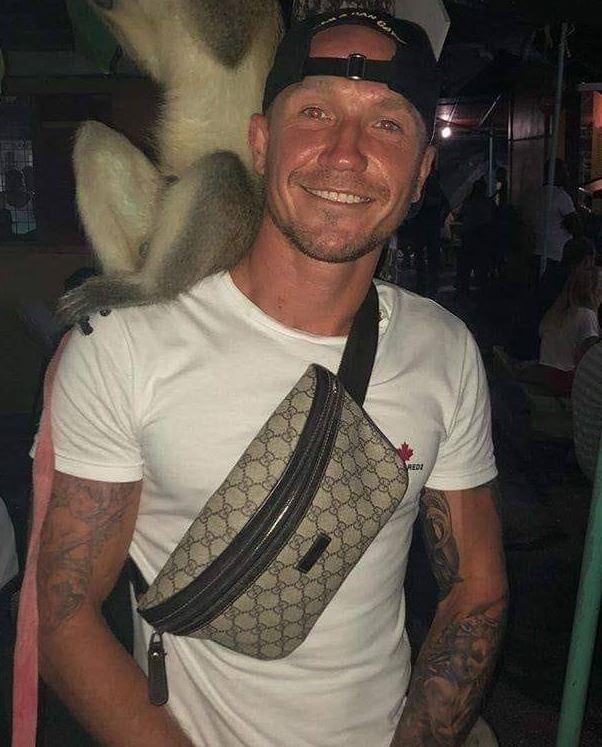 Mr Fitzgerald’s grieving family today told how they had not been spoken to over the circumstances of his death – as cops were today forced to deny blasting him in the back.

A family member told Sun Online: “We don’t know anything.

“The police haven’t been in touch with us and we haven’t had any answers. 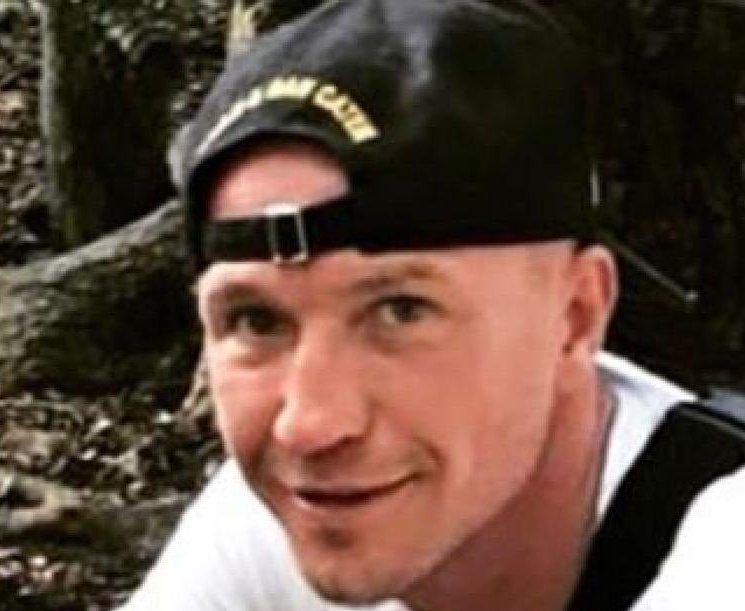 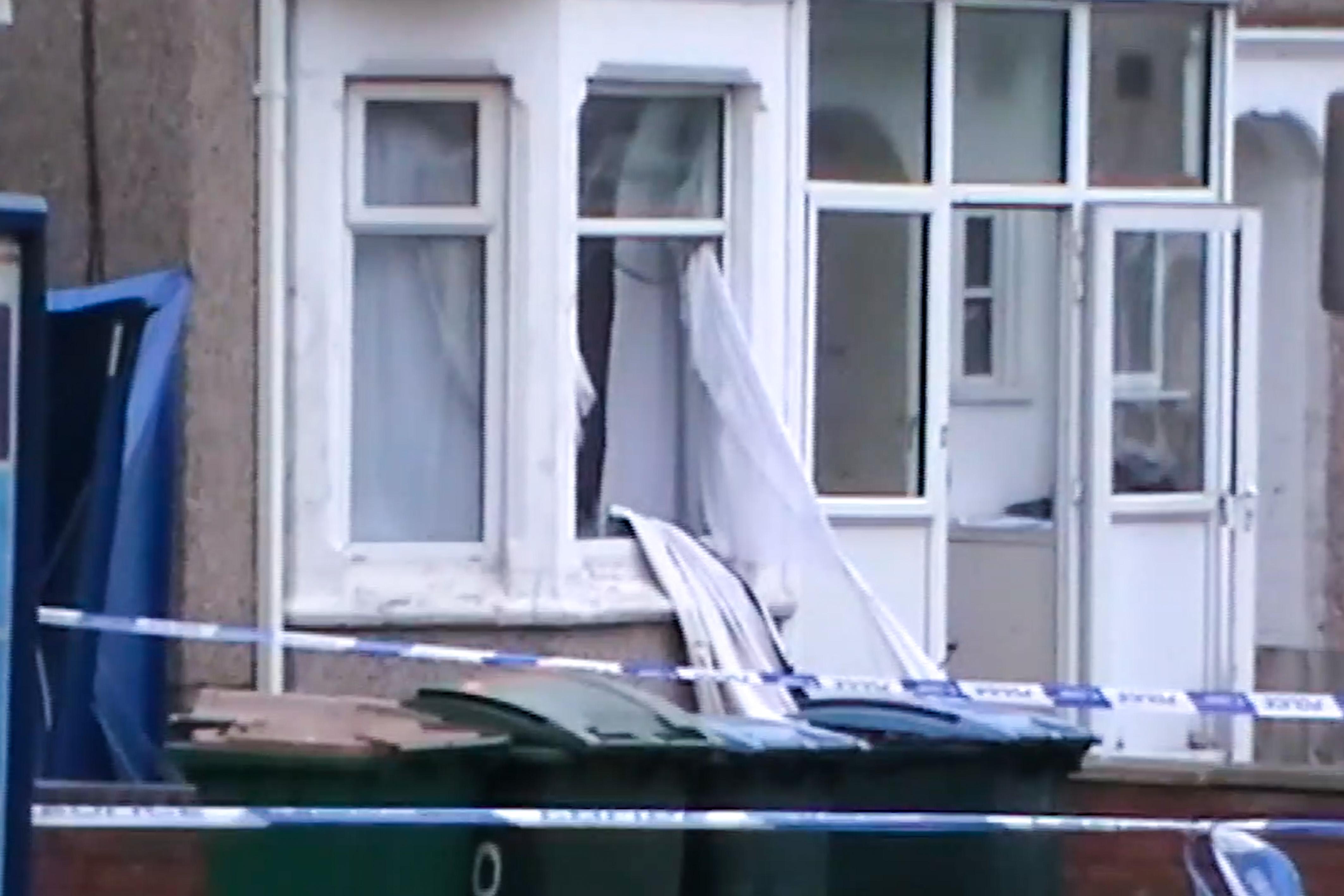 Mr Fitzgerald, whose family said he served in the Army for “a few years”, was shot as police stormed a house in Burnaby Road, Coventry, on Friday evening.

One West Midlands Police officer was said to have described the incident as an “arrest warrant gone wrong”.

Neighbours told Sun Online they thought Mr Fitzgerald had lived at the property "for around a year" and that they regularly saw him coming and going.

Today, as the police cordon was finally lifted, scores of tributes were laid outside the home, including two cans of lager with half-smoked spliffs placed on top.

Besides was a card which read: “Love you, always in my heart.”

Another message read: “Rest in peace, my brother. Big love”.

A Manchester United crest was also among the tributes outside the home, where smashed windows had been boarded up.

She said: “They were hammering the door and then they smashed the windows and went through. 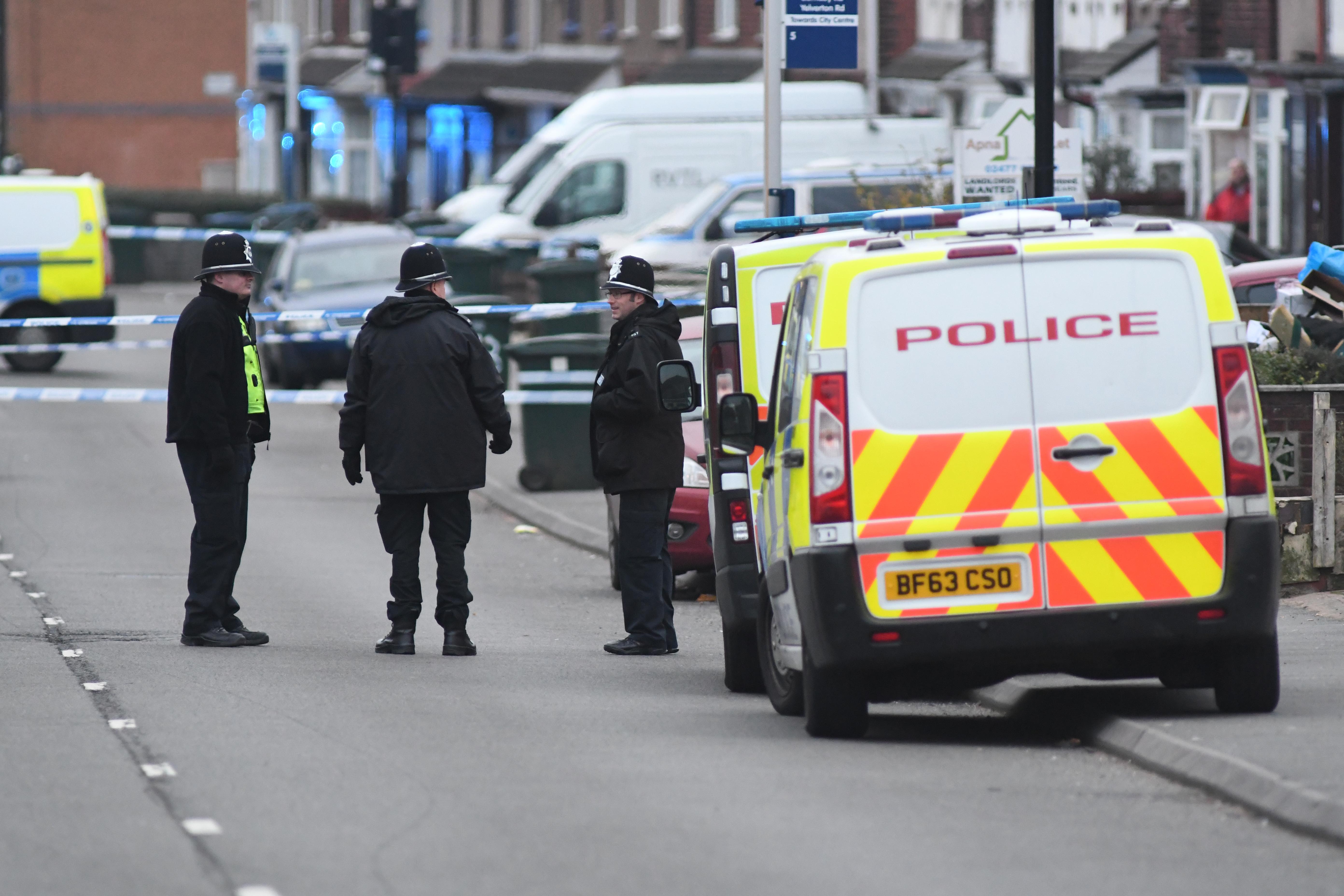 “There was lots of shouting and then there was a gun shot.

“I closed the curtains and stayed in my room.

“After than, when it had quietened, we saw a man being taken into an ambulance on a board.

“It was terrifying. So, so scary.

“I didn’t even know there was anyone living there. I know the other neighbours but I thought it was an empty house. There was never anyone coming or going.”

Another neighbour, Ash Giuma, 45, told how he had seen Mr Fitzgerald being handcuffed by police three months ago.

He said: “I was taking my son to school and I saw him up the road. A police officer was putting handcuffs on him.

“It was really weird because when I got home, Sean was there. He was just laughing it off, and told me that everything was okay.

“I thought he was  a very kind guy. He would always tell his friends not to park across my drive.

“I don’t have anything bad to say about him. He would always say hello.” 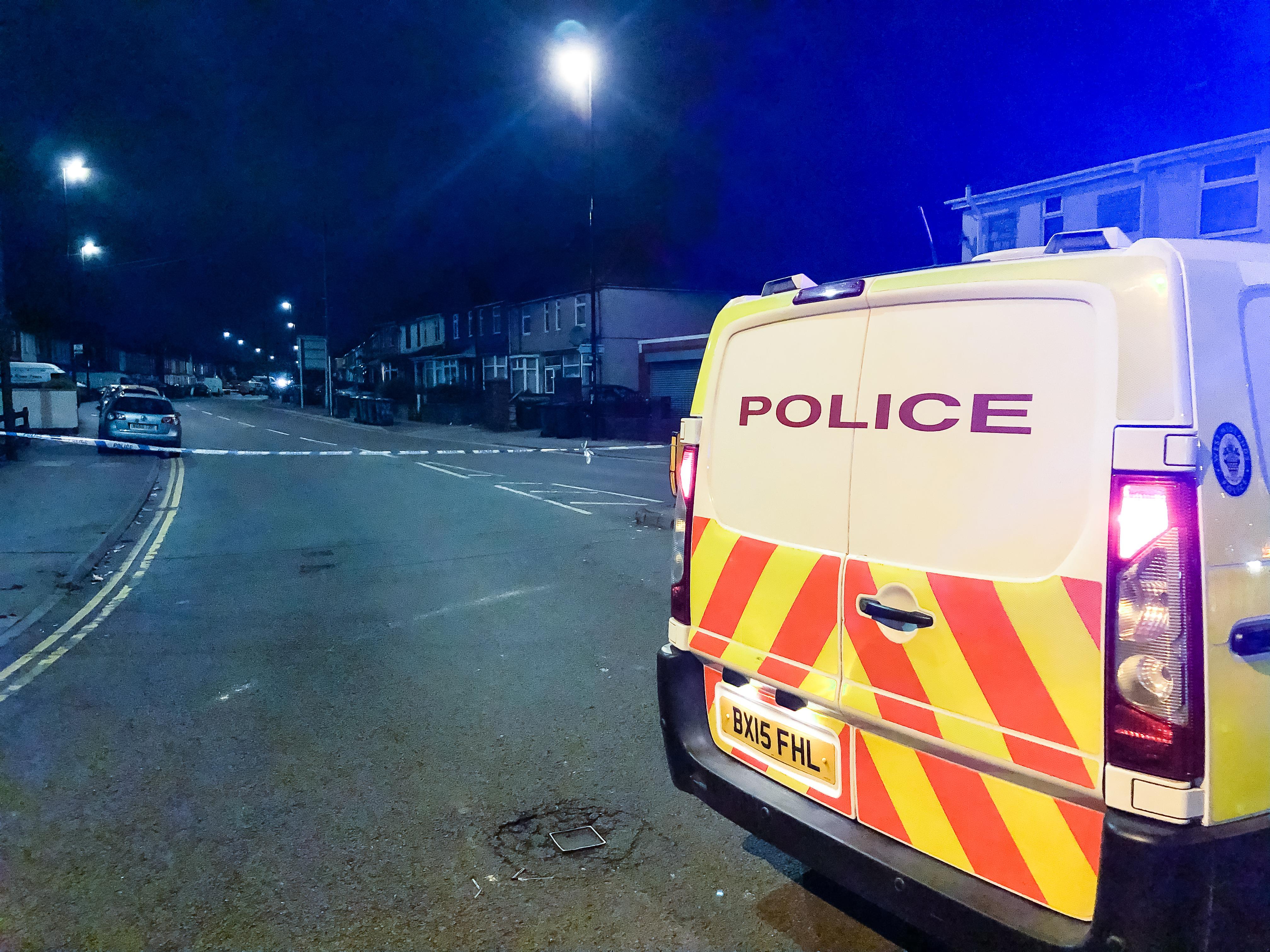 Another resident on Burnaby Road told how she could smell cannabis emanating from the home.

She said: “You couldn’t mistake the smell. I don’t know if they were growing it or smoking it.

“My son is only seven and he hasn’t slept for the last two nights after what happened. He says he doesn’t want to live here anymore.

“People are saying that Sean was shot trying to escape but no-one really knows. The only people who know are the police and men who were inside.”

West Midlands Police dismissed claims that Mr Fitzgerald was shot in the back by firearms officers but refused to elaborate on the circumstances of the shooting.

One Burbany Road resident said cops told her that Mr Fitzgerald was killed after a drugs warrant “went wrong”.

She said: “The officer confirmed there had been a shooting but that it wasn’t an officer that had been shot.

“He went on to say it was a warrant that had gone wrong.”

Family friends paid tribute to Mr Fitzgerald, who lived in the Keresley area of the city.

Barbara Byers, 84, added: “He was a nice lad. I wouldn’t say anything against him.

“I’m so shocked by it. He was very pleasant.”

In a statement released today, West Midlands Police said: "Based on the evidence received so far, including body worn footage – and contrary to reports – there is no indication the man was shot in the back.

Police have bailed a 26-year-old man arrested on suspicion of being concerned in the production of cannabis and released another man, also 26, under investigation as enquiries continue.