A DEVASTATED family have paid tribute to a 15-year-old girl who died of Covid on the day she was due to be vaccinated.

The funeral of tragic schoolgirl Jorja Halliday, who had no underlying health conditions, took place in Portsmouth yesterday. 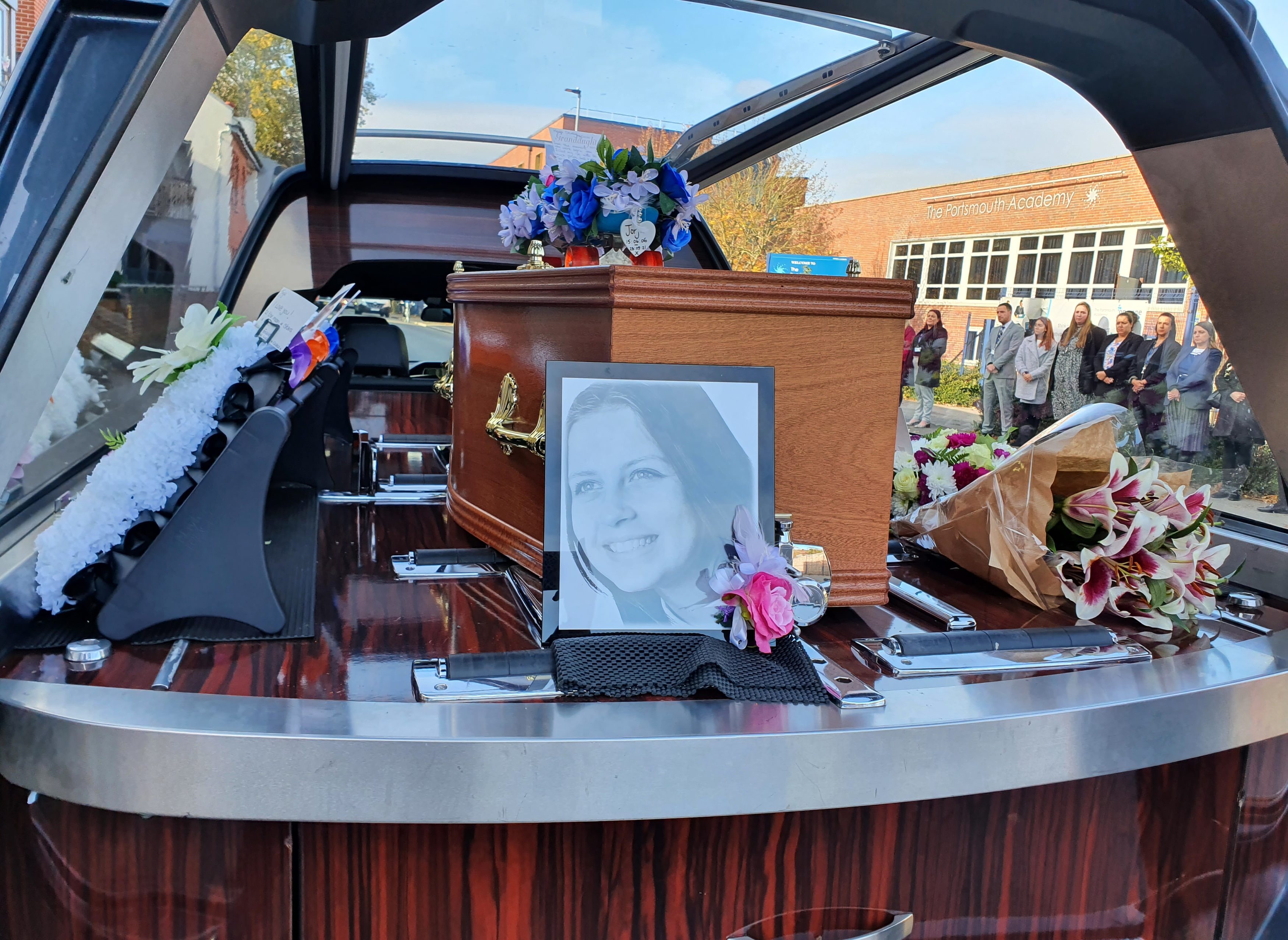 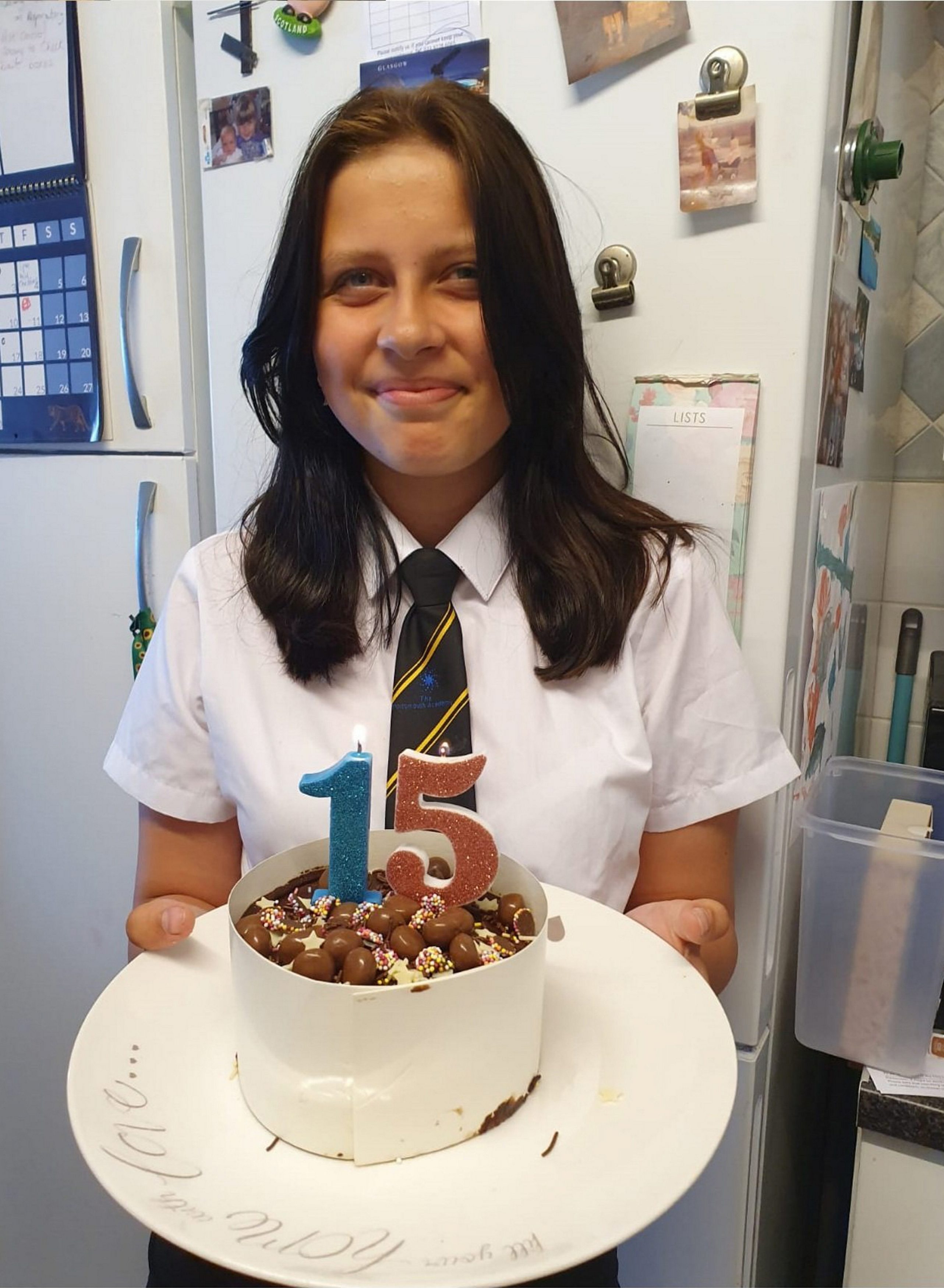 She died with mum Tracey by her side just five days after first suffering symptoms of coronavirus in September.

At an emotional service yesterday, six-year-old brother Kallim spoke of the "bestest big sister there ever was".

"We'll never forget you," the little one said.

"You're forever in our hearts."

Staff from Jorja's school lined the streets as her coffin was taken to Portchester Crematorium.

And following the funeral, Tracey, 40, told mourners there "aren't enough words" to express the "devastation" she feels.

"Jorja brought love and laughter to so many people’s lives throughout the years, and it showed with how many people have spoken about Jorja and sent their condolences," she said.

"Jorja meant more to me than words can say.

"There aren't enough words to express how much joy she brought to all our lives and the devastation her death has left behind.

"I would like to thank all my family and Jorja's friends for giving a lovely send-off to a beautiful and special young lady.

"She will be missed by so many."

After she fell ill, a PCR test came back positive, and she was admitted to Queen Alexandra Hospital in Portsmouth with a high temperature and rapid heartbeat.

Despite the efforts of medics, she died the following day.

Sister Julie told mourners she thinks of Jorja "all day".

"Your love and caring changed my life forever," she said.

"Celebrating these times without you isn’t the same as I am used to being around your goofiness, and there is not a day that goes by when I don't think about you.

"I think about you all day, every day."

"You always stood up for what you believed in and loved unconditionally," she said.

"Even now it doesn’t feel real and I cannot believe you’re gone. 15 years was not long enough, I was not and still am not ready to let you go." 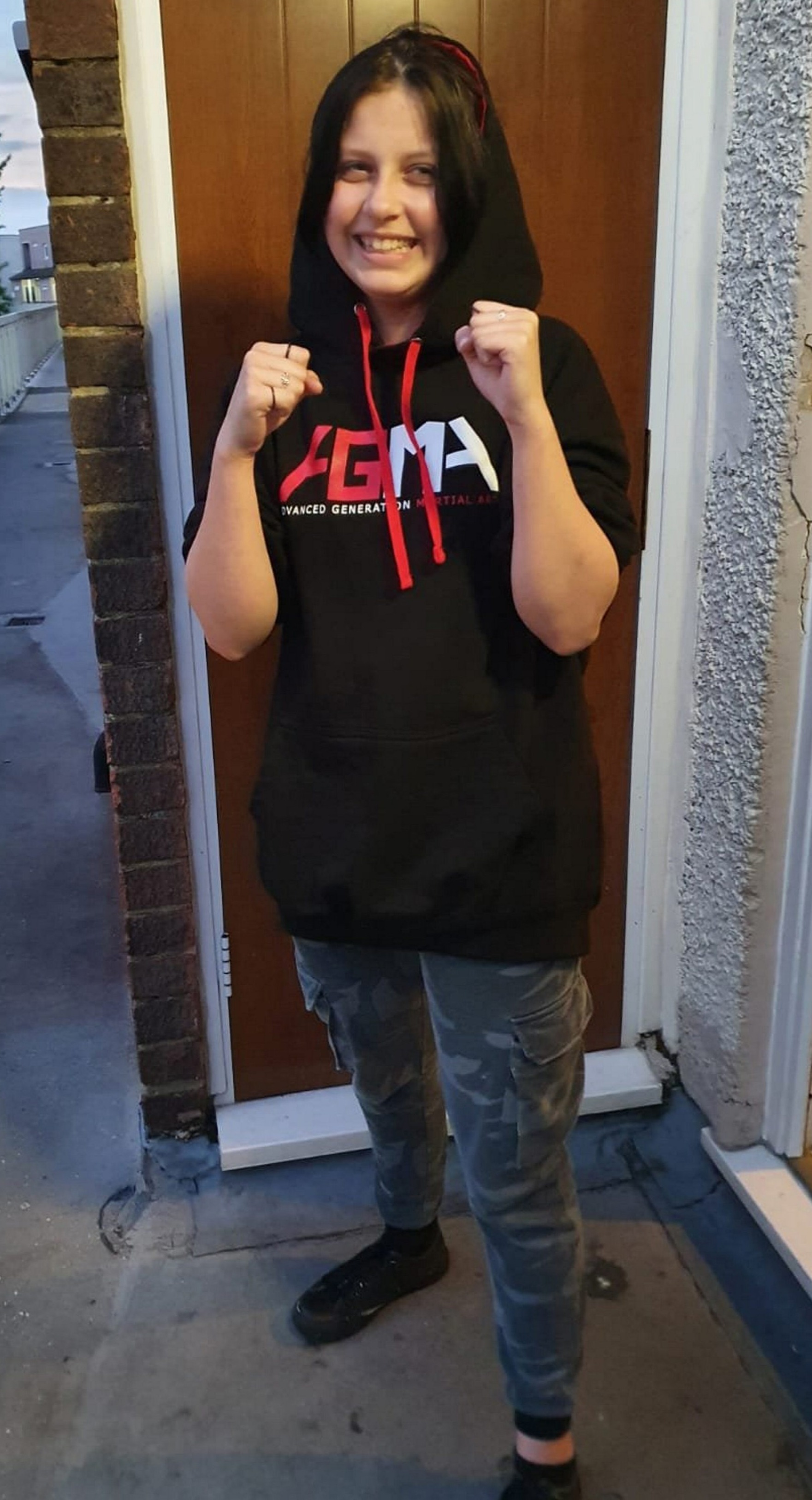 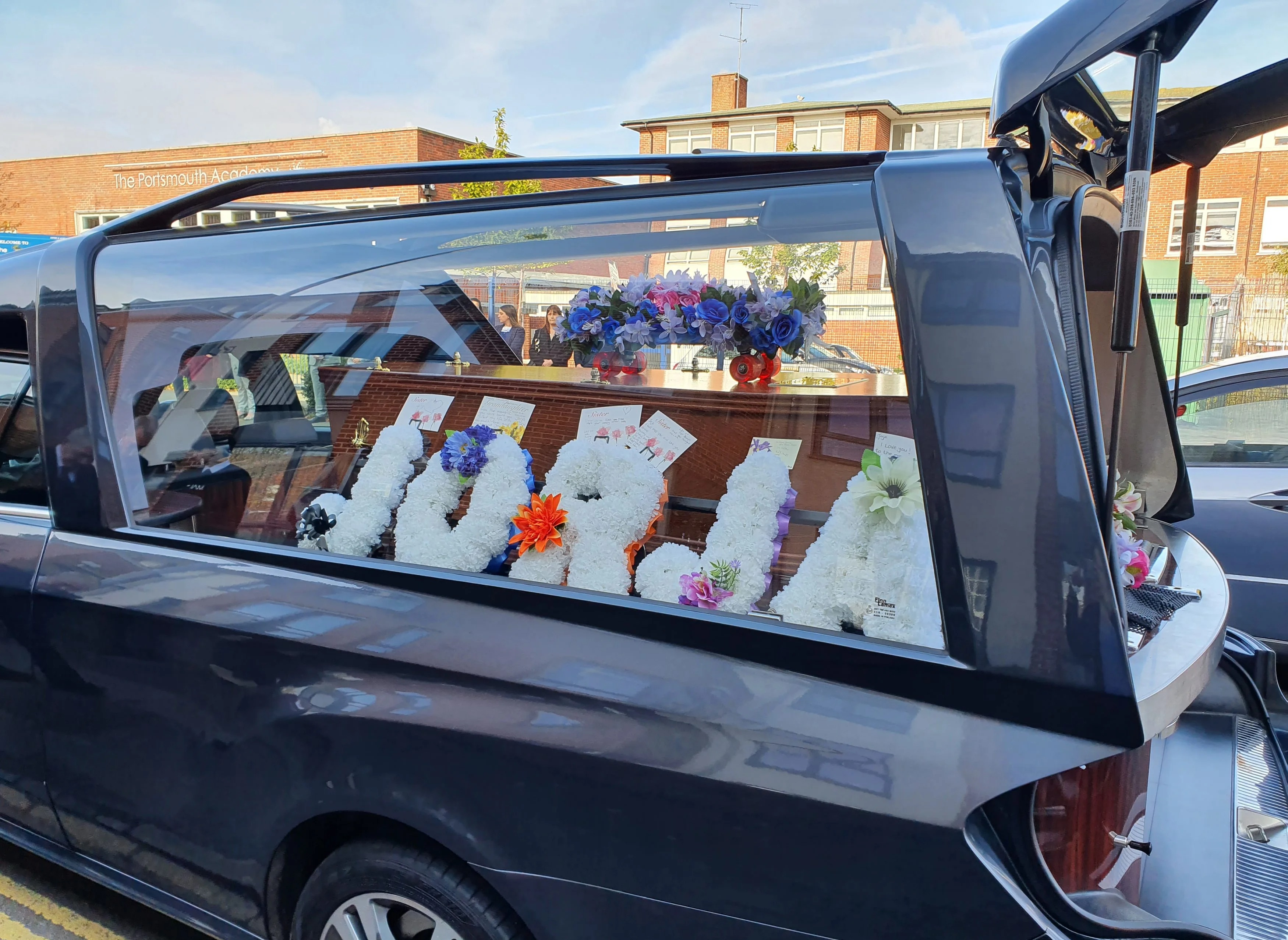