Joanne Earls, 39, right, who had cerebral palsy, had stomach swelling that made her look eight months pregnant. 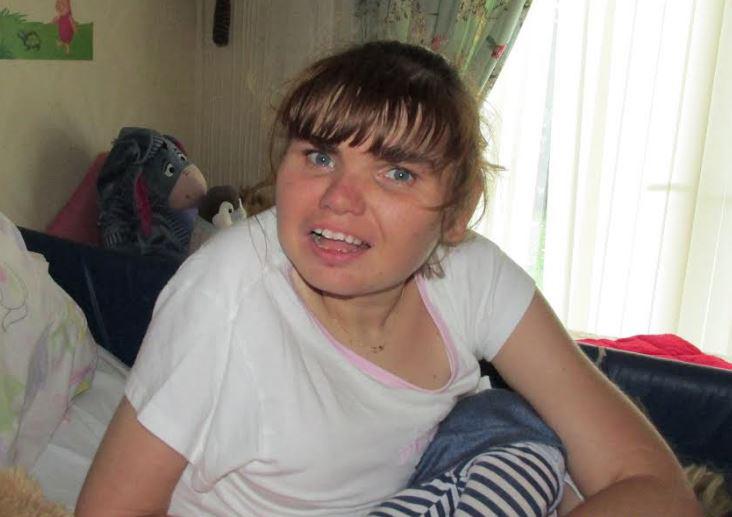 She could have been saved if a twisted bowel had been detected earlier by Cardiff & Vale University Health Board.

Mum Jean Earls said: "We are devastated. It has caused so much mayhem in the family that we just cannot get on with our lives,

“Everything revolved around Joanne. She laughed all the time, she loved going out and we took her around the world with us.

“This has destroyed us.” 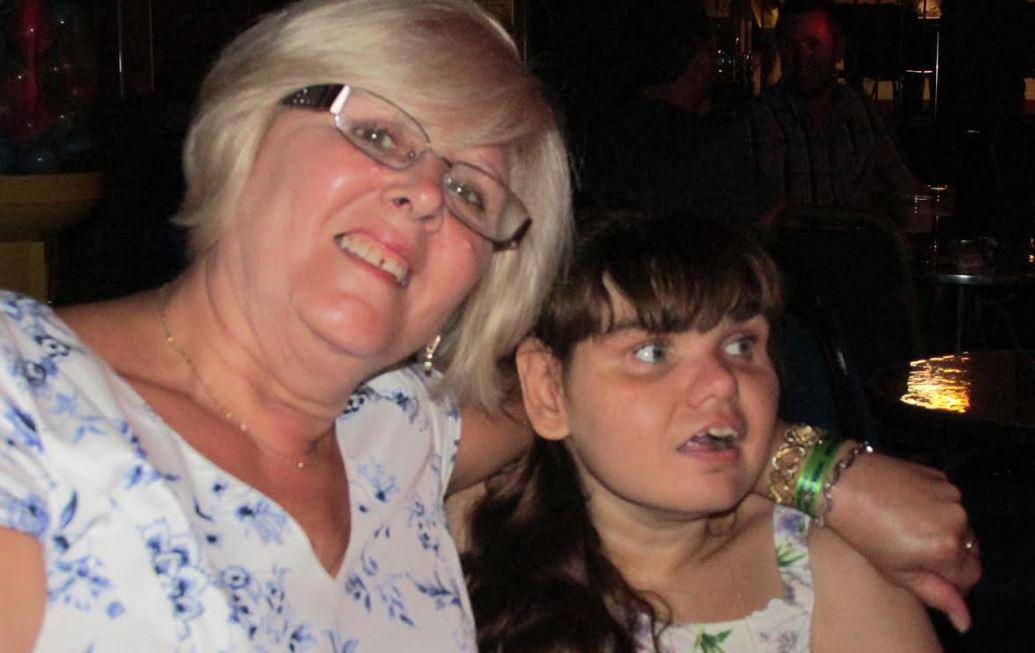 Joanne, of Llanishen, Cardiff, was born with cerebral palsy and was unable to walk or talk also also suffered from severe epilepsy. Her dad Philip Earls said: "It looked like she was eight months pregnant. She was massive.

"We knew this wasn’t right, but the doctors said that she was fine and that she could go home."

Phillip said: "They found out her bowel was twisted in five different places because they’d left it for so long.

"If they’d done the CT scan the first time she was admitted I believe they would have sorted it out and that she’d be here now."